With so much music coming out every week, it’s difficult to keep track on everything that’s new. Not to mention it’s actually hard to put your exact feelings into words and conveying what you think. One might say that the first audition it’s actually the one that counts the most. Well, today was about Breathelast‘s newest music video, and even now, after listening and watching “The Bridge” I’m not sure where to place my thoughts.

“A story where a fan spends an imaginary day with her favorite band.”

Breathelast are known for their fantastic, acoustic live performances, but I’ll have to admit I’m more drawn into their furious, dynamic presence. The song starts off with a wild energy and soon evolves into a grooving beast and the lyrics will end up stuck in the head of any listener for many hours afterwards. All the instruments are clearly audible and complement each other without getting in the way or creating a total chaos. Breathelast is near perfect in their performance, Mihai‘s growled vocals are both powerful and fresh and transforms the song into an exciting experience.

You’ll also hear some Papa Roach influences, and frankly, the more I listen to it, the more I love it. “The Bridge” is absolutely addictive, haunting and I can only imagine that a live performance of this song will make the fans to uncontrollably head bang without being able to stop.

Looking at the video, it’s not often that such artwork depicts the atmosphere and background of the songs contained within, but somehow Iustin Surpanelu manages to do exactly so.

The Bridge is a part of the LP All Of This Amounts To Exactly Nothing, Until You Throw It All Away (2018), recorded and produced by Marius Costache @ Studio148, published by Universal Music Romania. 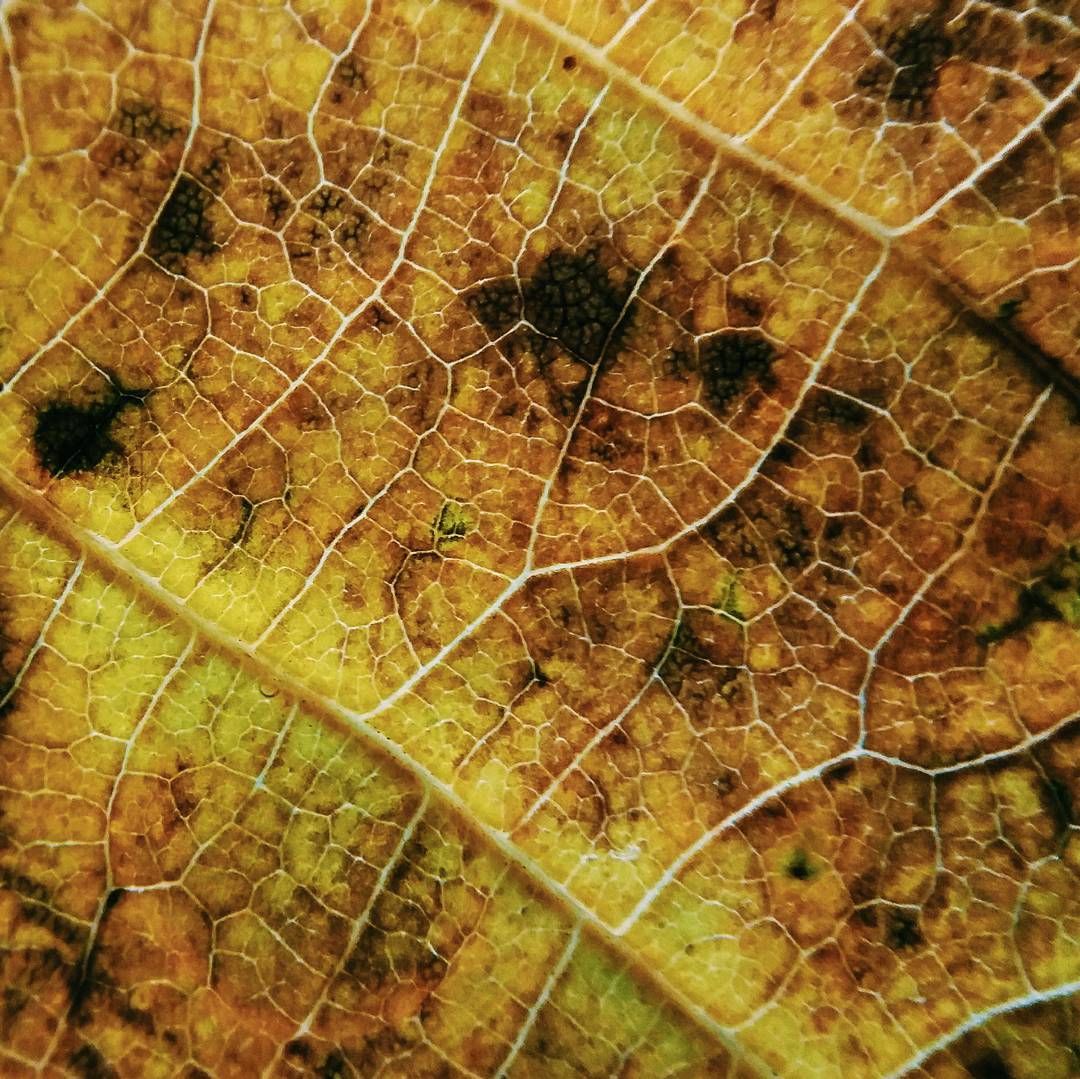 ‘My Brain Is a Universe’ – Intimate Macro Photography by Peter Haze 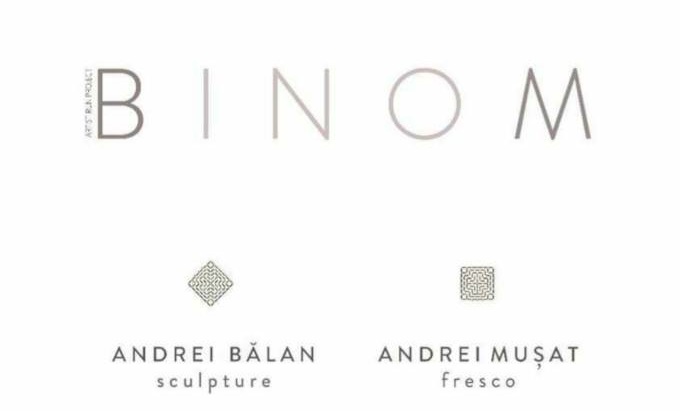