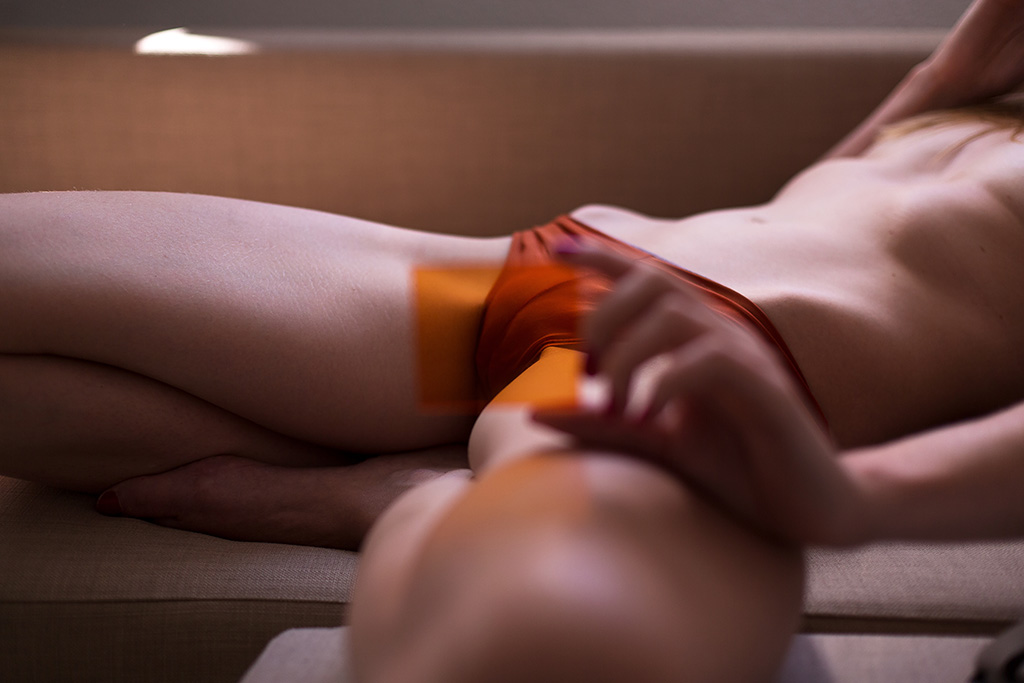 Since the first days of photography, the nude was a source of inspiration for those that adopted the new medium. Most of the early images were closely guarded or surreptitiously circulated as violations of the social norms of the time, since the photograph captures real nudity.

Body image has become a topic explored by many photographers working with models whose bodies do not conform to conventional prejudices about beauty.