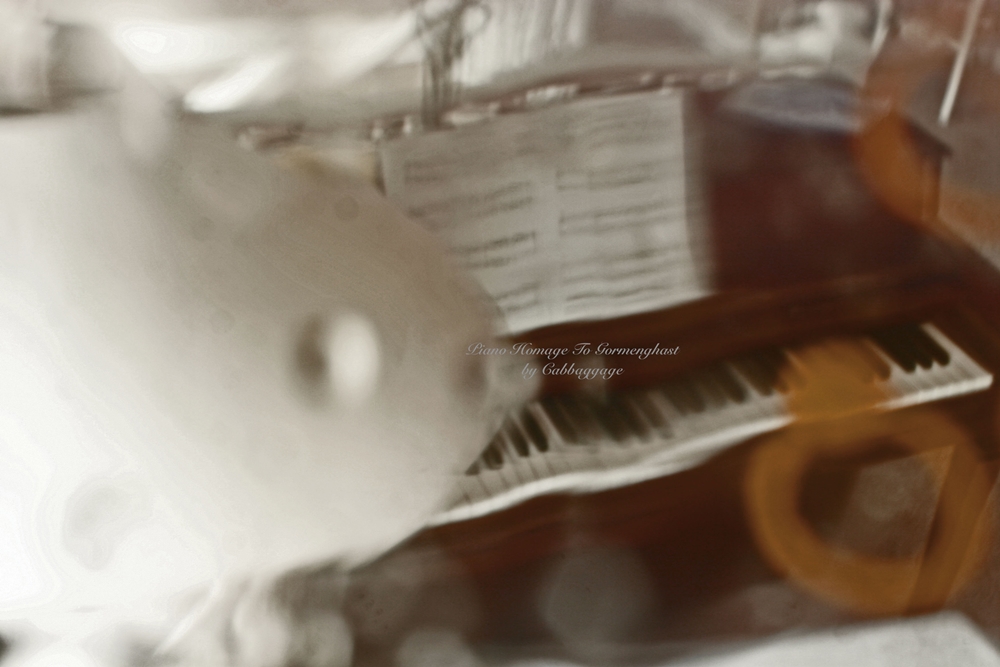 Cabbaggage‘s upcoming album is set to be released on February 10 via Veinte 33 Records, consisting of nine tracks that feel beautifully tangible and intimate. On “Piano Homage To Gormenghast,” Vancouver-based singer and songwriter Levi Taschuk says that “Each piece is a character study, with track titles as the names of characters from the 1946 fantasy novel “Titus Groan.” It is not necessary to have read or be familiar with Titus Groan or the Gormenghast series in order to enjoy these piano pieces, but reading those books will hopefully add a layer of depth and meaning that would otherwise be absent.“

The album results in one of the more insular and meditative listening experiences of the year so far, as if it is only meant to be heard in time of solitude. It’s essentially a piano album with an experimental twist with a slumberous and soothing tone. From the lullaby of opener ‘Lord Sepulchrave, The 76th Earl Of Groan,’ to the cinematic, spookier glow of ‘Gertrude, The 76th Countess Of Groan‘, and drone-like tones of ‘Lord Titus, Heir Of The Gormenghast Earldom,’ the album seems to find beauty in corrosion and eternity in decay. If it were up to me, the second track would ideally be soundtracking Hitchcock’s The Birds movie.

‘Lady Fuchsia I‘ and ‘Nannie Slagg‘ create a sense of profound intimacy and gentle feeling that wants to provide peace in times of uncertainty and anxiety. This shows Levi at his intimate and minimal, yet achieving the artist’s goal of showing the resonant power of the piano. Throughout the album, the expansiveness and resonance of sound are ever-present. The beautiful piano allows for a listening experience where the sound can wash over you, simultaneously occupying a sense of still pensiveness and fluid movement.

Regardless of the background settings, the album may find you in, there’s an exquisite beauty from the textural warmth of hypnotic patterning, all equally satisfying. The second half of “Piano Homage To Gormenghast” is more somber but no less beautiful, softly playing with our minds and plunging into the awe of a decontextualized experience. The result is an album that is both mysterious and accessible, capable of reaching out to a broad audience while still retaining enough substance to continue to appeal to the more demanding listener.

With nine tracks appearing in around thirty-six minutes, there is enough room for self-indulgence. Every track represents a brilliantly realized performance, with every composition representing something more than a vignette but still compact enough to ensure it never overstays its welcome. It is almost as if Levi has distilled himself and his past experiences and emotions into these stunning performances.

The album was recorded with a Yamaha CP88 Stage Piano, mastered by Michael Nowak at Saga Recording Studio in Vancouver, British Columbia. Here you can read our review of Cabbaggage’s album “Microscripts.“ 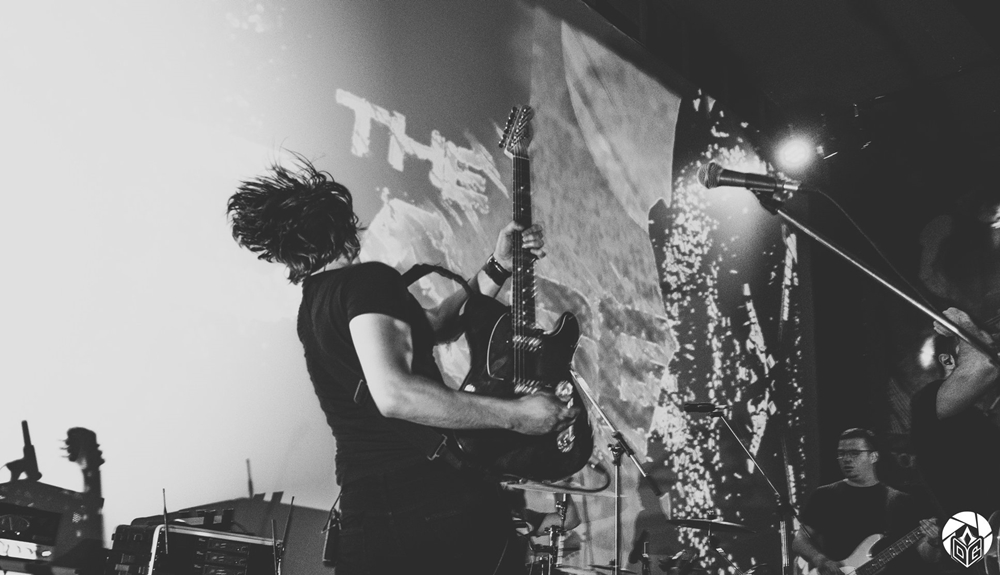 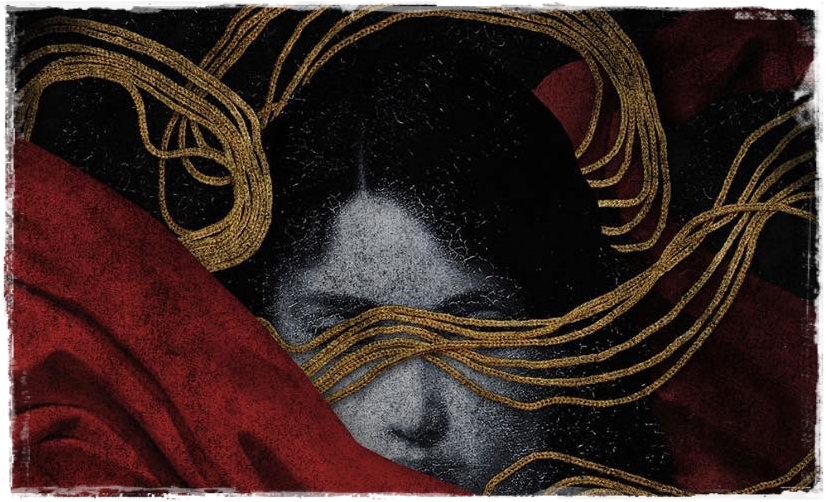