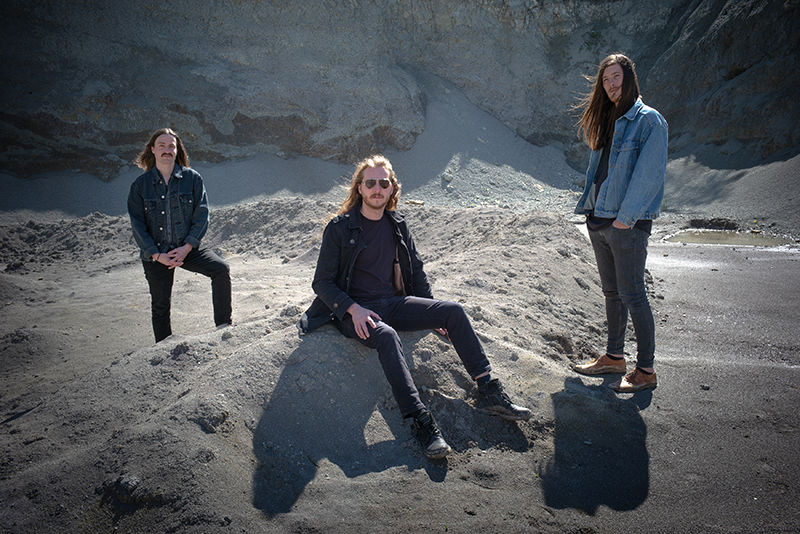 The band from Basel was founded in 2014 by Lukas Fürer, Renato Matteucci and Jonathan Schmidli and has remained unchanged since then.

In spring 2017 Echolot recorded their second album ‘Volva’ , which was released in October of the same year as a double LP, audio CD and download. The release show was followed by a second tour with performances in Switzerland, France, the Netherlands, Denmark, the Czech Republic and Austria.

The third album ‘DESTRUDO’ will be released in autumn 2020. Their music moves in the range of Doom / Psychedelic / Metal and develops from album to album.

After two years of growth, ‘Destrudo’ has become the most intense album that ECHOLOT has composed so far – new shores were explored, revealing unknown possibilities which can be heard on the upcoming album. The foundation for a new era for the band has been laid. The music and the lyrics of ECHOLOT create a plastic atmosphere that can be interpreted and completed individually by the listener. It is a journey through body and mind and an experience how they coexist in their duality and dynamics. 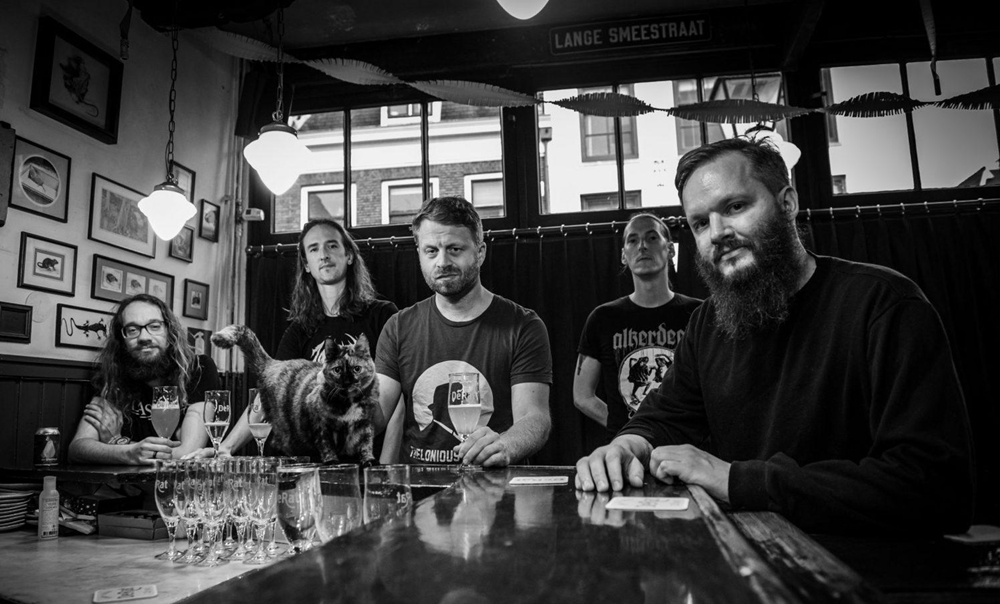 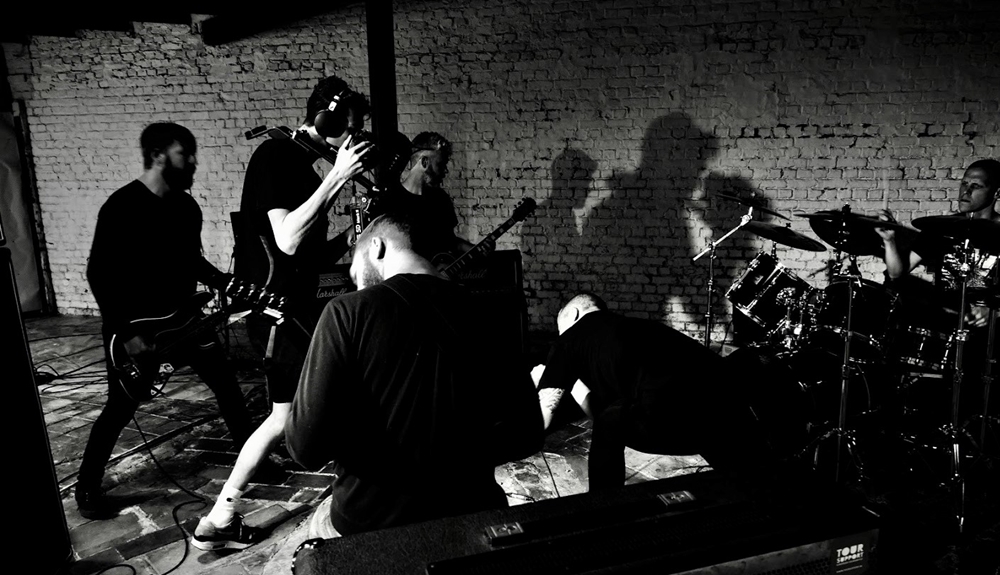 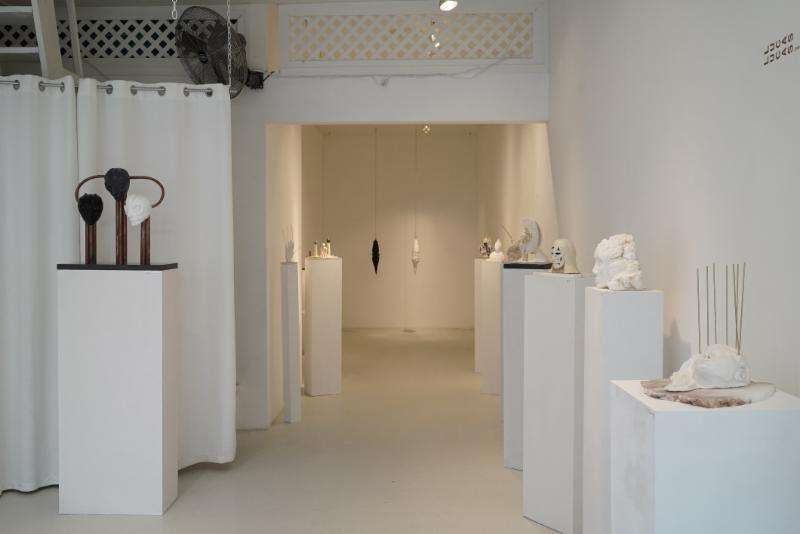