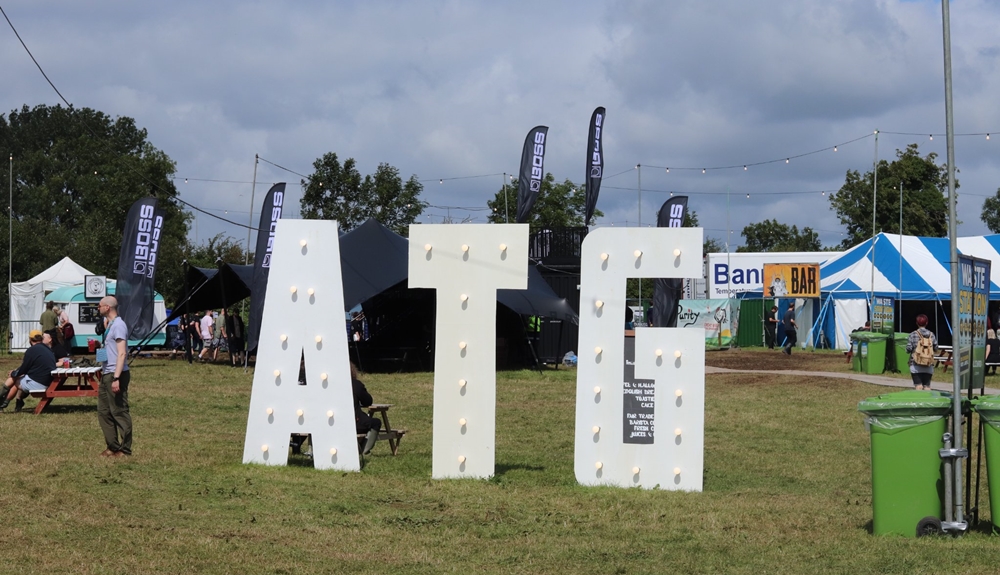 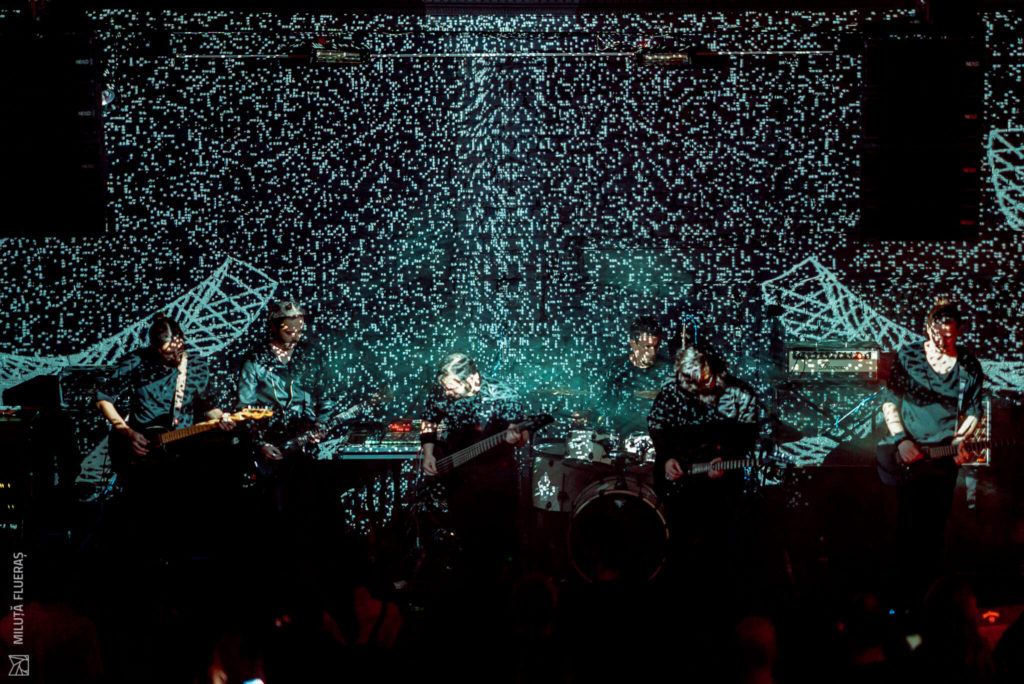 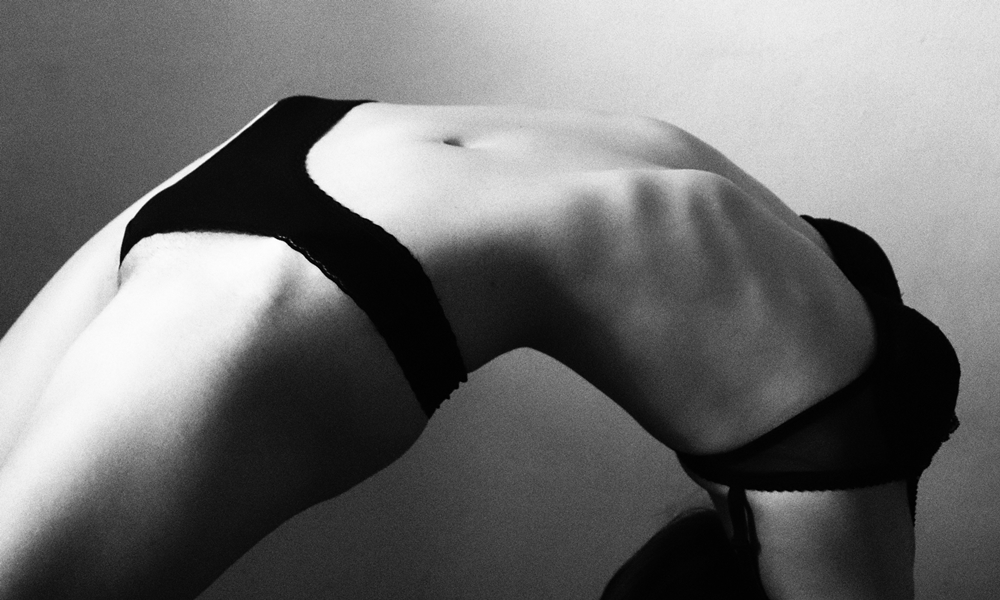 [NSFW/Series] ‘Embrace Sexuality’ by BIANCA Petrișor. A Story about Confidence and Pride. 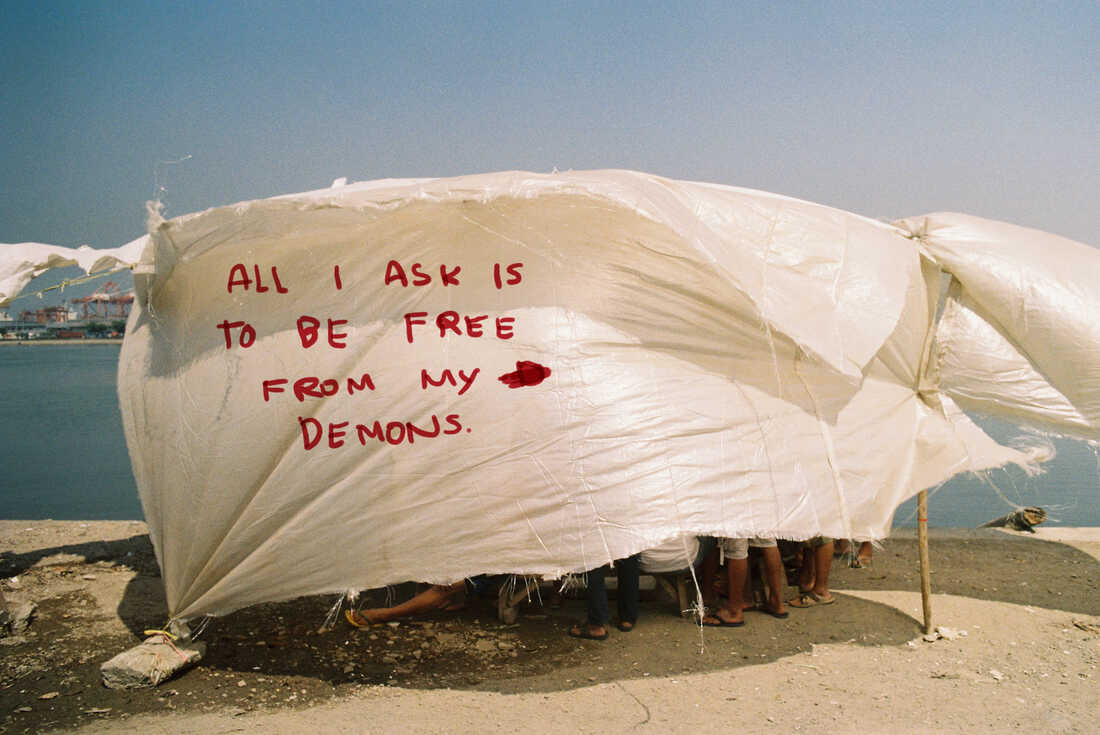 ‘Things You Wanted to Say but Never Did’ by Geloy Concepcion