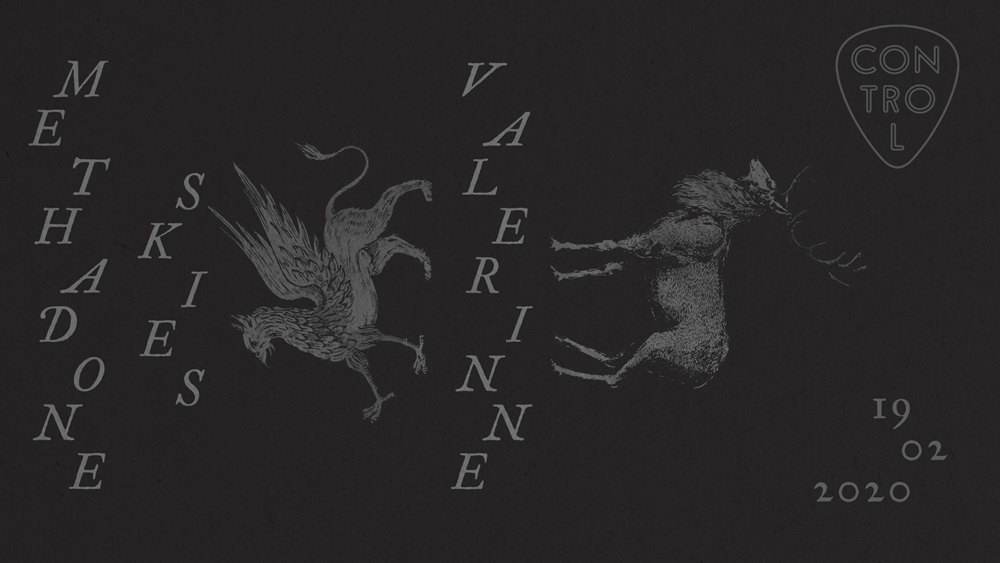 Last week I witnessed another cool gig in Control Club which became one of my favorite places in town; for the 4th time I had the pleasure to see Valerinne together with another cool band, Methadone Skies. Probably two bands unique by their sounds, no vocals just instruments and as I wrote on my previous reviews, I see a lot of potential in these bands, maybe because they are different from what you can listen on a daily basis.

Methadone Skies are a psychedelic stoner rock/metal band from Timisoara, Romania, formed in 2009. The band never imposed a limit to itself when it came to experiments regarding its music, thus each of the three full length albums released combined different styles which mainly come from jam sessions. Last year on the 10th of May, Methadone Skies released their fourth studio album titled “Different Layers of Fear” (which I had listened to so many times since then) through their own label Haywire Records. I remember seeing them live in 2018 for the 1st time at SoundArt festival, and I was impressed by their performance. Words don’t do justice so how good they sounded! They have a catchy sound which would give you goosebumps, regardless if you’re into this genre or not. Keep an eye on them and make sure you’ll catch them on stage because it’s truly worth it.

I discovered Valerinne a couple of years ago and since then I am one of their biggest fans. Their sound gave you a certain feeling, something like space traveling, going further into the unknown, something unique which I personally recommend if you haven’t seen them live yet. The sound was perfect throughout the entire show, each instrument being in perfect equilibrium with the ambiance; a successful combination of aggressiveness and beauty which creates a special atmosphere. Their latest release ‘Desire‘ could be one of my favorites together with ‘Arborescent‘.

Valerinne’s music takes an organic approach to the post-rock genre and it’s my personal recommendation for those who enjoy the genre. Seeing so many people at their gig made me happy because somehow I can see a ray of light for the underground scene in Romania. 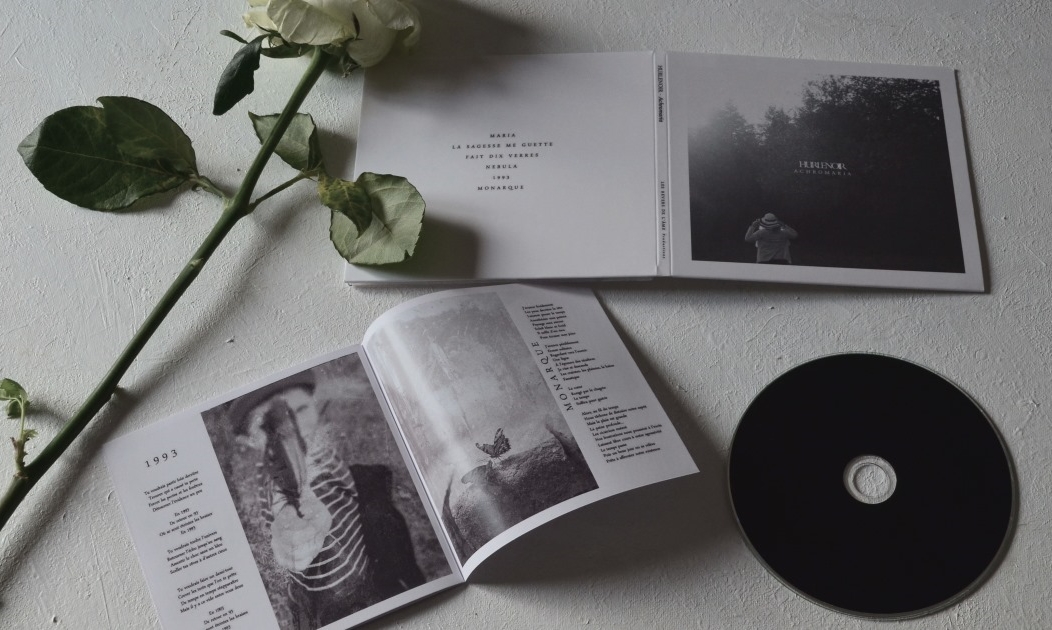 Captivating EP from French Band HURLENOIR with a Post-Punk Edge 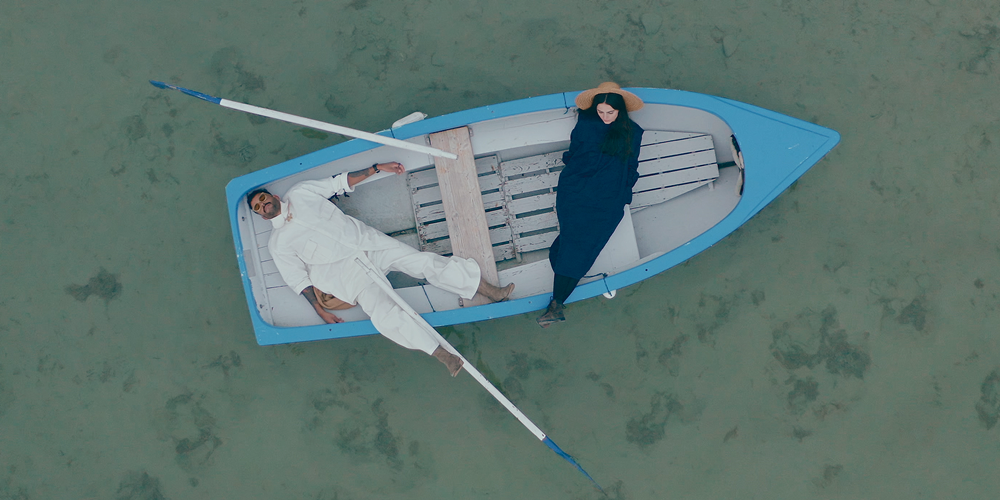