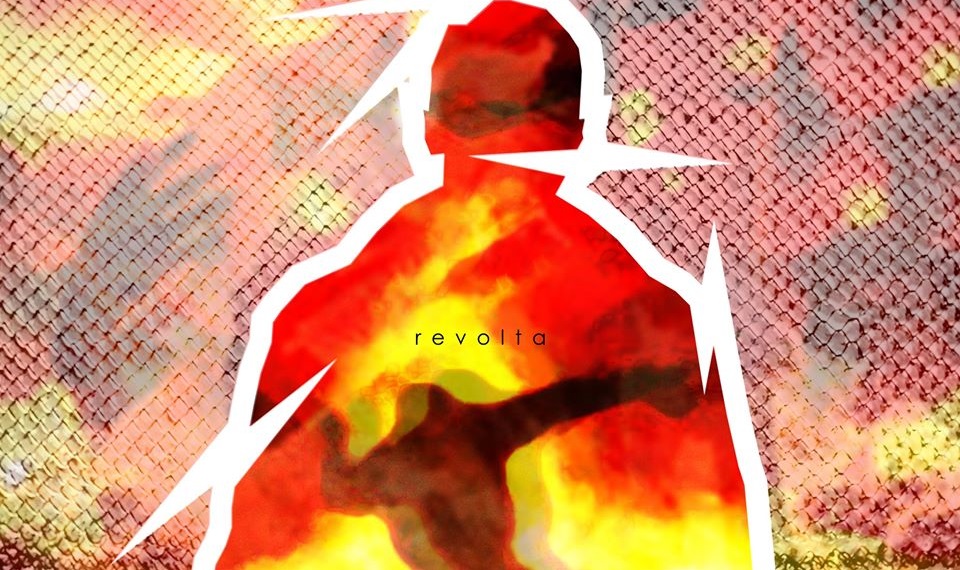 On February 26th, Romanian alternative metalcore band Breathelast has released their newest song ‘Revolta‘ in Expirat Club in Bucharest. The song starts off with the same wild energy the band already used us. Their sound isn’t unlike other Romanian metal bands, but what sets them aside is the way they compose and deliver their music, which they hope will be shown on their upcoming album ‘Marea Ascunsa‘.

‘Revolta’ means change, first of us, the individuals, then of the world we live in.

Breathelast are undoubtedly influenced by the likes of Papa Roach and their new song displays these influences right on its sleeve, and with its intense sound comes intense vocals from Breathelast‘s frontman Mihai. Nevertheless, what makes their sound unique is Mihai’s growl. The vocals are what add energy to the song, no doubt, but at some point they start to feel so painful and I can’t tell for sure if the singer’s voice do seem that way to me or is the general message the song tries to convey. Either way, ‘Revolta‘ begins and ends aggressive. But so is Breathelast‘s appetite for rock’n’roll, wild and unstoppable. The band never ceases to amaze me; their direct, actual speech regarding social implications takes the whole thing to another level, making a powerful statement with every song. 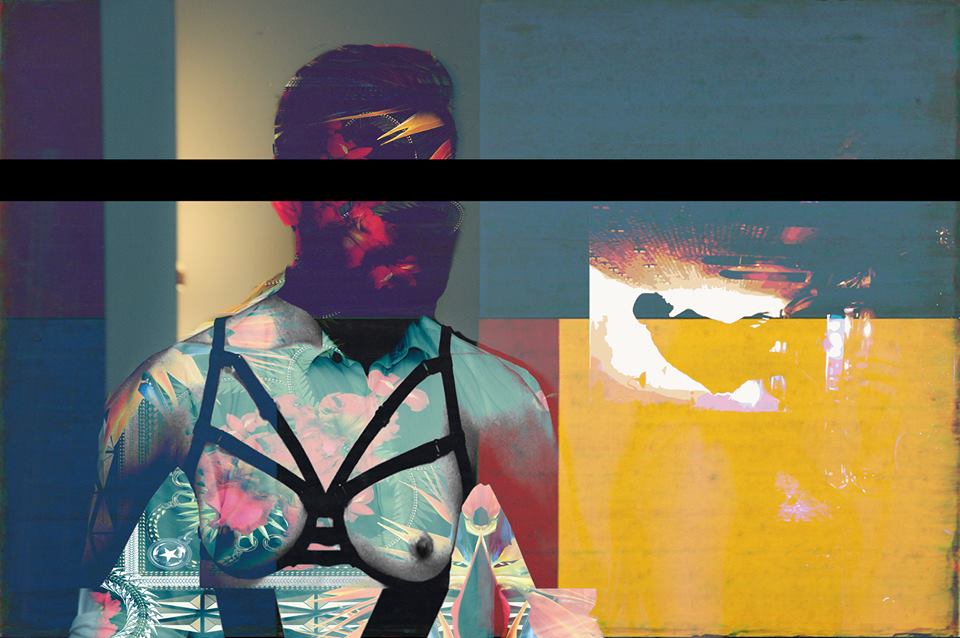 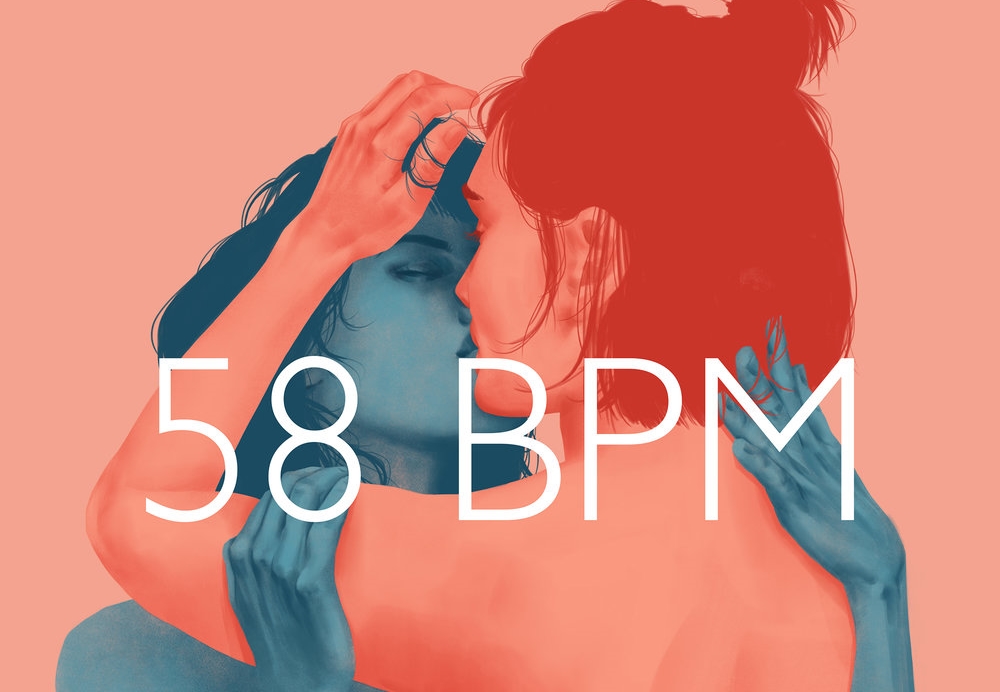 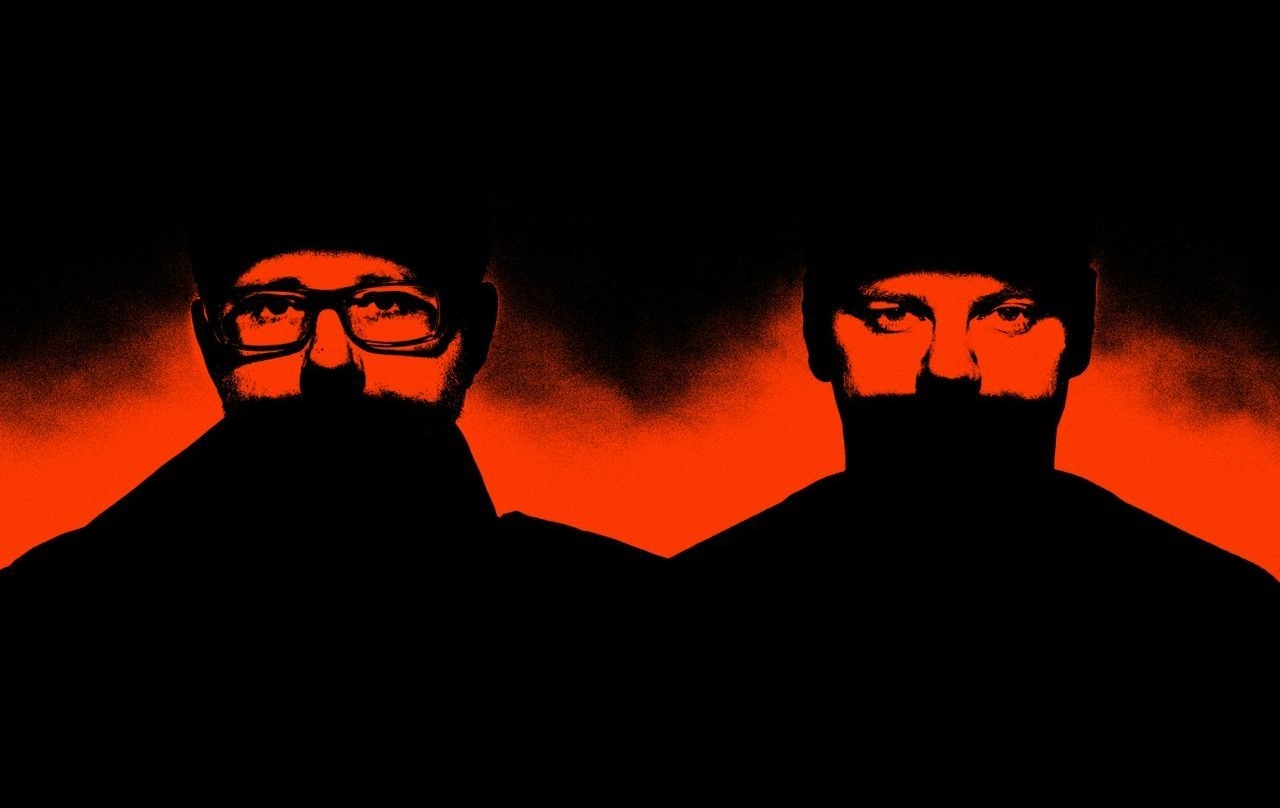