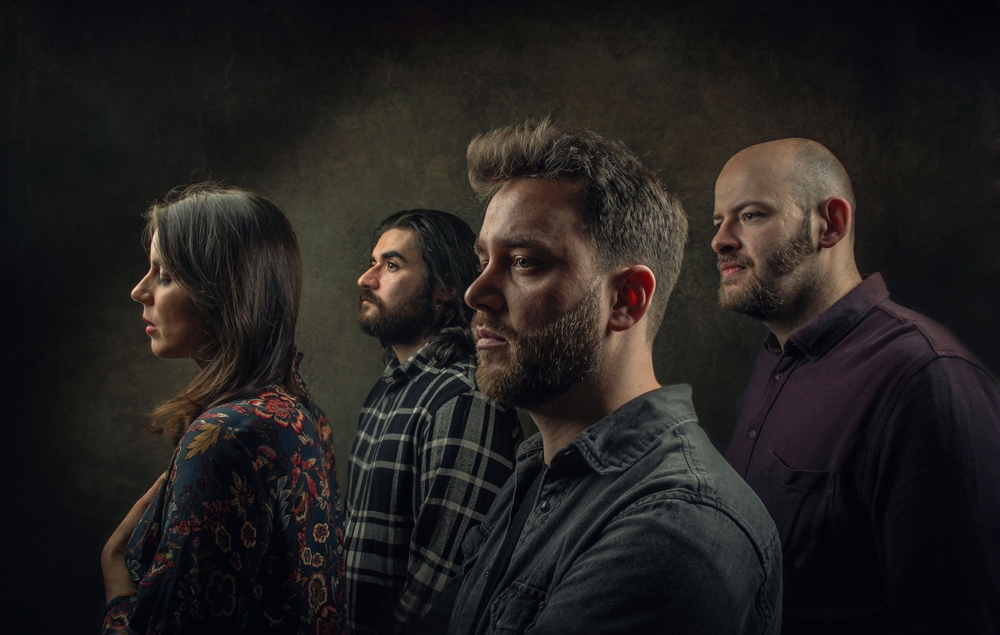 Piano-based instrumental post-rockers WE STOOD LIKE KINGS from Brussels announce their new album “Away” for November (vinyl out in early 2023) on Kapitän Platte. The album is a new soundtrack for the silent animation movie “Away” (2019) by the young Latvian director Gints Zilbalodis.

WE STOOD LIKE KINGS have been around for over a decade now. They have released four albums and toured Europe extensively, rescoring silent movies and revisiting classical music in a heartfelt attempt at breathing new life into masterworks of other art forms.

The albums “BERLIN 1927”, “USSR 1926,” and “USA 1982” form a vibrant cinematic trilogy of new live scores for silent cult movies, a field in which the band has become a reference on the European scene.

After the release of the “Classical Re:Works” project, on which WE STOOD LIKE KINGS take a fresh look at classical music from the Baroque to the 20th century, the band goes back to cinema with a new live soundtrack project dedicated to the recent silent 3D animation movie “Away” by the young Latvian director Gints Zilbalodis.

The “Away” project is the daring meeting between WE STOOD LIKE KINGS’ music – now refined, textural, then epic and intense: think Pink Floyd, Chopin, and Mogwai all mixed up – and Gints Zilbalodis’ first feature film, an exceptional cinematic effort picturing the journey of a young boy trying to get back home while being followed by a big black monster.

On this new album sounding more post-rock than ever, WE STOOD LIKE KINGS manages to render both the tense and risky atmosphere of the boy’s adventure and the emotional ups and downs he goes through on this precarious journey. 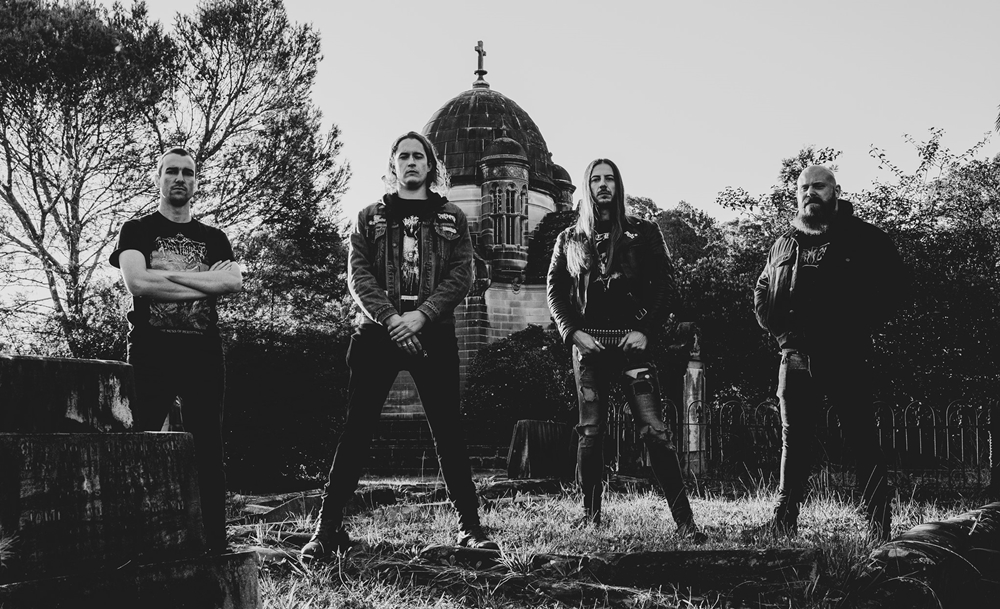 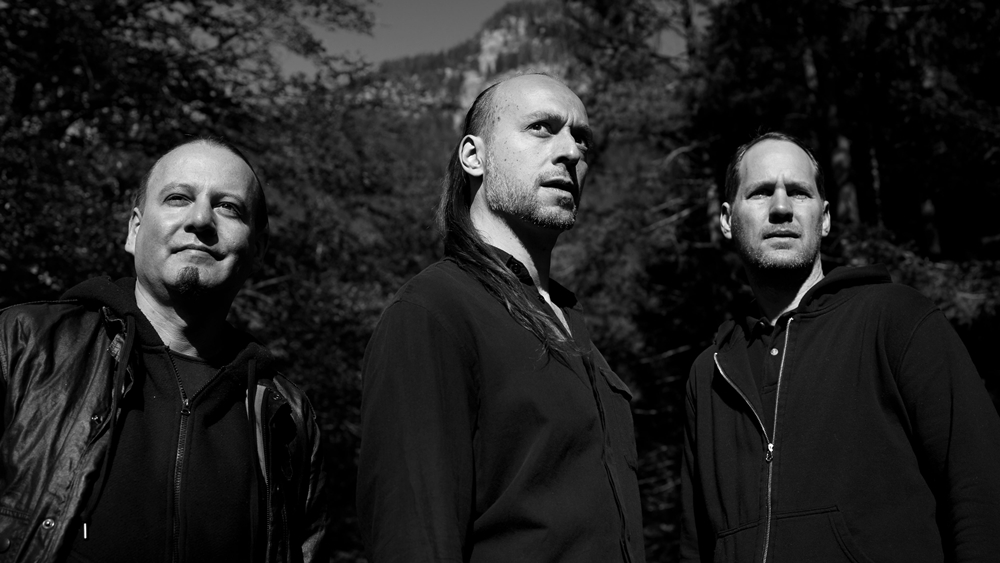 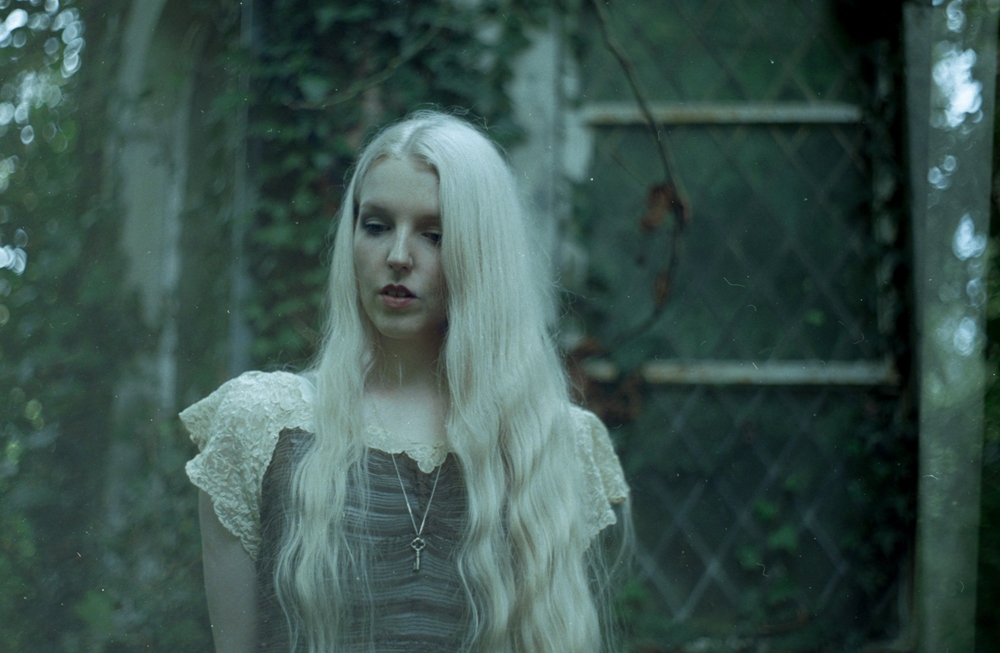