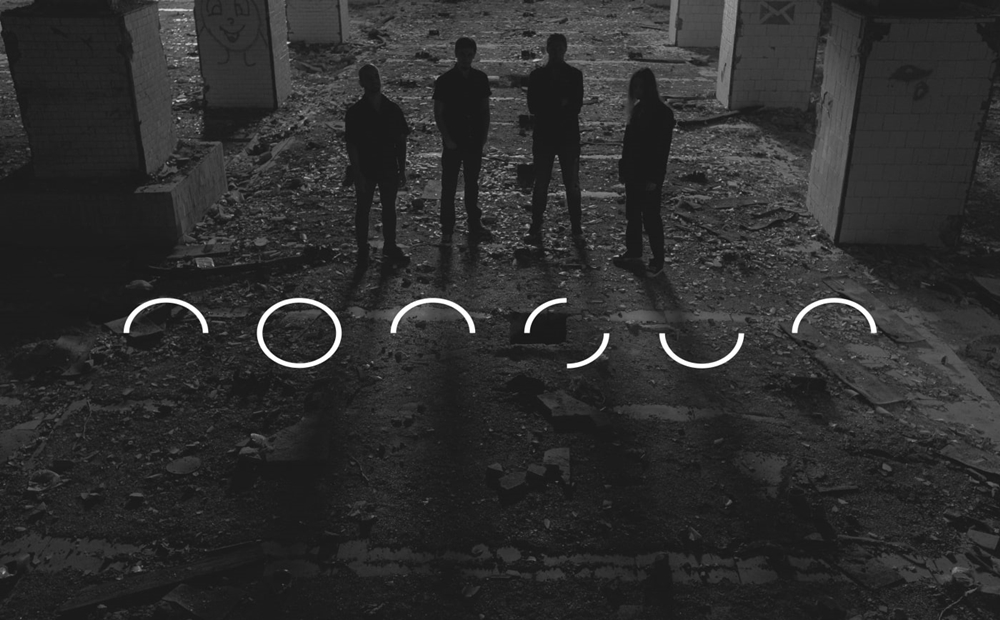 You can listen to ‘That Which Does Not Kill’ following this link.

Recorded at NonSound Studio & Pohulianka Basement Hall between 2017-2020 and mixed and mastered by Jaroslav Celujko, the follow-up to the band’s 2018 debut “Black Snow Desert” sees Nonsun delivering five intense and poignant doom/post-metal tracks each telling its own story.

“Never could we imagine how painfully relevant the album’s title would sound near the time of release… Wish it wouldn’t.” – comments the band. “Though initially meant to have a personal meaning, obviously now it resonates with much more…”

“The album title refers to spiritual struggles through the bloodiest of times. The five tracks, in a sense, are yearnings, or prayers, thrown into the void.

What doesn’t kill you… Does it make you stronger? Or leave you even more crippled? When all magic is gone… Is wisdom worth a thing? It’s about raising questions rather than giving answers. As the rational mind & willpower fail, a spiritual quest begins”.

Dunk!records adds: “Obviously you are all aware of the devastating situation in Ukraine. You might also know about one of our label bands, Nonsun who lives in Lviv, Ukraine. At this moment, all band members and their families are ok. However, the circumstances are difficult and their lives are completely upside down.

In agreement with the band, we decided to launch the pre-orders for their new album ‘Blood & Spirit’ as of today. This creates an opportunity for us and for you to support the band in these hard times. Dunk!records will donate 100% of the profits to the band (as well as all profits for their 2018 release Black Snow Desert) as of today until release day.” 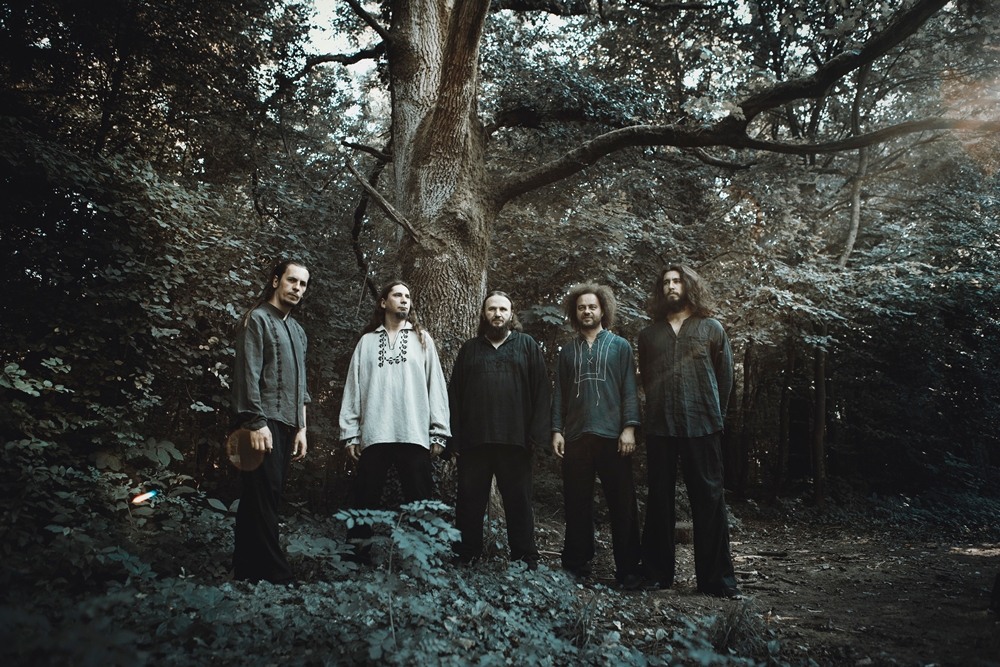 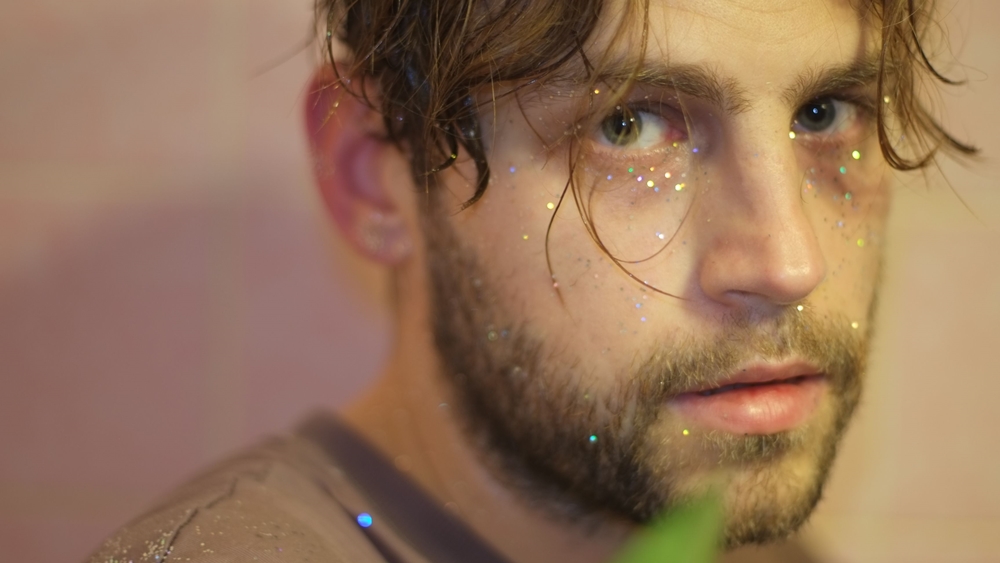 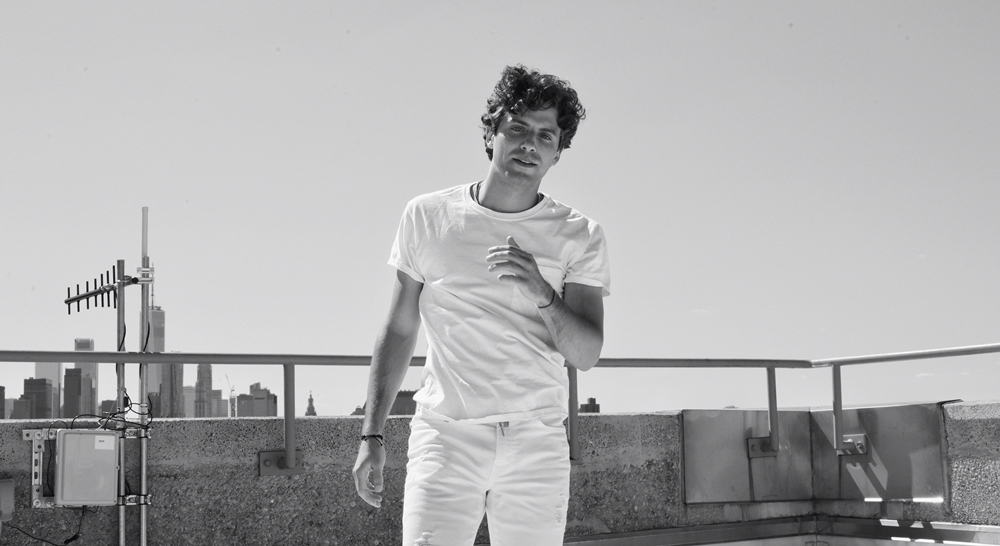