Smoke and Blood – Poetry in Images 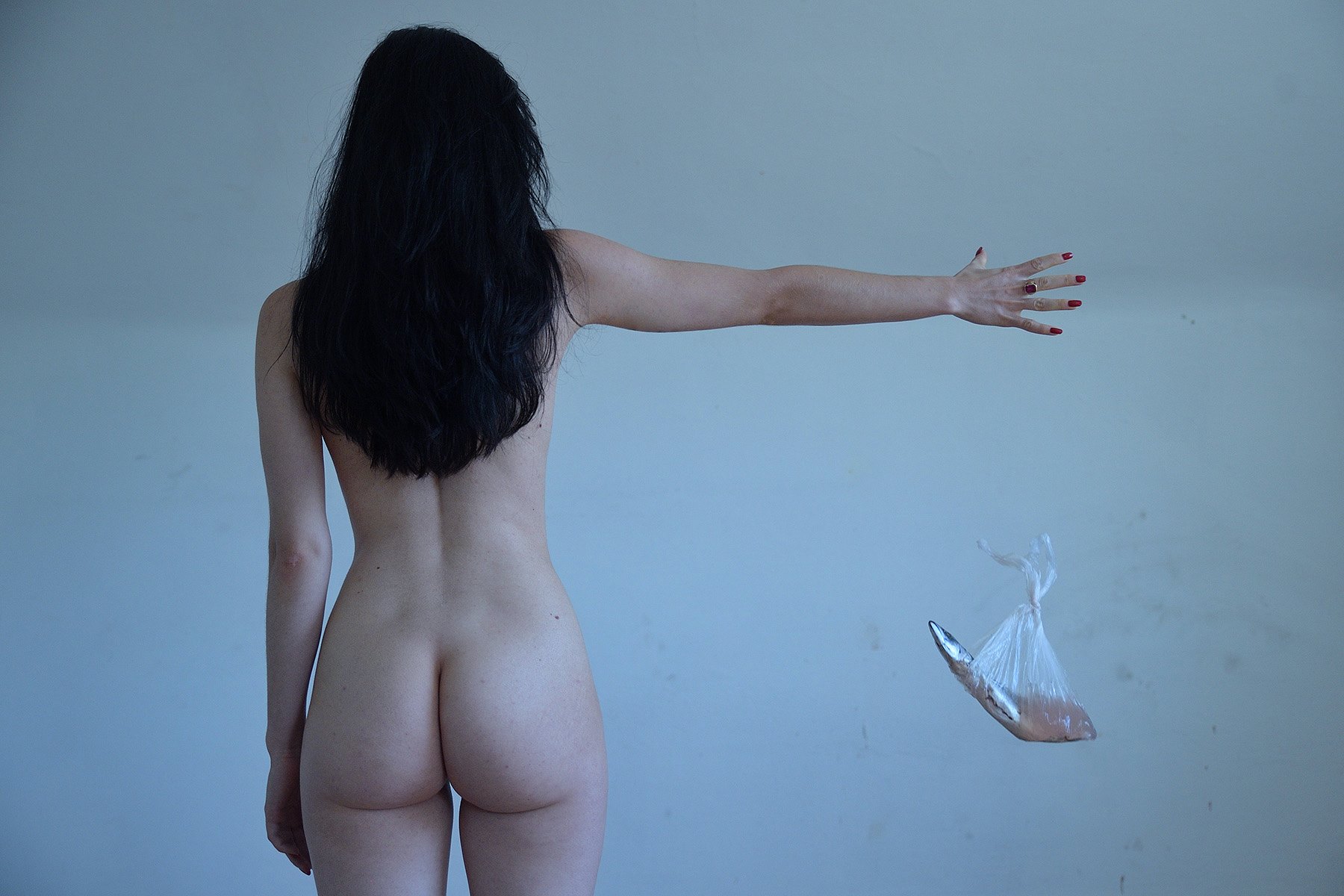 I discovered Janez Pelko a few years ago on Facebook, or he discovered me, I can’t remember precisely. I liked the photographs he took of famous bands, like Nirvana, Pink Floyd, etc. In time I got to see another side of Janez, in the art images. I found out a few months ago that he did a series of photographs as cover for a friend’s poetry book. I only saw one image first, that one that made the cover, but I was overwhelmed by the simplicity he used to tell a story so full of emotions and meanings. That image made me think and question what the story behind it was. Speaking with him about the images helped me dive into a world full of stories and emotions.

Janez was born in 1968 in Yugoslavia, now Slovenia. He got into photography to document things he did with his friends and eventually joined a local newspaper where he covered all the subjects as a photographer. That’s how he got to see all those awesome bands as well. One thing led to another and after starting to shoot art, he realized that photography can be like a therapy, showing him his problems and the obstacles that he still fights.

“Photography still represents my communication channel. Since I’m a pretty shy person, this is my bypass to approach people I admire, including great musicians and my wonderful models”, says Janez.

The series with the fish were part of a one time project, a cover for his friend’s Aleš Češnovar poetry book, who was also a famous musician in Slovenia. “He wrote about life and death, love and passion, joy and demons, lust and pain. The title is Smoke and Blood.The images were taken while Ales was already serious ill and I believe that he knew he was dying. The book was released two days before he died”, says him.

It seemed to me that a story like that can’t be told fully by someone who doesn’t relate with it to a certain extent, so it seemed only natural to ask Janez what he brought to the images from his own life, besides transforming his friend’s poetry into a visual representation. The honesty and rawness of his own story and emotions made possible the alchemical transformation in combination with his friend’s words.

He chose his old childhood house as a shooting place, that is now empty and abandoned. The relationship he has with this place is not an easy or happy one, because it reminded him of his relationship with his father, that was not one a child would hope to have. His story is similar with Aleš’s, from this point of view. Janez remembers his father as a very precise and strict man. He liked to cook fish and always looked at how he cut the fish’s heads an cleaned them. The young artist had a lot of questions about what he witnessed, especially if fish feel the pain of death, questions his father would never answer him.

So in the images “the fish actually represents a lot of questions and also the thin line between life and death and on the other hand a strong connection between all souls, living or dead.”

The model is a dear friend of Janez and she “represents an innocent child, who is on one hand gentle, harmless, curious, fragile and sensitive, but on the other (due to the strict and violent education) also a bit cruel and rebellious. Doesn’t trust authorities, hates the system and will not adopt the so called rules and patterns. Aleš was a member of a well-known Slovenian punk band, formed in the early 80s. It was pretty problematic at that time in our country and I had similar problems with the system. And violence results in violence, which was also my reaction at one point, as a teenager when my anger resulted in violence”. Janez speaks about this type of hopelessness that he felt in analogy with the “fish in the plastic bag that cannot escape even if its head seems to be free, but it’s not.”

We may not be fully free on the exterior, but the dance between poetry and images in these series helped me see a glimpse into two men’s freedom, the one that transcends givens like life and death and fills them both with meaning. Isn’t that what we are all looking so desperately to find, a meaning to life and death? Maybe simple words will not help us find it, but with art we get the key that opens the door of perception.

Janez Pelko is having a new exhibition with 86 nudes shot with a pinhole camera. The opening is on the 30th of January, 19:00, in Slovenia at Ivan Grohar Gallery, Mestni trg 37, Škofja Loka.

Writer at Freya in The Garden of Soul
Irina Gache is a visual artist and writer from Bucharest, Romania. Her main preoccupation is photography but she also loves to give life to images through other media like paintings and collages. When she writes she does it in a surrealist way and allures the reader into the text by making it very visual and with riddle-like challenges. "I like my text to move like a motion picture in the reader's mind where he/she can project himself/herself into. When I write I see a whole movie being created". 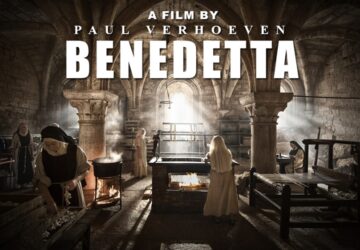 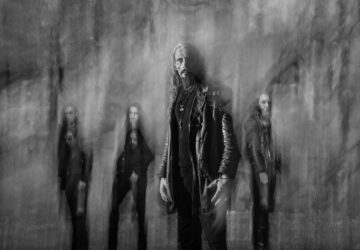 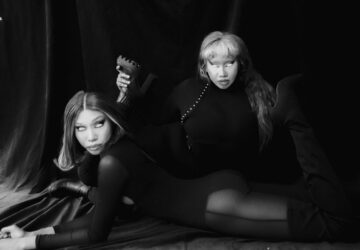 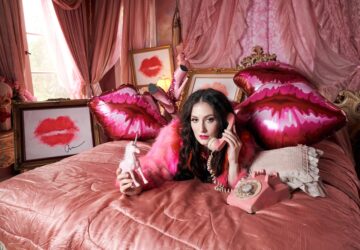