Portuguese post-hardcore misfits Junkbreed have just shared a music video for a new song off their debut album “Music For Cool Kids”, which is released on November 29th via Raging Planet Records.

Formed by well-known and well-seasoned musicians of the Portuguese scene with over two dozen releases recorded between them, Junkbreed was created with the purpose of writing music with the DIY spirit of the ’90s, with total disregard for genre boundaries or any standards imposed by the music industry in the recent years.

Comprised of Miranda on vocals (Primal Attack), Pica on guitars (Seven Stitches, Primal Attack), Karia on bass (Switchtense), Pedro Mau on drums (Kneel, Wells Valley), and Pardal on guitars (Switchtense), the band shows a remarkable and skillful ability to merge a wide and varied range of music genres throughout the album, throwing elements of punk, hard-rock, hardcore, and even metal into the mix.

Pre-orders for “Music For Cool Kids” are now available at this location. 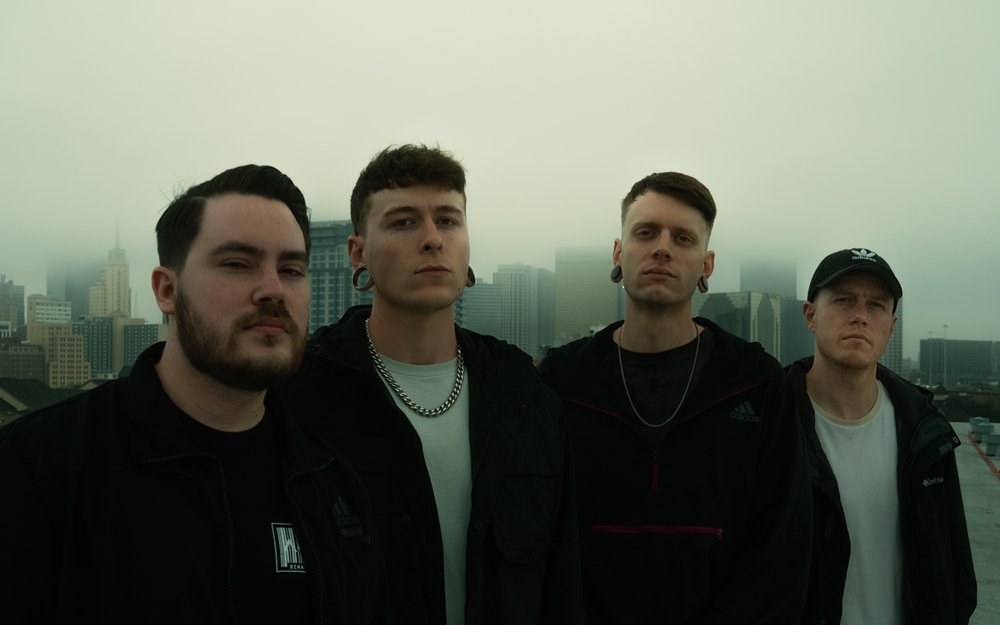 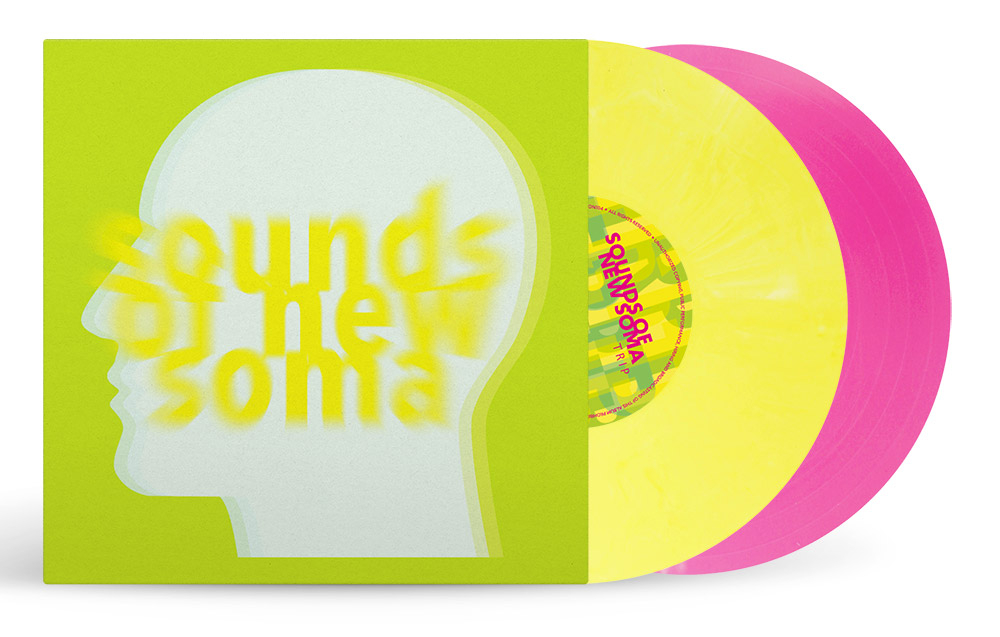