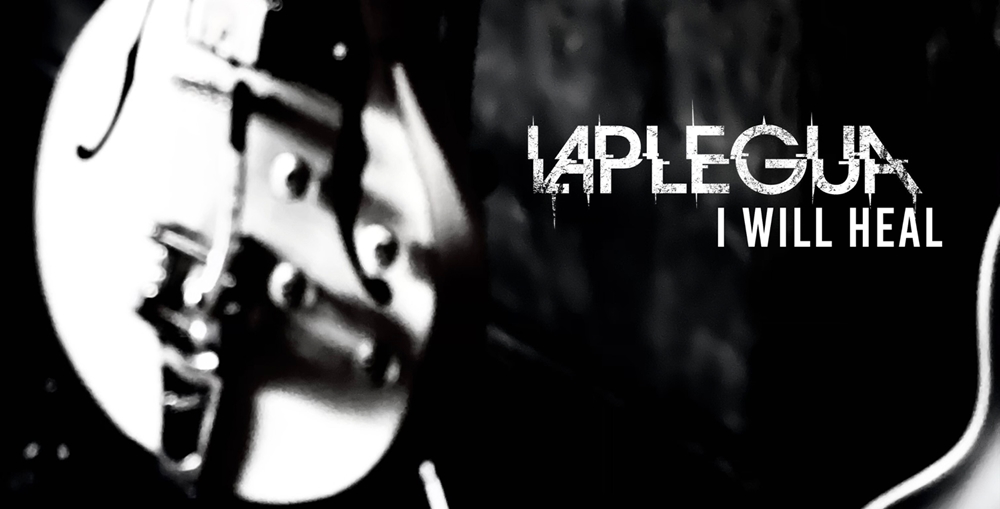 Andy LaPlegua (Combichrist) reveals in his solo project that emotionality can be an incredible strength. LAPLEGUA is marrying dark angular elements and emotionally transports the listener to this heyday of the genre in a way that leaves the existing behind.

Andy LaPlegua states about his solo project LAPLEGUA and its debut single:

“LAPLEGUA is my most personal musical project to date. It gives me the freedom to write exactly what I want, and express exactly how I feel. ‘I Will Heal’ sits very close to home. We all have gone through massive amounts of problems over the last year, and this song is one of many stories of my own personal mental health.”

The release of the first single “I Will Heal” recalls future-oriented back to his origins with ICON OF COIL, but goes less into the electronic direction, and creates a spectacular hybrid between alternative new wave post-punk and eighties goth rock:

“I personally chose to call the music of LAPLEGUA “alternative” music, because that’s exactly what it is, and alternative to everything else I do, and an alternative to everything else out there. With inspirations from 80’s goth rock, to Nick Cave and Tom Waits, I just let the beast in me completely free in the studio,” describes Andy his promising new project and concludes: “’I Will Heal’ might be the first you hear of my new music, but there will be a lot more in the time to come.” 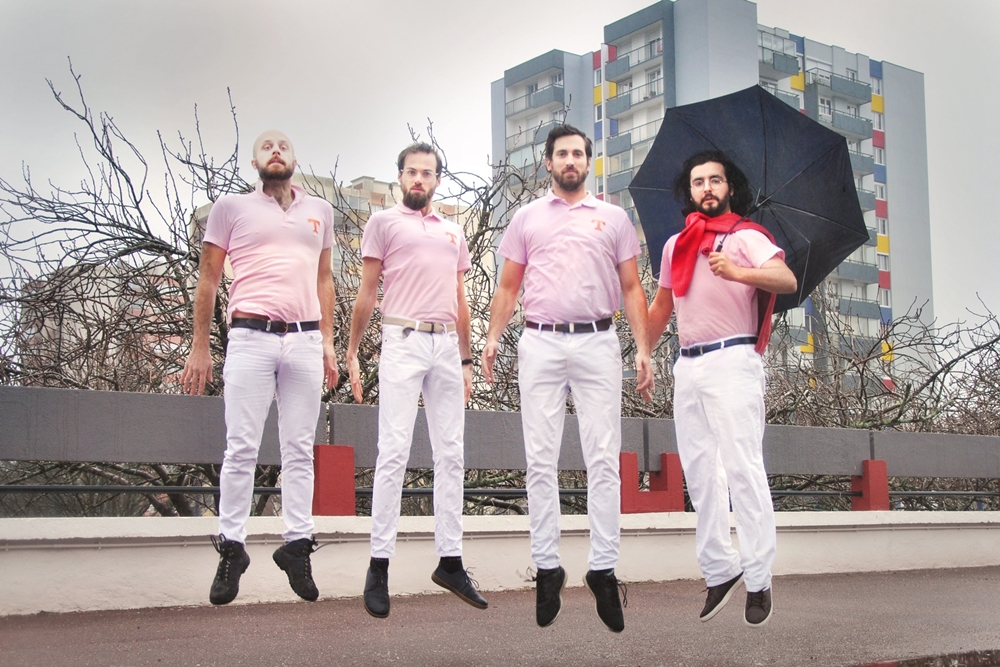 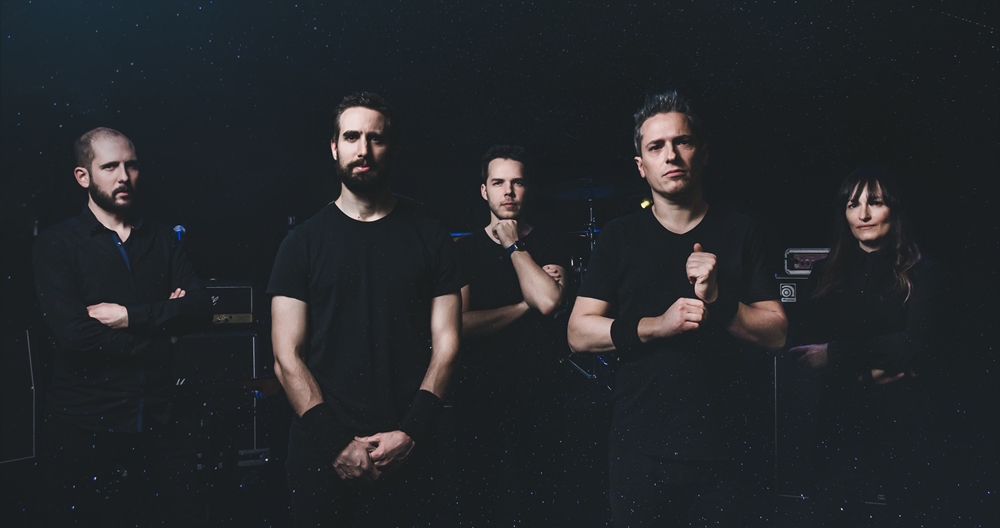 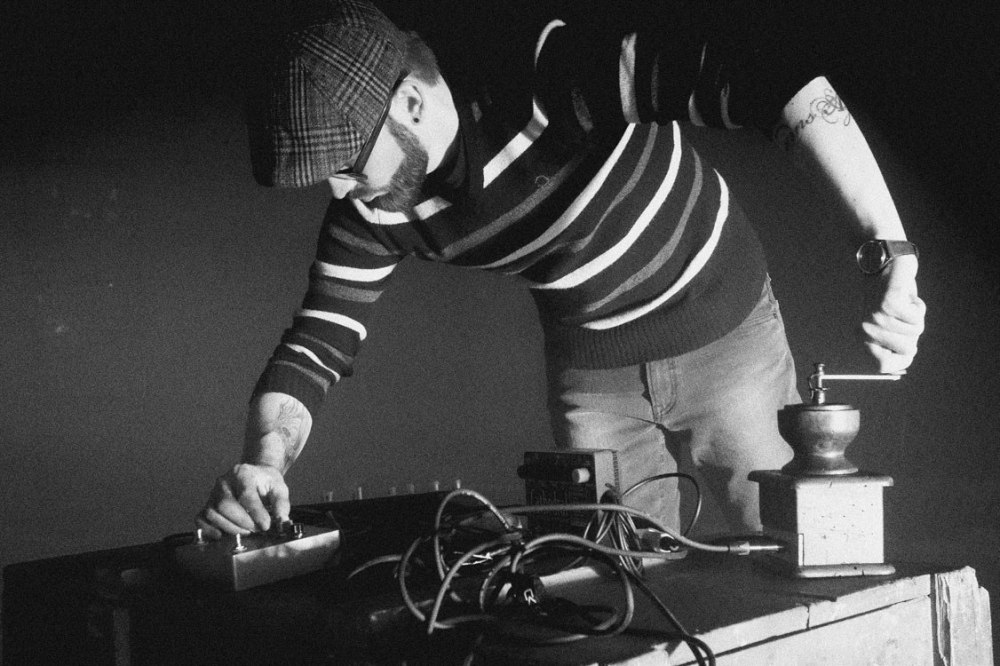