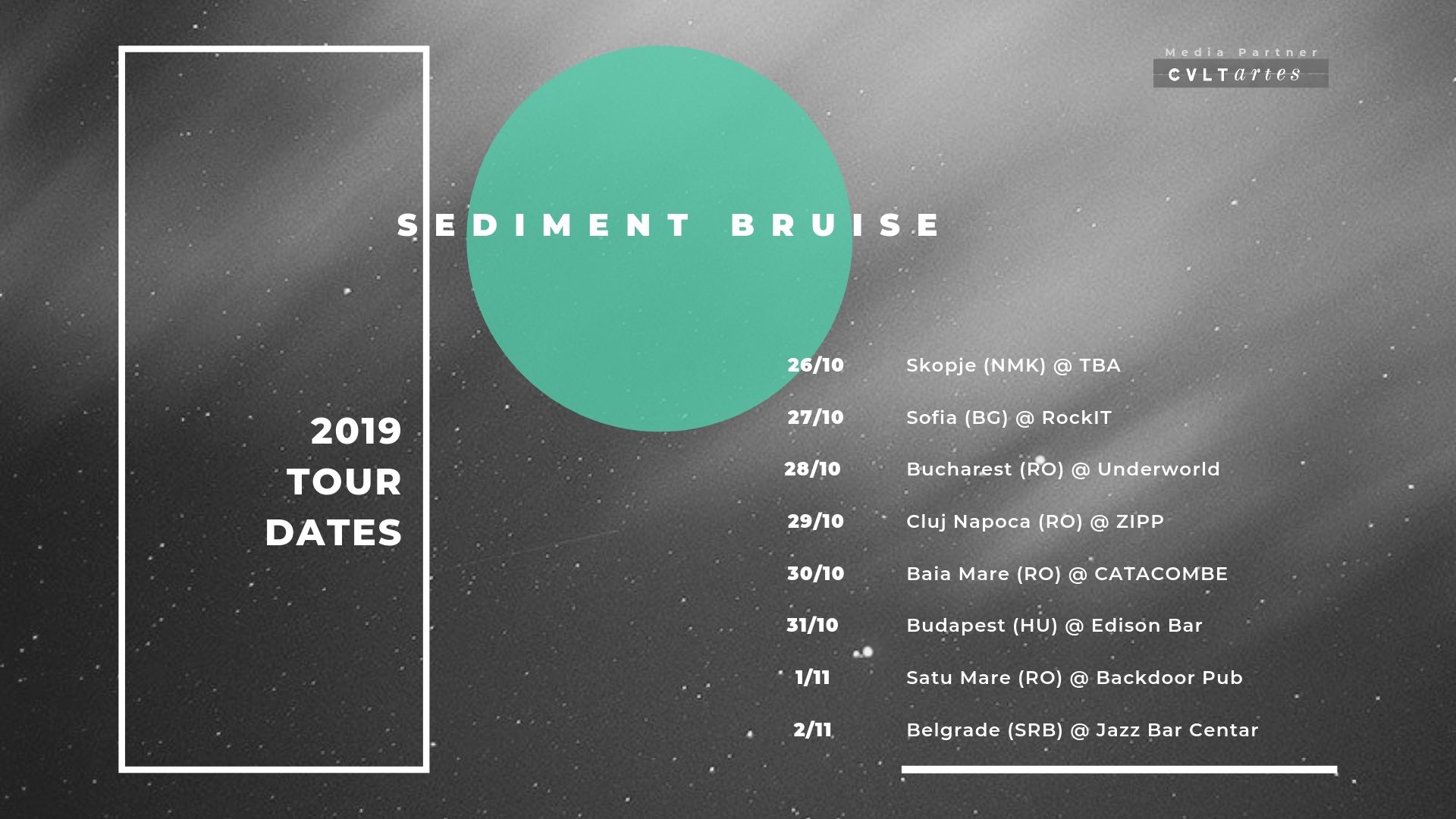 Sediment Bruise officially labels themselves as an alternative pop rock band, so if you’re into this music you most likely have heard of them. The Greek band was created in Thessaloniki, when: Vag Mood (vocals), Michael-Angelo Nikolaidis (keyboards, guitars, vocals), Nick Nikolaidis (guitars), Panagiotis Gianoudis (bass), George Moukos (drums) and Sotiris Fotinitsoglou (violin), decided to join their passions and skills for music. Premiering an Eastern European tour promoting their latest album In-Between, Sediment Bruise found time to answer some questions regarding their style, expectations and, well about their tour. Read the interview below.

Probably many have asked you this question already, but what’s the story behind the name ‘Sediment Bruise’?

This a story about how I wanted to impress a girl in high school. I was writing some poems and I found the connection of these two words interesting, meaning the remains of a very bad situation inside a man’s soul, as an allegory.

It’s all about sentiment, soul and honesty.

We want them to also see themselves behind the stories we are telling with our songs. We want them to empathize with our feelings when writing them. Our music can maybe accompany a sad rainy afternoon, when you just want to do nothing but sitting on your couch, while your mind is travelling in distant places.

How did your musical ideas evolved throughout the years from your debut album to your new recordings?

Our ideas evolved the same way we did throughout these years. We are now older, calmer, sometimes more bitter and cynical, and the same way our music is softer, more ethereal, with the atmosphere playing the most crucial role.

What do you consider your primary strengths and weaknesses as musicians and composers?

None of us is the next Mozart, for sure! Our strength is that we are not trying to compose and play something complex, just to show the world we can do it. We are very good at trying to put the right thing in the right place and time within our compositions. A weakness is that sometimes we have many instruments playing the same time, which can be confusing to the listener. But in our last album I think we eliminated that.

How is the progressive rock scene in Greece and nearby countries?

Let’s talk about the tour. You’re going to play in Eastern Europe for the first time. What’s going through your mind?

We are very happy about it! We always wanted to make a tour in Eastern Europe, because the people there are a lot like the Greeks. The ones I have already met at least. Extroverted, good-tempered and heavy drinkers, like us. And some beautiful cities to wander around for the next day hangovers.

Are there going to be bands opening your act?

Yes. At that time there are only a few to mention. For more details you can always check our web page and social media. Announcement will be made soon.

Aren’t you afraid that being your first tour, this much traveling and touring is gonna take its toll on you?

We are going to hate one another, spending so much time together, for sure, but we love hitting the road. There‘ll be a lot of fun and alcohol (not for the driver, don’t worry) and it’s always nice meeting people. So the pros are more than the cons I think.

Will there be a special playlist for this tour?

Of course. It‘s our first time there, so we will try to impress you! The playlist will contain songs from all our previous albums, but mostly from In-Between, our last one.

If you could tour with any artist or band as a headliner or opener who would you want it to be?

Oh, this is difficult. Radiohead, Arcade Fire, Sigur Ros, dEUS, Cure and many, many others.

Do you guys have a favorite show you played over the past year? What made it special?

For me one of our best shows last year was the opening of Warhaus in Thessaloniki. We have just finished recording In-Between, and though it wasn’t released yet at that time, that show was the first presentation of our new songs to the public. And we played them fucking good. People were enjoying our music, and many of them sang the lyrics of some older songs. And a lot of applause in the end. It was perfect. 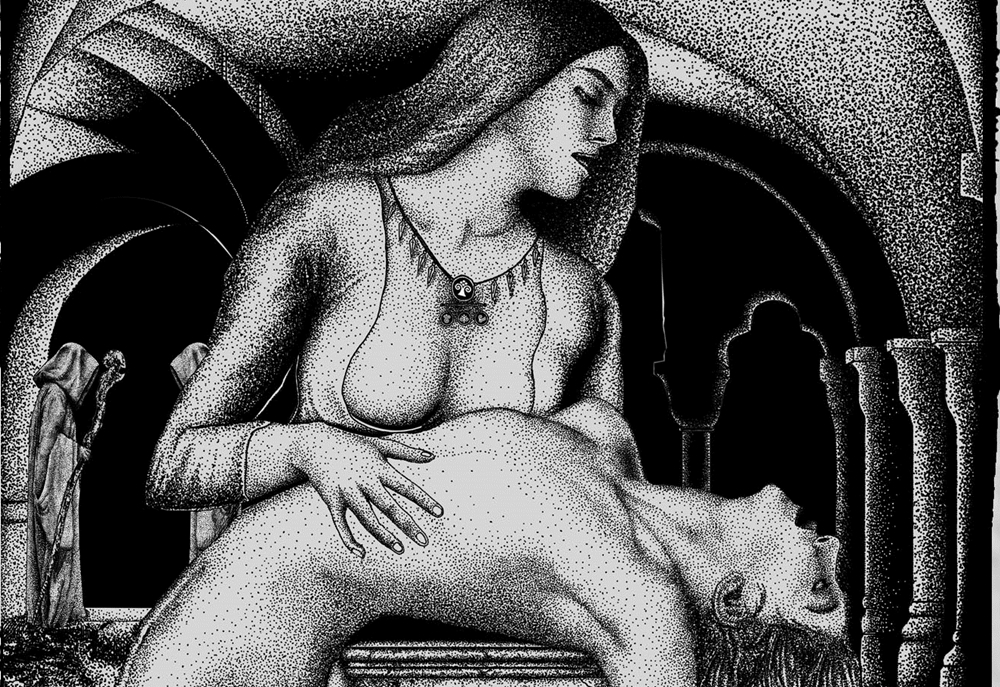 The Narrative and Dark Illustrations by Monorthern 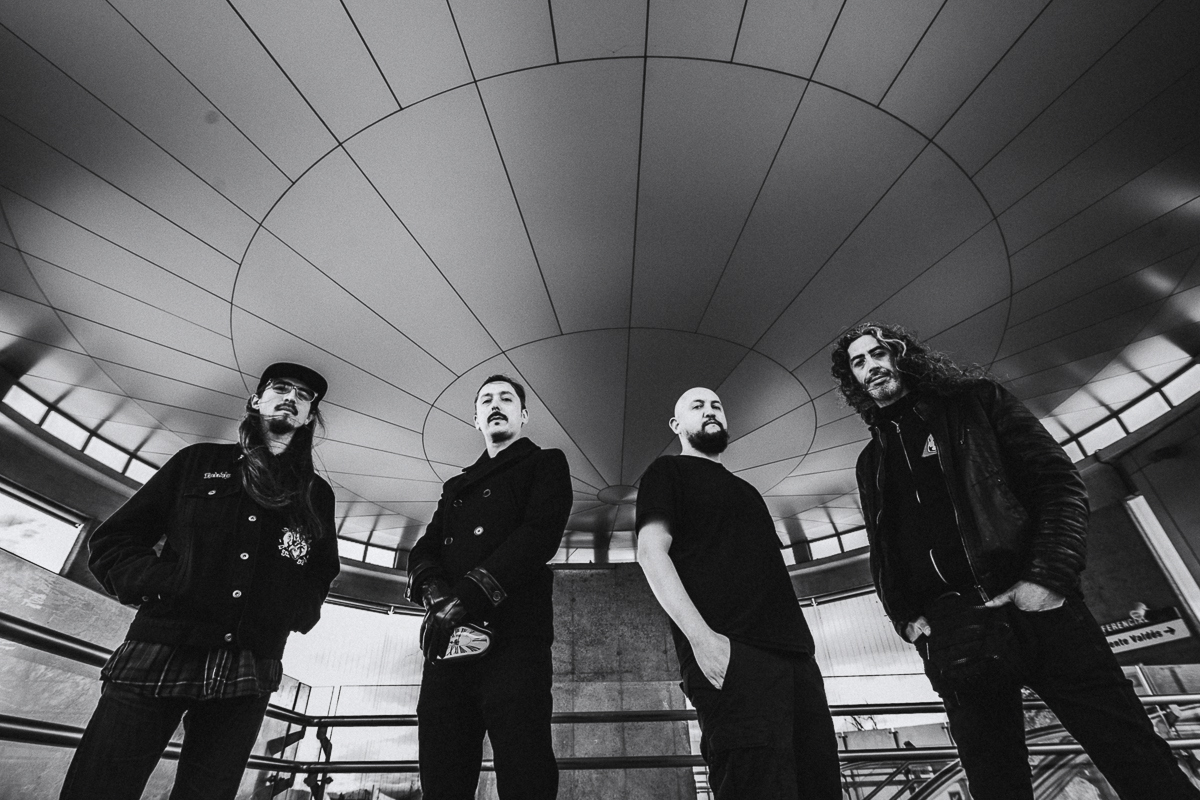 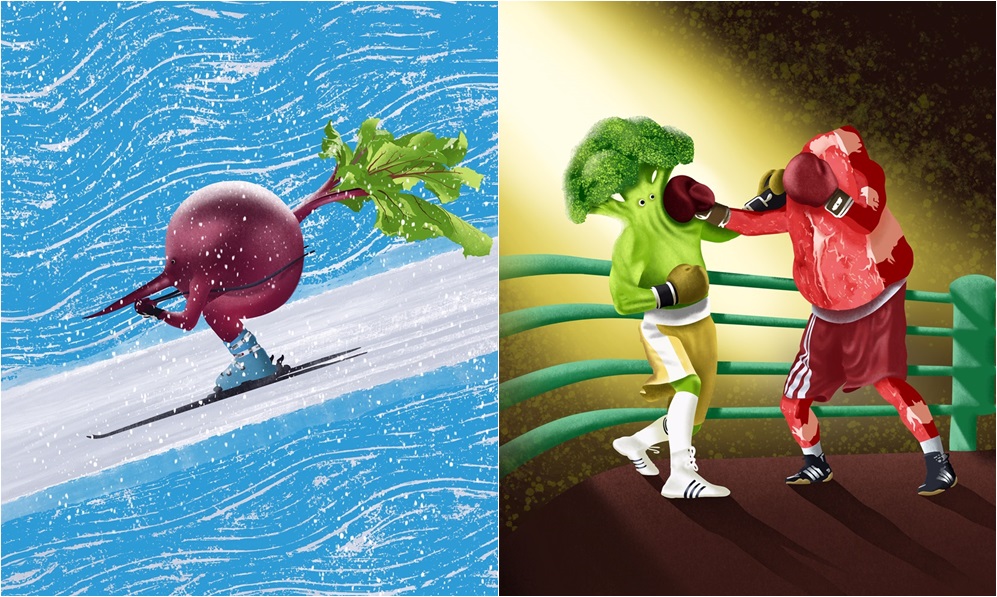