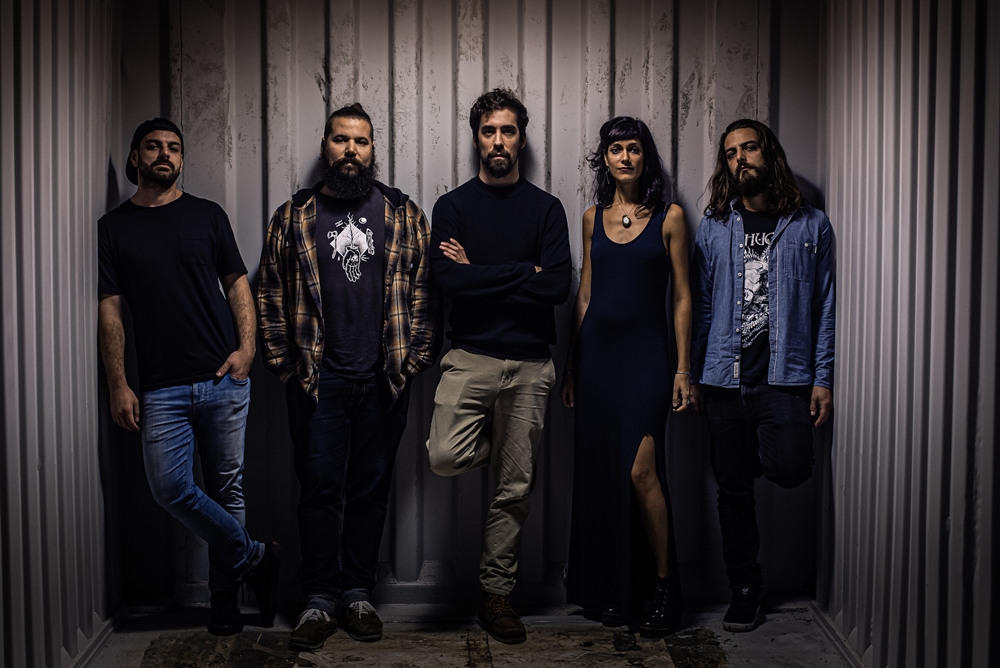 About 4 years and a half after the release of its debut EP “Fulfillment” (2017), French Post-Rock/Metal fusion five-piece Matrass just unveiled a brand new single and official music video called ‘The Tide‘.

This new song will be featured on the band’s sophomore EP, “Inner Wars”, to be digitally released on February 18th with the help of La Tangente Label.

“‘The Tide’ is about being present in the moment and about self-awareness. ‘The Tide’ metaphorizes this coming and going between conscious presence and moments of “floating” in our lives.

This is what we tried to show in the video: the character is constantly being pulled down by the tide, which can represent the mind and the parasitic thoughts that prevent us from reaching this state of consciousness. Getting out of the water is a bit like getting out of the cave.

We also staged the band members in containers as if to represent the interior of the self, our backgrounds, and our stories, capable of holding us back from experiencing this kind of release!”

Matrass has been pacing the Bordeaux rock scene since 2016, armed with a creative force in constant turmoil. With “Fulfillment” (2017), Matrass already embraced music at the crossroads of genres, a rock driven by sharp riffs, guided by a certain taste for groove. The arrival of Clementine Browne as a new singer allowed the quintet to take a new turn.

This second EP symbolizes the opening towards a style that honors metal/stoner power, post-rock ambiances, jazz subtlety, sometimes Arabian sounds, spoken word, and nuances of clear vocals confronted with saturated voices… Without however denying the groove that is still very present in its genes. A mix of universes is also marked by guest participation of the hybrid folk artist Qlay, a friend of the band, and brother of drummer Malo Gendrot. Co-writer of the lyrics of ‘Soldier’, he also puts his voice and cello on this crescendo conclusion.

At the heart of their upcoming EP “Inner Wars” is the theme of conflict. ‘The Tide’, ‘Y’ and ‘Soldier’ explore the idea of existential questioning, the permanent struggle of man in his relationship to the world, to consciousness, and to the individual. While ‘Parasites (Clean All)’ and ‘Berserker’ depict two counterparts of human warfare, as an entity too big to be overcome on the one hand, and as a decision motivated by religious superstition, as in some archaic societies.

Matrass, or the building of the post-fusion genre, if a term had to be found to qualify these five new tracks, which are both cathartic and introspective. 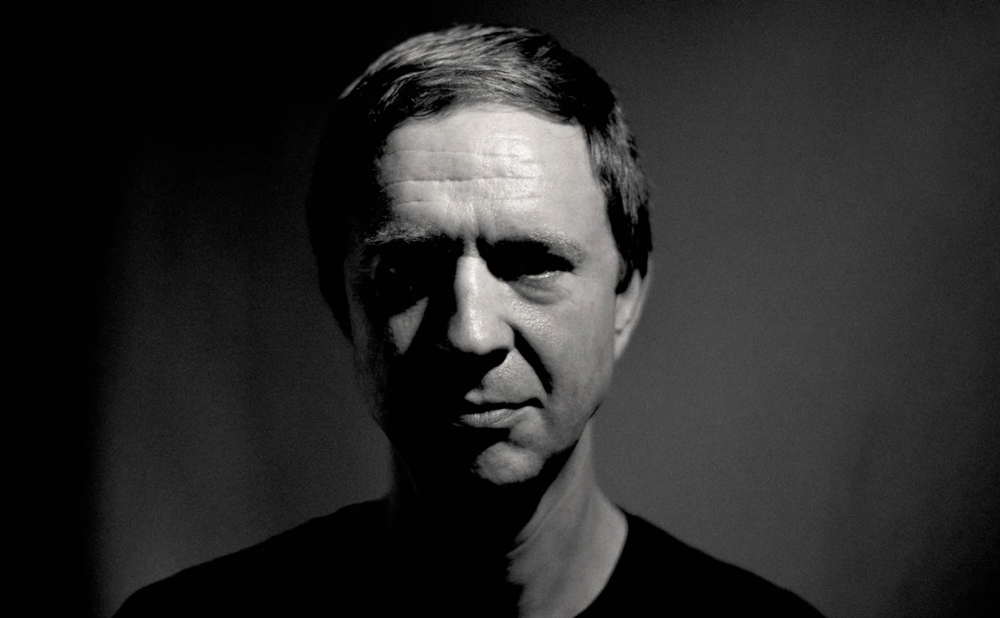 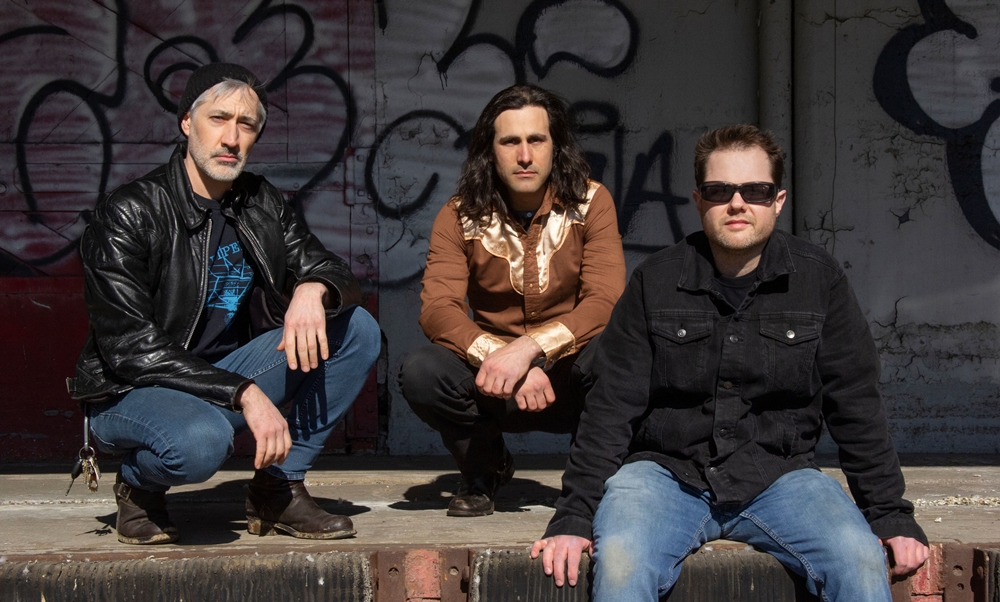 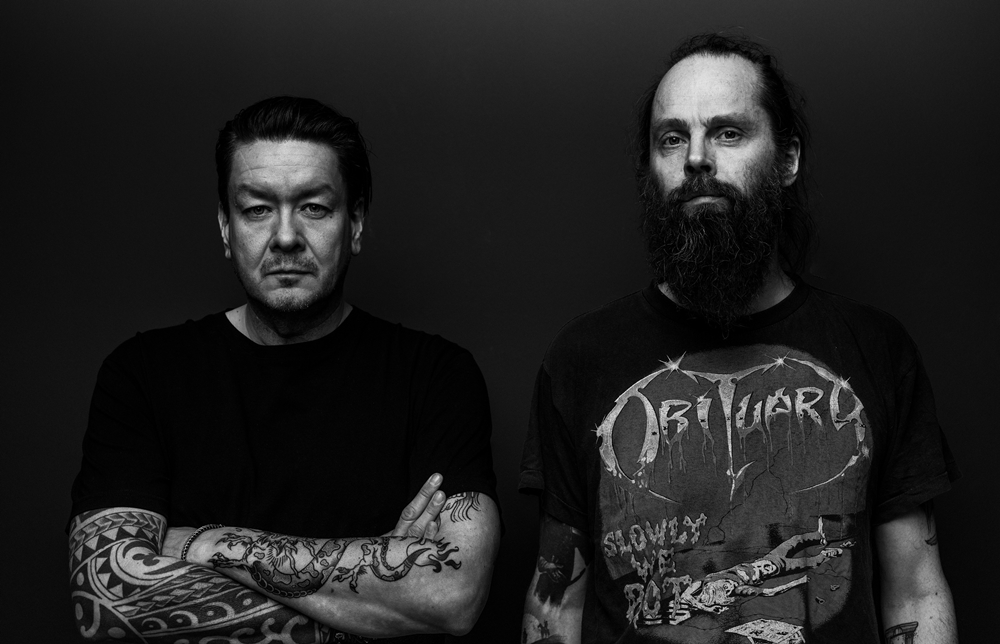