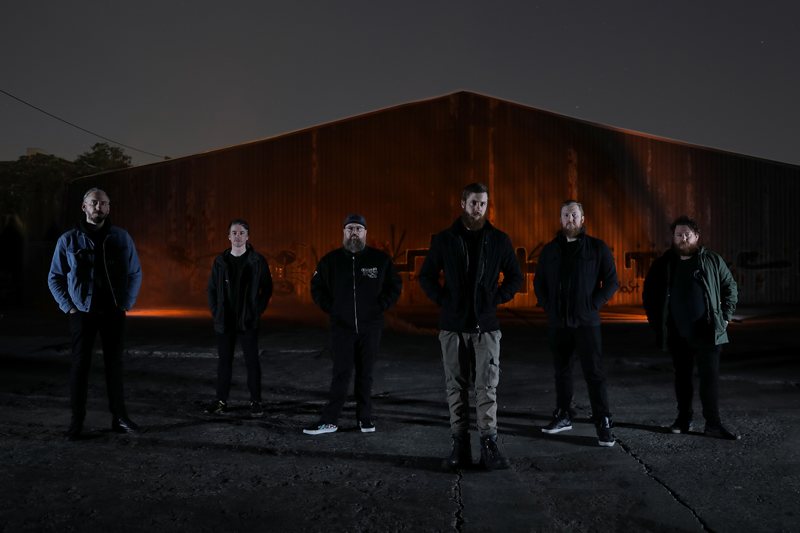 Sydney cinematic instrumental band We Lost The Sea have just released their long-awaited new album Triumph & Disaster on October 24 via Bird’s Robe Records and dunk!records in Europe. The fourth album in their collection, Triumph & Disaster, is a post-apocalyptic view on the collapse of the world told like a children’s story and illustrated through the eyes of a mother and her son as they spend one last day on Earth. The music is the narrative for the destruction and tragedy. The words tell the story of love, loss and letting go.

In a new documentary the band breaks down their most recent album artwork and the children’s book that arrived alongside it, telling these themes of a post-apocalyptic world and climate ignorance through means other than the music they make.

We Lost The Sea are friends who came together in 2007 to create a new collection of noise that gathers relentless crushing guitars together with otherworldly atmospherics and melody. Their widescreen post-rock has taken them all over the world and seen them share stages with like minded acts Baroness, Russian Circles, Rosetta, The Red Paintings and This Will Destroy You. Their last album Departure Songs landed the band widespread acclaim on all continents.

Triumph & Disaster is a sad love letter about the collapse of the planet as told through a lens of intricate guitars and striking colour. The album deliberates themes and events such as the climate crisis, over consumption, isolation and the loss of love and trust. It is a lament for the planet, all the people on it and the beauty that will be left behind.

Instead of leaning on facts and figures, We Lost The Sea chose to deliver their message in a bleak but kind way only art can transcend, and telling their story via a children’s book allowed them to reduce huge topics into simpler forms like how a child would see the world. 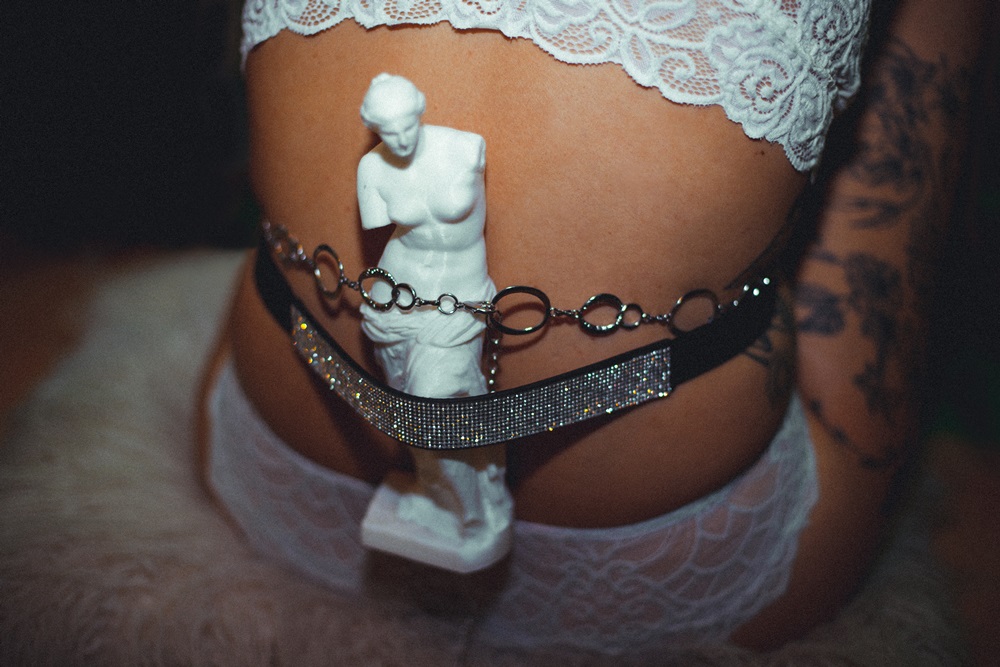 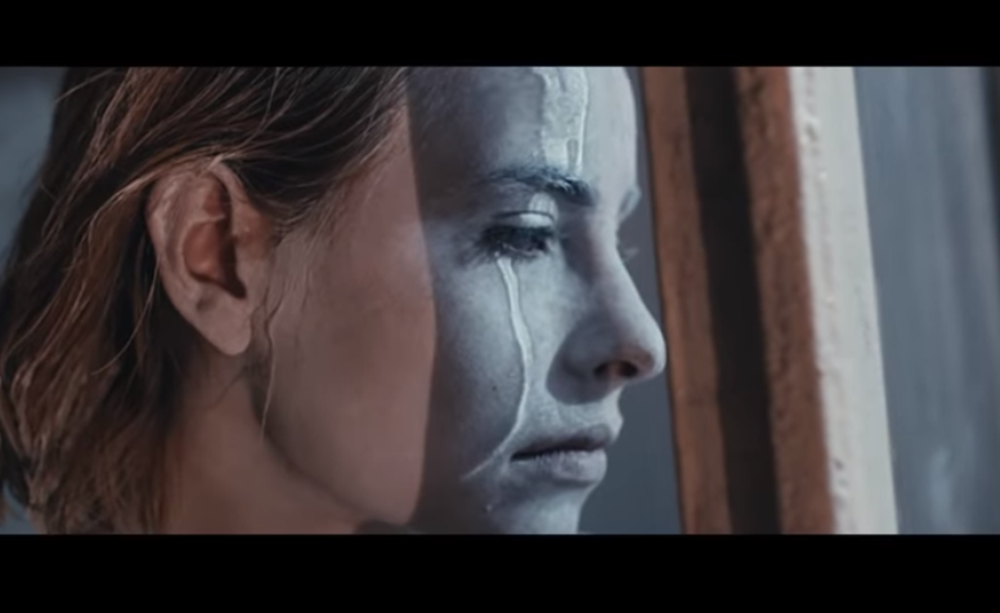 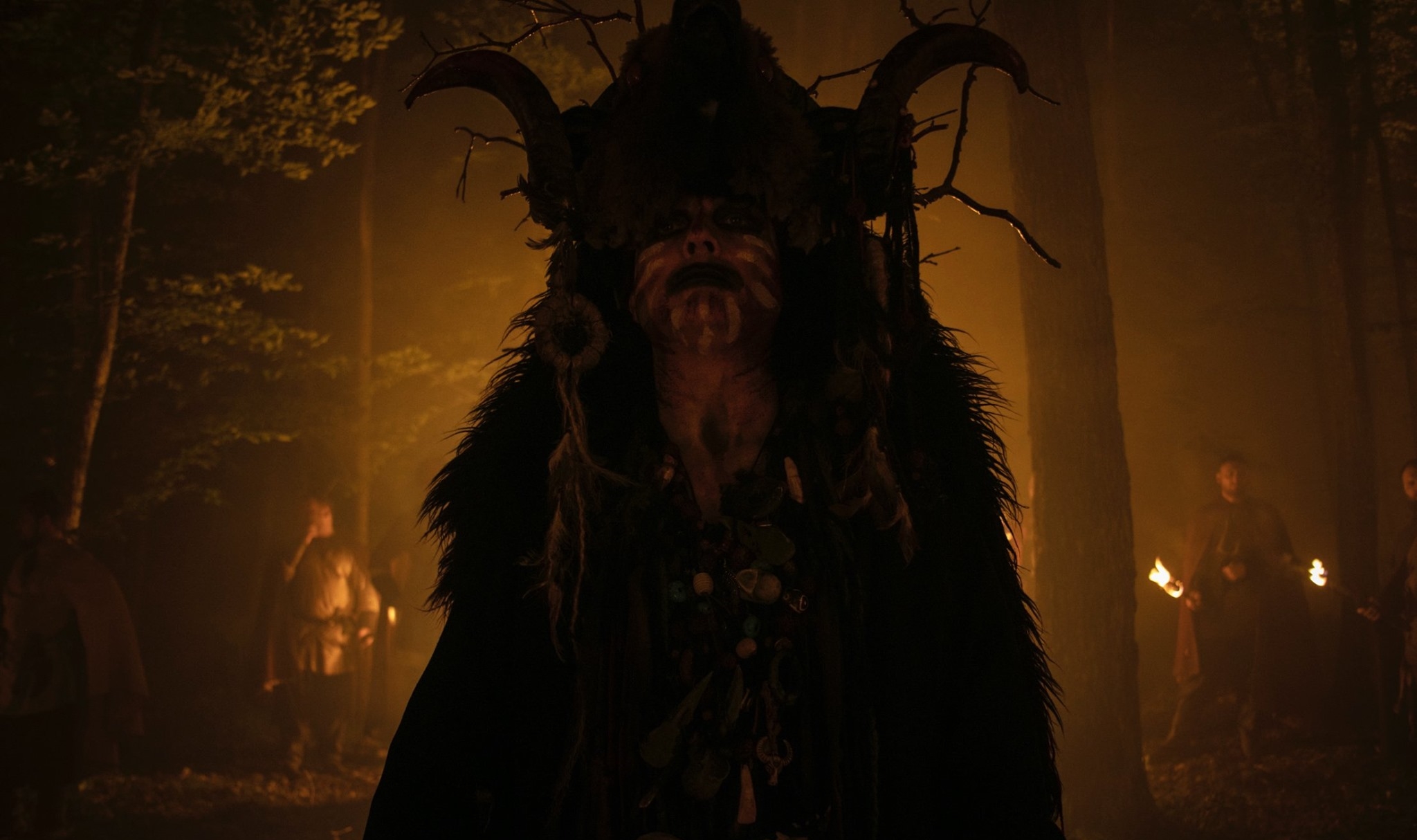