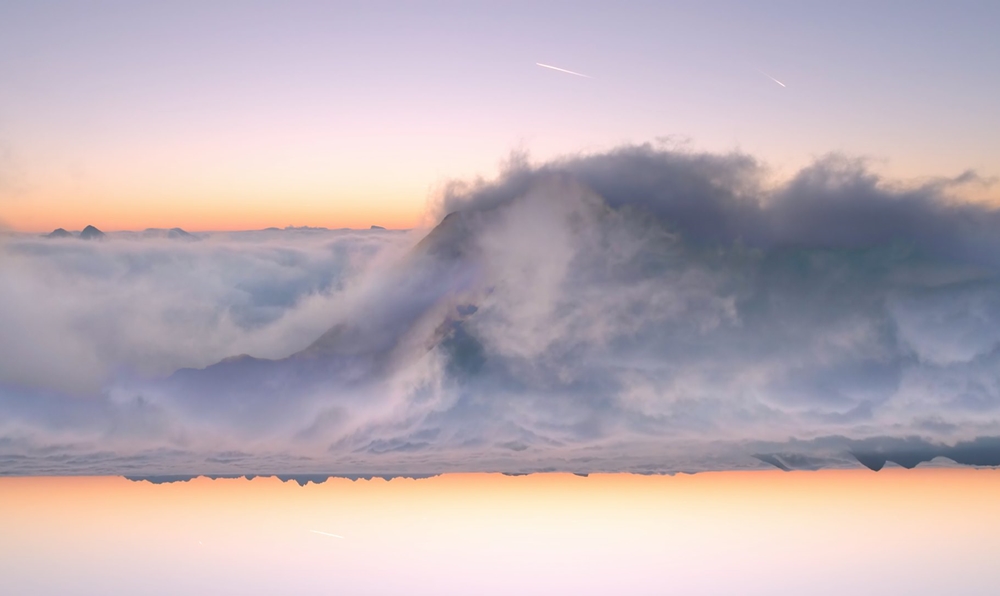 Daniel Dorobanțu‘s work spans over two decades, and he has successfully emblazoned himself in the genre framework. Through subsequent listens, it has become easy to recognize how inspirational light, space, and the natural world are for him.

The functionality and sheer eternity of space have always been a significant resource for many artists, and Daniel is no exception. He explains that “the atmospheric qualities of music and visual arts have always been fascinating to me. More than transmitting a specific narrative, I am interested in creating and exploring landscapes, spaces, and worlds where anyone could feel free, supported, and at peace to wonder, reflect, delve into the mind, write their own stories, love, and feel loved, to bask in bliss.”

The work of Daniel Dorobanțu has always seemed to be traversing somewhat different territory than what most of us may have been used to experiencing. Before long, the Romanian artist revolutionized the concert experience when he began his ‘Concerte de Basm’ (fairytale concerts).

But with each song, Dorobanțu’s legacy grows a bit more. “Each song that forms the “Veșnicii” album is an expression of the contemplative and intuitive exploration of the notion of eternity. After the album was released, I started to invite other musicians to do the same with me. The first to answer was Maria Hojda, and we released a new version of a track that she chose, ‘Înflorirea De Lumini.’ Then Mircea wished for this track, and here we are,“ Daniel Dorobanțu adds.

‘Chip de Tăcere’ offers a next-level listening experience, a sound that helps us heal when used correctly. Mircea Ardeleanu Jr. acknowledges that “‘Chip de Tăcere’ is a transcendental experience because it takes me to a place of “stillness and silence” where I find a lot of vibrancy and intensity in the soul. I think sound is always the main gateway toward a higher level of understanding and experience. As anything else that requires study, practicing and working with sound is, to my mind, the most direct and efficient way to get to your inner everything, healing, soul traveling, connecting, expressing, and modeling information from any realm.”

Mircea adds that he and Daniel have a lot in common, including a passion for discipline, work ethic, and transcendental and spiritual approach to everything. No wonder all the information they discover and absorb is revealed such extraordinary in the music.

Sonically, ‘Chip de Tăcere’ was doubled in length, so Mircea had more space to explore and express. “Then he created five cimbalom tracks, all of them freely improvised. I edited these tracks, and the results were another three cimbalom tracks that were in great harmony with the album vision. One of those three tracks was more musical than the others and can be heard in the final mix as it was.

The other two were processed with a newly released experimental AI software that can transform some acoustic instruments into other acoustic instruments, an oboe, into a flute, for example. The AI was not trained on cimbalom, so, naturally, the results were pretty unexpected and original to me. Then I went into the studio where Attila Lukinich mixed everything so that the result was a natural part of the sonic landscape of the “Veșnicii” album,” Dorobanțu says.

He also told us that conceptually, ‘Chip de Tăcere’ “is the expression of three different explorations of the same landscape: mine, Mircea’s, and Attila’s (I consider mixing and mastering to be creative processes, not only pure technical ones). And this will continue to expand after the release when the audience shares their listening experiences with us.”

Unquestionably, art stands alongside other human endeavors as an activity worth paying for. ‘Chip de Tăcere’ brings the physicality of art into the discussion: being present and aware of materiality. We’ve always wondered how Daniel Dorobanțu manages to produce music that sounds so fresh repeatedly.

“In time, I’ve found that the state of wonder and the enthusiastic exploration of reality is, to me and also to others, a way to have an optimal experience of life. This translated into a nuanced approach that is original toward a subject that is new and interesting. Also, I work until every aspect of the production gives me goosebumps.”

When it comes to how Daniel remains confident in his work, he reckons he “struggled with confidence for some time but fortunately, the subject is well explored in the creative field and not only. Time and experience took some care of it but mostly, finding about traditional spiritual practices and the contemporary studies of the “flow state” (being “in the zone”) offered wonderful and unexpected benefits.” 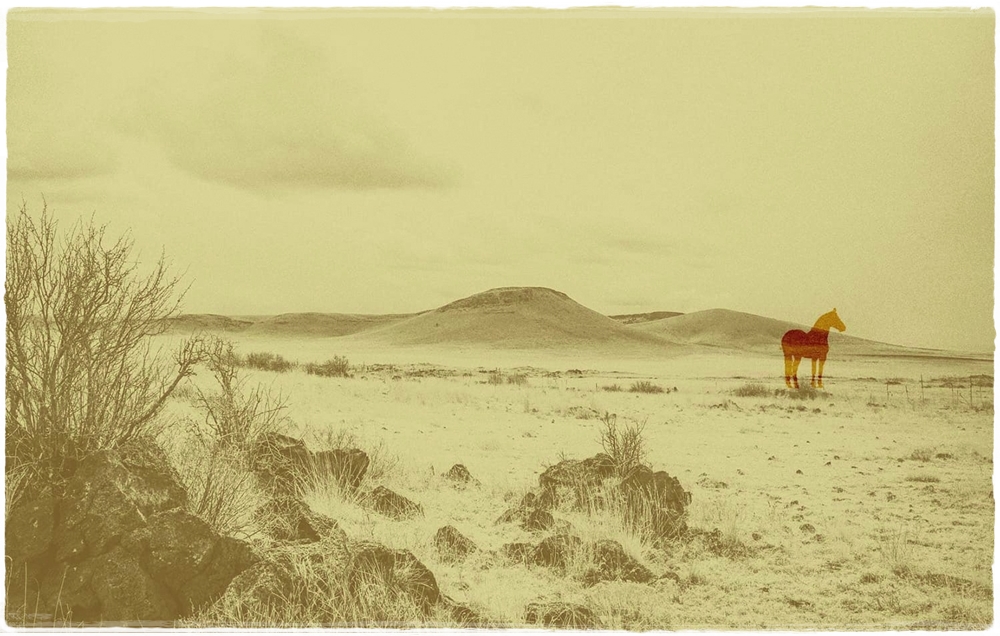 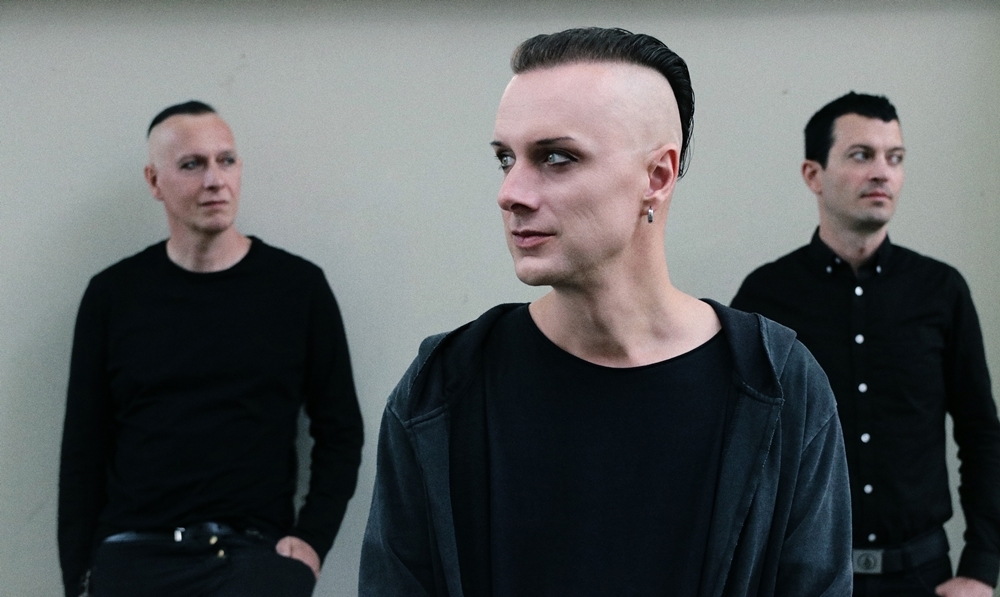 [NSFW] The Dark Side of Beauty w/ Artist LORA Palmer