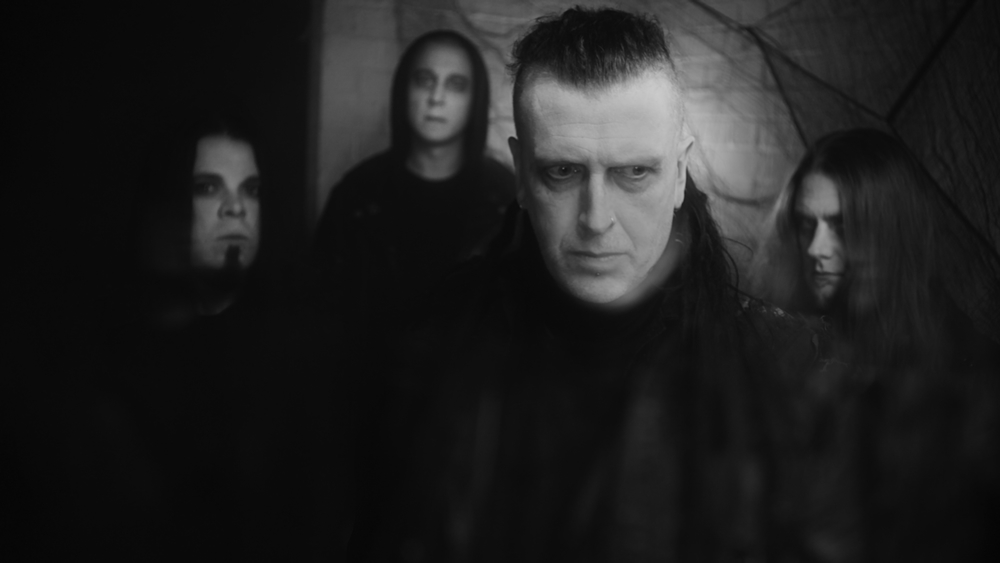 Blackened Death Doom outfit STRIGOI are now proudly releasing their brand new single ‘King Of All Terror’, which is taken from the band’s upcoming album “Viscera”. The album is set for worldwide release on September 30, 2022, via Season of Mist and can already be pre-saved HERE.

STRIGOI comment: “‘King Of All Terror’ highlights some of the more venomous urgency present on VISCERA. From all-out blackened grind to sombre doom in less than 3 minutes. Lyrically it navigates old testament vitriol and the inherent hypocrisy of celestial hierarchy…. the worst of the worst.”

Unsettling: it’s a word which can be used to describe a good swathe of the music which has come from the mind of Greg Mackintosh over the years, but in the context of STRIGOI, it feels particularly apt.

Formed immediately after previous side project Vallenfyre had run its course, STRIGOI found Greg and Vallenfyre bassist Chris Casket reconfiguring the aesthetics of that band. Their 2019 debut, “Abandon All Faith”, was a notable transition, taking the crust punk, death metal, and grind influences that had defined Vallenfyre and deriving from those an extreme music amalgam that was altogether more…well, unsettling.

But if “Abandon All Faith” was a record where the memory of Vallenfyre exerted an inevitable, but important, influence, then the second album “Viscera” is where STRIGOI define and express themselves on their own terms.

“It’s the second album and we’re pushing those limits,” says Chris Casket. “The longer songs are longer; the shorter songs are shorter. It’s fully realising the concept. When we did the first album, there were certain expectations as we were coming from Vallenfyre. I felt that it was a really good transition from one to the other. But I feel that with this record, it’s more of a fully fleshed-out concept. It’s pushing the light and shade further out.”

“The first album was us giving it its own identity separate from Vallenfyre, even though it’s kind of an obvious continuation, in a way,” adds Greg. “But with Viscera, it’s a combination of pushing the envelope a little bit, making it a bit less raw. Because we had done that to the Nth degree with Vallenfyre. I’d also say there’s a bit of sound design in there, too, to make it very creepy and, yes, unsettling, sound-wise.”

With Covid thwarting STRIGOI’s plans to do shows to promote “Abandon All Faith”, Greg and Chris used the downtime to work on what would eventually become “Viscera”.

“We have a strange way of working,” says Chris. “I will send words, prose, whatever it may be to Greg. He likes that process because he reads what I’ve written and it inspires the music he comes up with. I’ve never worked that way before. But that and the added time we had, the space away from things, is what I think has made Viscera what it is.”

Greg adds, “If it’s a song where Chris’ lyrics sound angry, I’ll do a song that’s more, I guess, grounded in the essence of early grindcore. Something that expresses that mood. But if it’s something more sombre or unnerving, then I’ll start with a bit of sound design and work towards riffs. I’ve always thought of music in terms of visuals, and that might come from the lyrics. In the last song on the album, ‘Iron Lung’, for example, I actually said to Chris that I had an idea for a song where it feels that you can’t breathe, that it feels like you’ve got a weight on your chest. And the result is probably the toughest going song on the record to get through. But I think it does get that across.”

“Viscera”, then, clearly defines the STRIGOI sound and vision – as Chris says, it’s a “mix tape of misery” and points at ways in which the band may develop in the years ahead.

“I get bored easily,” Greg laughs. “I’ve got a very short attention span. I love doom metal, I love funeral doom, crust punk, grindcore…all these things. But usually, after two songs of each I’m thinking, ‘Right, what’s next?’ And that’s my problem, but it does determine what this band and this music are like.”

“There’s not much light on this record at all. If there’s any, it’s there just to emphasise how dark the shade is, really. And what I loved about early death metal, which is when I got into it, is that everything had its own feel back then. That was at the back of my mind the whole time when making Viscera – that I wanted to give it its own feel. But the listeners are going to have to decide whether that was successful or not.”

The cover artwork for “Viscera”, has been created by Brian Sheehan of Legerdemain Art. 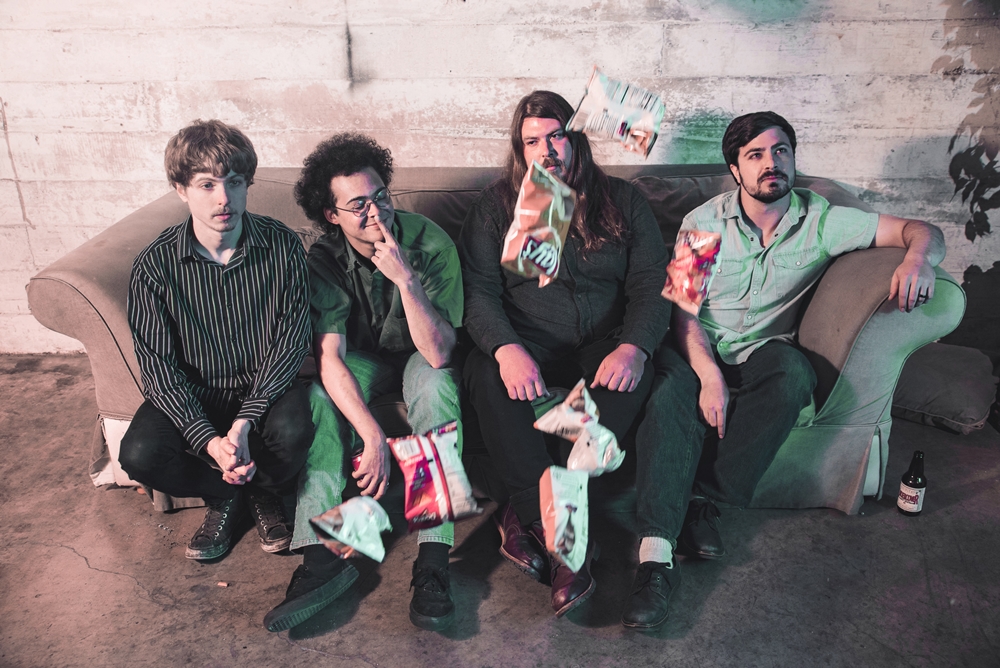 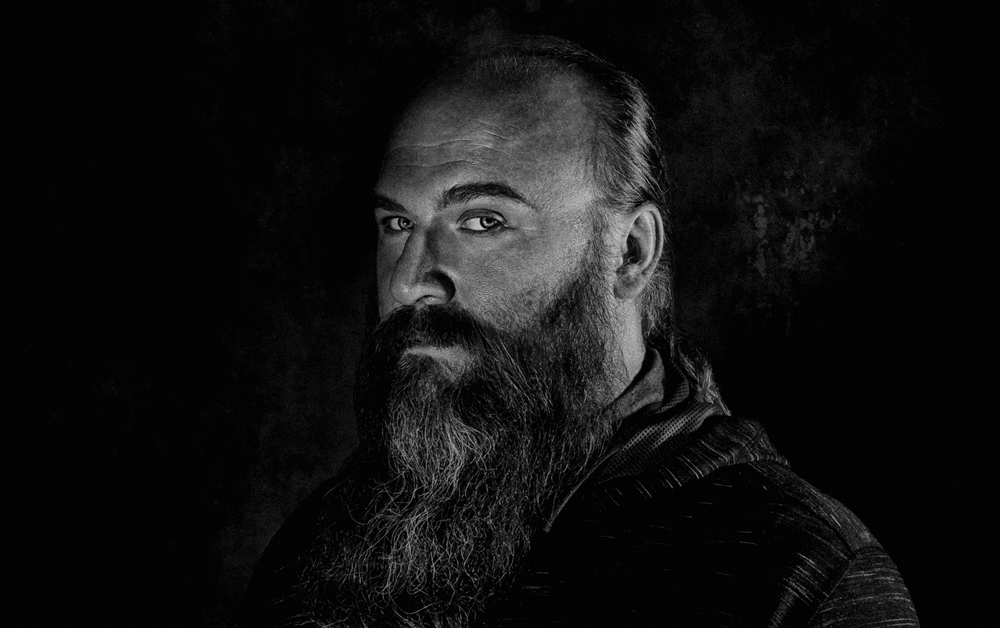