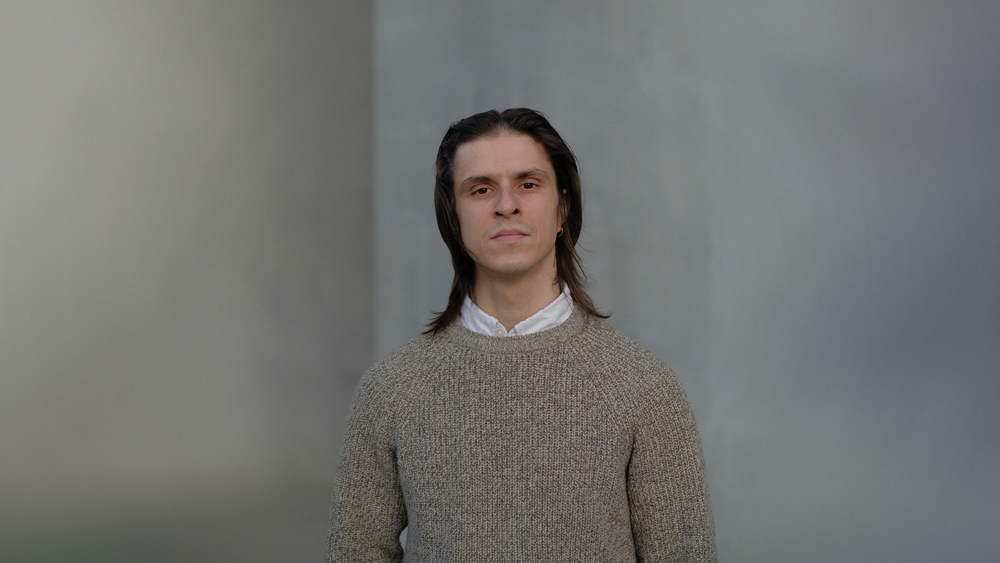 For Berlin-based artist Dan Sîrbu, releasing his debut song is exciting and almost seems effortless. His ability to blend traditional instruments (flute) and ambient into the mix of his own sound has not only refreshed the genre but proven he has a lot to offer. Dan Sîrbu’s debut single, ‘Mare Adânc,’ arrived last week in collaboration with Thy Veils‘ frontman, Daniel Dorobanțu. The track aims to not only push the boundaries of this collaboration’s sound but also provide an upcoming collection of material crafted for live shows to come.

Early Impressions on Music & Growing Up in Moldova

When we caught up with Dan, he first told us his earliest impressions of music, stating that he became a musician in his early years. He adds that it was “not necessarily with my will, but when my parents said I was going to a musical school, I was almost sure I would become a great drummer. While this didn’t happen, it was only later when I chose to play the flute.” That first love for music, growing up in Moldova, combined with his parents’ influence, has shaped him into the artist he is now.

Dan recalls that one of his significant early musical influences was “the choir director of “Vocile primăverii” (children’s choir “Voices of spring”), Ștefan Andronic. I believe he adds a musical seed in my soul, curiosity, and even obsession with creating a sound, always a better one. I would never meet this teacher in any other place than Moldova.”

Outside of the music, Dan writes poems but feels it is more of a lost skill in time. When we asked him if there were any opportunities in Moldova and Romania, the Romanian artist said he was on a spiritual journey. Still, nothing seemed interesting enough for him at first. “I thought the true way to make music is through street music. Maybe I was wrong; after all, I am a big romantic,” he adds.

Regardless of how he approaches music, Dan is still very much a private guy. While with his debut, he is now more willing to agree to sit down for an interview or perform live, there is still a sense of enigma surrounding him. “I like to believe that my music touches people, something that not all can touch. I love to consider that my music is healing myself and others and is a tool for connecting with God.“

On His Collaboration w/ Daniel Dorobanțu

Let’s go back to how his collaboration with Daniel Dorobanțu started. Dan remembers that everything was spontaneous. “We first met in Berlin at a concert and found ourselves on similar wavelengths, so we thought to try it. I am extremely grateful for this experience, as it is unique. I would be happy to perform live with Daniel, and it’s only to see what the future unfolds.”

When you hear ‘Mare Adânc,’ it makes perfect sense that Dan Sîrbu and Daniel Dorobanțu would release a song together. In the press release of ‘Mare Adânc’ (eng. Great Deep), Daniel Dorobanțu declares the song “is the tale of our exploration of the eternal seen as a spring of wonder from the unknown, filtered through our love for Romanian mythology and traditions. With his skill as a musician and his heartfelt involvement in this adventure, Dan Sirbu was a true fellow explorer all along the way.”

As Sîrbu starts singing, one can feel a sense of striving to be lost in something larger than oneself. His elasticated vocals appear like specters out of time, creating a powerful beam that dispenses the darkness while the flute passages rustle as they slowly develop and flirt with vivacity.

That leads us to what support Dan’s ideal state of mind and what distractions are, and he tells us he generally accepts any state of mind he has. “I just need to be comfortable with myself and find a power that can make me more focused. I honestly don’t use any strategy, but when I feel out of my zone, I try to dance, jump, or get angry to overcome my low energy.“

He also adds that he mostly does improvisations, so “in a sunny day my music is different from a rainy day, yet everything surrounding me influences me knowingly or unknowingly that is anyway happening. While I care about what’s currently happening in the world, I wouldn’t go this far to say that my music reflects the suffering of people in warzones or the pain of hungry and thirsty ones.“

With ‘Mare Adânc,’ Daniel and Dan have already made it clear that they want listeners to take the track into their own hands and come up with their thoughts. But, if there was to be one thing they want them to take away from the song, they get a sense of hope.

After listening to ‘Mare Adânc’ we believe the listeners will do precisely so. Already demonstrating his skills as an excellent instrumentalist with a sound that surpasses the singular categories of a typical genre, Dan Sîrbu is in the ideal space to mold himself into the artist he’s meant to be. So be sure to stick around. 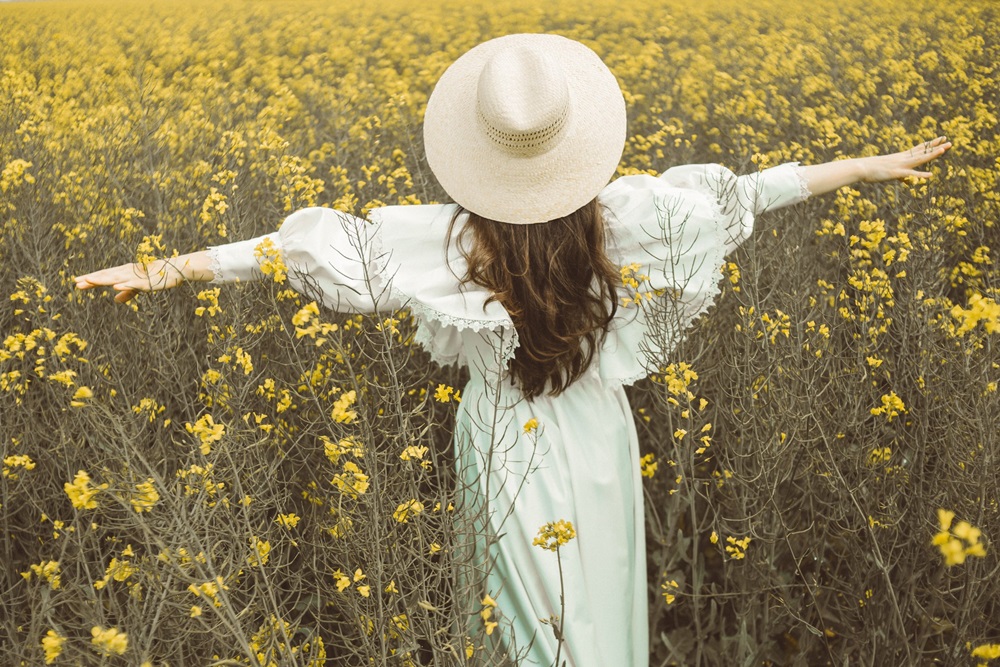 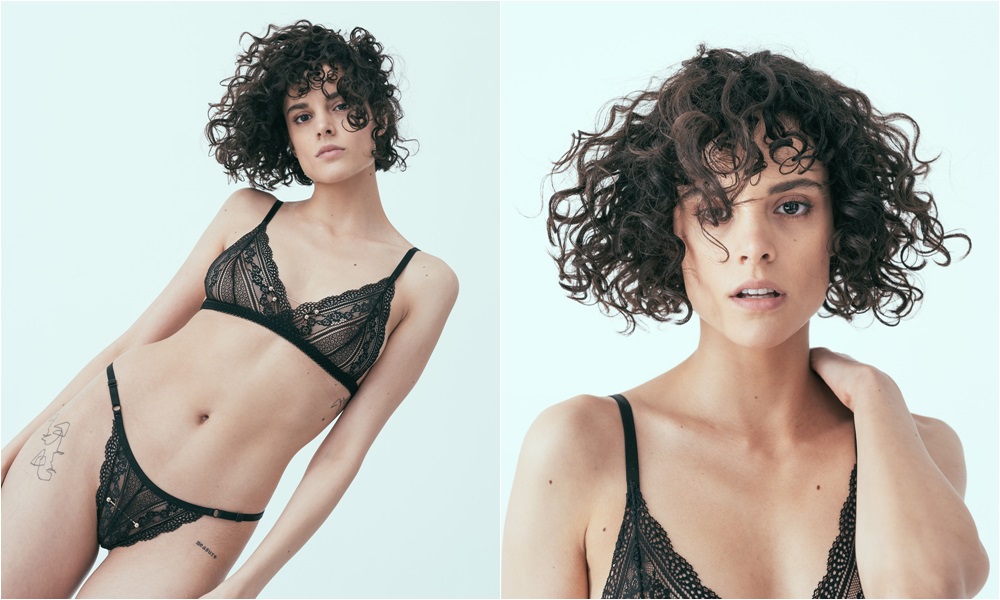 A Moment with Actress Diana Sar by Eliza Lupu 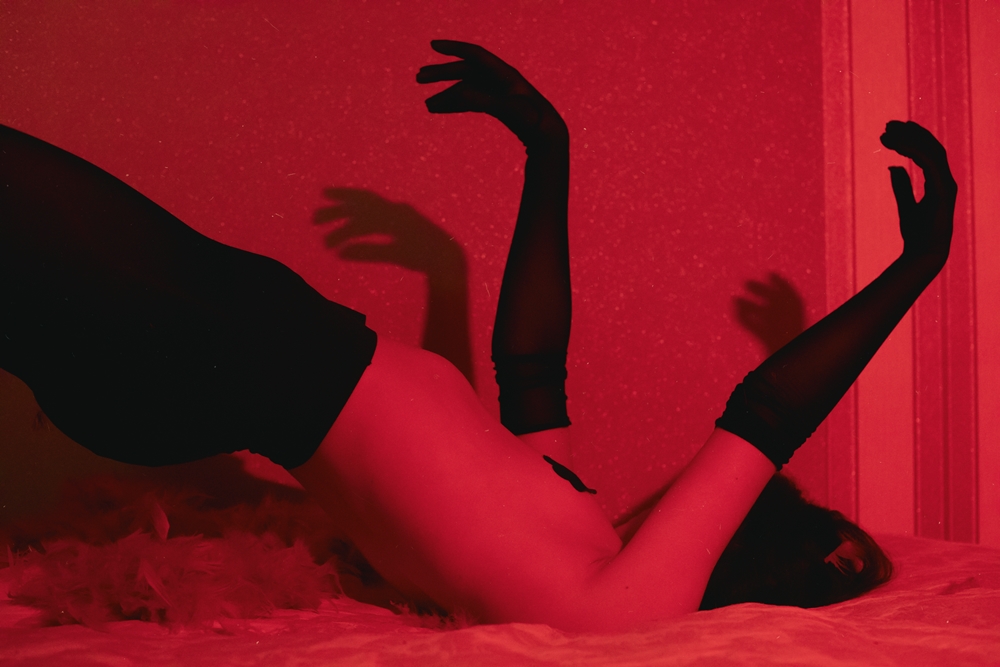