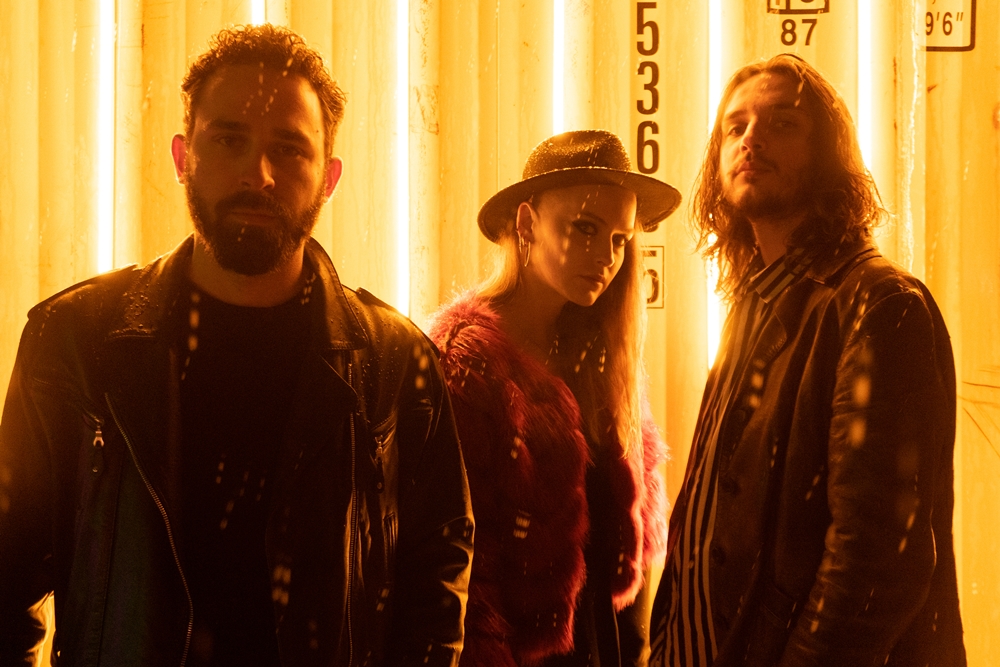 That The Different Class‘s new album focuses on love will hardly surprise anyone who has been paying attention to the group. The music consists of hauntingly beautiful melodies, thought-provoking yet kinky lyrics, and crystalline vocals. We can hear various influences on “Skins,” such as Depeche Mode, Metallica, or Twin Peaks. There is no doubt that The Different Class is slowly carving out its niche within the indie/ pop-rock genre.

The Different Class has made sexy, sultry musings on love a big part of their brand, and “Skins” only comes to strengthen the point. Based on “Skins” contents, to Cris Paul & Co, love appears to be full of burning passions, intense, and hotness for whoever they’re singing.

Opener ‘Pride’ starts with Cris Paul’s voice before launching into dueling guitars and captures the energy and the attitude that made The Different Class one of the most exciting groups to come out nowadays. It doesn’t take much for the band to get out of control and turn into a destructive rock’n’roll trio, drawing loose comparisons to Black Sabbath with their unorthodox dark instrumentation.

The next song, ‘Transpirat,’ generates a dance-inducing vibe due to the sexish beat and catchy lyrics. Frontman Cris Paul says “Skins” is about the different instances of every person, and it feels like it. ‘Transpirat’ (the Romanian version of ‘Skins’) is a nasty rock track that seems to burn with kinkiness indulging in character play (wink, wink).

‘Lust’ and ‘In Film’ are slower songs, invoking feelings and memories that are difficult to let go of once they repeatedly rumble through one’s mind.

‘Cold’ is my personal favorite, as it seems to perfectly balance all the things The Different Class are great at understated instrumentation, excellent singing ability, and fantastic lyrics. All of these factors only inspired to repeated listens, day and night.

Conversely, ‘Drive (Killing it)’ is hypnotic. To be honest, it feels like the band hasn’t sounded this inspired in years. The song sounds just like the title suggests; it’s killing it, showing off the personality of The Different Class 2.0 perfectly. It’s just breathtaking how the band can be so moody one moment and playful the next.

Cris said that “‘Drive (Just killing IT)’ was an easy song to write, but it was hard to produce. We wanted to reproduce liberated madness, go off the rails, and get out of the comfort zone – and from a production standpoint, recording and mixing were more challenging.”

The world stops at ‘Ping Pong.’ As the song plays, you’re amazed at how much juice is left in The Different Class‘s tank. (gotta blame it on their juice, baby) ‘Ping Pong’ reflects the various flavors of the band and their fun, natural approach to music. Name it as you like, but ‘Ping Pong’ is the viciously modern letter to indie music. (they’re the pudding in the proof). I’m done with Lizzo references, mark my words.

‘Allow,’ ‘Dancer,’ and ‘Heat’ have been released for a while already, so I’ll resume it up by saying that “Skins” is a mesmerizing yet sophisticated journey. As we have come to expect from The Different Class by now, the band not only does it try to diversify its perspectives but it provides an eclectic, rockish mix along the way.

By pushing their sound forward, The Different Class manages to combine each sound smoothly and, yes, perfectly. There is an unwavering sense of wonder throughout the album, embodying the band’s unconditional energy.

Now that we’ve settled things about “Skins,” can someone please let The Different Class know that I can’t decide who has the hottest look: Cris Paul or Seian? (they’re like Chardonnay, get better over time).

What do you think of the album? Let us know by posting a comment below? 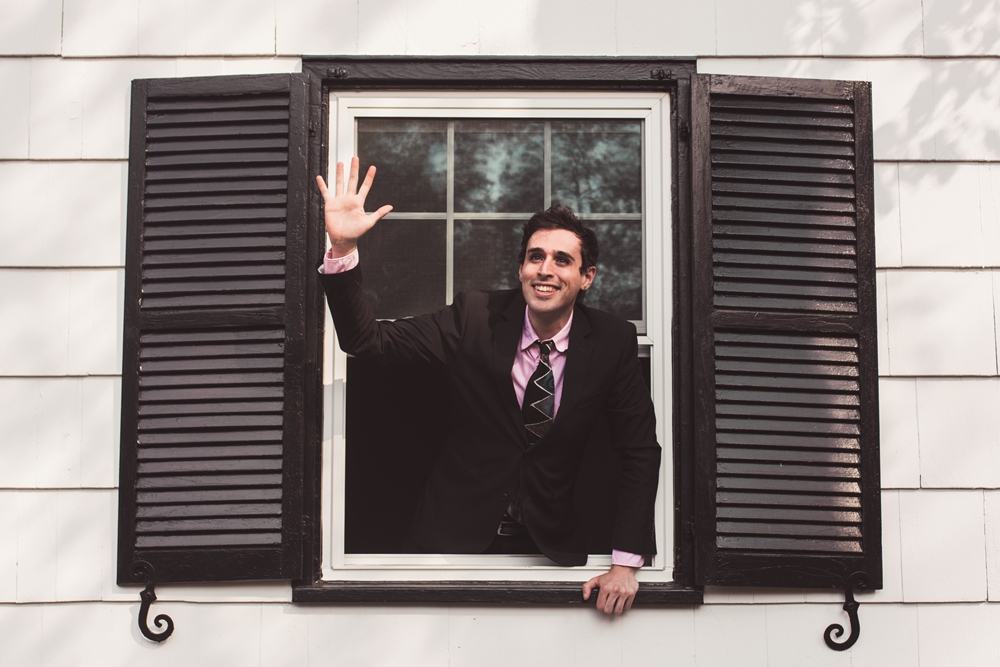 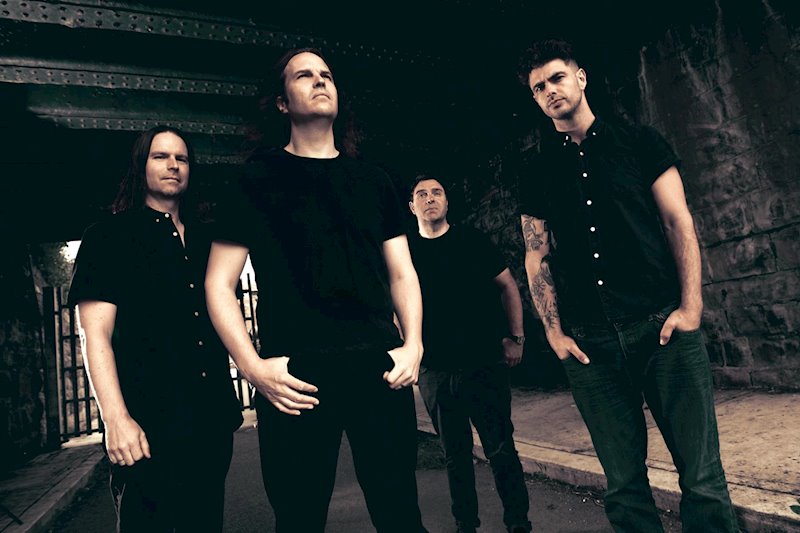 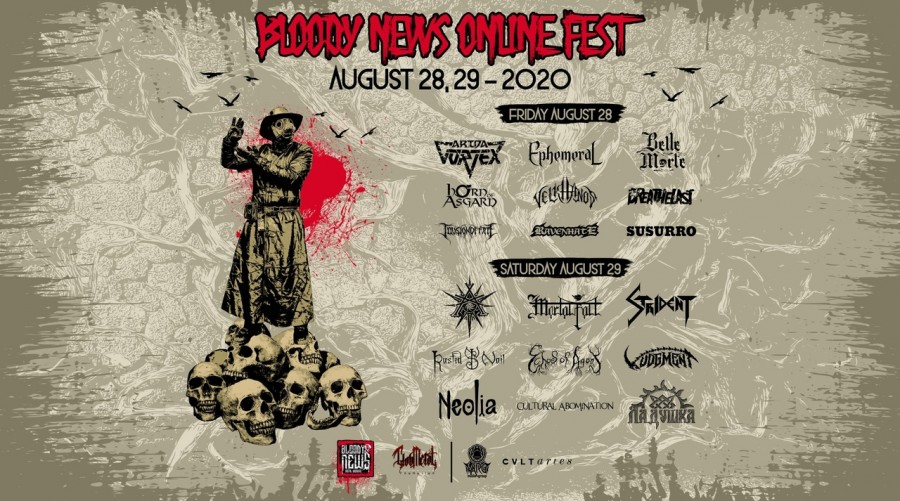