DEINE LAKAIEN has released a lyric video for the song ‘Unknown Friend’ as the sixth single taken from their forthcoming double album, tellingly entitled “Dual”, which is scheduled for release on April 16, 2021. Corresponding the overarching concept of an inspirational “cause and effect”, which is the fundamental idea behind this double album, ‘Unknown Friend’ represents the duo’s […]

DEINE LAKAIEN has launched a lyric video for their stunning rendering of the Patti Smith/Bruce Springsteen classic ‘Because the Night’ that has been released previously as the first single from their forthcoming double album, tellingly entitled ‘Dual‘, which is slated for release on April 16, 2021. Alexander Veljanov comments: “I have known this track since my youth”, relates the vocalist. “Although […] 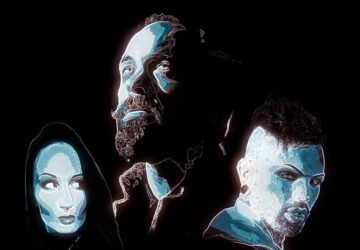 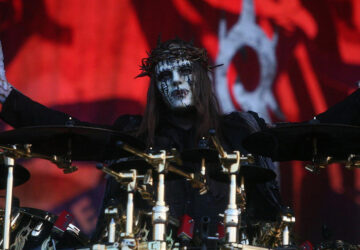