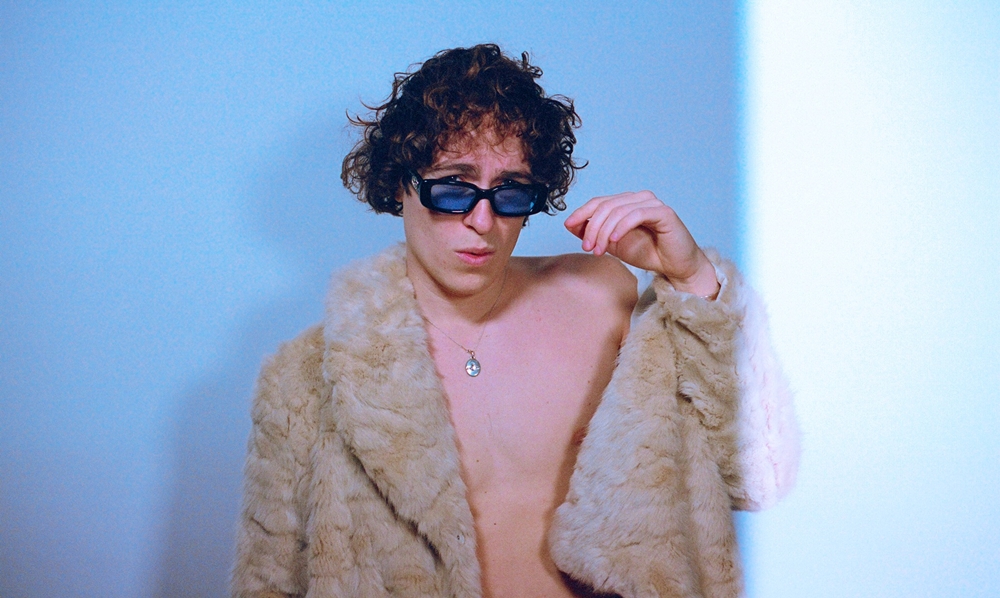 Mexican singer, songwriter, and multi-instrumentalist Julian Lamadrid debut his new single, ‘Teenager’, out on Arista Records. Arriving on the heels of recent singles like ’15 Minutes’ and ‘One More Trip’, ‘Teenager’ is a glistening indie-pop track that reflects on the transitional period between childhood and adulthood.

There are moments in life that signify turning points and pivotal changes that can alter the view of oneself, the world, or even the person you thought you loved. ‘Teenager’ is the reflection of being blindsided by a reality that is veiled by innocent eyes. Adolescence brings heartbreak, growing brings pain, but by riding the wave, you are able to adjust.

The accompanying music video was directed by Julian and stars his sister, Ximena Lamadrid. To create the video, the siblings returned to their hometown of Valle de Bravo in Mexico and turned to nature for inspiration. “It’s a delicate black & white film. It’s an ode to life’s beauty and how returning to something so pure in a time of heartbreak can bring the most rewarding of reflections,” Julian explains.

Born to Mexican ex-pats, Julian moved to New York City from Dubai at the age of 18, crediting films such as Taxi Driver and Midnight Cowboy as reasons to enroll in New York University’s film school. In addition to his studies, Julian continued to write and produce music in his spare time and landed a record deal with Arista Records in 2019. His first album, “Mala Noche”, was released later the same year.

Since beginning his musical journey, Julian has been praised by notable tastemakers like V, Wonderland, CLASH, Flaunt, L’Officiel, Billboard, and more. He brings a refreshingly global perspective to his craft, culminating in an infectious blend of new wave, bedroom-pop, and British rock. In the process of producing and writing his first full-length record, Julian found himself even more inspired to create an audible pathway towards the future of pop music, resulting in the creation of his sophomore album, “Rebels of the Neon God”, which will be released in Fall 2021.

Starting later this month, Julian Lamadrid will be joining as support on BANNERS’ US tour. Julian will be concluding his show run on 11/13 which performance at the massive Pal Norte festival in Monterrey, MX. Tickets for all dates are on sale now: julianlamadrid.com/live

Listen to ‘Teenager’ on all streaming platforms, here. 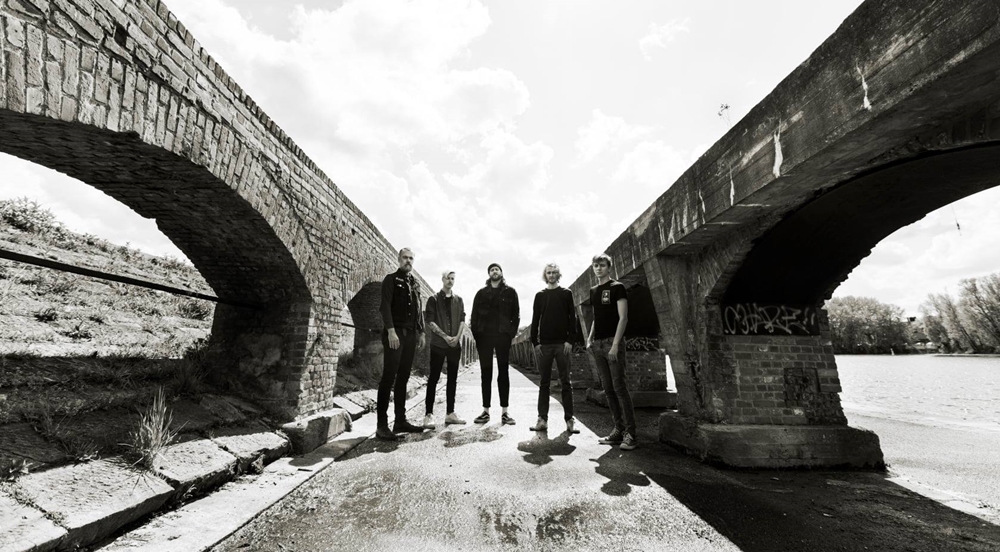 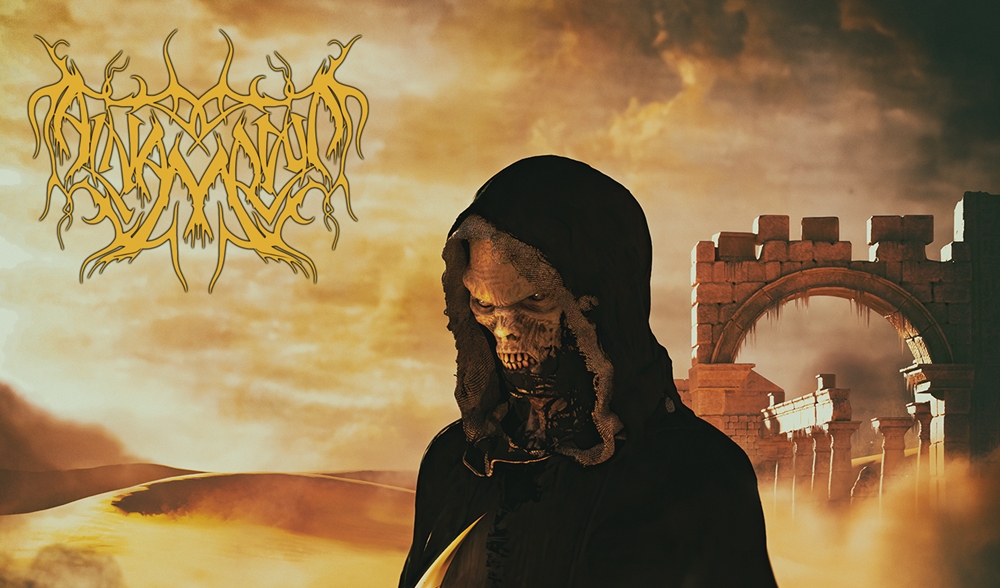 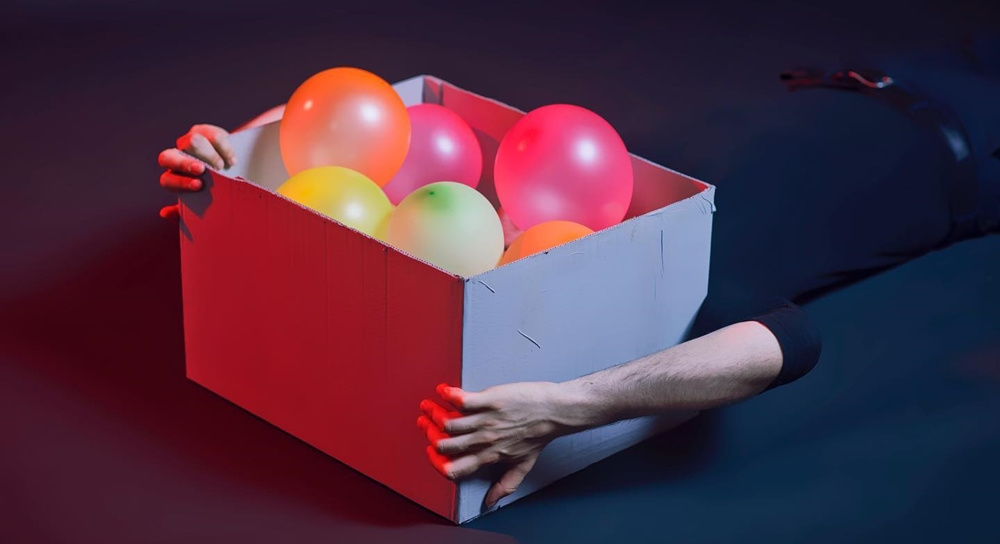