Lil Obeah from Transylvania is released and ready to captivate you with the haunting vocals. Throughout his career, Lil Obeah was never shy about his awestruck devotion to dub music. “What is the need for future generations? Maybe a document of their past to be able to predict the future? The album Lil Obeah from Transylvania tries to do exactly that with dub music, global sounds/ world music, and plunderphonic sampling, all under one sound: duppy dub”.

Thanks to the most recent release of Lil Obeah, you are liable to do just that and to drift off into a beatific realm. That’s because some of the greatest minds have contributed to the project, such as Winston Williams aka Horseman, Nick Page aka Count Dubulah, Hamid Mantu & Tim Whelan, Marian Șerban Fieraru, Adi Stoenescu, Laura Benedek, Leon Lotoțchi, and Cristiana Bucureci.

The Lil Obeah from Transylvania album is out everywhere, you can order the limited edition vinyl here.

Alongside the album announcement, Lil Obeah has shared the album’s summary. He describes: “Carnage. The need for blood. To see it dripping. From ancient times populations in the Transylvanian region and in Romania have had a thirst for blood. It is no wonder that this region was the one where one of the most frightening supernatural creatures was placed, the vampire. The medicinal practices of ancient populations in the region were cleansing through sanguine dripping. Things did not change in the Dark Ages and medieval period, law and order were being installed in the area through executions and severe punishment.

Romantic era Transylvania was a place of corruption and deep superstition, just read it from Bram Stoker and Jules Verne. The bloodthirst transformed into censorship and abuse in the modern times of the communist period. Punishment was not only canceling individuals’ freedom: people disappeared or were executed by the party hangmen and the Securitate handymen. Ceausescu’s death and the treatment of his family are obvious echoes of the same Romanian bloody past”.

Beneath it all, Lil Obeah from Transylvania is a tribute to the Romanian artist’s endless affection for dub music. He aims to create a forever authentic Romanian horror film soundtrack with his songs and remixes.

And even if you’re new to the world of dub, it’s never too late to let yourself be indulged by this music. It doesn’t get any better than these strange Romanian sounds, ranging from weird experimental authentic local dub to traditional reggae-dub with ska and folk-rock influences.

Grab a copy of this duppy dub rooted in Jamaican songs inspired by horror films. Then get in the van and transport into another dimension where pop art culture, comic books, and Caribbean culture will free you.

Label:
Sound of Art to Come

Mastered by:
Marius Costache at Studio148 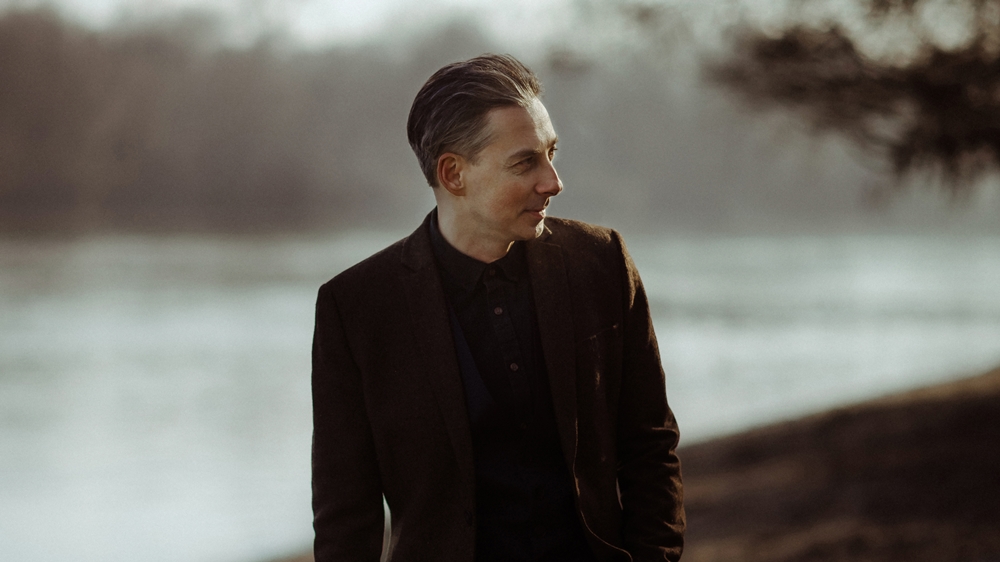 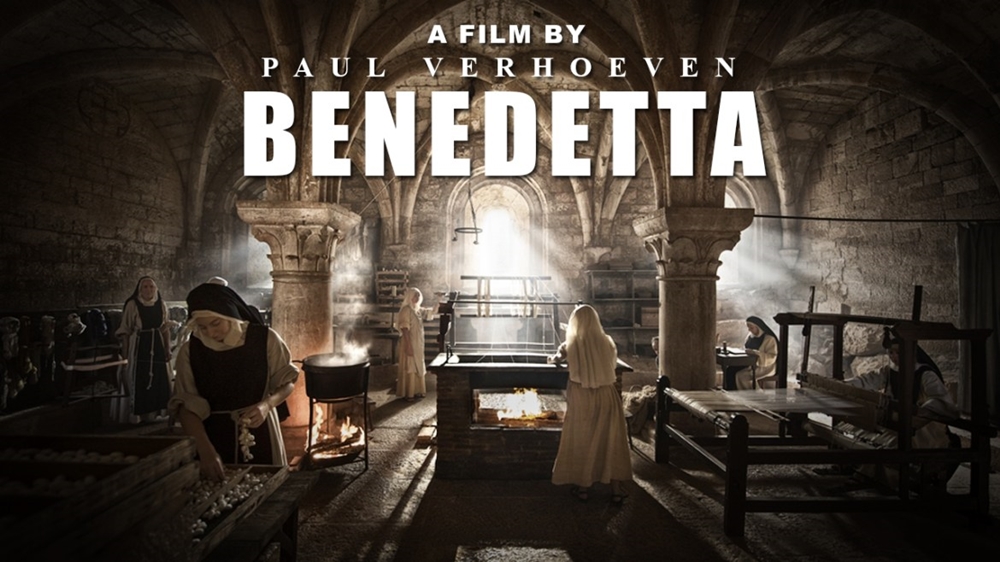 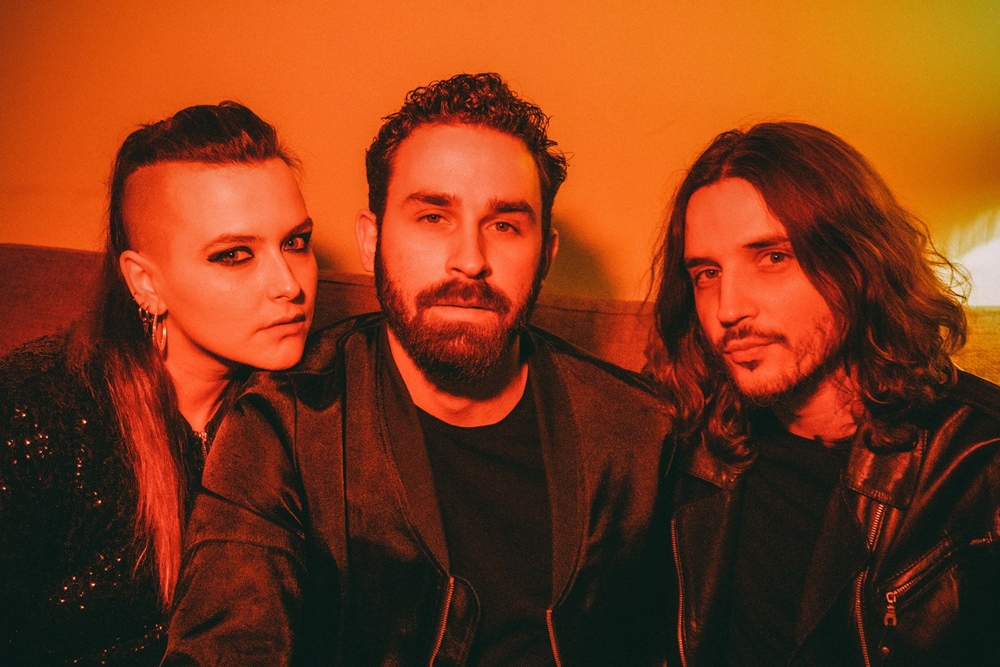