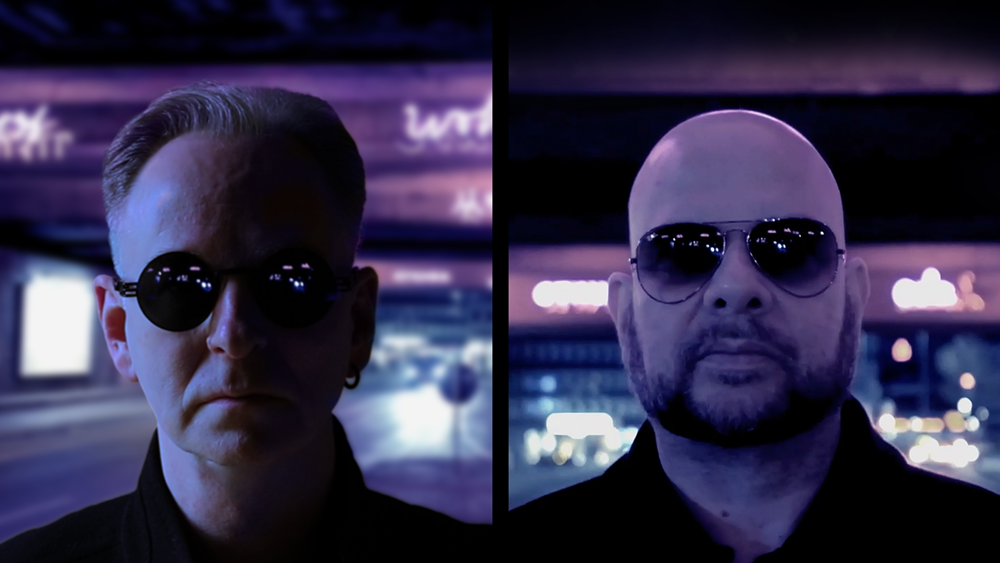 UK artist Kill Shelter has joined forces with German Synthpop outfit Beborn Beton to create a dark and brooding new single and video which highlights the tragedy of human trafficking and the misuse and abuse of power.

‘In This Place’ ft Beborn Beton is taken from Kill Shelter’s new album “Asylum” which deals with global humanitarian issues such as domestic violence, exploitation, and the plight of asylum seekers as well as exploring themes of personal disillusionment and mental health.

“Thousands of adults and children die or go missing every year whilst seeking refuge. The statistics are both heartbreaking and sobering. Extremely vulnerable people are constantly being abused at the hands of opportunistic criminals. In This Place tells just one of these many stories.”
Pete Burns, Kill Shelter

“The dark and menacing nature of In This Place is definitely a departure from what people may have come to expect from me. I worked very closely with Kill Shelter on both the track and video – it’s a deeply emotive song and needed to be treated with respect and sensitivity to get the tone and delivery right. We wanted it to be both accessible and thought-provoking.”
Stefan Netschio, Beborn Beton

The video for ‘In This Place’ was shot on location in Bochum, Germany by Julia Beyer and in Edinburgh, Scotland with post-production by Pete Burns.

“Asylum” is available now on limited edition vinyl and CD and all digital and streaming platforms via Metropolis Records in North and South America, and Manic Depression Records in Europe and the rest of the world. 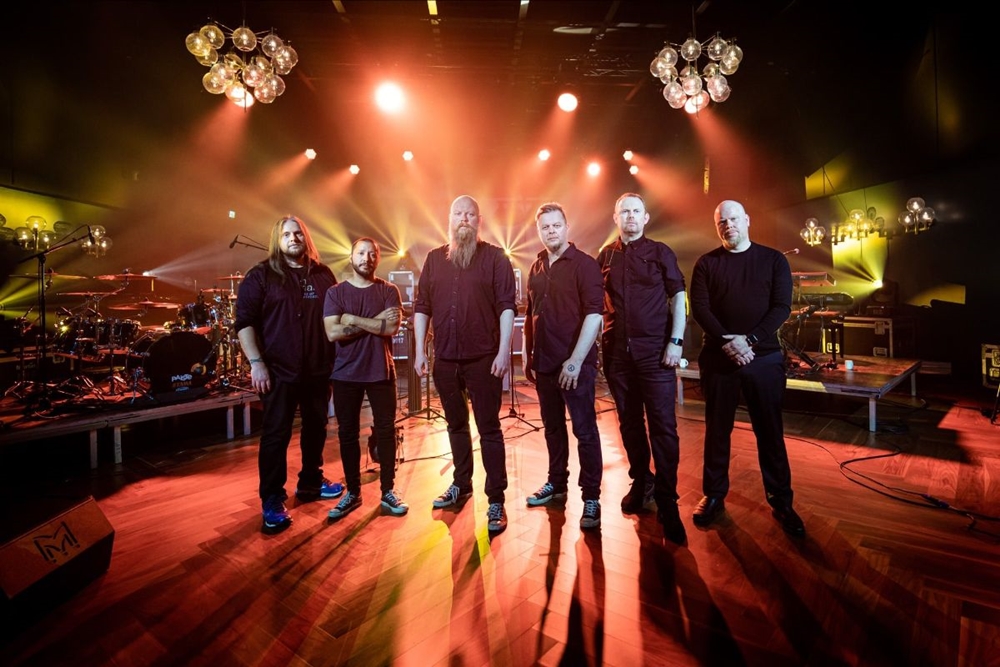 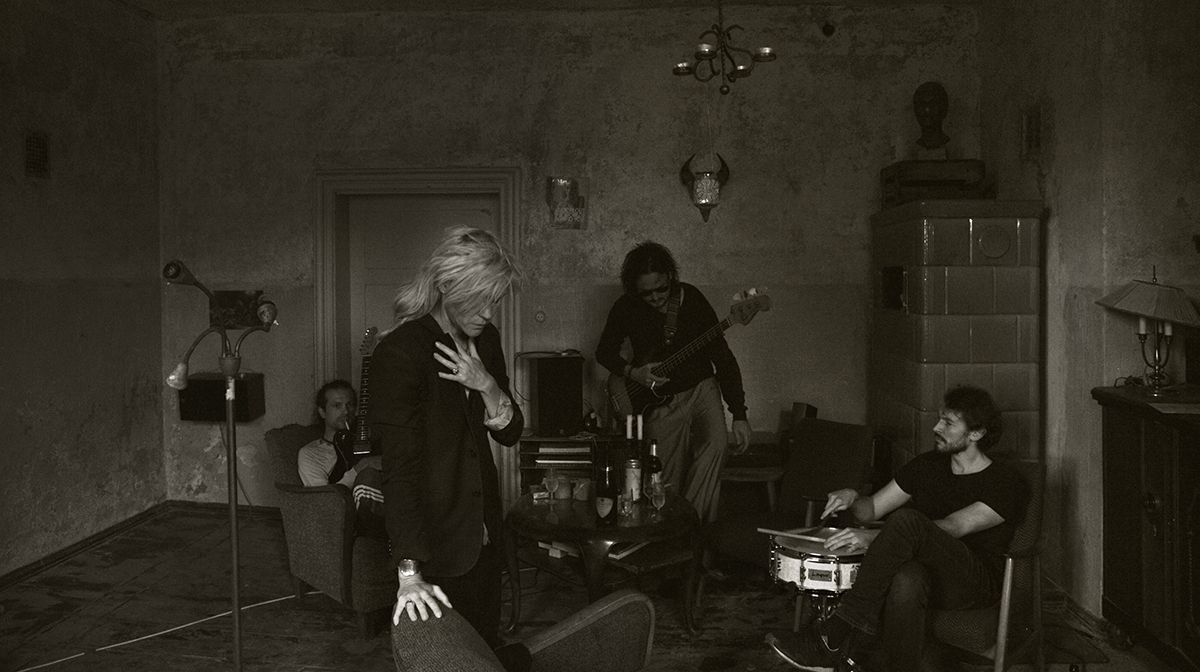