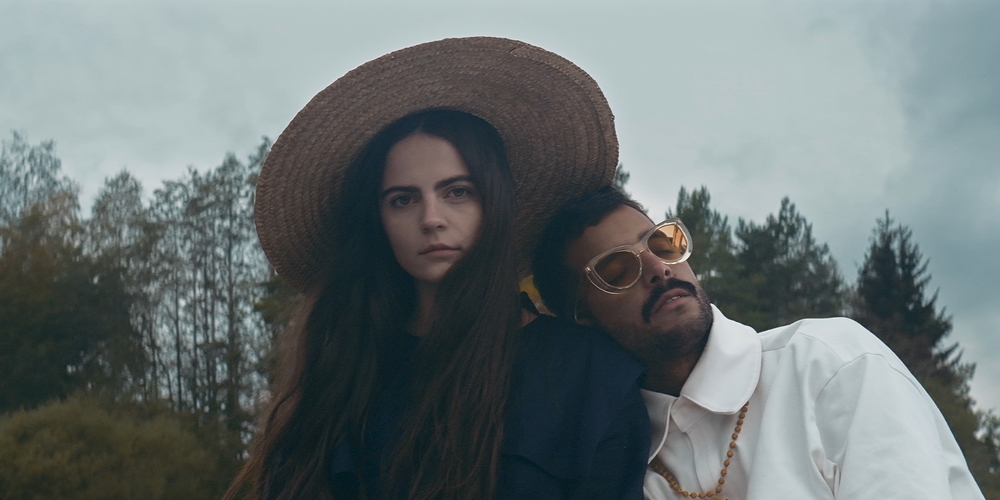 Guillaume de Kadebostany shares an exclusive look at the mellow and mysterious ‘Take Me To The Moon‘ song, featuring the incredible voice of Valeria Stoica. It is the first song from the forthcoming Ep ‘DRAMA- Act 2‘ to be released later this year. The album is a sequel to the much acclaimed ‘DRAMA – Act 1‘, which was released in 2020.

How did the DRAMA Era first start?

As stated by the artist, Kadebostany had a revelation during a late night in Ibiza back in 2019. He knew then that theatre, opera, and surreal movie aesthetics should be visualized into a single word: DRAMA

The new song ‘Take Me To The Moon‘ is stunningly cinematic. It leaves you, the listener, suspended in a dreamy, yet melancholic atmosphere from the first to the very last note.

With several chart-topping singles under his belt already, Kadebostany crafts the defining music of the next era and offers his listeners a new song with attitude. His music fans reacted in a frenzy with the adoration of the moods conveyed through his music.

Kadebostany told CVLTARTES that: ” ‘Take Me To The Moon‘ was written three days before the first lockdown in Switzerland. It felt like something was going to happen on a global scale. You can feel that in the song, but at the same time, there is a touch of hope. You prepare for the worst, but at the same time, you get hardened. I was also inspired by David Bowie’s ‘Space Oddity’. The desire to get out of the real world for a better world.” (full interview will be available soon).

Valeria Stoica sings softly, her eerie, but imbued in grace voice being as almost as a whisper that perfectly accompanies the elegant guitar melodies, bold beats, and Kadebostany‘s electronic landscapes. With ‘Take Me To The Moon‘, they both unveil a jaw-dropping, gorgeous tune. As the song approaches its ends, the atmosphere only intensifies and elevates the dreaminess when Valeria starts to sing in Romanian.

‘Take me to the moon‘ really brings home the theme of the album: fresh and original music with a beautiful cinematic touch.

O Călătorie Aparte. Modern Ghosts Of The Road: “Another Journey by Train” 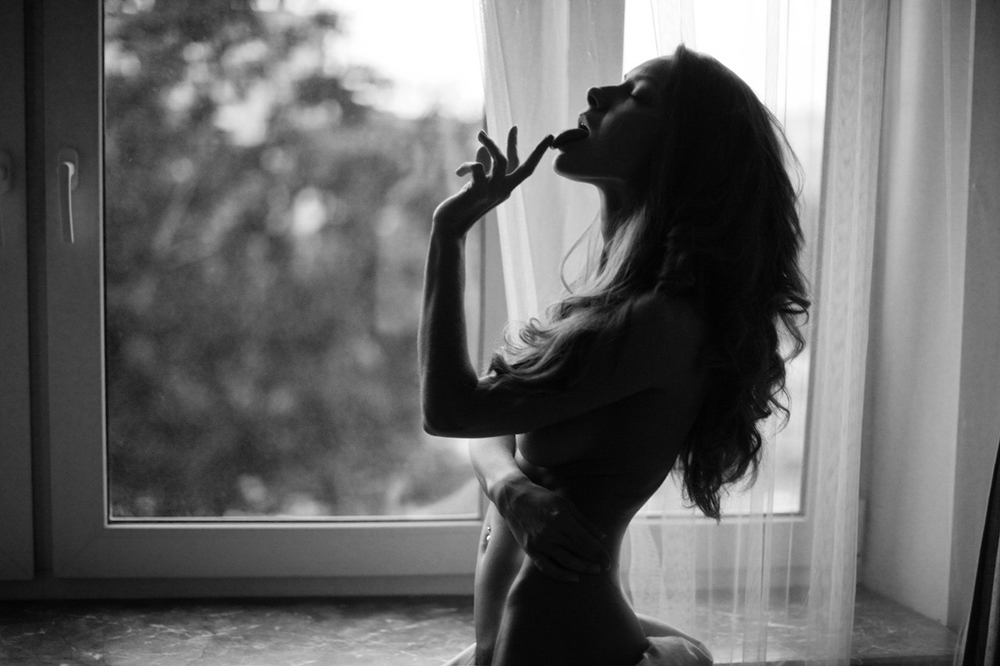 [NSFW/Series] “The Truth is Out There” by DMITRY Chapala. 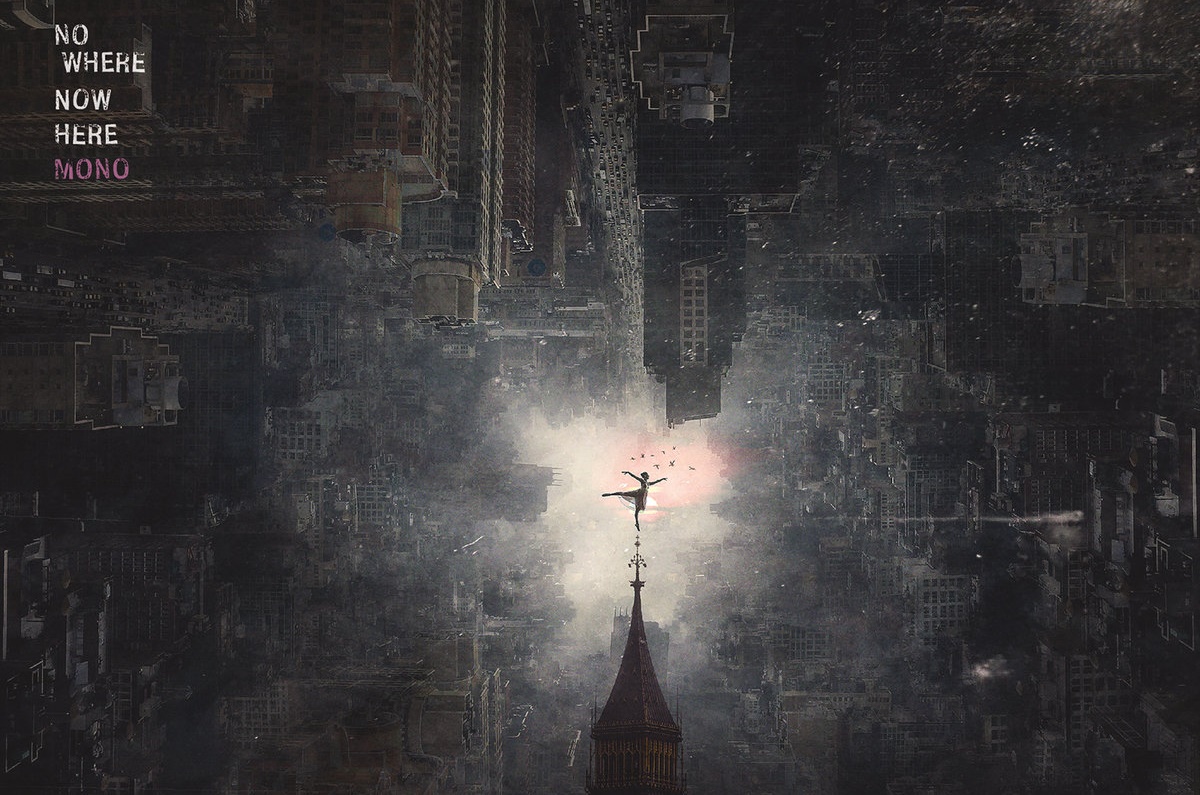