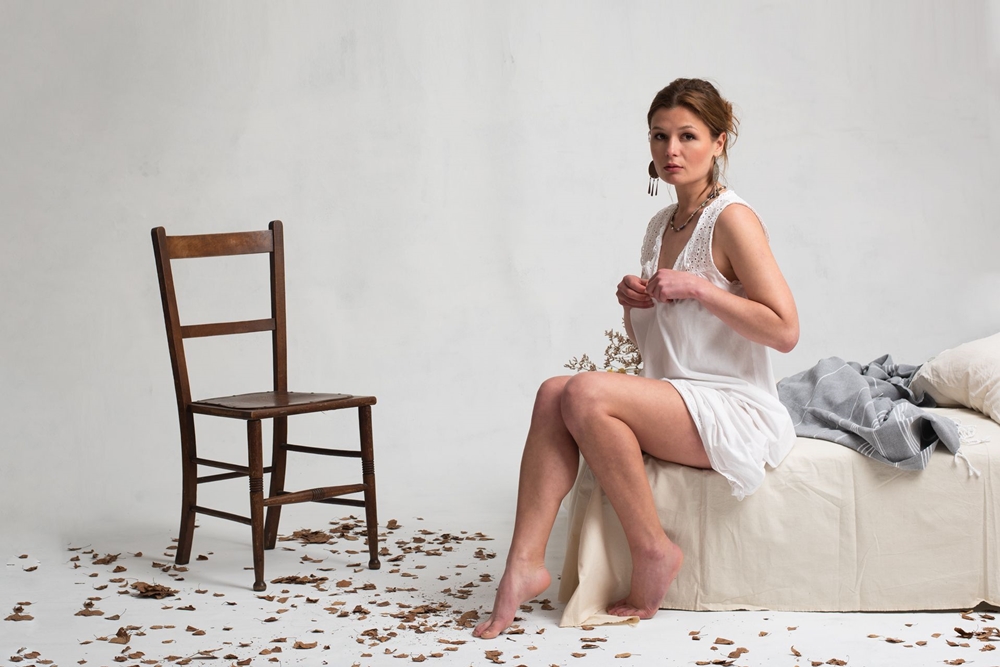 London-based photographer Bill Hart-French is a long-time collaborator of CVLTARTES and is mainly known for his naked narrative photography. Bill’s series and stories have been published over sixty times worldwide.

“I am probably best known for my “Girl in a Room” stories, but a year ago, I wanted to change things up. I still wanted to tell stories, but perhaps more seriously.” Bill has approached his new projects more abstractly, less naturalistically.

His portfolio depicts delicate, feminine features, beautifully portraying his models with what may seem a tactile quality. An earlier work, “Losing Love,” was published by CVLTARTES back in August last year. Bill is also changing the way he shoots.

In a statement, Bill Hart-French says: “I have always stuck to shooting using daylight, but I thought it was time to develop a different way of working using studio lighting. I love using daylight. I love its variability, the way it makes you respond as it changes. But sometimes, you need some consistency. Sometimes, maybe,  you want to shoot in the evening after dark?”

Bill has built a stunning portfolio of sensual and dramatic portraits of women, allowing the viewers to interpret the stories behind each photo. Primarily using natural light and powerful compositions, he can create poignant photographs that will leave you breathless, writing a story around a face.

This new story, “Facing West,” features model Olya Ravasio. Olya is originally from Moldova but has lived and worked in London for several years. “I was very lucky to work with Olya,” says Bill, “she brought a quiet, understated, emotional intensity to the project. It was exactly what I was looking for.” 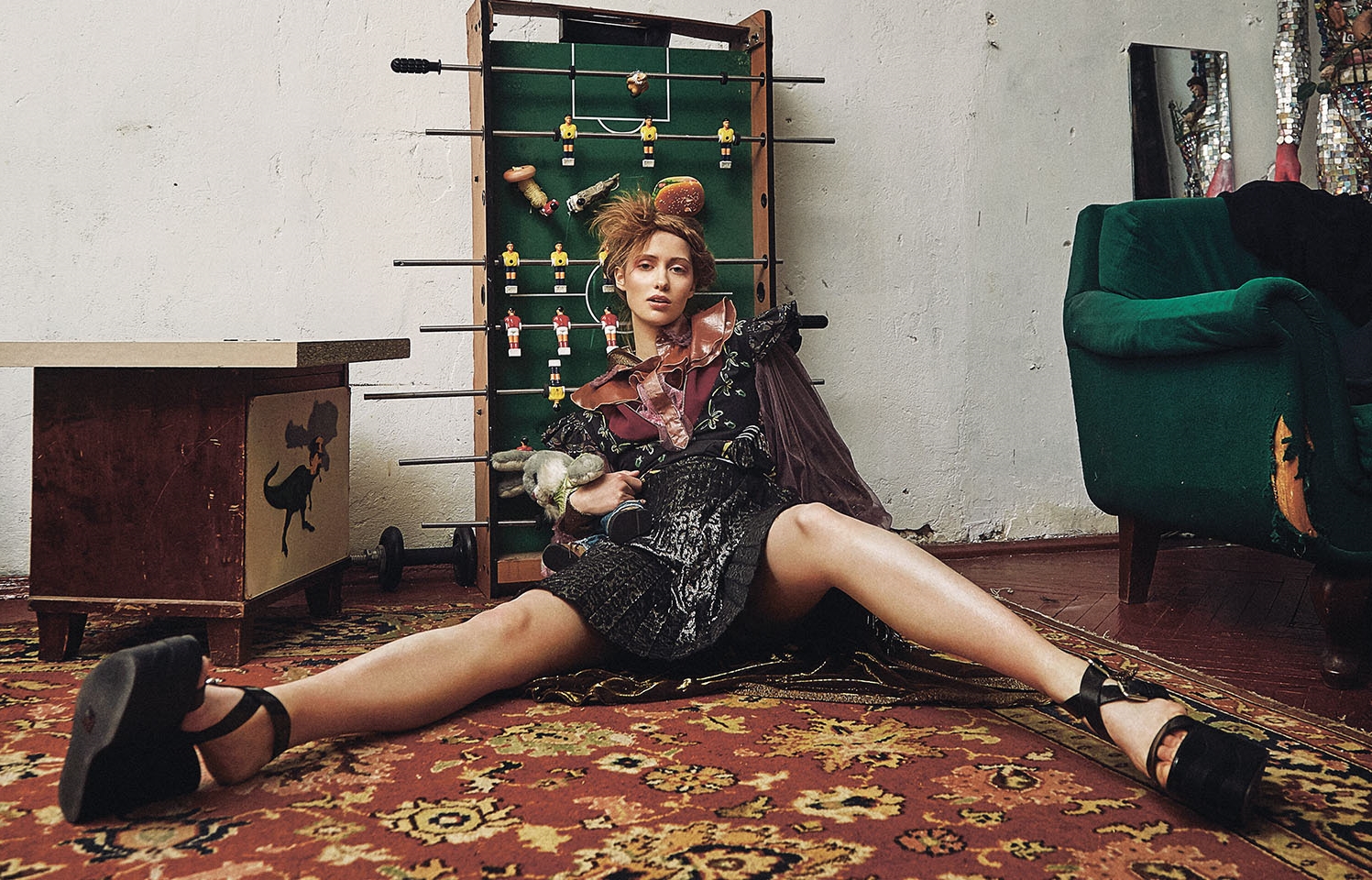 [Fashion/NSFW] ‘Too Deep’ by EVGENIY Kuznetsov 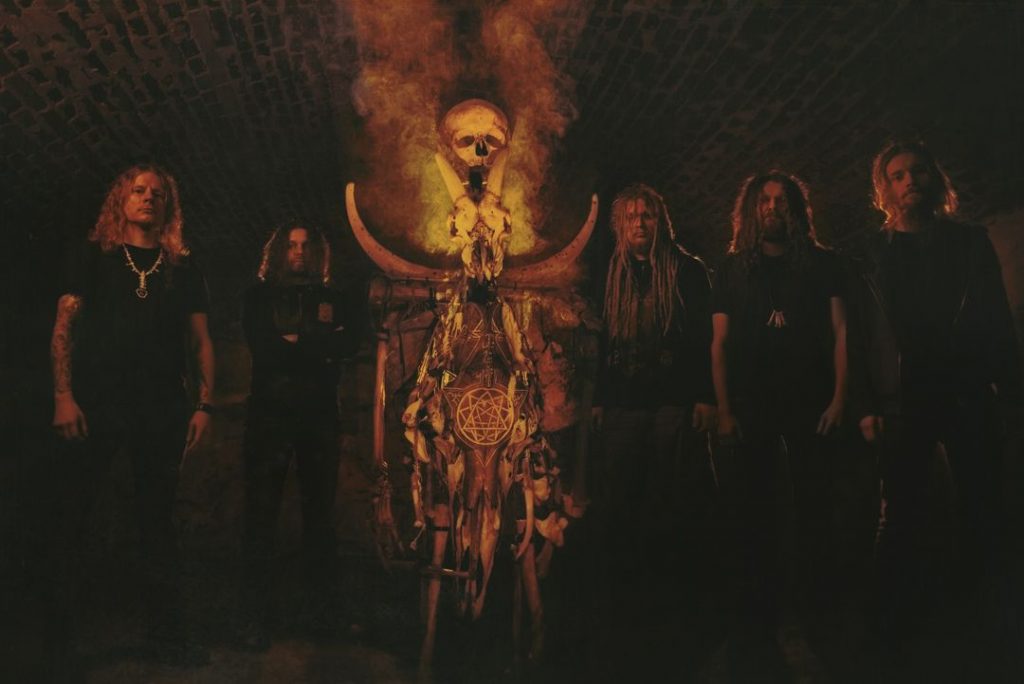