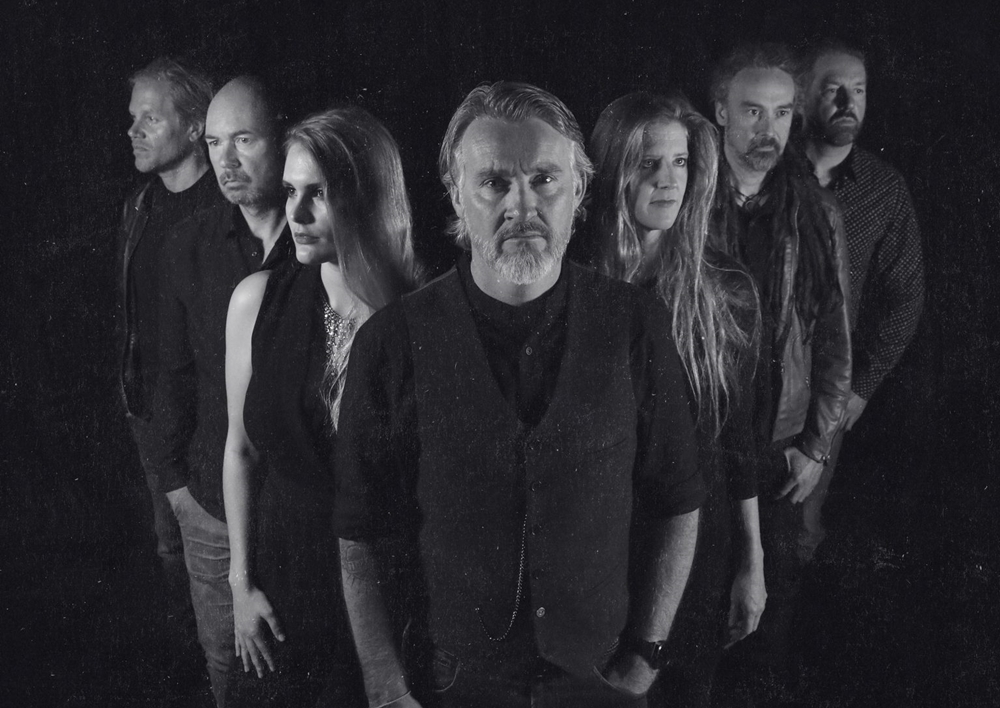 Dutch Doom Metal pioneers Celestial Season have recently shared the title track of their new full-length album “Mysterium I”, which is set for release on April 25th through Burning World Records. This new track is now playing via The Sleeping Shaman at this location.

The band also made a video for the song featuring animations from Italian experimental animator and director Rino Stefano Tagliafierro, which unfortunately got censored by Youtube for displaying nudity. Users older than 16 can watch the video HERE.

Drummer Jason Köhnen had this to say about this new track, “Mysterium is the title track of the album. The ‘Mysterium’ is the realm one finds in many of the Secret Teachings. The hidden knowledge kept from the masses, which throughout civilizations have been used for either the light or dark occultists, swaying the times between the good and the evil. The basic and universal laws that govern the universe.”

Then adds, “As for the song Mysterium, it expresses transcendentalism in the form of doom metal. The video clip accompanies the song expressing art through the ages, human expressions that remain timeless, no matter which epoch we live in. They are constant and universal.”

“Mysterium I” arrives nearly two years following the release of their comeback album “The Secret Teachings”, and is the first of a trilogy completed with “Mysterium II” and “Mysterium III” to follow in 2022 and 2023.

Musically, “Mysterium I” picks up where “The Secret Teachings” left off, following the path of their doom-era initiated with “Forever Scarlet Passion” from 1993 and “Solar Lovers” from 1995, widely acclaimed for a heavy, melancholic sound combined with classic instruments like violins and cello.

Lyrically, the “Mysterium” trilogy also continues where “The Secret Teachings” left off. A deep dive into the secrets of the ancient mysteries, all that is known and all that is still to be discovered. 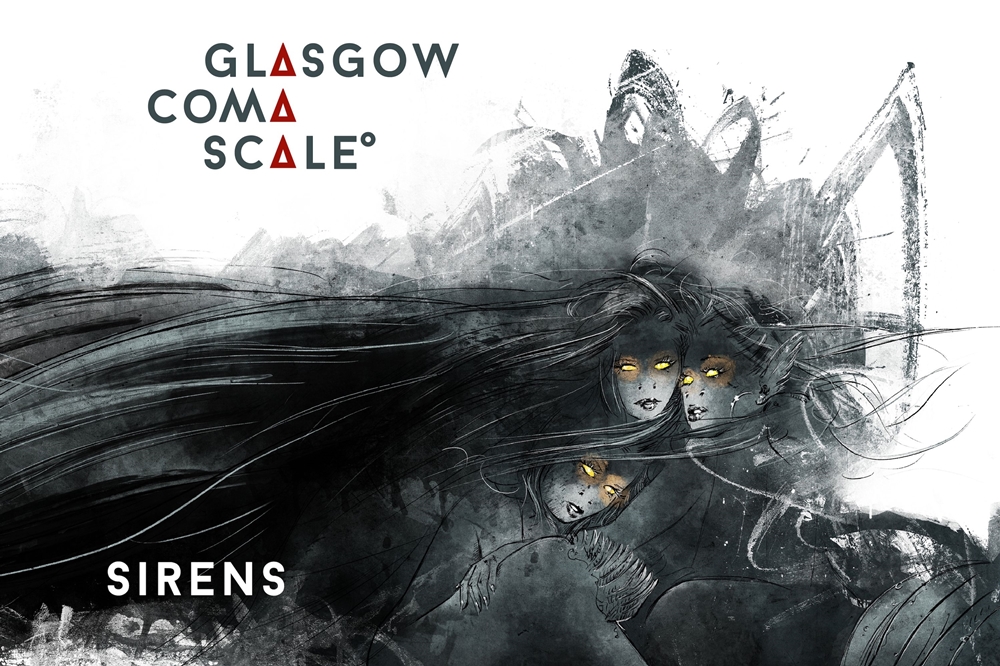 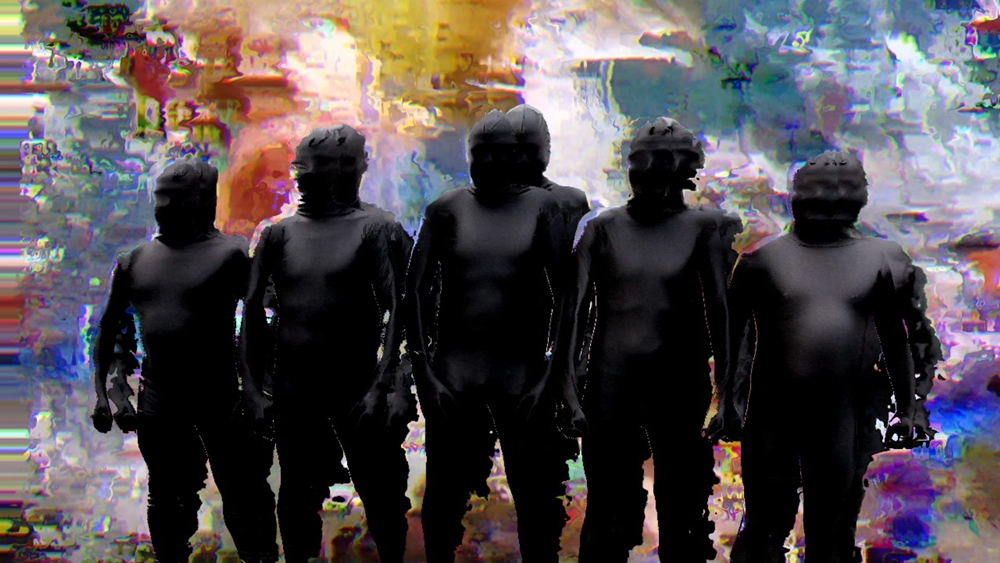