Om Unit: „I Think We’ve Been Living in the Dystopia We Dreamed of.” (Interview) 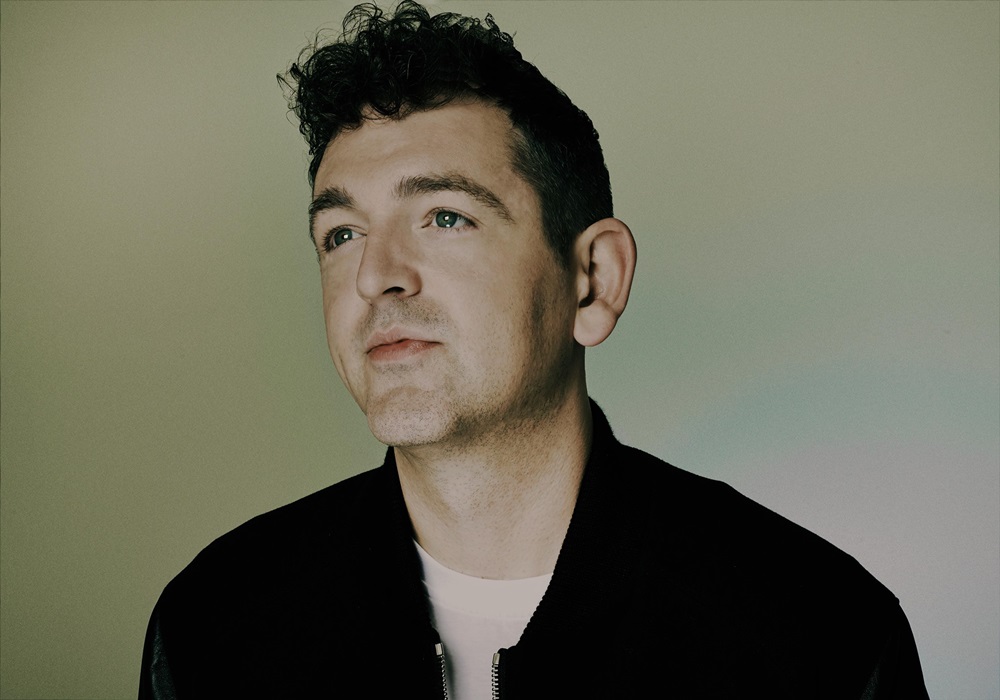 Jim Coles, professionally known as Om Unit, is a Bristol-based electronic producer and DJ known for his work in electronic music and drum and bass. We got in touch and talked about his influences, the Cosmic Bridge label and forthcoming releases. Read on…

I reckon I first discovered your music via launmomentdat in parc event in Romania. What have been some of your highlights in music?

I have been really blessed to have been invited to different types of events to play, from hardcore bass music events like outlook festival to stages like Montreux Jazz Festival. I’ve toured North America and Canada around twice a year since 2012 and Yearly in Australia and New Zealand. Honestly I’m barely home for a whole weekend, it’s a sacrifice for my own life but I very much enjoy it all still. I think playing Koko in London alongside Mala, Congo Natty, and Channel One was a big one for me, playing on stage at what was once the Camden Palais felt to me like I had created something that had arrived in London. I feel that this sound we have created on the fringes of dnb/dubstep/bass music has found its own feet and been welcomed in so many places, it’s still evolving and exciting and I’m looking forward to coming back to Romania.

You’re one of the innovators of the slow/fast sound, always willing to try new things out. This will take us immediately to your Cosmic Bridge label. Tell us more about this!

I adopted the ‘slowfast’ term as a kind of a joke to be honest – it was based on a review of my music by someone at Boomkat, and it kinda caught on after a while. I think it’s more of an approach to making music as kind of technical term and shouldn’t really be called a ‘sound’. What matters more is the fact that people appreciate music in their own way rather than try to label it. With Cosmic Bridge it’s really my job to look out for talented people who are reacting to what we have been building and inviting them in, it’s a good feeling to know you’ve inspired people and they react with their own style and we can in turn support them. We have been running for 6 years now, and have released music from Kromestar, J Kenzo, Boxcutter, Moresounds, Danny Scrilla, TMSV and more.. with more new guys coming up, for example the very talented Margari’s Kid. We are also going to be doing more Cosmic Bridge events for the rest of the year in various countries in Europe around the UK.

Electronic music is engaged in a constant tug-of-war between futurism and nostalgia. Can you pinpoint a particular moment that made you dive into producing these sounds?

I think one day where I mixed a com truise track with an old amit tune was hugely inspiring for me! There have been tons of moments though, like 1st hearing Dbridge play a set or visiting the 1st Brainfeeder night in London, or going to the DMC world championships in 2000, seeing Norris Da Boss Windross in a club nearly Henley in 1998, to all the moments discovering music on the radio as a kid in the 90’s. It all counts. As for the futurism and nostalgia part, I’ll tackle those individually, regarding nostalgia there is a lot of fearful talk about culture recycling itself, but that only happens when there is no natural substance coming out of the ground, if you look at what kids listen to on a daily basis, it’s trap and grime – which are real social movements created by poverty, nostalgia tends to be more a privilege for people who have the time and headspace to think about it and this tends to be something totally different, almost academic in comparison. Futurism has been somewhat quiet of late but I think could have a whole renaissance with the advent of quantum computing for example. But recently I think we’ve been living in the dystopia we dreamed of, and it has felt hard to imagine further into a sense of dystopia. Essentially both futurism and nostalgia are dissociate ways of referencing imagined future and to be honest an imagined past, they can be useful for creativity but are essentially one and the same, a unrealistic projection, useful for imagination and often the source of great inspiration but ultimately the real magic happens in the moment itself.

I used to suffer hugely with a feeling of wanting to dissociate from the present.

I just make what I feel, and I think that all our experiences just mirror our own sense of self. As listeners I think we tend to connect with art that we agree with in a sense that the artist speaks our mind perhaps or even says something to us that is something we recognize as ‘new’ in the moment but something we somehow immediately connect with.

It feels like you’re trying to create a connection between your inner world and those of the people who listen to your “cosmic psychedelic” music. Is there any time or space in your music?

All art is created so that the artist can be seen and heard, and I think good art is honest. if the listener feels a sense of connection with the music then it’s an affirmation for the artist and the listener. As for Time and Space? Naturally there is time as it exists in the field of time, as for space? I like to use a lot of reverb to put the work into a sense of space for sure!

When was the last time you’ve felt the need to escape…of everything? If there was such thing!

I used to suffer hugely with a feeling of wanting to dissociate from the present, for me it was unhealthy, I developed a real affection for diazepam for example. Nowadays I’m much more into being present and vulnerable, it’s much more of a challenge but the rewards are far greater.

I think just to be heard and seen is really the end goal, to be appreciated.

Does literature passionate you at all?

In a non-fiction sense yes, I like to read spiritual philosophy and self-help of a non-religious kind. I like practical, experiential sharing of information that is for the good of the common person, I like to learn about things that are good for the soul.

When you think about Romania, what comes to your mind?

Change… I grew up in the 80’s hearing about the war. I’m happy that things changed for your country.

Any forthcoming releases you can tell us about?

I just finished my next LP and news to follow on that , but in the meantime I have a 12” release coming out on Kromestar’s ‘Library Music’ label. As for Cosmic Bridge we have lots coming including a 12”EP from Margari’s Kid called ‘init 1’ and an ambient Cassette LP from Danny Scrilla called ‘Ancient Musical Box”. There’s also some remix work on the way, keep an eye on my Soundcloud. 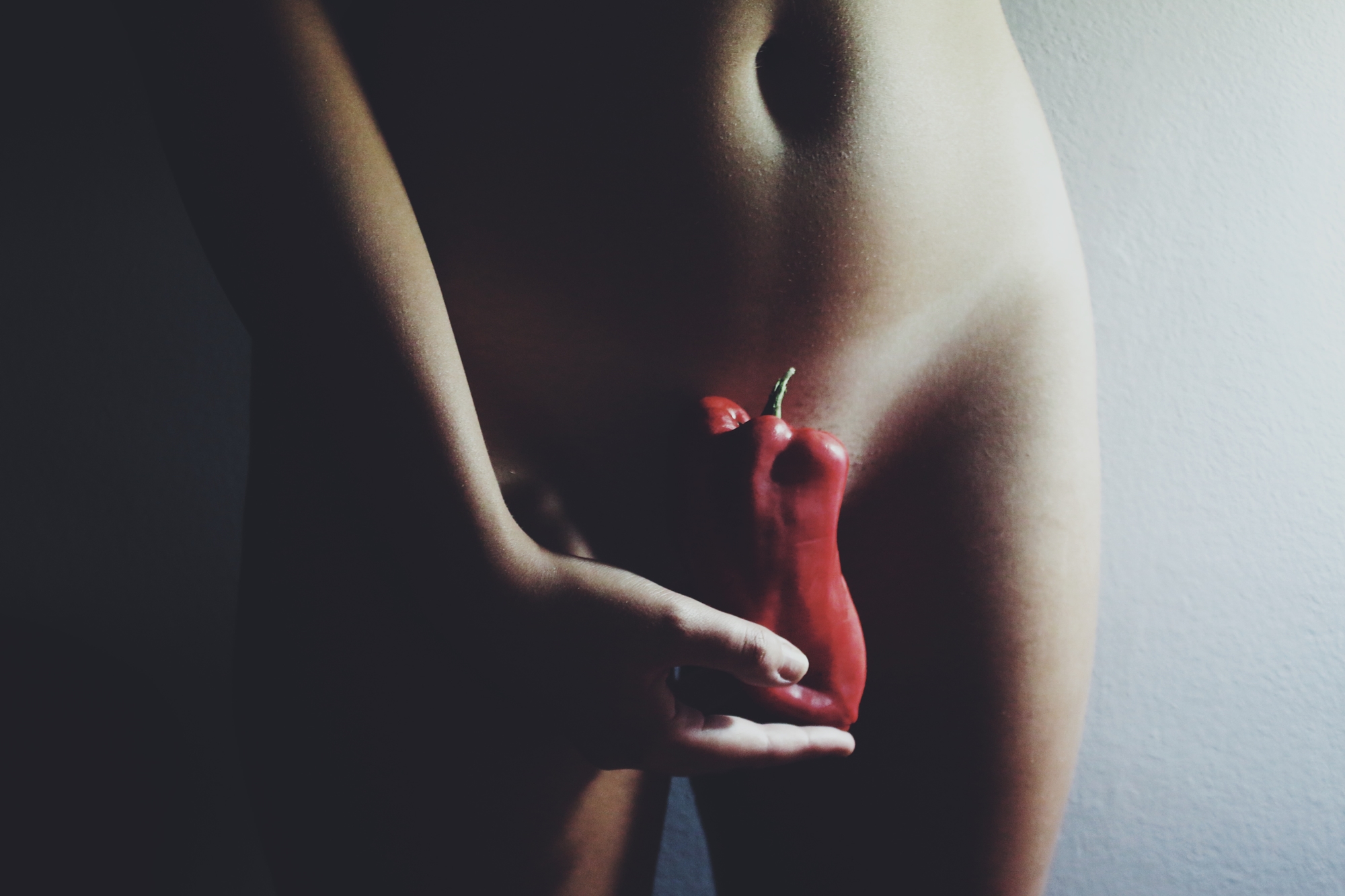 Skin Skript: “One of The Best Things About This Project is That I Photograph Anonymously 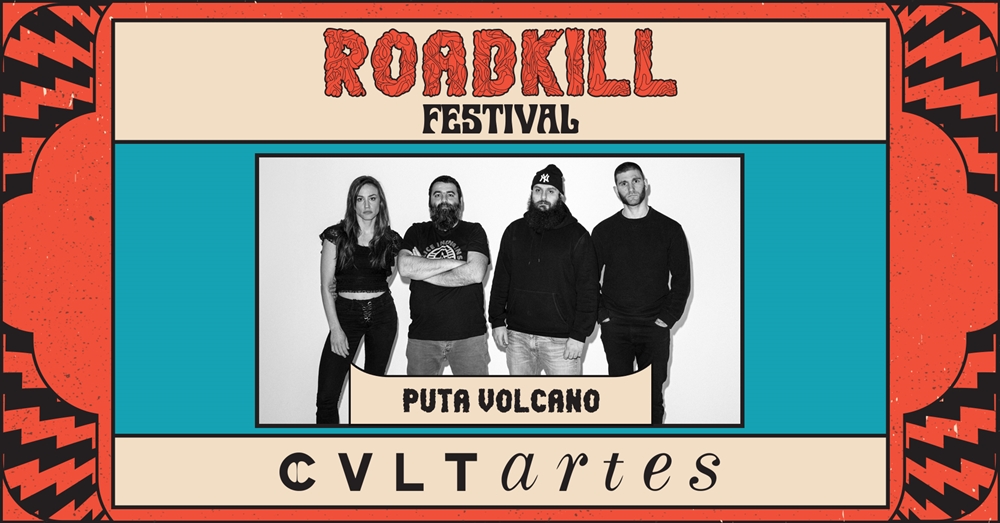 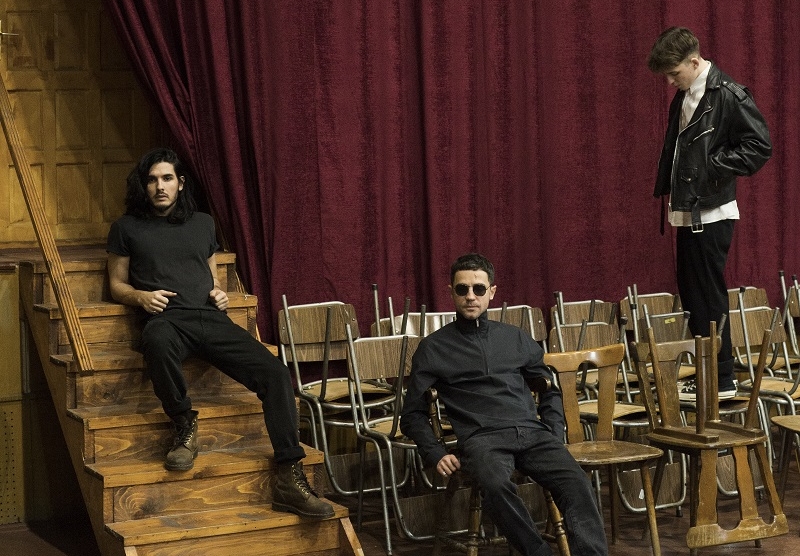 Let GOLAN Talk You Through Their Influences, Inspiration & Touring