Katre is a Berlin-based four-piece instrumental post-rock/metal band formed in 2014. “Behind the Resilience” is the 2nd studio album of the band, and it was listed at #9 in the best albums of 2021 list by No Time to Review. The album has been produced by Chris Edrich (The Ocean, Klone, Leprous), and tells a refugee story.

The songs focus on the different phases of refuging, such as the life of this family before the war, the start of the events, escaping, challenges on the way up to Europe, the feeling of being an unwanted person, and trying to adapt to a new life.

‘Now on the Continent’ is the 5th track of the album revolving around the following theme.

“After leaving their home country under inhumane conditions, and losing their relatives and friends on the road, the remainder of the refugee family arrives in Europe. Despite having a terrifying journey and being worn out, they have many things to do for their much-needed new life. They walk miles with other refugees, sometimes crossing borders by train with an emotional wreck on their souls. Every border tries their patience. They witness how their human pride is swallowed every day. They get jammed into compartments like animals and dragged into somewhere they do not have a clue about.

Katre integrates statements from politicians, such as Angela Merkel, Viktor Orban, Donald Trump and includes sounds and speeches from anti as well as pro-refugee demonstrations, interviews, and voice recordings in this song.” 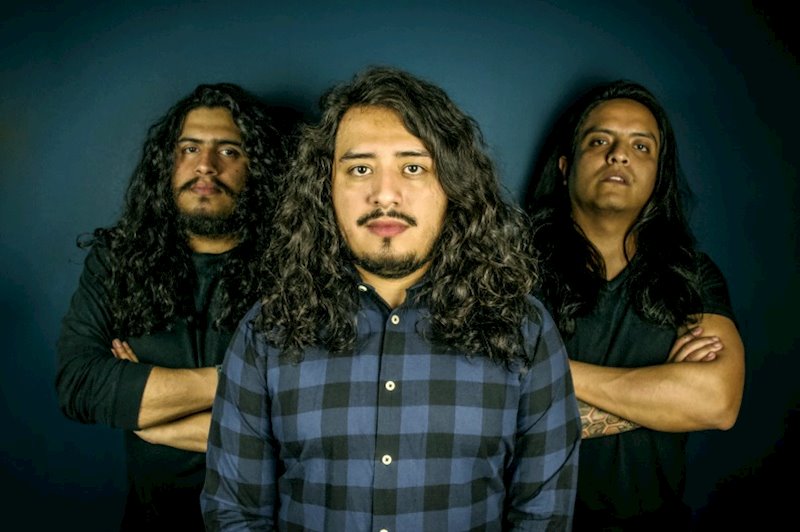 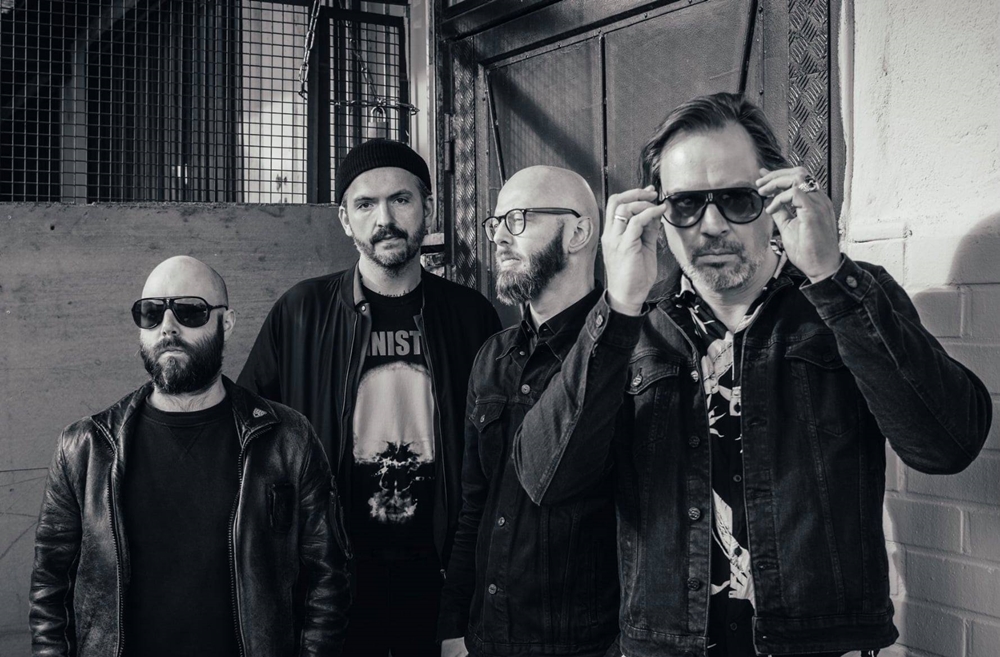 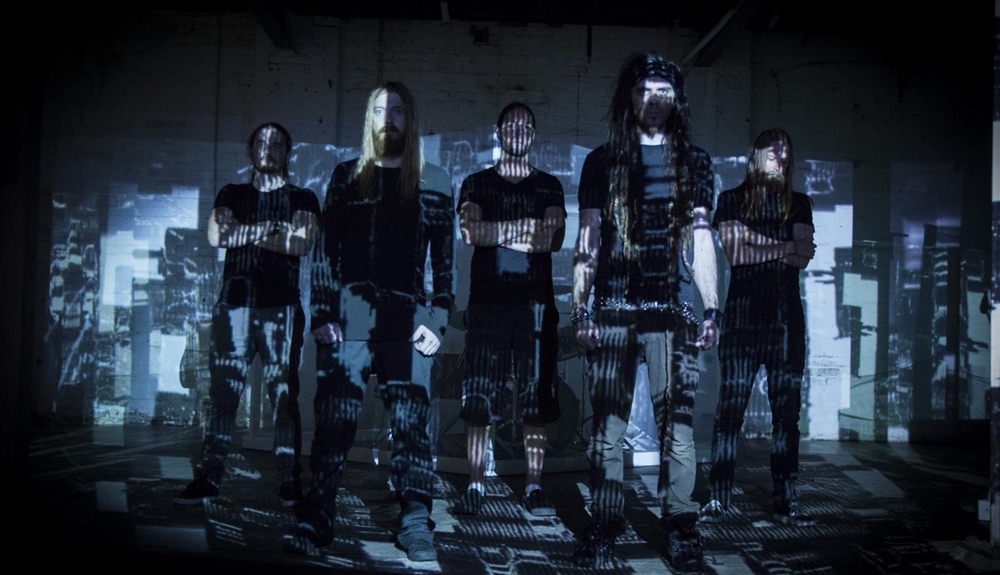