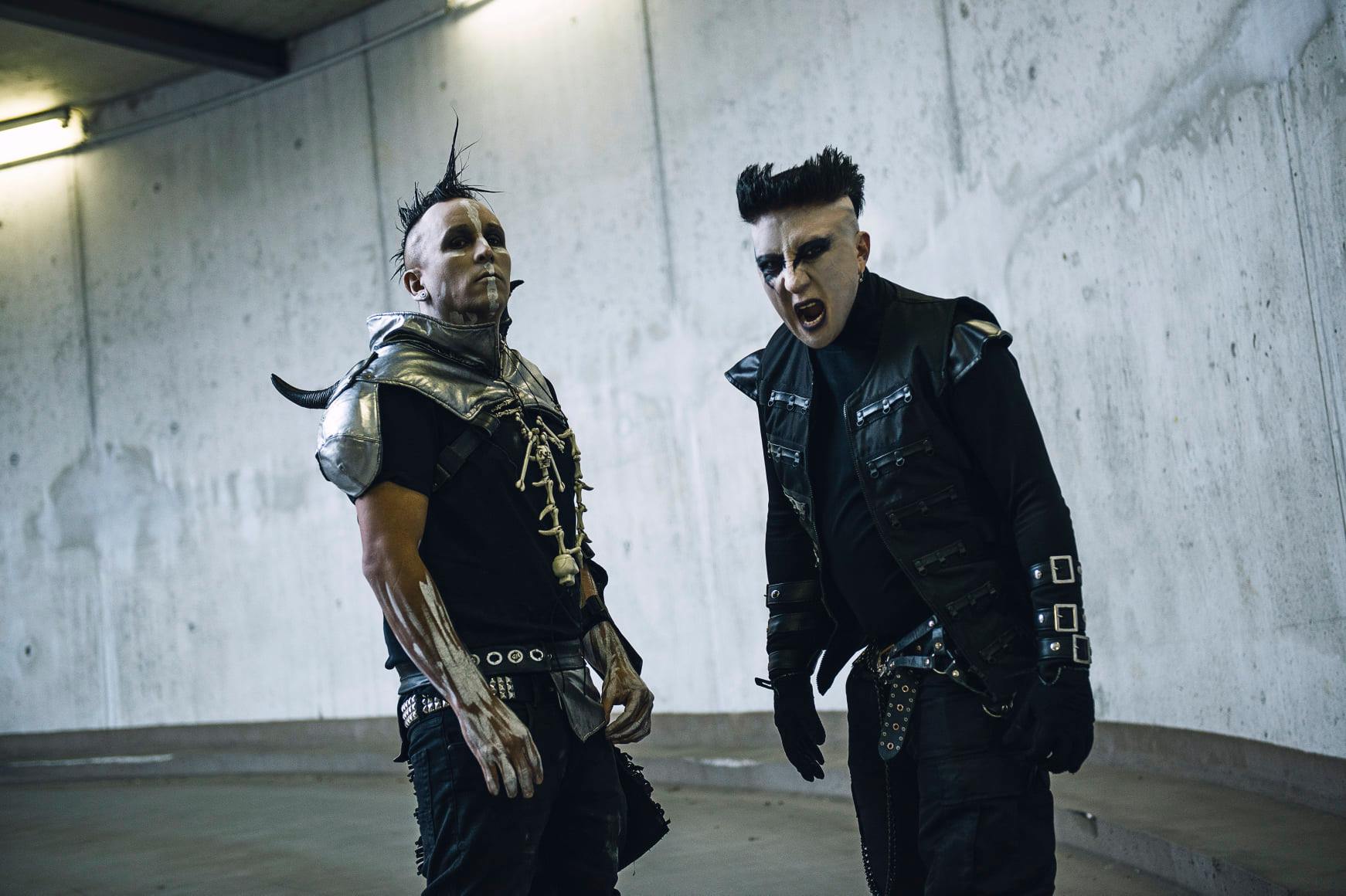 Erk (vocalist) explains: “Broken Empires, is a song about the current state of the world. It resumes how the pandemic was a way to achieve power and control for some and how it transformed the world into a darker place for some others.” And Racso adds: “Musically speaking “Broken Empires” is a futuristic and modern vision, it’s a blend of dark electro with the new trends of mid-tempo and dark synth.”

HOCICO is looking forward to “completing and releasing our new album in 2021 and hopefully, we get to tour the globe with it afterward”, says Erk.

Accompanying the release of HOCICO’s new single, Erk explains, “we found it interesting – the idea of making a video where we are not part of it. This time we want to deliver the message separating ourselves visually from it to create an unusual feeling in the audience. We found an actress in Canada who performed the song in front of the camera, it’s a simple but powerful idea.”

Erk Aicrag and Racso Agroyam, two angry survivors of the physical and mental violence rising daily on the streets of Mexico City, emerged in 1993 as HOCICO, a hard-electro act that lashes out against the deteriorating human spirit with compassion and rage. This project of two cousins has been active on the underground scene ever since, constantly exploring new musical concepts.

HOCICO creates dark and aggressive sounds: nightmarish atmospheres, classical landscapes, and driving beats charged with adrenaline and fury. They channel the violence, isolation, and social misconduct of Mexico City into their music to exhibit what society has wronged – letting the music speak for itself. Their artistic expression is mainly focused on aggressive and violent aspects of human nature, with lyrics being equally as powerful as their sound.

Los Hijos del Inferno has been active for about 30 years in the underground scene, during this time they have been touring around the globe, evolving into a headliner band on huge festivals, and has eventually become one of the most influential bands on the electro-industrial scene and the harder side of electronic music. Their live performance can be described as pure adrenalin and energy which the duo transmits to the audience.

HOCICO’s trademark talent creates memorable melodies and a highly creative sound design to get a club-compatible hell ride with addictive qualities. Erk and Racso persistently push themselves to be drivers and innovators in the worldwide dark and industrial scene. Erk has a side project called Rabia Sorda and Racso has a solo project called Dulce Liquido.

HOCICO has established as one of the most active bands in the underground music scene, both live and in the studio. To date, they have released 10 albums, several live records and DVDs, countless EP’s, singles and the story continues… 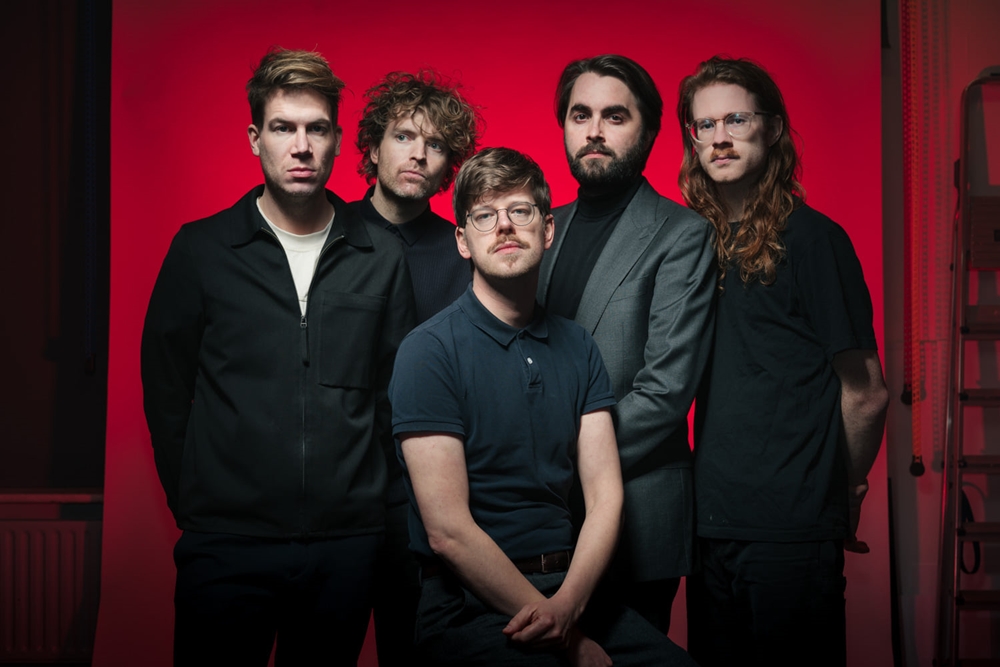 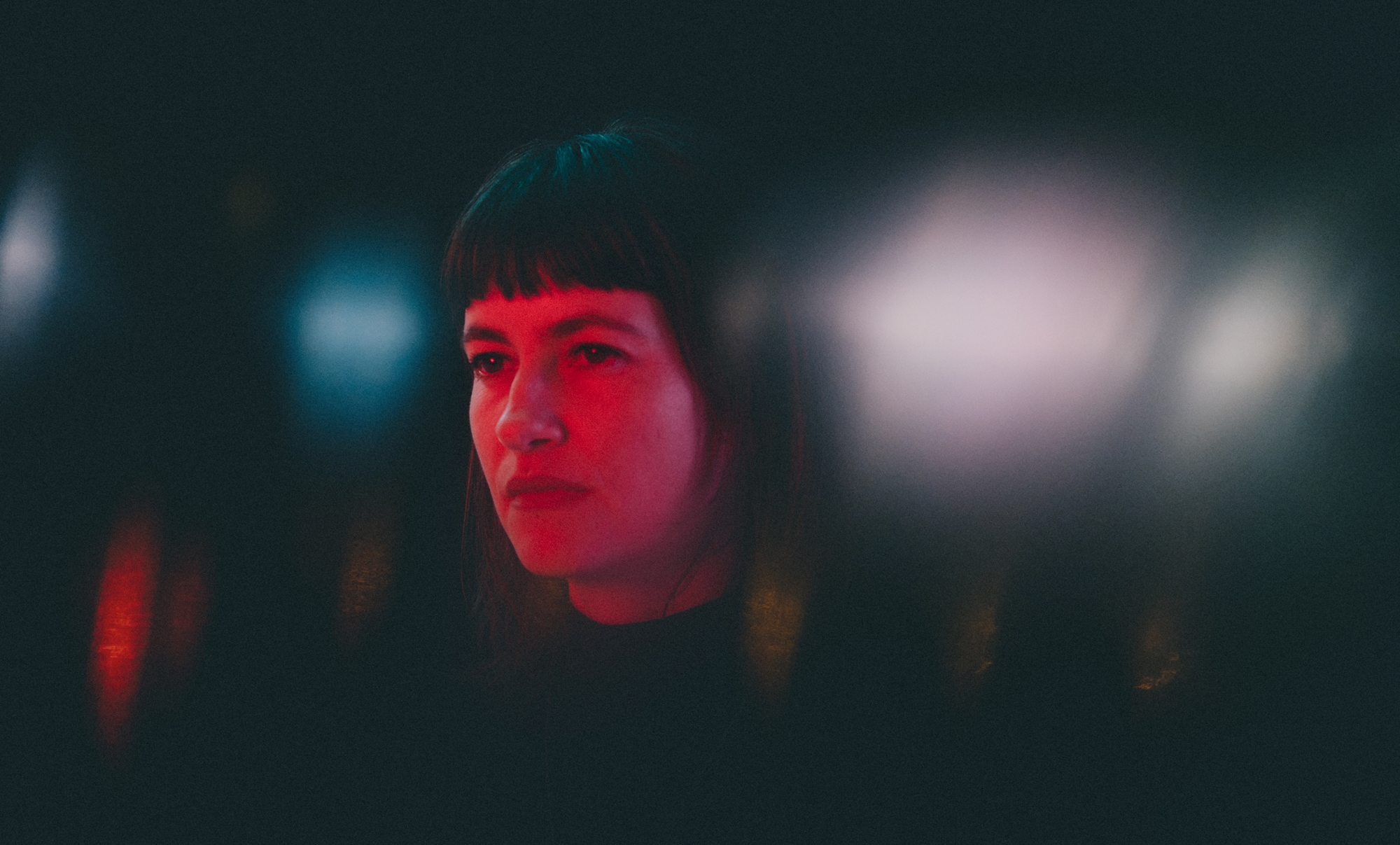 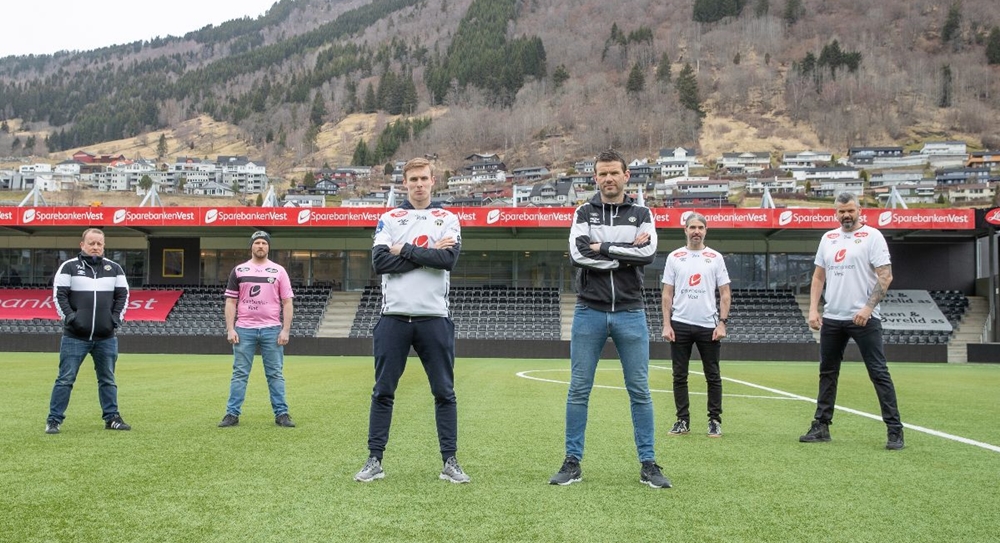