Discover ‘Phantom’: A “Ritualistic Summoning of Something that Never Arrives” 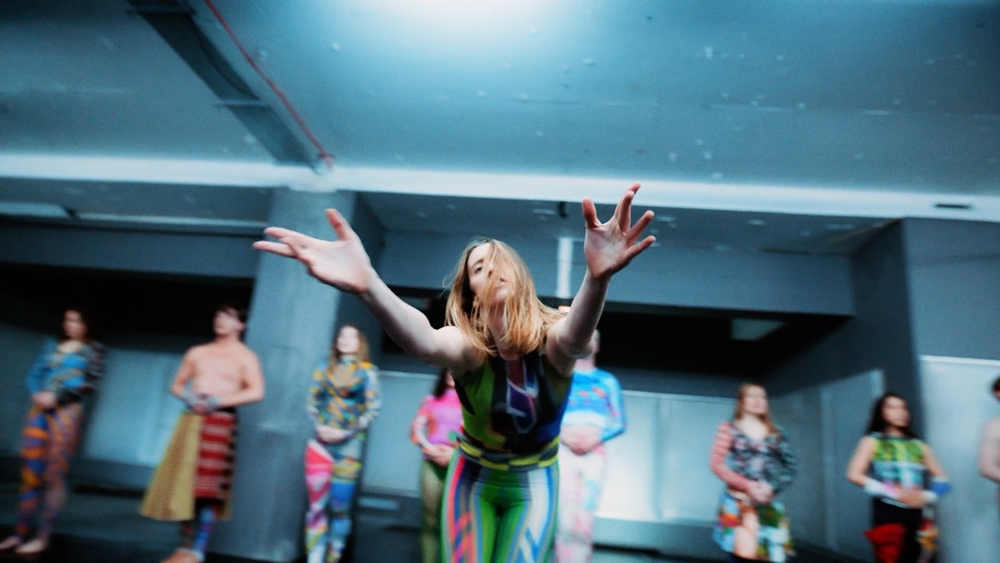 Originally commissioned by the London Contemporary Dance School for the EDGE Postgraduate Dance Company, ‘Phantom’ is described by Holly Blakey as “a ritualistic summoning of something that never arrives”.

‘Phantom’ is the first of a new series of original commissions from Fact Magazine. Filmed at 180 The Strand, the work was devised and directed by Holly Blakey and features original music from Gwilym Gold as well as costumes from London-based designers Chopova Lowen.

Phantom was made because I was commissioned to go and make this new work for EDGE and I had just had a miscarriage. I felt completely exhausted and pretty helpless and I hadn’t any ideas and I didn’t know what I was going to do. I didn’t have much strength.

The prospect of creating an original project with a cohort of talented young dancers, none of whom she had auditioned, or even met before, and all of whom were wearing face masks during the initial, socially-distanced rehearsals, was extremely overwhelming.

For inspiration Blakey turned to her reference book, which she describes as “a whole load of shit that I’ve scribbled down over the years”, to try to find a place to start. “I opened my book and it was an egg. I was like, this is a bit much, but then I thought, fuck it, I’m just gonna have to go into this.”

The result is a dark and dizzying exploration of pain, pleasure, anguish and empathy, a contemporary fertility ritual the purpose of which is felt not in the corporeal world but as a loud and urgent call for togetherness, a rising shout heard as an invocation of a spirit that might look like nothing to the naked eye, but is imbued with libidinal charge, primal affection and emotional honesty. 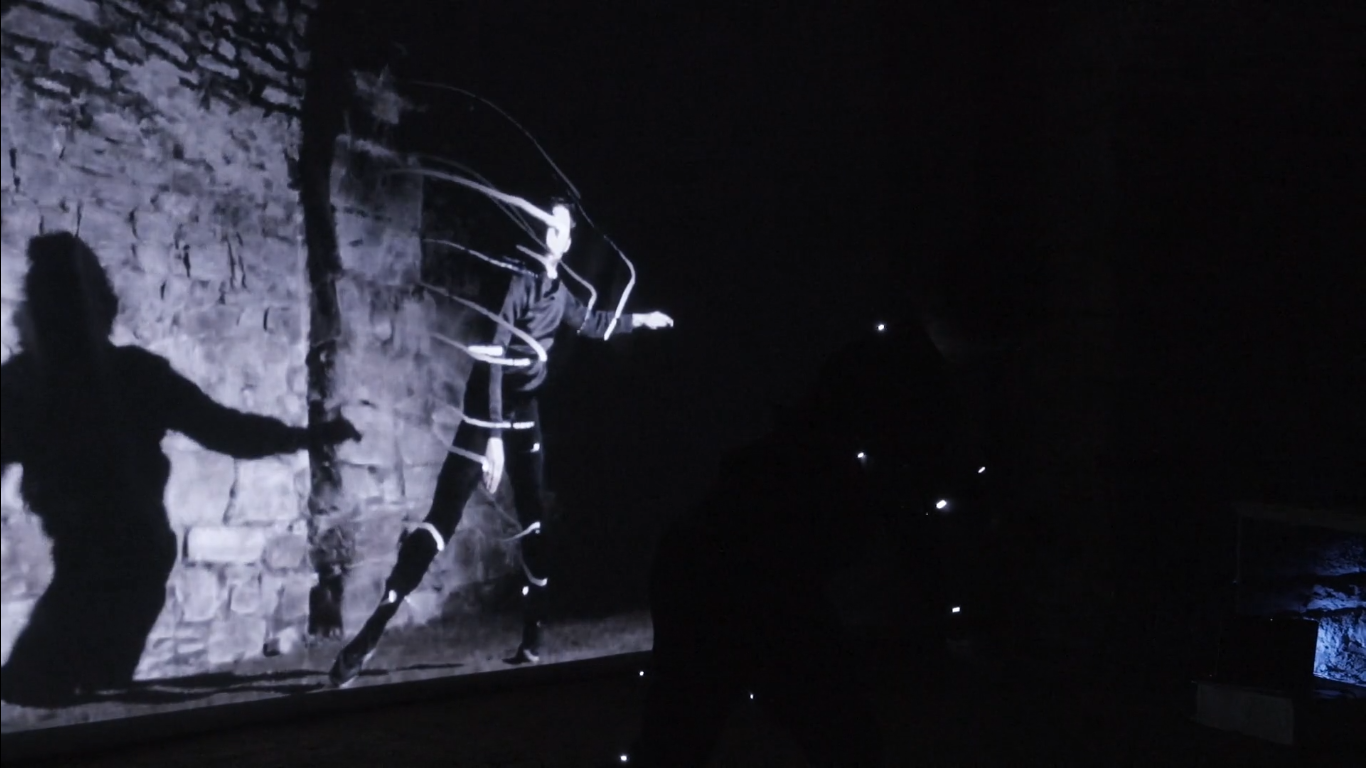 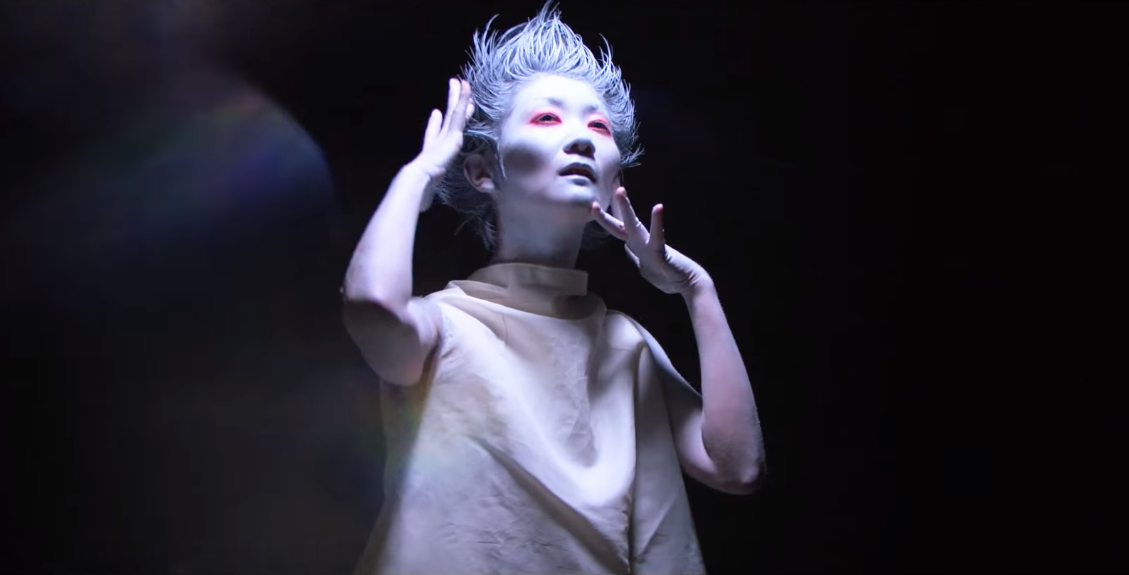