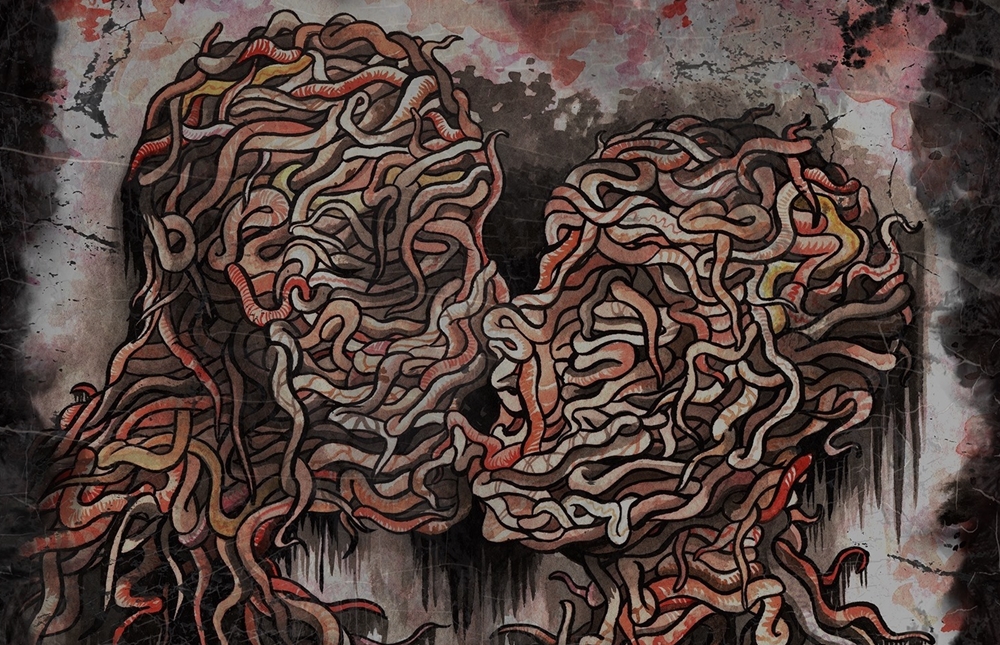 Directed by Nick Rackham and Ian Ritter, this new video is now playing at Heavy Blog Is Heavy, who commented: ” “Future Eaters” is all about our rapidly spiraling out consumption of the planet and ourselves. And the music fits the theme, channeling that kind of deep, chasm-like miasmic death metal that made us fall in love with Hadal Maw originally, all those years ago now. Especially powerful, as always with this band, are the drums; they run an interesting balance between being dynamic and unexpected and brutally punchy. They lend a crisp edge to what can otherwise be a genre that’s all mud, turning Hadal Maw’s tones into stabbing knives of metal efficiency.”

Musically the four-track EP delves further into the more visceral aspect of their sound and composition while maintaining the technical wizardry that the band established on previous releases. The title track features guest vocals from three of Australia’s most accomplished vocalists; Karina Utomo (High Tension), Luke Frizon (Growth), and Antony Oliver (Descent).

Ever since its inception in 2012, Hadal Maw has moved forward gradually and steadily, developing a solid and loyal fan base. The band have toured consistently on their acclaimed releases “Senium” from 2014, “OLM” from 2017, and “Charlatan” from 2018, supporting acts such as Archspire, Decapitated, Aborted, Suffocation, Thy Art is Murder, Anaal Nathrakh, The Black Dahlia Murder and Beyond Creation as well as breaking into the international touring circuit, playing eleven countries across Europe in 2019 alongside renowned bands Aversions Crown, Psycroptic and Within Destruction.

After seething and conjuring during the Covid-19 lock-downs, Hadal Maw are now set to return with their most vicious material to date, “Oblique Order”. 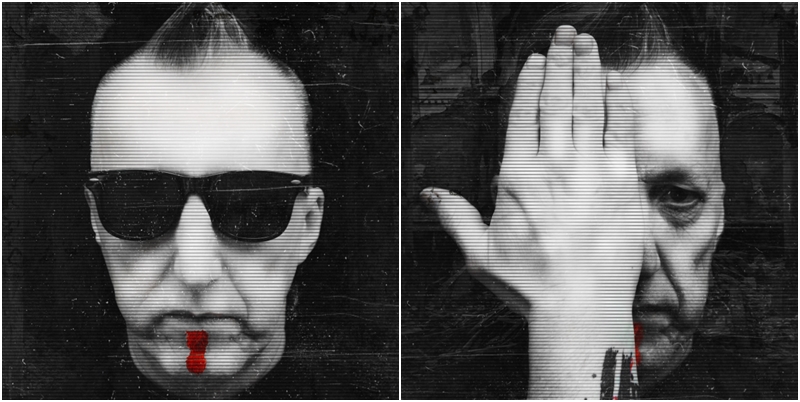 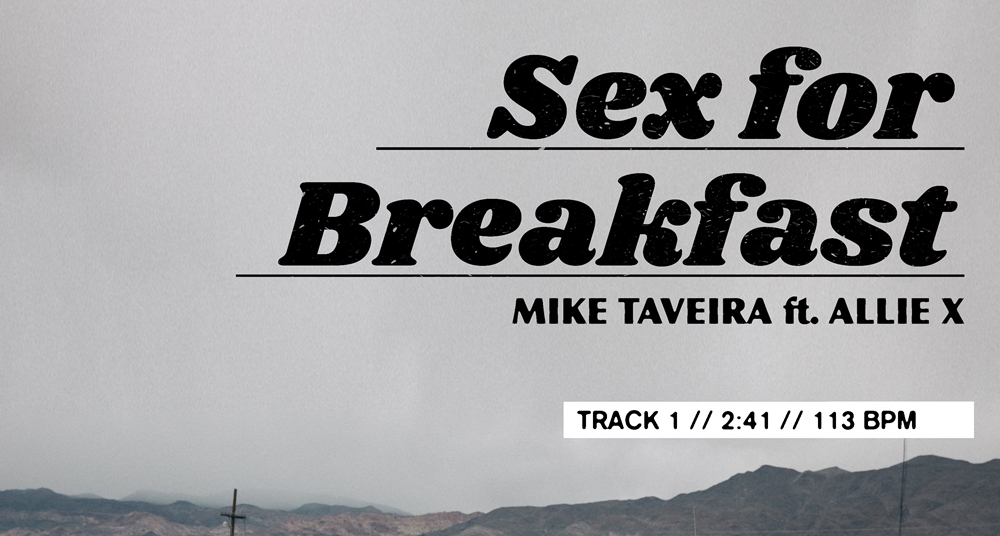 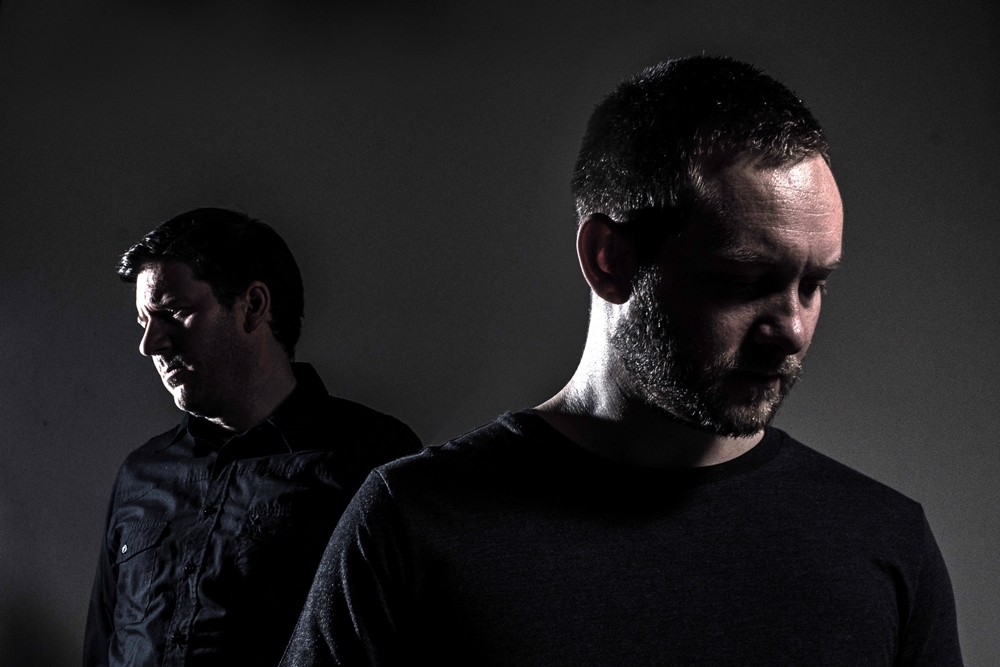