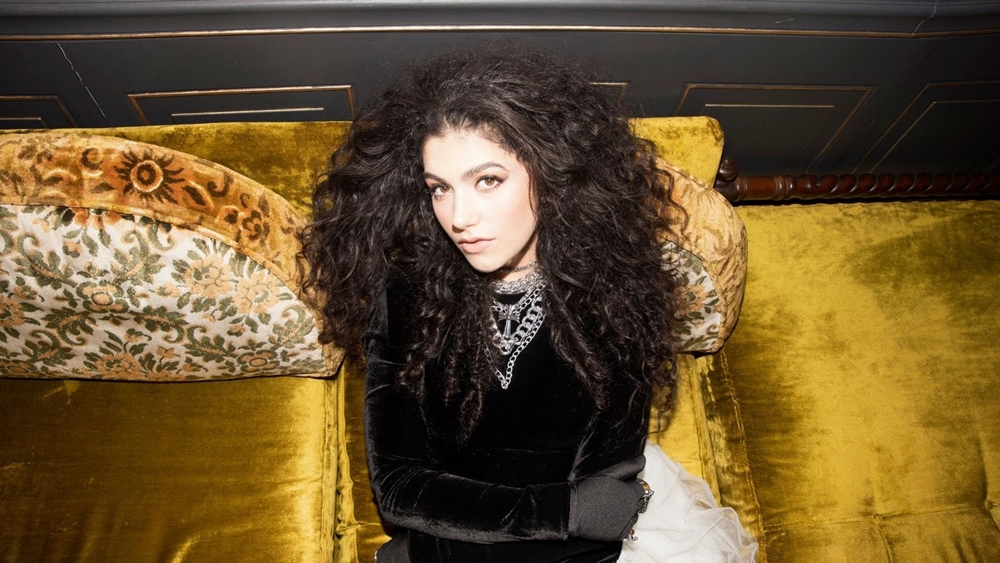 From misty-eyed ballads to fiery pop-punk anthems, “Oddities and Prodigies” is a vivid snapshot of Caroline’s personal and musical journey — “this album is everything I know in 16 songs,” she says. From tackling what it’s like to struggle with depression and anxiety to examining first loves and first heartbreaks, “Oddities and Prodigies” is an all-encompassing look at Caroline’s personal growth and resilience.

Elaborating on the album, Caroline says: “I believe I’ve been writing bits and pieces of this album for my entire life, and as I sat down to summarize it in songs this past year, it fell together like the final pieces of a puzzle. It’s the beginning of the story I’ve been waiting to tell. This is chapter one. At heart, this album is a wrestling match with one’s self. It’s for anyone feeling so alone or feeling like such an oddity that they will never find a way to be themselves while simultaneously being happy. I have been one of those people, but I’ve learned that oddities and prodigies go hand in hand. This album is for those with impossible plans and lonely minds. I hope you find some of yourself in these songs. I have found all of me in them.“

At just 20-years-old, Caroline Romano has already written and performed into the hearts and ears of an anxious generation. She’s accrued millions of streams across her repertoire and has captured the attention of key tastemakers like Hollywood Life, Just Jared, EUPHORIA, and American Songwriter. Her songwriting abilities showcase her witty, introspective, and hopeful take on modernity, romanticism, and the highs and lows of being young in today’s world. An exciting and honest young talent, “Oddities and Prodigies” introduces Caroline Romano as a pop powerhouse with a long career ahead. 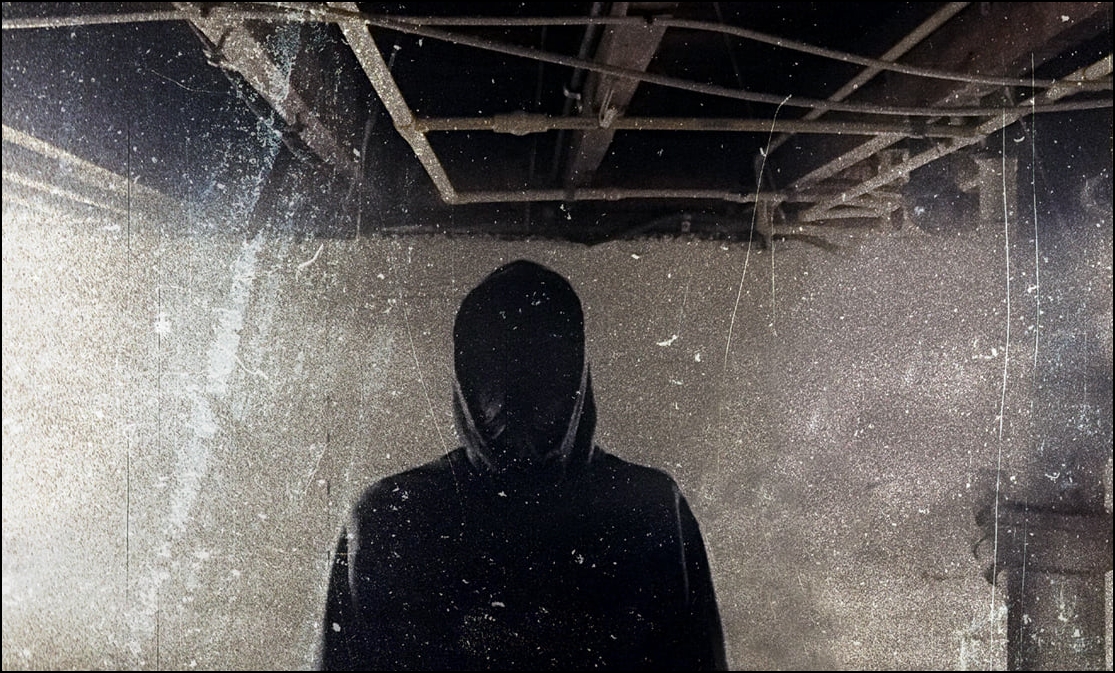 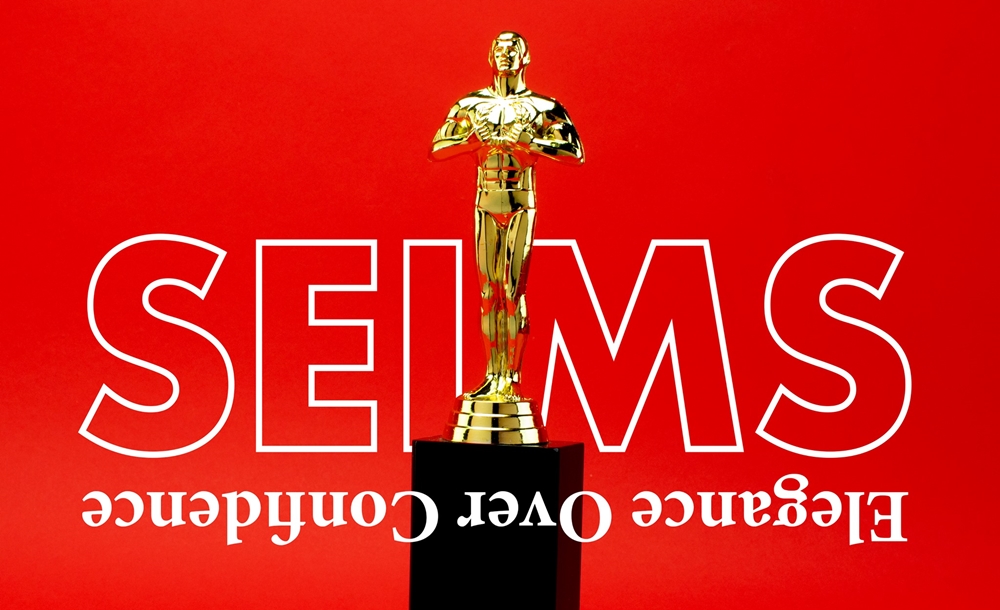