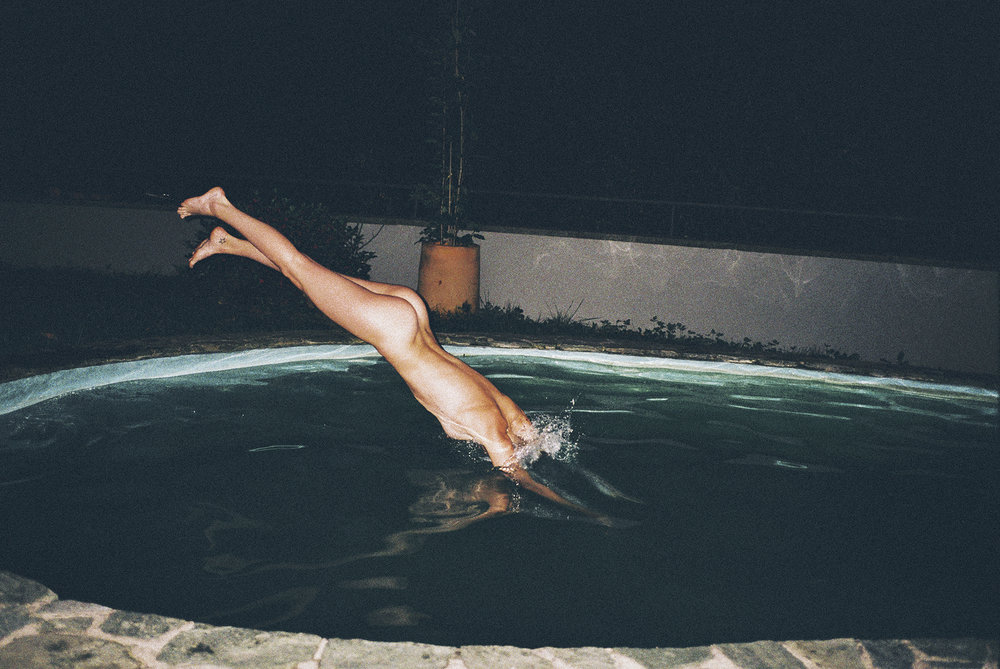 Travel the world with Dennis Swaitkowski, a highly regarded young photographer, in this alluring collection of his fashion and landscape images.

Dennis Swiatkowski is a fashion photographer and filmmaker who grew up between The Netherlands and South Africa. He recently released an amazing book for all the dreamers among us, named Chasing Dream. Taken over the span of six years, this book features signature works including spreads in Elle, Glamour and Vice or for brands such as Tommy Hilfiger, Nike and Adidas.

Chasing Dreams is “a hardcover document featuring a selection of 200+ images; a synthesis between nature and humans “, Dennis wrote in his website. There is for sure something special about Dennis’ work; it could be his ability to recreate such intense feeling, atmosphere and dreamy effect. 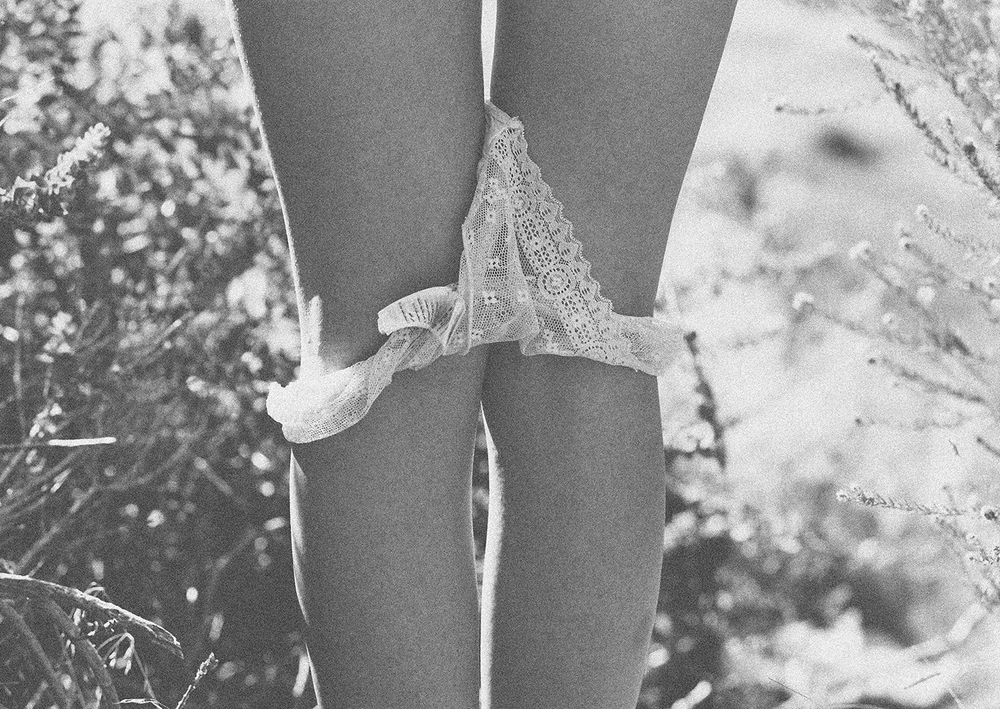 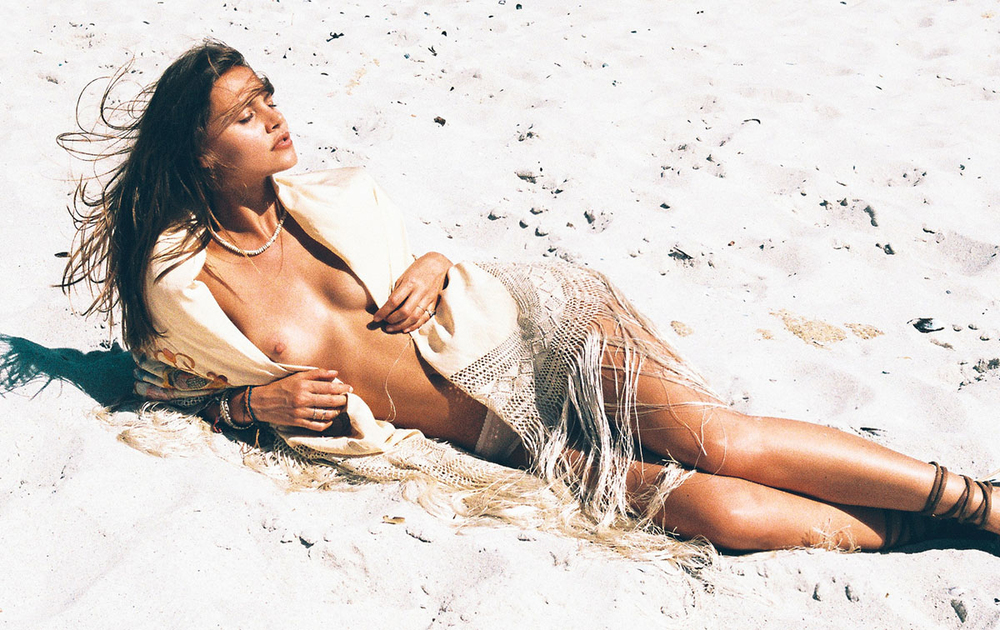 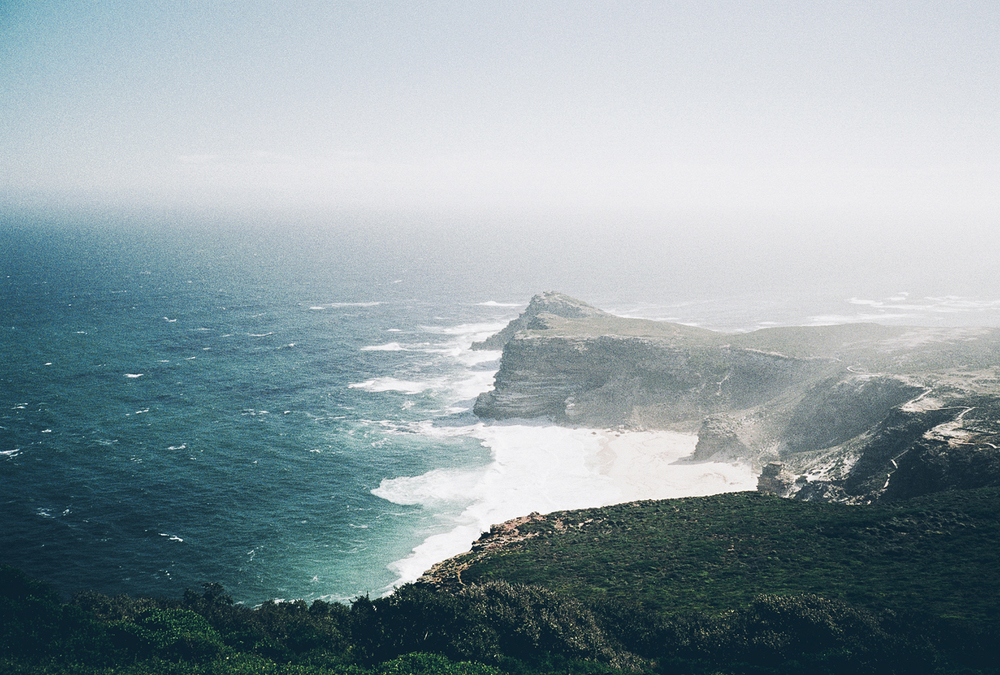 I suppose it’s chasing dreams of worlds which don’t really exist. I mean, everything you see in the book exists, but it’s a little too good, too beautiful to be true. As so many things in life, I capture a fragment of a larger sequence of events and that moment itself is real, but it’s directed, it’s framed and it’s captured with the intention to be beautiful. (Source) 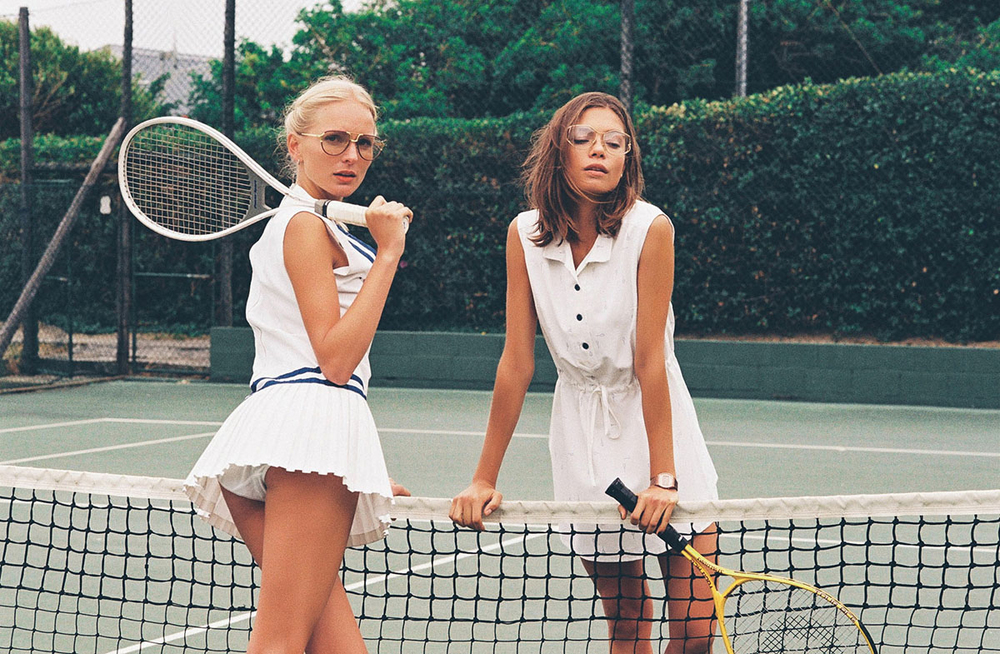 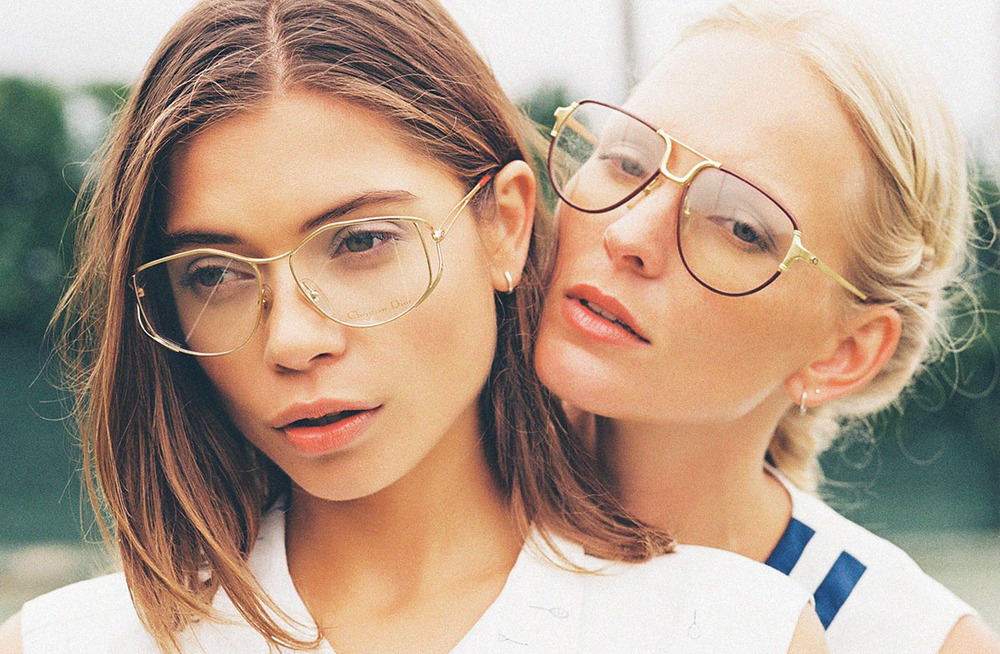 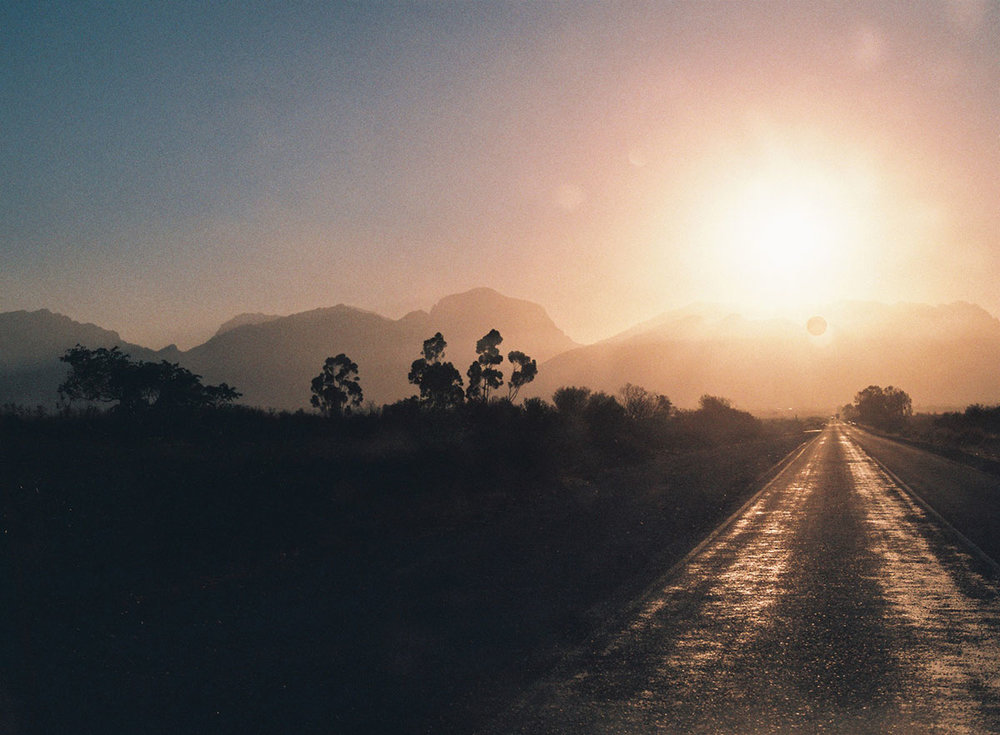 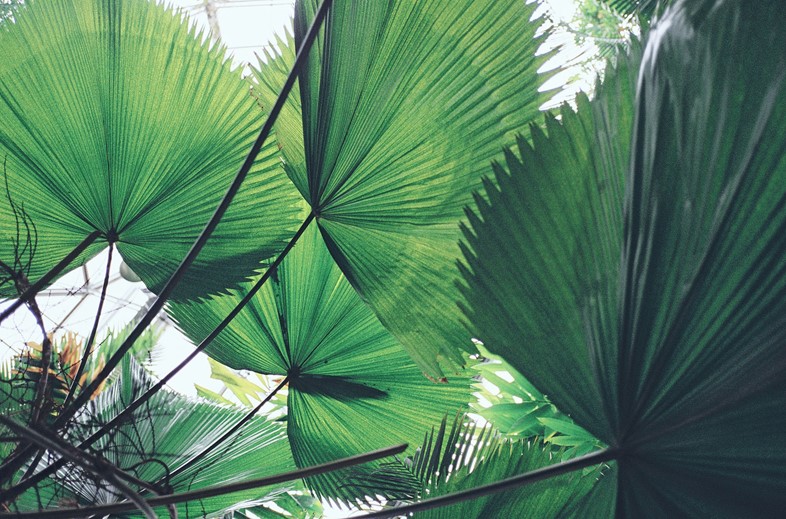 Chasing Dreams was published by Prestel, on April 9, 2018. 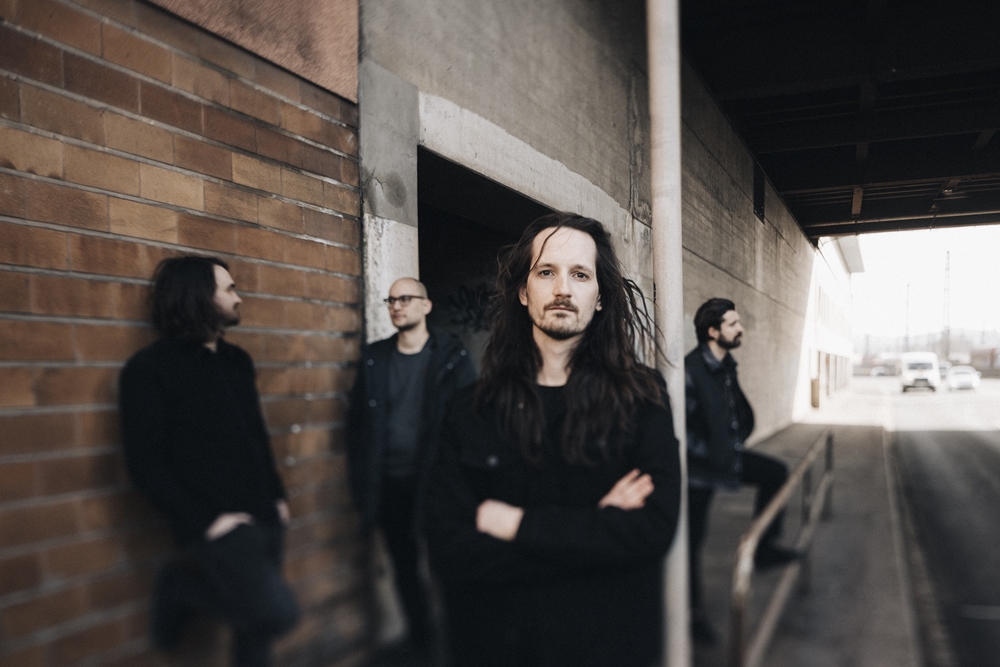 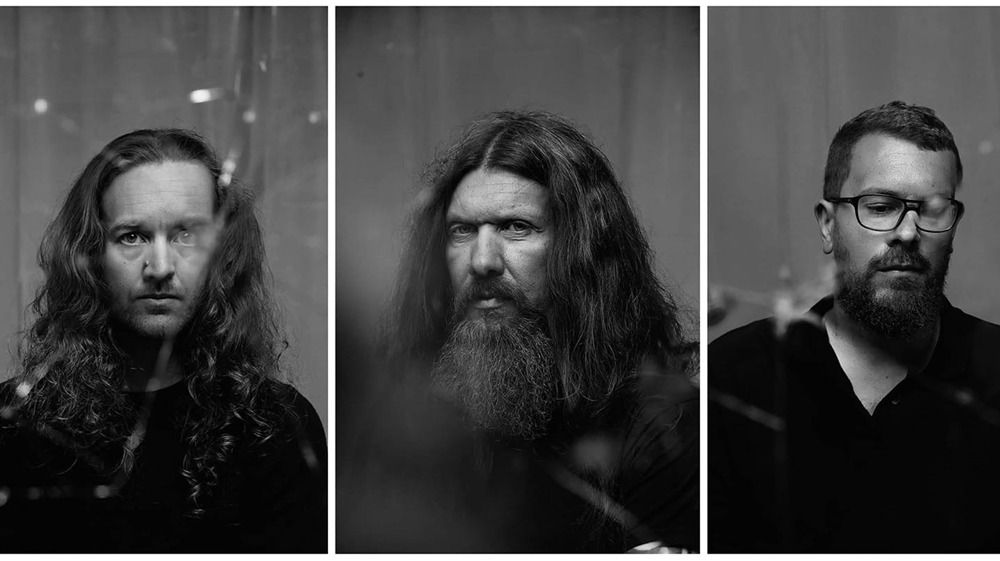