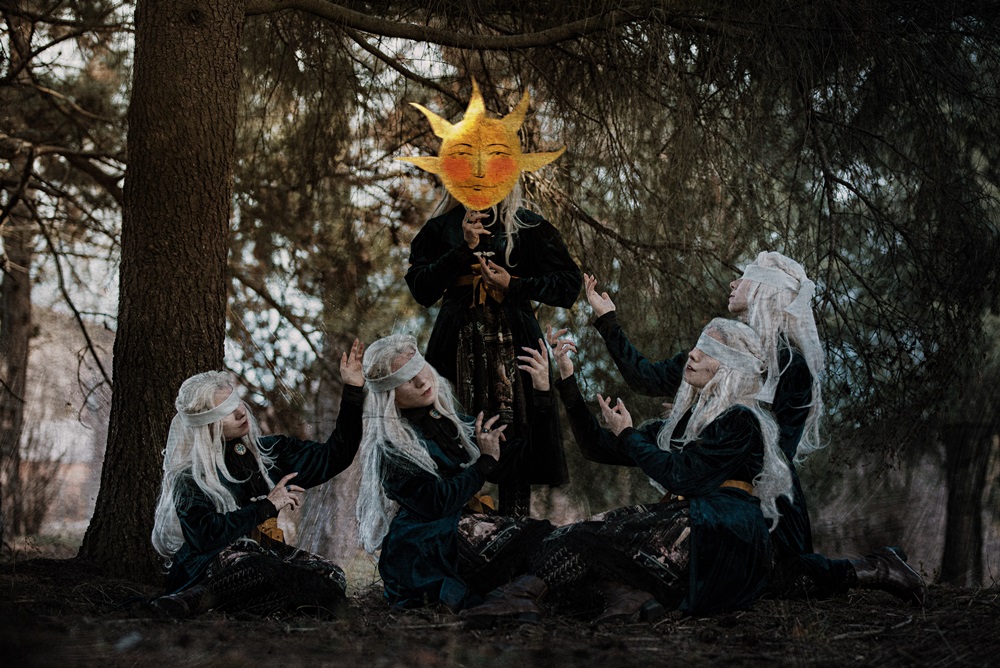 Eduard Gross is a Romanian photographer born in Sighisoara and currently living and studying in Cluj-Napoca. The 23 years old artist describes himself ‘as an incurable nihilist, finding bad in every good‘ and seeing things as they actually are. Eduard’s work is a mysterious world, where dreams and reality merge and serve as equal counterparts to their surreal existence. The magical realism of Romanian photographer brings my mind to the avant-garde great artists – Magdalena Abakanowicz (Polish sculptor) or Brooke Shaden (American photographer) -where ‘the multiplicity of the human forms represents confusion and anonymity, analyzing an individual’s presence in a mass of humanity.‘

Eduard first started photographing about five years ago. He told us: ‘Everything started pretty natural, I was looking for a way to express myself and I found photography to be the perfect medium for that. The first 10.000 pictures were a failure, but I kept learning and, even now, I am still finding myself learning new things every day. I hope everyone who is just starting out will persevere and bring their vision to life; with every person speaking out their mind, our knowledge grows. My purpose is to inspire people in finding the courage to express themselves. Most of my images are inspired by trivial things. I am trying to keep everything candid, even when everything is staged. As soon as I’ve got an idea about the story I want to tell, I start sketching some ideas (even though I am very bad at drawing). After having established the idea, the scouting for a new location begins. At the same time, I start searching for a model suitable for said idea. Mostly, my models are friends of mine, so we can, and we like to experiment new things and improvise a lot.‘

Eduard’s photography is bolder in its experimental aspects, pushing the ordinary to the extreme in order to properly portray the emotions he hopes to awaken and capture. When asked about his influences, the photographer told CVLTARTES: ‘I would like to divide my influences into two categories: Photography and Literature, because I think there is a big connection between literature and art.

I’ve read in a book, Steal Like an Artist by Austin Kleon, that there is no originality, so I think of my style as a mixture between more artists. These three artists have been a huge inspiration for me, especially Brooke Shaden with her painterly style.

For those willing to see everything in a hasty manner, I found this in the book I mentioned before. The French writer Andre Gide said: Everything that needs to be said has already been said. But since no one was listening, everything must be said again.

Venedikt Erofeev has an unique way of storytelling, in my opinion, and I suggest the book Moscow-Petushki. He was considered an outsider and that’s what I liked most.

Emil Cioran was the example of living life without constrains, and I think everybody can learn from his experience.

Thomas Mann has a novel called Tonio Kröger. I felt that the novel fits very well in my story. I will also put my favorite quote here: „I stand between two worlds. I am at home in neither, and I suffer in consequence. You artists call me a bourgeois, and the bourgeois try to arrest me… I don’t know which makes me feel worse.” 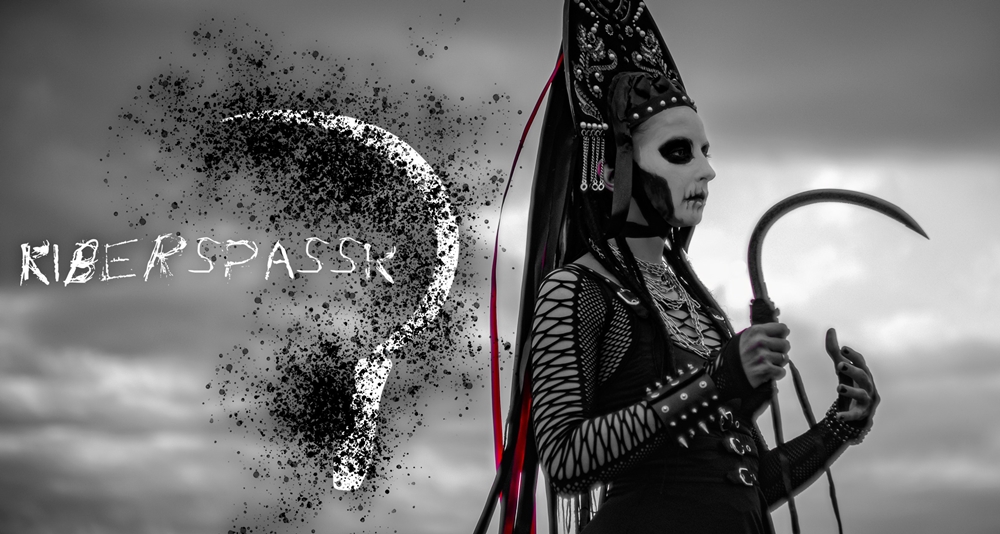 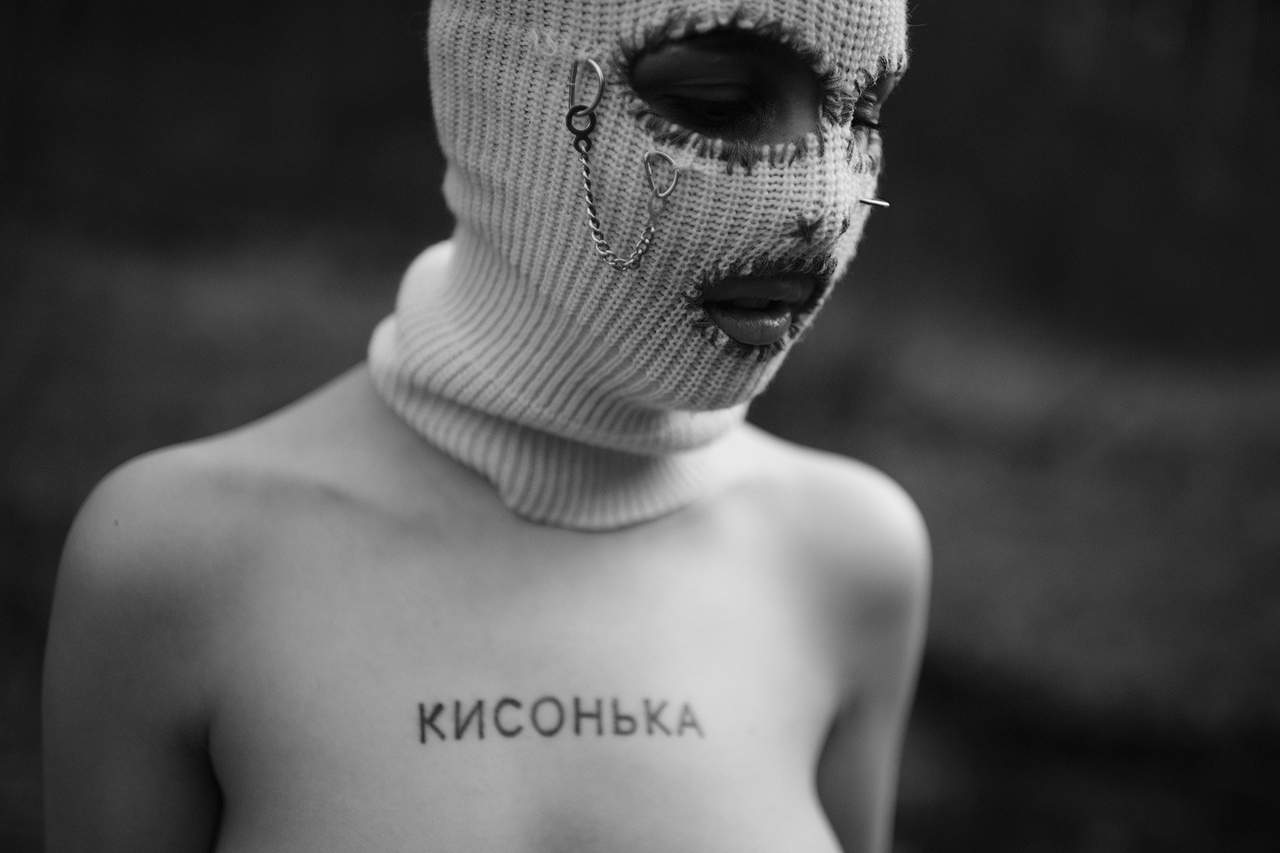 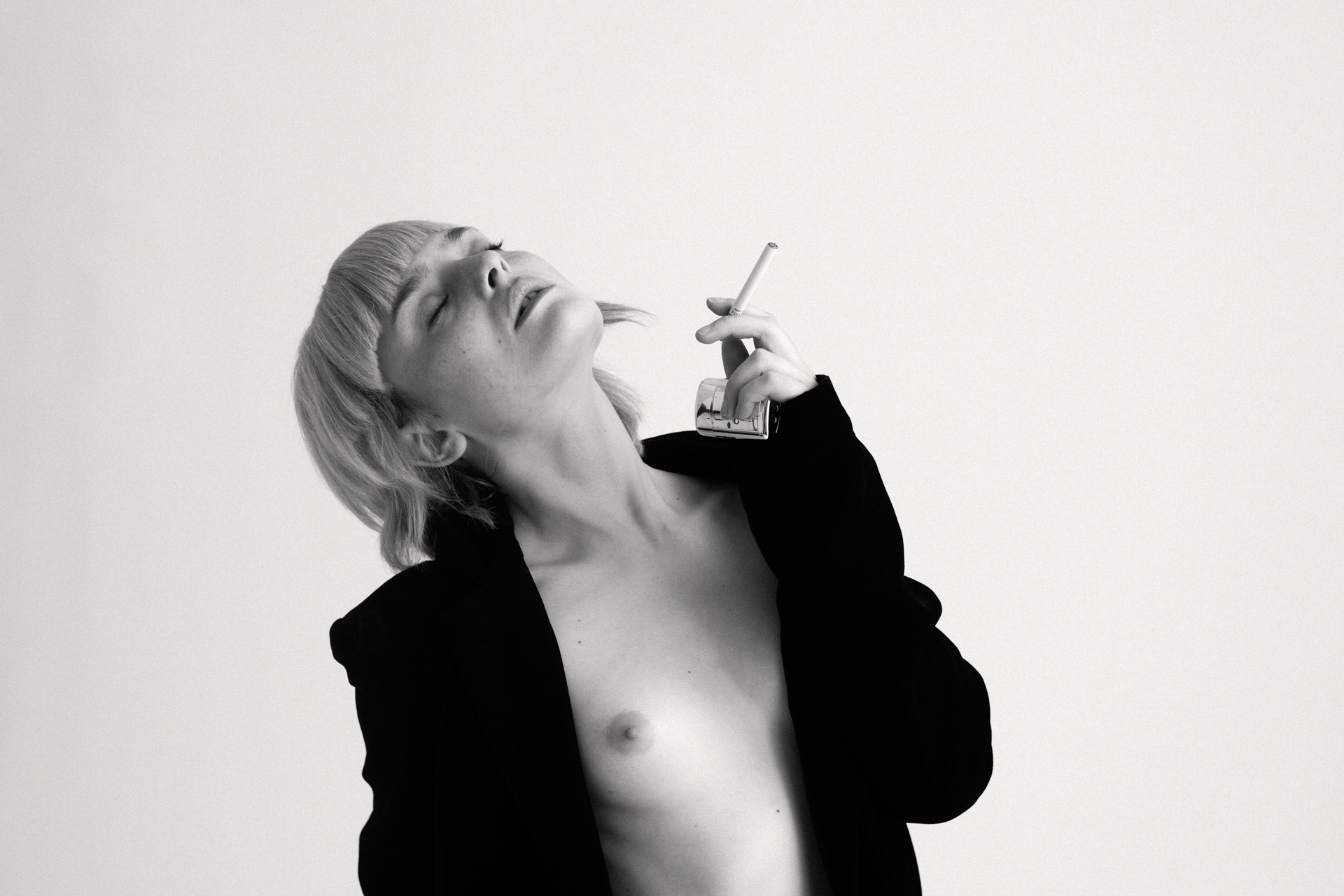