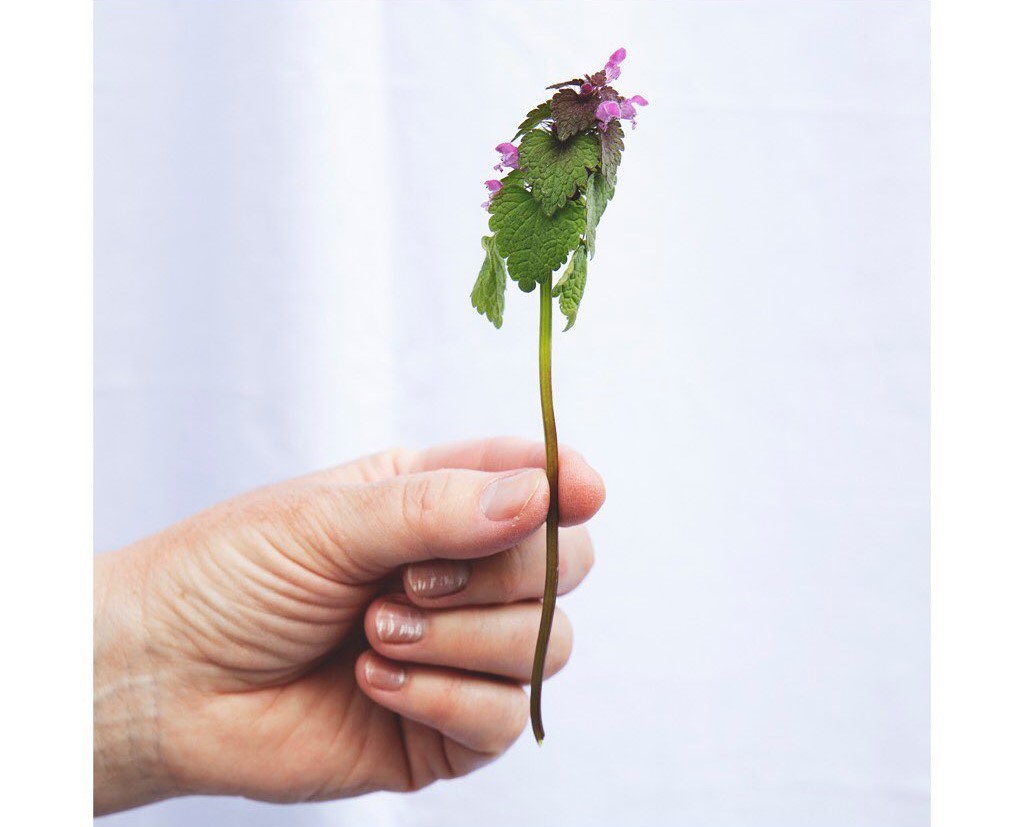 Melissa Ivana: "I realized this is my creative style and it probably comes from the classic Romanian habit. Ironize everything."

Eleonora-Melissa Ivana is a Romanian visual artist who freshly graduated Photography at Falmouth University in UK. Her last academic project – The Genitalia of a Gipsy Woman speaks about faith and slowly forgotten traditions, by brilliantly combining post-communism elements with local folklore and bittersweet satire.

From her statement: “[She] uses photography, sound and video to issue ironic and surreal comments about her feelings and memories. Also, by using the poems she writes as a starting point, she takes a dive into the subconscious and the way one can heal his pain through photography.”

Her latest photographic project gets its title from the popular name Romanians are using for Lamium Purpureum, a herbaceous plant with purple flowers, part of the Labiatae family.  The artist uses that to emphasize the way Romanians made irony part of their culture, almost like a “cure for sadness” in an undeveloped, mainly agrarian country. Her collages mix original works with archive images, having at the epicenter the so-called “totems”, objects of stereotypical value that not only enrich her unexpected juxtapositions, but also contribute to the homogenization of the visual amalgam.

Made entirely while under Covid lockdown, she explains her motivation to put the project together: “I always expressed a big interest in Romania’s folklore”, she says, “and I was always curious to find out more and more about our roots as a nation. When I was a child, I used to wonder why my father was bringing home Serbian milk, Bulgarian biscuits and Hungarian pickles. Once I took history classes, I understood that the population of Romania has been made up of many migrant nations that wanted to settle here, at the foot of the Carpathians, along the Danube.”

“I believe the motivation started from my desire to prove that Romanian people are indeed a special kind. Or at least that’s what I have always felt.”

Along with the idea itself, what is interesting is that the artist doesn’t deny her own roots, being part of a nation struggling with poverty and ideological bipolarity. Her pictures are black and white, but only to give you the chance to focus on the details, not to take your eye away from “the colorful essence” of the people. She’s actually using that as inspiration, as a battery that drives her creative process. She cleverly applies history-charged frames to shots of ordinary, yet thoughtfully selected items.

“My mission was to bring the facts in the light and let the viewer judge as he wishes.”, she explains. “As for a foreign viewer, I just want him to reconsider the way he looked at his country and culture until then. I know that perhaps only half of the public (the Romanian part) will understand the references, but I think that this project can refer to the history of a single culture on a smaller scale, or it can be a general comment on a larger scale. The portrait of a country, which may or may not resemble to the one of other countries.“

“As for the irony, I realized this is my creative style and it probably comes from the classic Romanian habit. Ironize everything.” 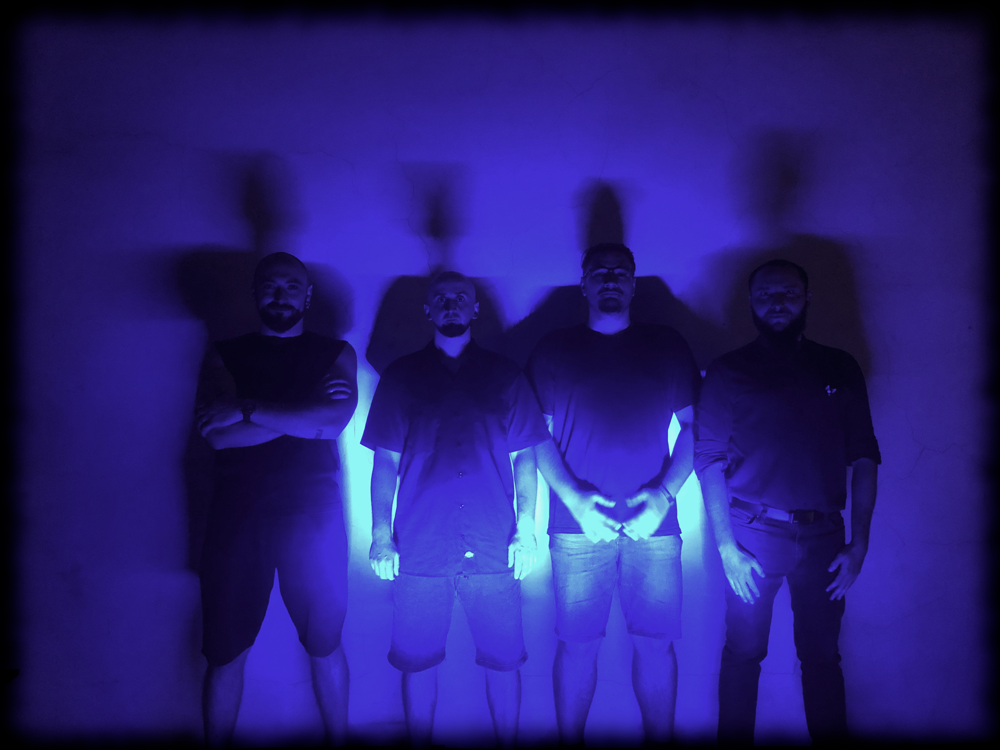 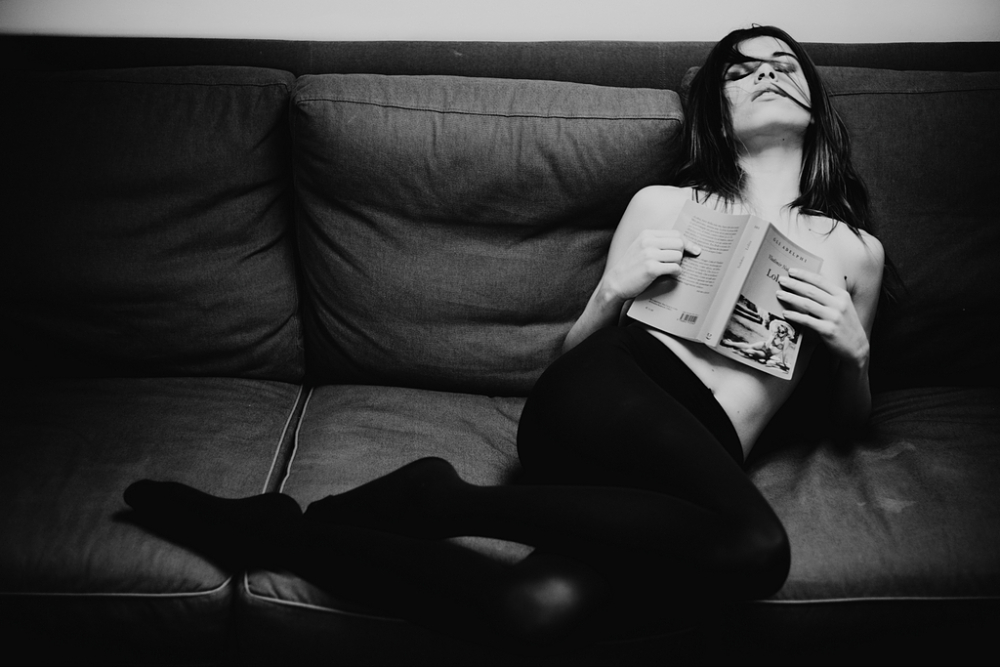 [NSFW] “I shall not exist if you do not imagine me.” A Photo Story by LARRY Woodmann. 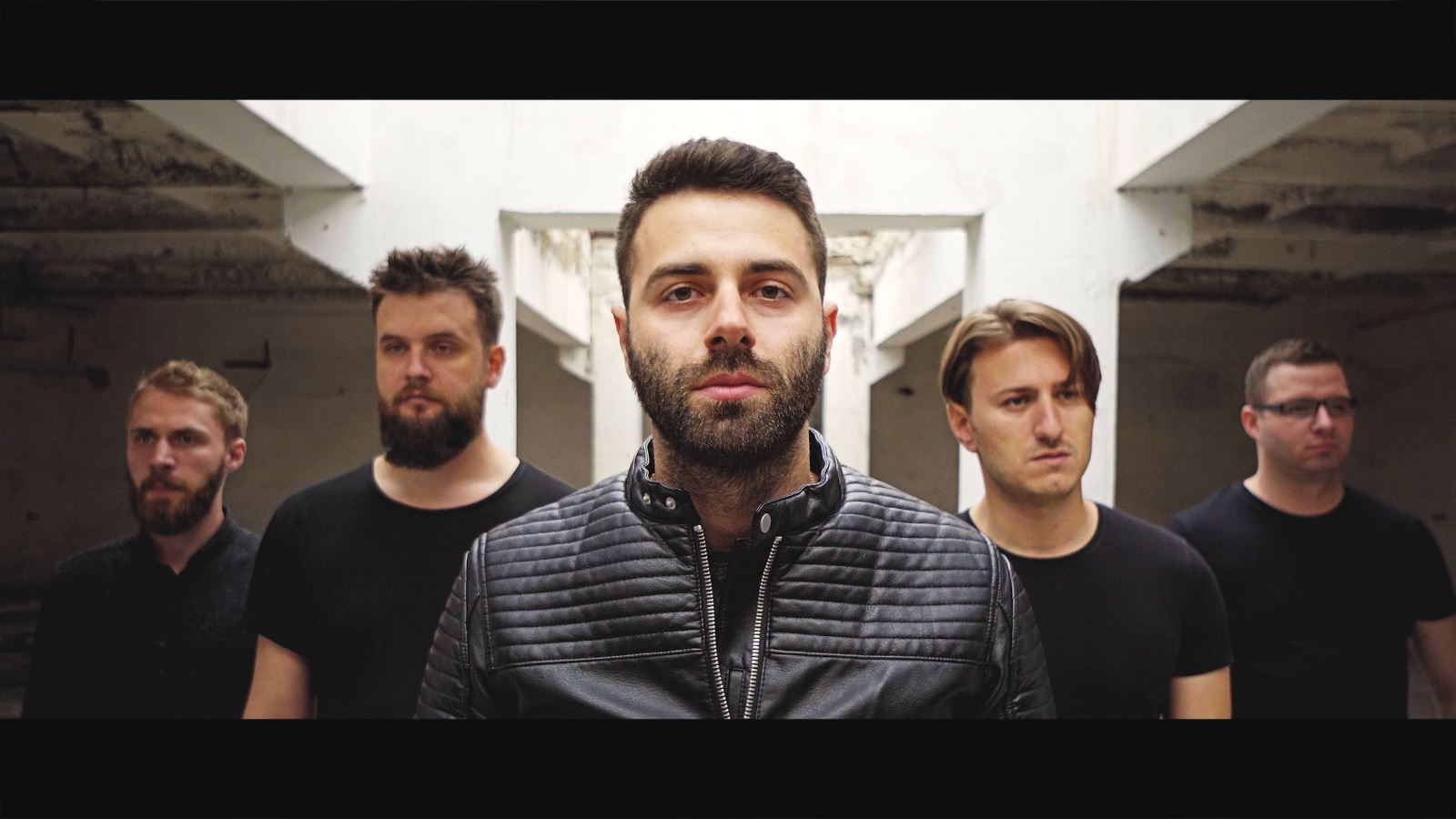