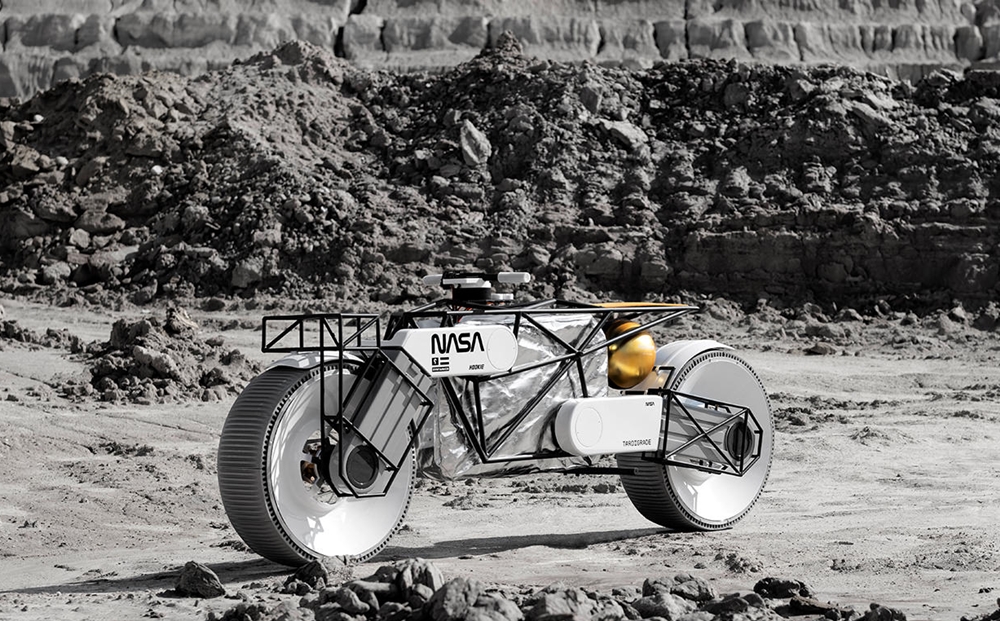 “I saw Andrew’s concept sketch and was hooked immediately,” Müller says. “After some calls, we got his approval to build this amazing machine. Andrew’s renderings weren’t detailed and true to scale, so the design process began using Autodesk Fusion 360, and we engineered the whole Tardigrade from scratch.”

The digital engineering alone took almost six months; Hookie reworked, rethought, and developed every part on the bike from the ground up. It was the German company’s first project where they designed everything in-house. Overall, it took Hookie nine months from a sketch to the finished bike, underwritten with financial support from Puraglobe Syntainics.

Brought to life by Hookie Co. around a Cake drivetrain, it was conceived in Moscow, built in Dresden, and will soon be on display at the Petersen Museum in Los Angeles.

Müller and his team partnered with the Swedish electric brand CAKE on a previous project based on the Ösa+ and Ösa Lite, called the Hookie ANT. They decided to keep the partnership flowing by incorporating CAKE’s drivetrain, wiring loop, battery, and two hubs for the Tardigrade’s wheels.

“The mainframe, swingarm, and fork are made out of 10-millimeter laser-cut aluminum, which we produced near our workshop,” Müller explains.

I fabricated the exoskeleton, axles, and sprockets myself. Sometimes I got help from a good friend who runs a custom shop near Munich. We used only aluminum and stainless steel.

The motorcycle is designed to support lunar expeditions in the coming years. It takes its name – Tardigrade – from the bear-like microscopic animal, a reference to the motorcycle’s ability to adapt to extreme conditions. 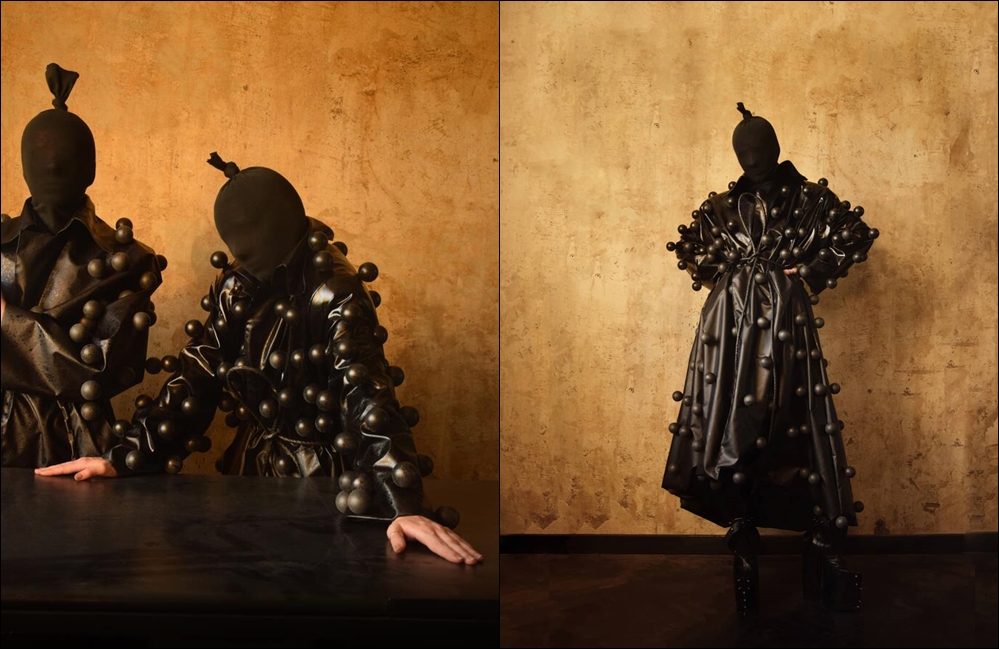 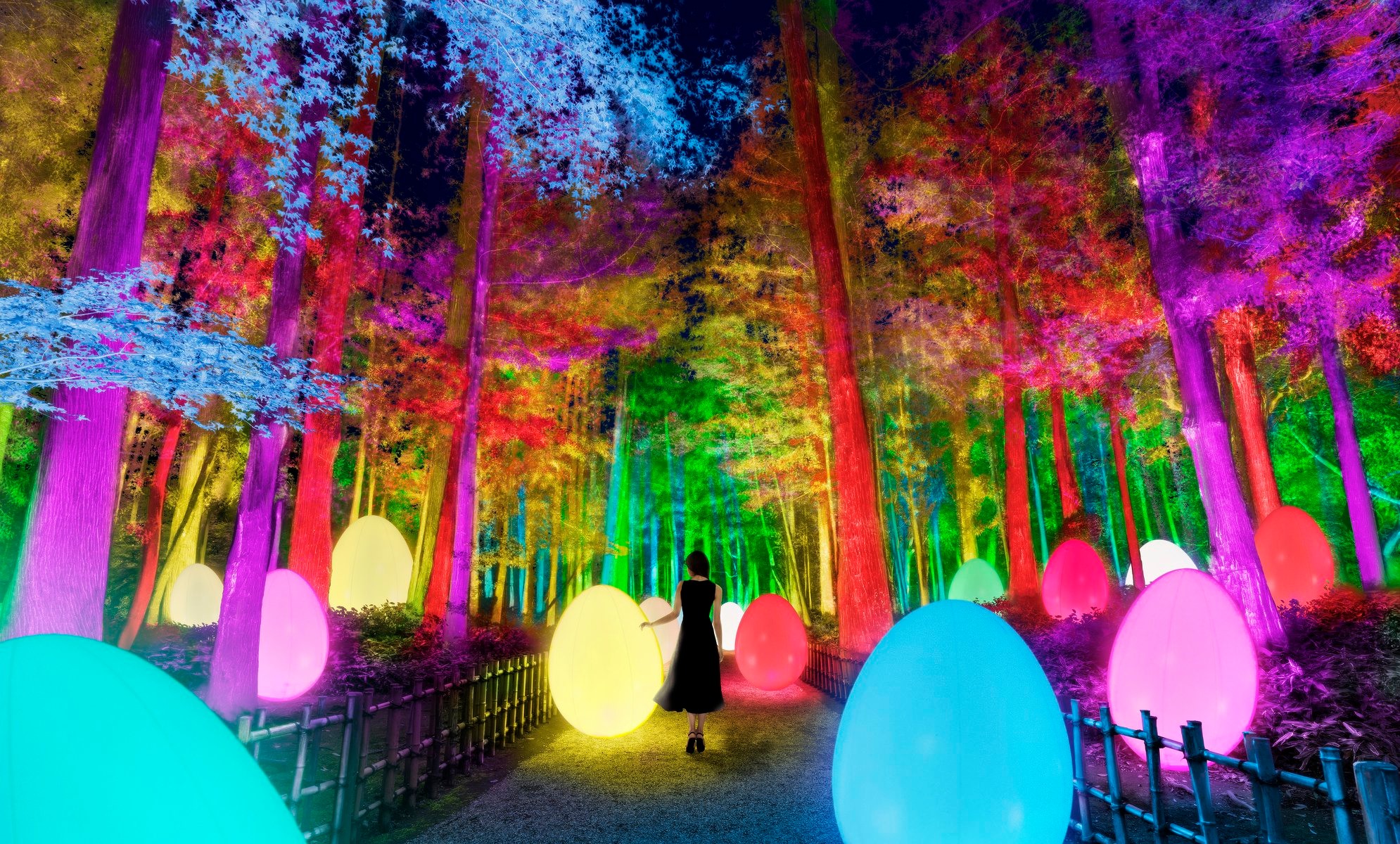 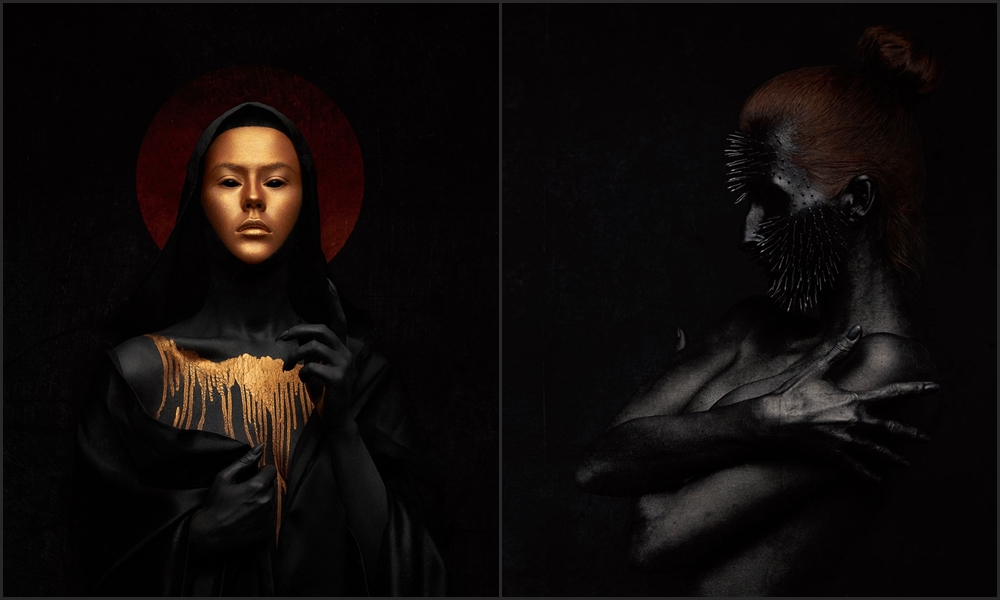 [NSFW] Under the Black Sun: A Photo Journey Into SHAD’s Universe