The Sailor’s Nightmare Of Losing His Cat – Paul Vîrlan 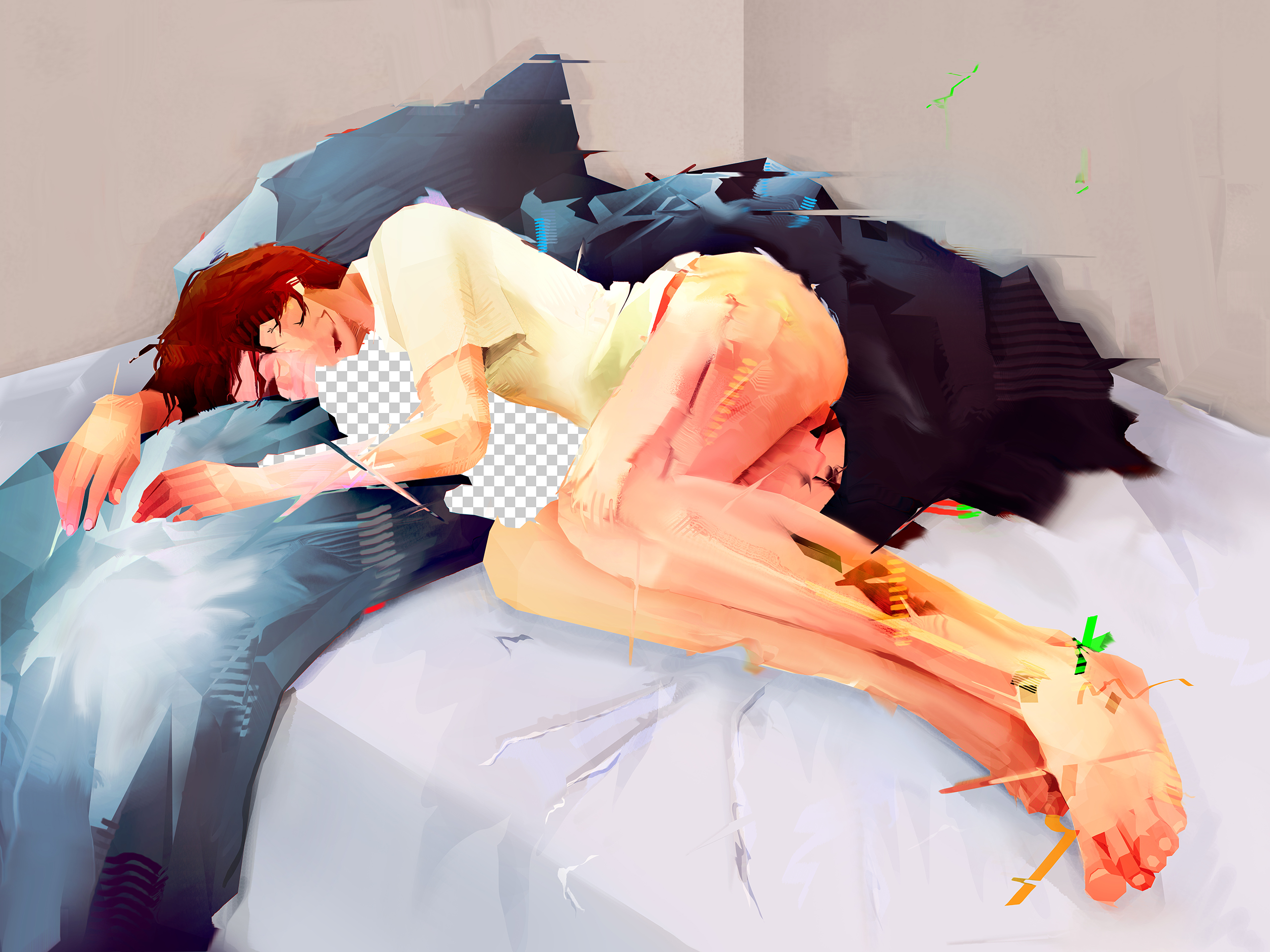 Paul Virlan is a Romanian graphic designer and illustrator. His imagery got our attention since we featured his insane polygonal illustrations and wrote about his visual diary, Lucy, stylishly printed on wood board (in a spot on collaboration with Woodish).

This time, Paul presents his new series, as what we only can guess, illustrates his current obsession. The Sailor’s Nightmare of Losing His Cat is most likely inspired by real life events. The two images symbolize the idea of couple, two halves of the same whole. The missing portion of the first image you’re not seeing at a first sight is similar to the teddy bear appearing in the second image. Whatever that is, a glitch left there with a reason or a subconscious discharge, it does its job: it makes you think. 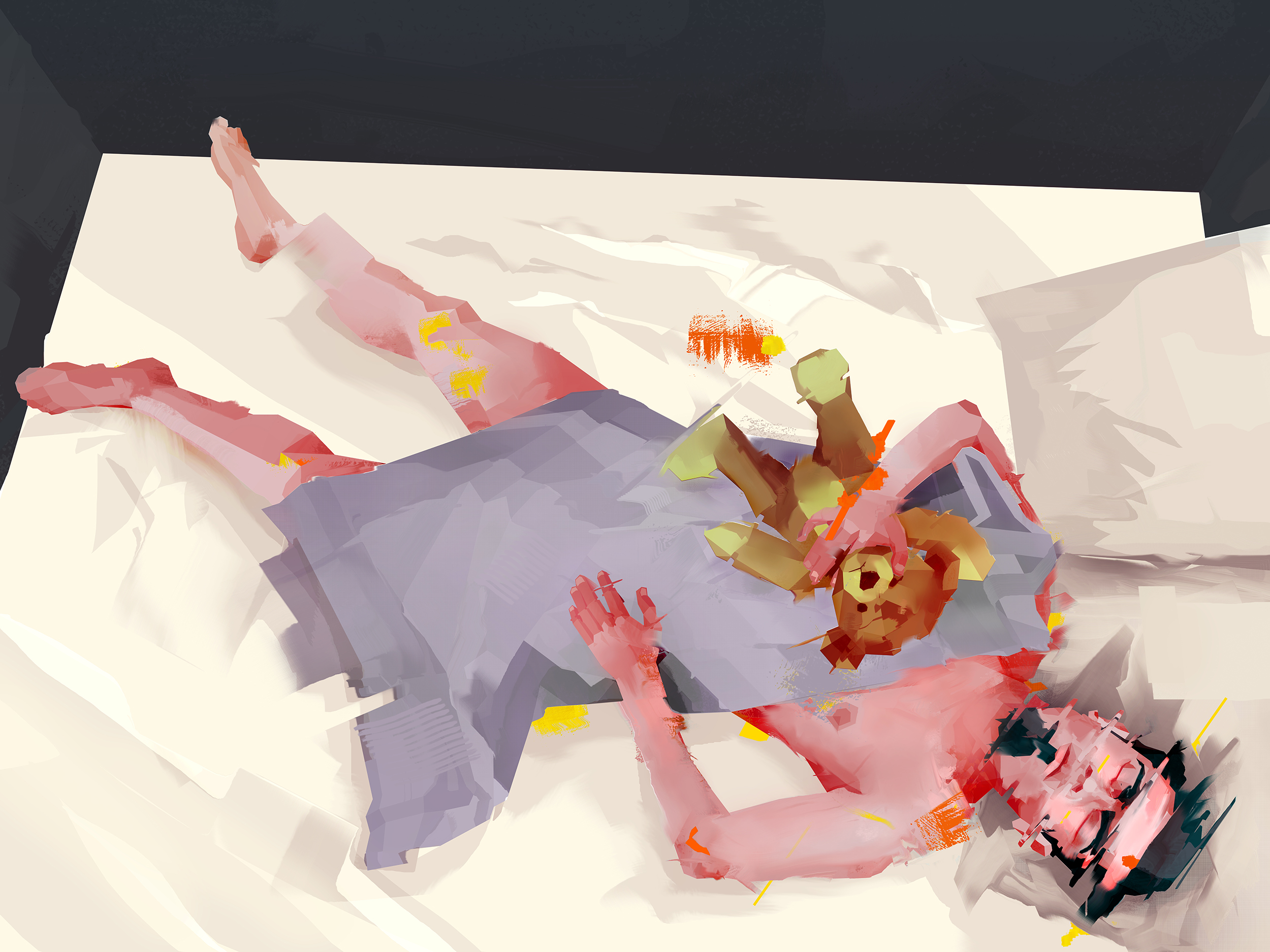 When asked what this series is all about, Paul frankly replied: “I have no idea, man. I’ll tell you when it’s over!”.

“[The series] is about things we have or not when we’re asleep. When asleep, you’re someone else. Maybe you could put this images on the wall, if you’re a sexual obsessed but you want to hide it. You know, that you like watching people when they’re asleep – unreleased violence”, he tried to explain.

This article was originally published in Cultartes Magazine #4 – “Dreams and Nightmares”. Get your copy in print here. 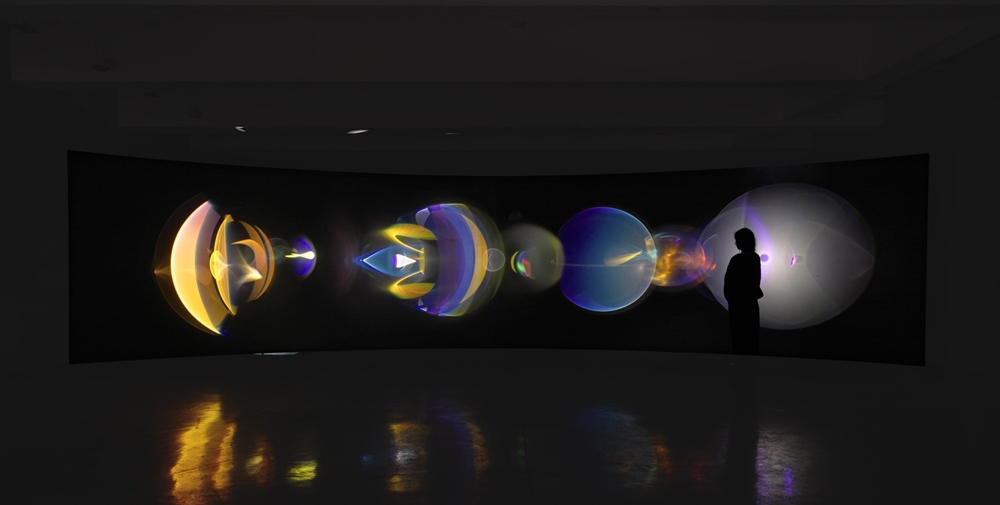 >In New York: ‘Your Ocular Relief’, an Evocative Light Show by Olafur Eliasson 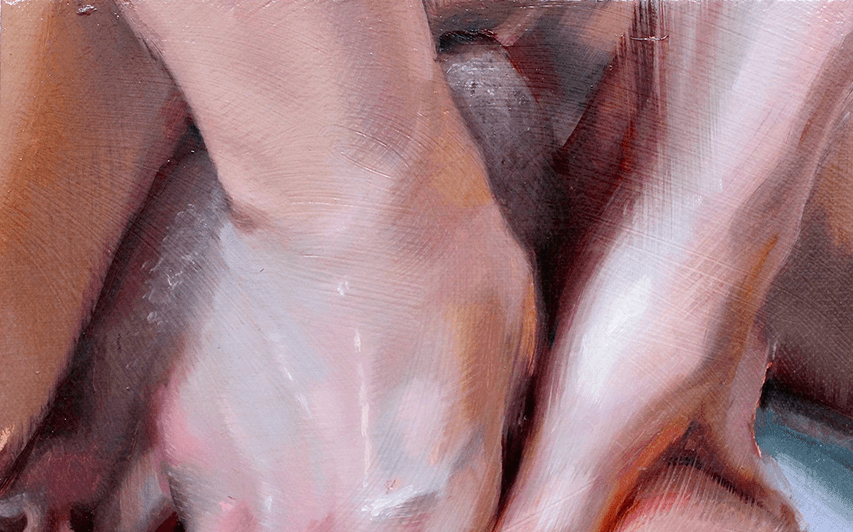 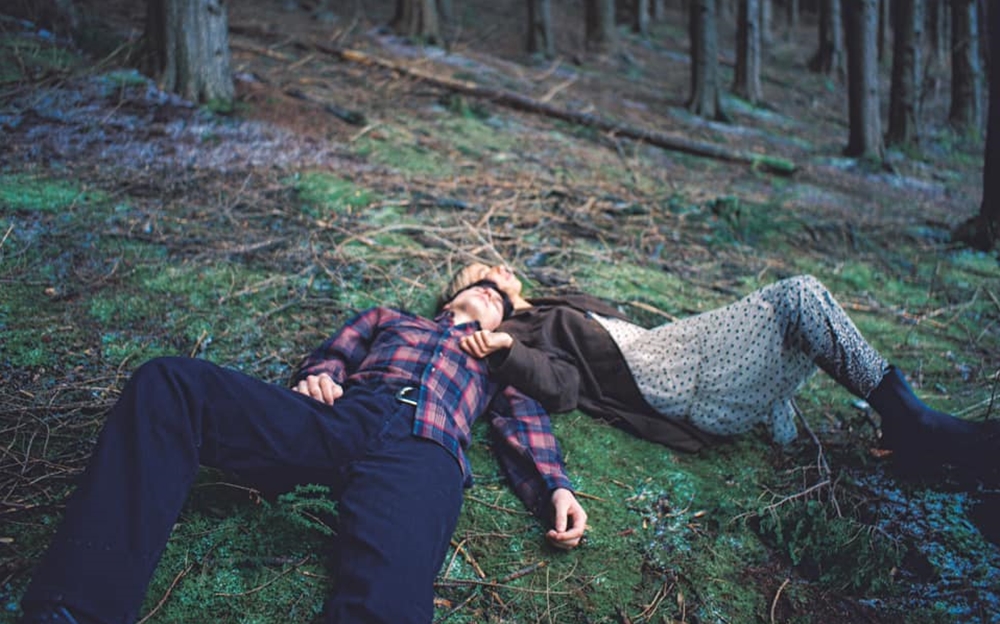