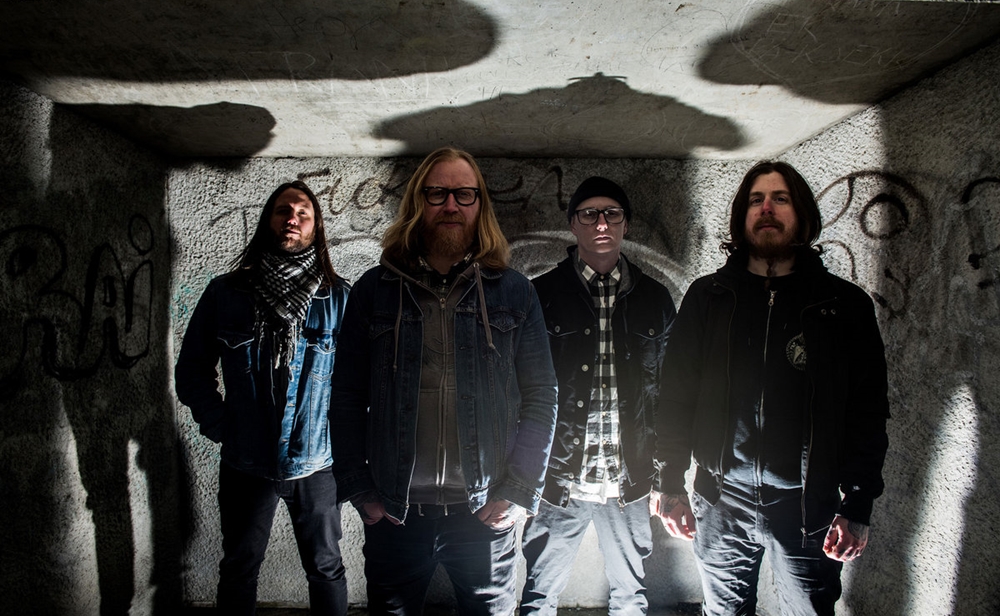 Two years following the release of their debut album “Save My Soul”, Norwegian Punk/Stoner Rockers Siberian Tusk now return with their second full-length album “Reapers By Trade”, due out on CD/digital on April 29th via Hidden Noise Records with a vinyl release planned for early September.

Just recently the band shared a new single from the album titled ‘Rich & Poor’, check it out at this location.

About eight years back, three members of stoners Traktor moved from the band’s increasing idleness in the creativity of the band to pursue a new avenue. After a considered approach and unrushed passage of songwriting, Siberian Tusk emerged, unleashing their debut EP, “Mammuthus Subplanifrons”, in 2016. Slight instability in the band’s personnel only seemed to give greater strength and tension to their music though with the current line-up of vocalist/guitarist Begil, vocalist/bassist Inge Morten, guitarist Kent Rune, and drummer René in place by the time of the band’s second digital EP, 2018 released “Paved Ground and Desert Sounds”, Siberian Tusk found their deepest power and potency rising.

Proof came two years later with their voracious debut album, “Save My Soul”. The band’s hunger to take its equally greedy incitement live across Norway and beyond was soon curtailed by Covid and lockdown though. Still, it was a well-received encounter bred in the instinctive fertility and creative aggression of the band’s growing sound, a release laying further seeds to its evolution now in full vigor and boldness within “Reapers By Trade”, their most adventurous and predacious outing yet.

Within its walls, the quartet has crafted senses gnawing riffs, uncaged their devouring trespass amid orchestrations of rhythms which equally greedily provoke and consume. “Reapers By Trade” springs a skilled cyclone of stoner rock, its body entangled in grooves leave stinging pleasure with their melodic threading whilst heart bred vocals draw the captivation and aggression of the confrontation into their own earnest loaded deliberations.

Away from Siberian Tusk, its members also take their prowess to other projects including doom band Lord Fungus, punks Cockroach Clan, and new project Andthepanda; it is a kind of diversity of endeavor and creativity which also shapes the individual character and music of “Reapers By Trade” where every track reveals a new aspect and facet to the album’s imagination and heart.

Ultimately though, the Hidden Noise Records released predator is a colossus from the plains of heavy rock‘n’roll, “Reapers By Trade” a Siberian Tusk declaration that they are at their most muscular, ferocious, and imaginatively unique yet. 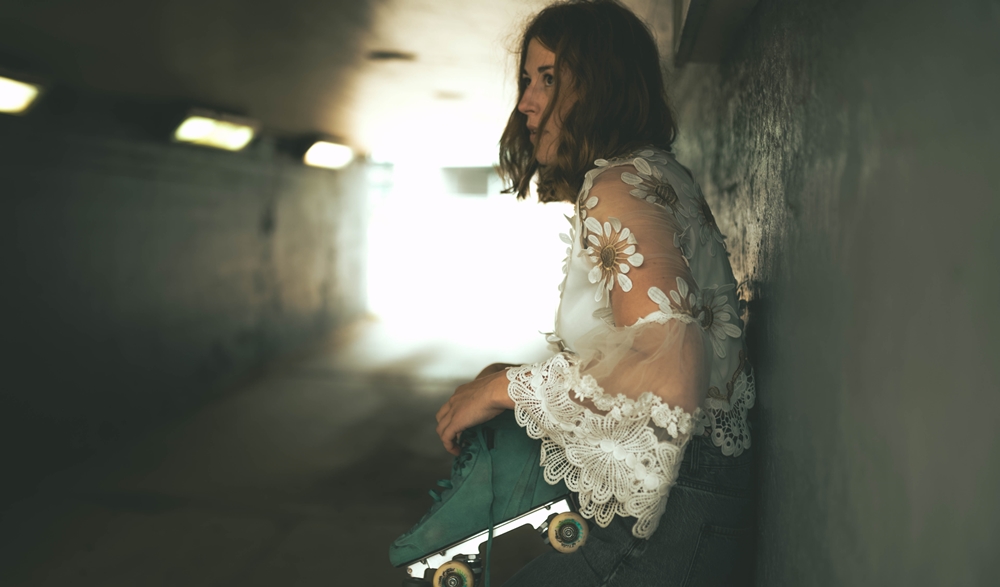 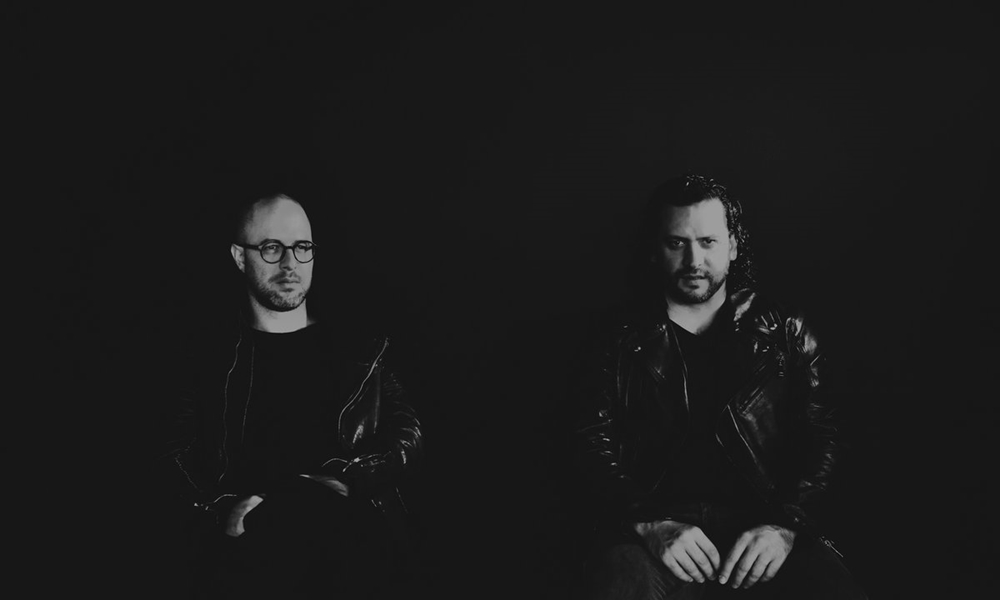