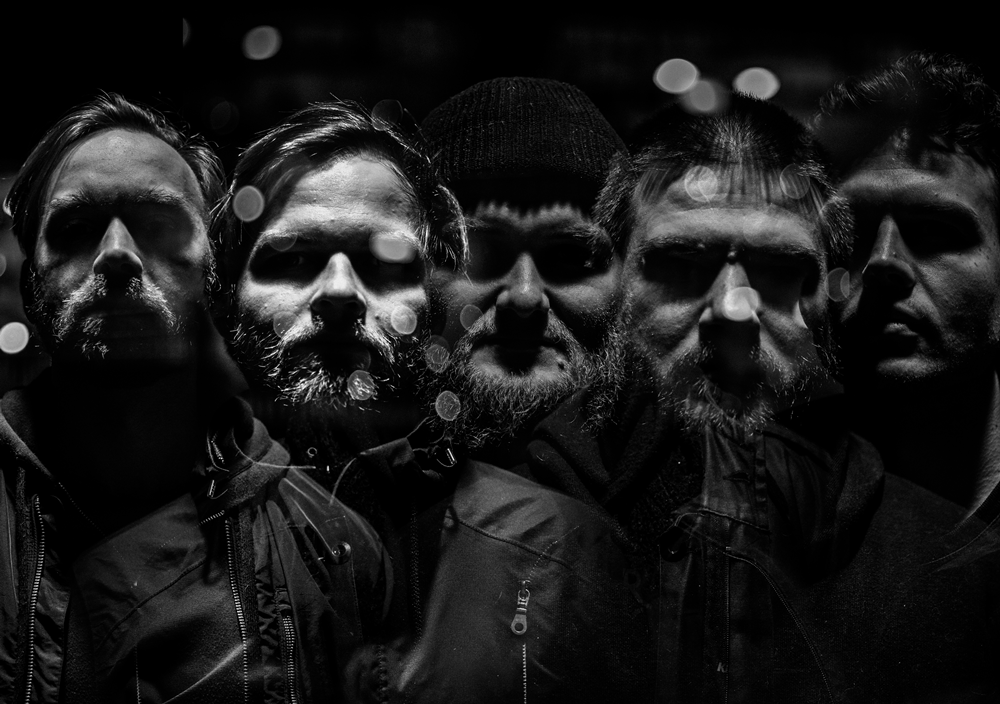 Austrian Post-Metal collective BOG just unveiled a new single and video for ‘Dead End,’ the first song of the band’s new EP “Remission” to be released on May 13th via Polawa Records.

The music video is an aesthetic experiment referring to Tim Primbs’ specter of artistic approach. The cold, dark tones place the music into an interior self vibrating directly proportional with the heavy yet atmospheric and dreamy riffs. Visually and sonically speaking, the song is perfectly balanced, creating a landscape where one gets lost in the universal anguish.

BOG‘s newest single, ‘Dead End,’ reveals how the band is extending its creative universe and constantly looking for new inspirational resources. With that, their compositions become a reflecting mirror conveying the artists’ feelings in the most unaltered way possible.

There is a decadent elegance in how the shoegaze and post-rock elements are inserted among the heavy sludge tones strangling the bass in a tormenting echo of the drums. ‘Dead End’ is a sonic vortex that caught you in its chromatic tentacles. At the heart of their single is the theme of conflict, exploring the idea of existential questioning, the permanent struggle of man in his relationship to the world, to consciousness, and to the individual.

“Remission is about the slow farewell to my father, who suffered from dementia in his mid-fifties. A farewell every day until he finally died at 62 more than ten years ago. It was the confrontation with a person who was very close to me but also felt like a stranger. In a figurative sense, it is about dealing with one’s past and identity; an eternal process of searching for light in the past that has many shadows,” says Tim Primbs in a statement.

The record sees BOG getting conceptual across its three songs – ‘Dead End,’ ‘Clenched are the Charred,’ ‘Remission’ – while debating themes of life and death, past or dreams. The EP was recorded by Tim Primbs and Jan Slonski in Vienna, Austria, with mixing and mastering by Will Benoit at the Radar Studio, USA. Will has previously worked with bands such as Caspian, Rosetta, and Junius. 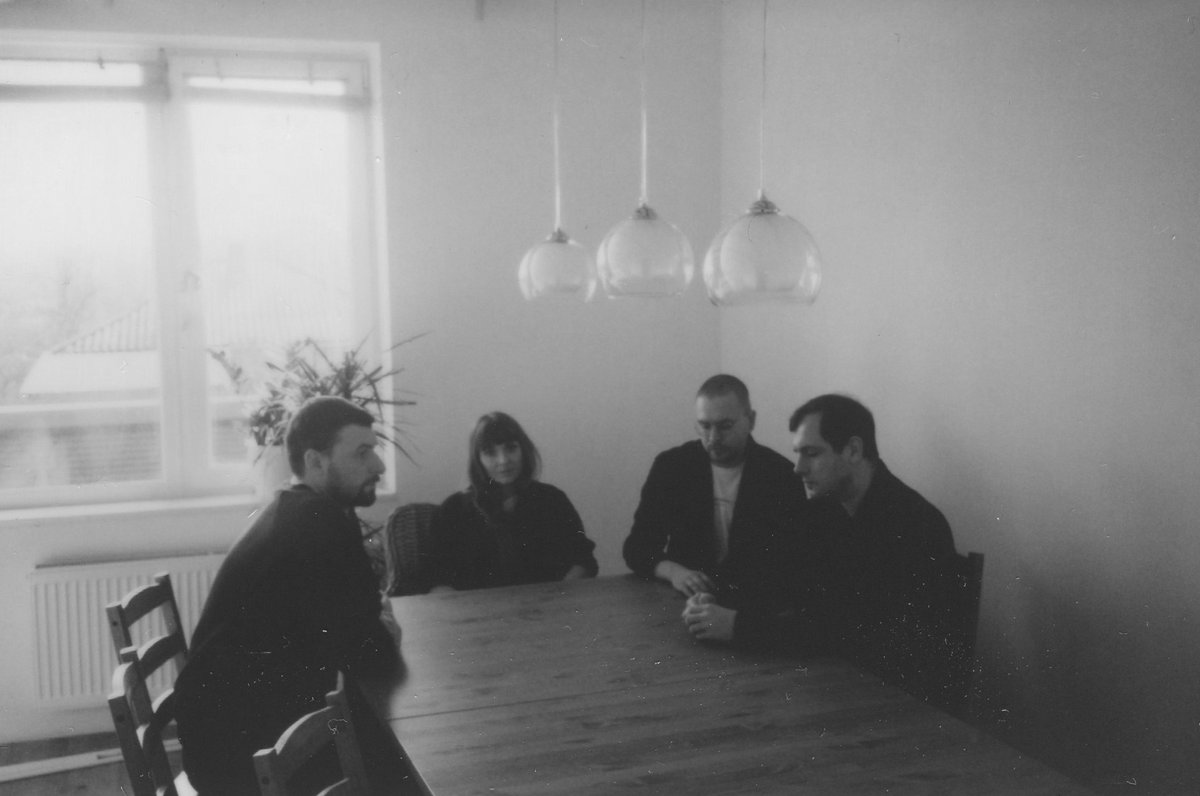 MOTORAMA: ‘Before the Road’, a Gentle Pop-Rock Breeze with an Intense Post-Punk Perfume 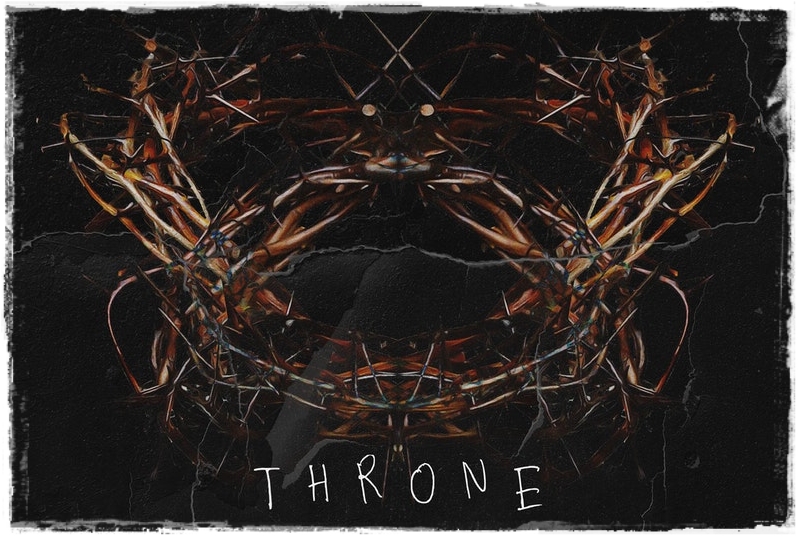 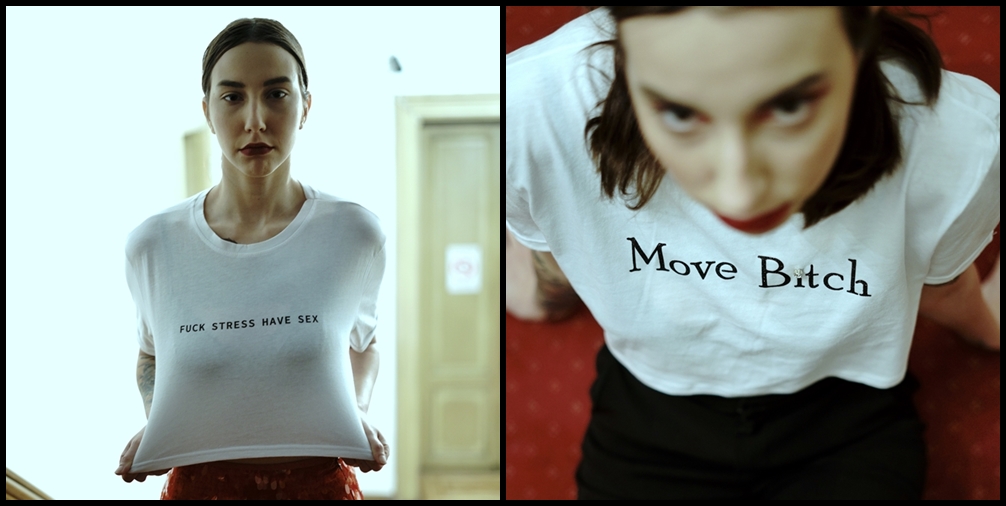