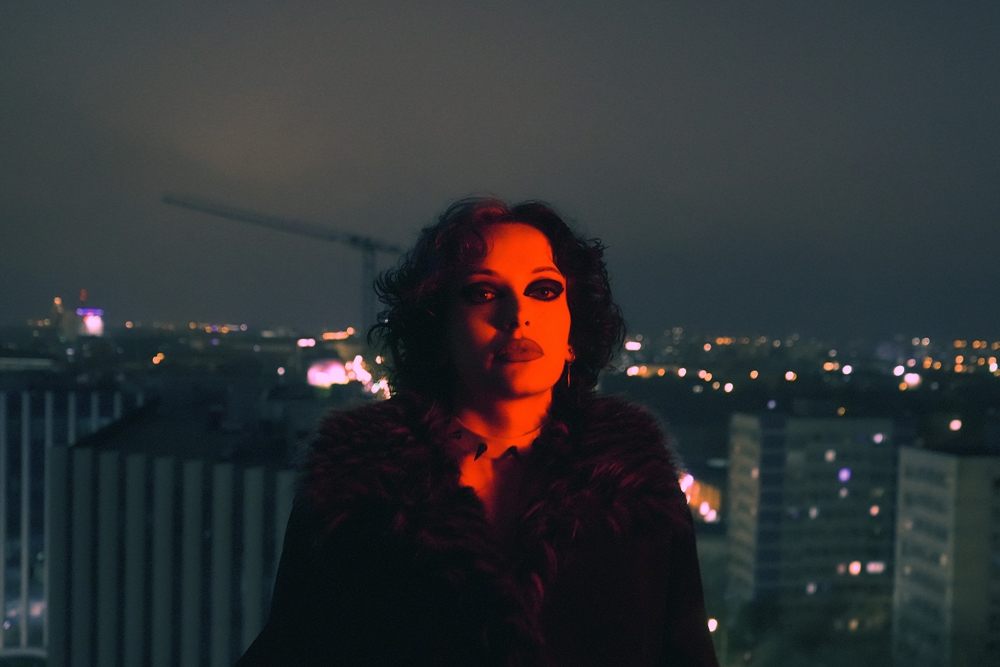 Staying true to her signature and the cosmic sounds that we know and love, Alira Mun brings a cinematic and profound perspective to her self-knowledge journey. Her new single ‘Eclipsa’ is markedly more haunting than its predecessors, as she seems to embrace the ambient and industrial music in a way she never has before.

The music video embodies Alira’s recent experiences and how she explored the city she lives, the roofs, and underground spaces. In addition, the kaleidoscopic video conveys our need as humans to seek out adventure in the wake of heartbreak.

‘Eclipsa’ is an electrifying and captivating rendition, if you will, which leans on the industrial side of electronica with its hard-hitting low end. From the very first notes of ‘Eclipsa,’ Alira Mun evokes an uneasy thematic contrast between identity and perception. You may find heavy breathing beneath these lyrics, bracing yourself for what has been and what’s about to come. Alira’s voice goes further into your consciousness while the melodic, AI-like generated line perfectly gets caught on your cranial nerves.

‘Eclipsa’ stitches together distinct ingredients with a charming, deep voice and thoughtful lyricism. The phantasmic, now-darker, and nostalgic listen gets enlightened by a supreme force creating cosmic connections with the listeners. Considering the recent boom of electronic music, this track has considerable potential to bring heavy rotations on radios and playlists.

All said and done, ‘Eclipsa’ reinforces the Romanian artists like electronic music aesthetes with an unmeasurable skill-set. In addition to writing the lyrics and recording her vocals, Alira Mun produced, and video directed her recent release.

You can order ‘Eclipsa’ following this link. 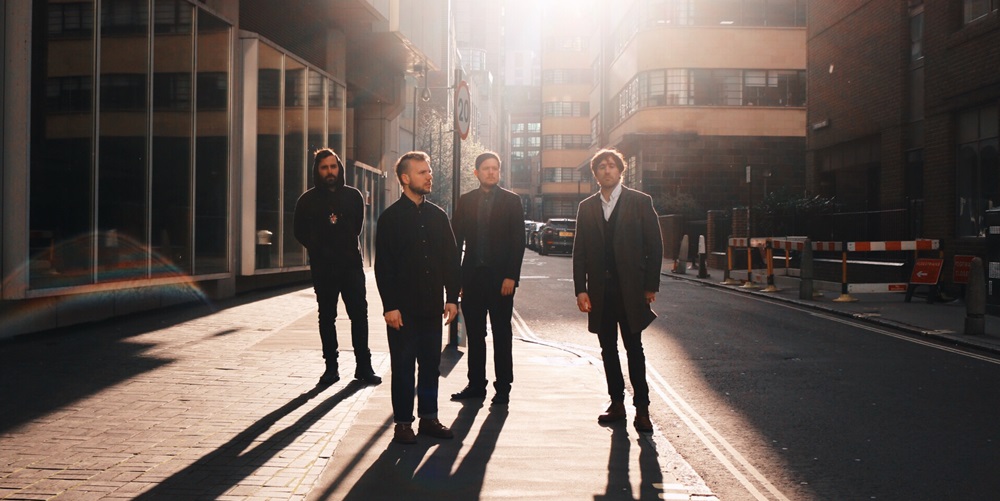 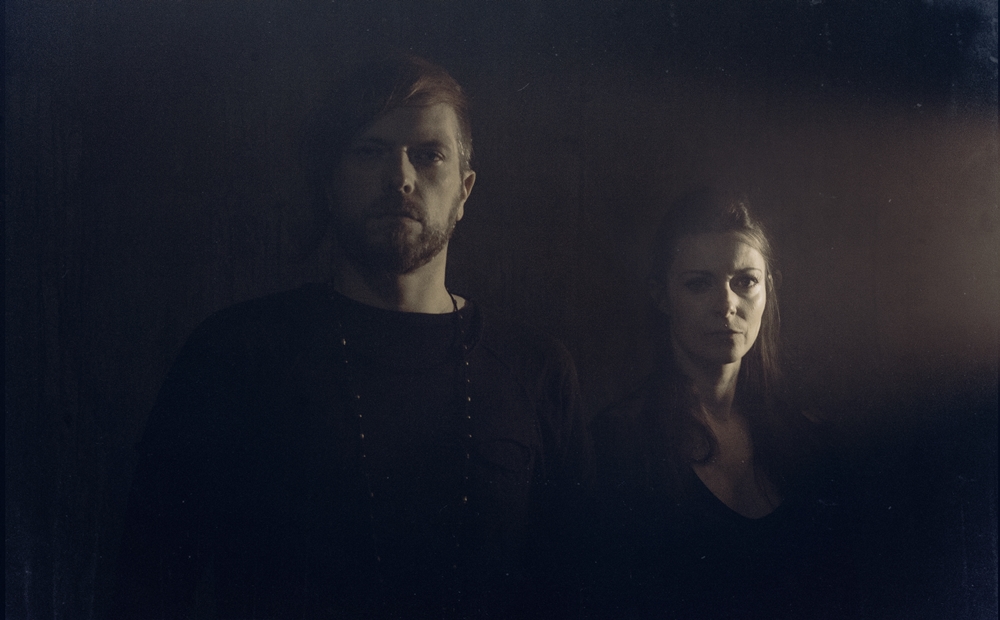 Join the Other Side of Death: Interview w/ OF BLOOD AND MERCURY 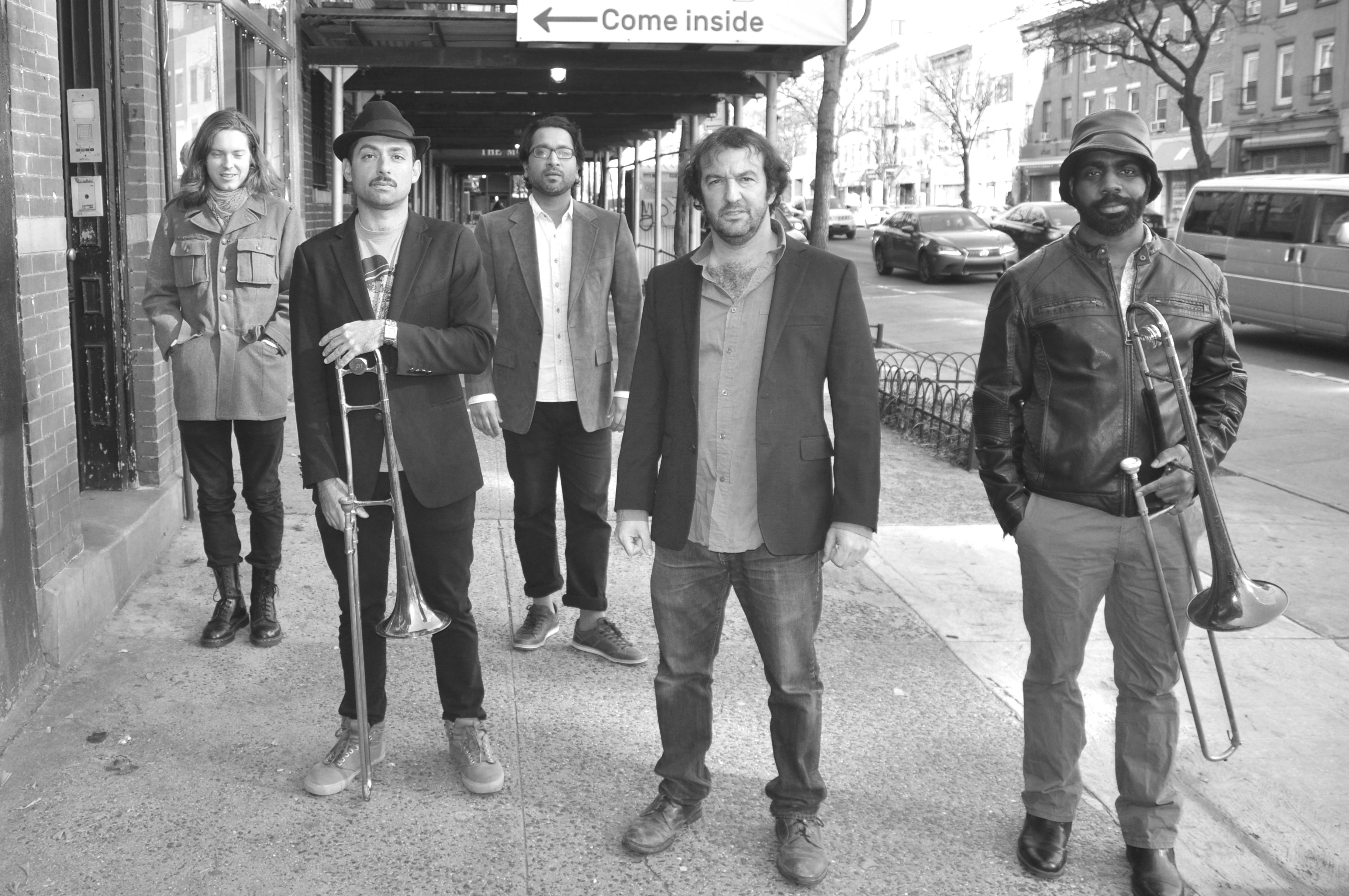