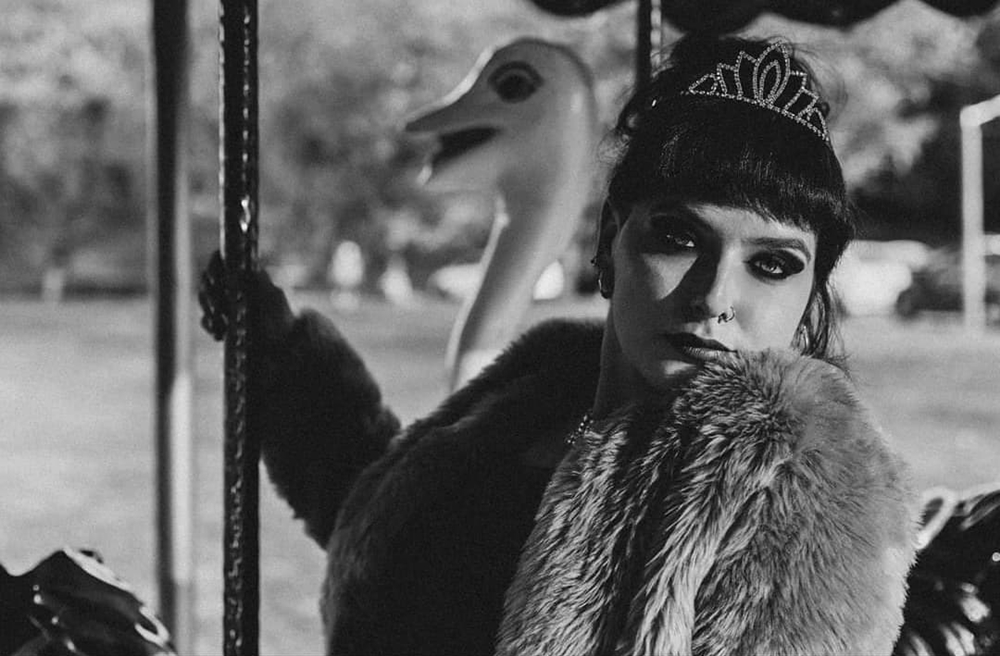 The Different Class has always written with startling candor on feelings and identity – topics which are now taken to greater heights on their new album. And on this road to their upcoming record, the band has felt even more comfortable diving into the indie-electronica sound. We talked to Julia Kocis about their new album “Skins”, her love for drums, and many other cool things.

Hi, Julia! Thanks for sitting down with us to talk drums and The Different Class! For starters, when did you get the drumming bug?

Hi, CVLTARTES! Thank you for having me over! I felt that magic sparkle for drumming at a really young age, at five more precisely. My father introduced me to this world. I grew up listening to music from the 60s and the 70s, bands like Led Zeppelin, Hendrix, Deep Purple, and stuff like that. I remember that I really wanted a barbie house, and instead of that, my father bought me a drumset. That’s where all the magic started.

Why are the drums your favorite instrument? Female musicians are mostly vocalists, and it is pretty rare to come across a female double bass player, drummer, or trumpet.

I think the drums enveloped me like a magic spell. I have a really strong personality but at the same time I’m very sensitive, and I believe the drums helped me mix these two aspects of my life. It’s sweet and spicy!

Behind the kit I’m in my own universe, it’s my safest place, without any limits. I prefer expressing myself through drumming rather than through words. It’s something sacred.

Does your family have any link with drumming? What was your family’s disposition to drumming when you ventured into it?

My father had a really big impact on the development of my musical career. He was a drummer back in the 70s so it runs in the family. With him, I started ‘taming’ the drums. My mother also helped me on my journey and helped me get to the next level musically by enrolling me in the music school where I started to learn percussion and where I was trained in classical and contemporary music.

I participated in dozens of music contests where I played the marimba, the vibraphone, and a lot of other percussion instruments and where I had very good results. After high school, I started studying at the conservatory and I recently graduated with a master’s degree in music.

All through my mother had second thoughts when I started to play drums, she saw that I had an affinity for music and she has been very supportive ever since. So yeah, my parents have been together with me on my journey.

Do you think that the gender question has a high priority in the rock scene as in other departments outside of arts and music?

I do not think that gender is that important in the rock scene. I think it’s more important how you are as a person. For me, the drums gave me power, control, and the opportunity to express my inner most attitude. It’s a fact that it can be challenging to be a female drummer, as most people considered it a masculine instrument.

The challenge is to express femininity through this instrument. But I strongly believe that there are no female or male drummers, only drummers. Somehow the drums equalize the sexes. Although every day I hear how cool it is to be a girl drummer, I see myself first and for most as a musician, and then as a woman in this context.

Are there any female drummers you admire or who significantly influenced you?

Yes, there are a few drummers that influenced me. Among them, I can name Cindy Blackman, Anika Nilles, Jen Ledger, and Taylor Gordon.

I remember I heard Buddy Rich’s impossible drum solo when I was a child, and I was stunned. Looking back, it’s insane what he did using a traditional grip. Were there any drummers or some techniques you’ve studied closely?

Yes, Buddy Rich was one of the most influential jazz drummers, and the man was insane!

When it comes to technique, the first drummer I studied was John Bonham. I was amazed by his balance and groove. He is considered the master at applying triplet patterns all around the kit to create monstrous drum fills and I fell in love with this. I still study him. Now I preferer studying all kinds of genres from funk to blues and from metal to pop and hip hop.

At the same time, Vinnie Paul had a great influence on my playing. When I first heard him playing with Pantera I knew right away that I wanted to learn the double bass pedal, which I did!

Behind the kit I’m in my own universe, it’s my safest place, without any limits.

Another drummer that influenced me was Ian Paice and nowadays I study some of his works. I’m also preparing a really cool surprise inspired by his work, but we’ll talk about that some other time.

A number of drummers that also influenced me are Steven Adler, Brad Wilk, Noah Bernardo, and Morgan Rose. Although I like old-school drummers, my style has always been more balanced and on the groovie side rather than ultra technical.

Since the drums are a non-pitched instrument, how do you end up composing tunes? Do you write on the drumset? Do you think more in terms of rhythms or terms of melody?

Generally, I think more in terms of rhythms when composing my drum parts. The melody also has an impact as the drums are not actually non-pitched, you can tune them. I like to explore dynamics and sounds with different mallets and different types of drums (different drum sizes, especially with cymbals).

I’m very structured when I compose and play my drum parts. I usually write down my parts on sheet music, but I also like to play, you know… just go with the flow. (smile)

What is your current kit setup, and what are you planning to add in the future?

My current kit configuration is:

Custom Snare Drum – 14’’ which I got as a gift from Pupe from Vita de Vie after he saw me play at a concert we played together, I still use it to this day. Thank you, Pupe!

The cymbals I use are:

I use an Iron Cobra Rolling Light pedal. The sticks I use are 5A or 55A sizes from Vic Firth, Corvinus, Artbeat, and Vater.

Currently, I’m refurbishing a vintage drum kit from the 60s. It’s a Star kit made in Japan and the plan is to make this my main kit in the near future. I’m also aiming for a darker cymbal sound, not so explosive and I’m looking on getting a deeper snare drum for that nice, fat sound.

How did your collaboration with Cris Paul, respectively The Different Class, first start?

We started in a really good way. We had chemistry from the beginning, musically and as people, which is a really rare thing. We complete each other.

We met for the first time at a music competition where I played with one of my bands and Cris was playing with The Different Class, that’s when we first met and that’s where I first hear the band. I instantly loved their groove and sound! We had some talks and we became friends right there and then.

The Different Class actually won a prize that night consisting of a recording session in Cluj-Napoca, my home town and Cris called me to track the drums for them as their current drummer at the time couldn’t make the session. During the recording session, we realized how good the chemistry between us was and the rest is history! Sometime after that, the band’s line-up changed and Cris offered me the drummer position in the band and I took it without even flinching!

How would you say the band has influenced your style?

The band hasn’t really influenced my style but helped me get out of my comfort zone.

I work on dynamics and play softly sometimes. At the moment we are exploring a lot of different genres and the challenge for me is to adapt and perfectly execute these different styles.

One might say that when you are playing the drums, you’re in command of the band, implying that you may need a clean-cut functionality to your style. What do you usually wear when performing?

I wear comfortable clothes, but I don’t leave out the style! I like to wear leggings, skirts, and dresses that are usually wavy.

As a drummer, I am sure you are aware of those old-school “Drum Battle” records. Who would it be if you could face anyone in a drum battle?

I don’t really see the point of drum battles, sincerely. Every drummer has their own style and it can be like comparing apples and oranges.

What rudiment do you drum on your steering wheel while driving? (if driving)

When I’m “driving” my bike and waiting for the stop sign to turn green, I love to play single and double paradiddles (rudiments). (giggles)

Finally, what do you do when not drumming?

I mainly like to read non-fiction books about psychology, and history, but also esoteric books.

Other than reading I like to ride my lowrider bike, her name is Mary Jane, and I love to explore and discover new places.

Most importantly I love teaching drums to kids. 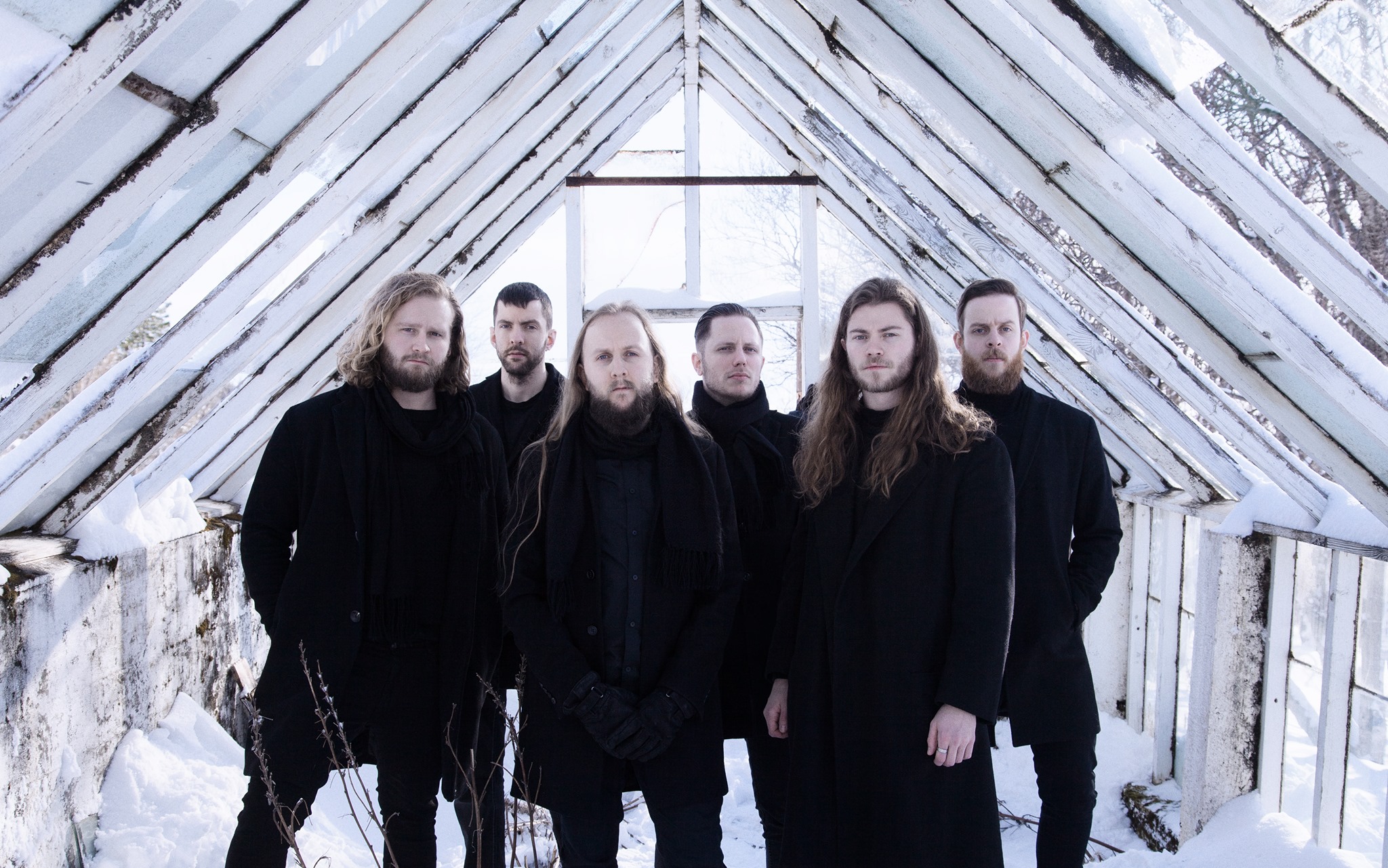 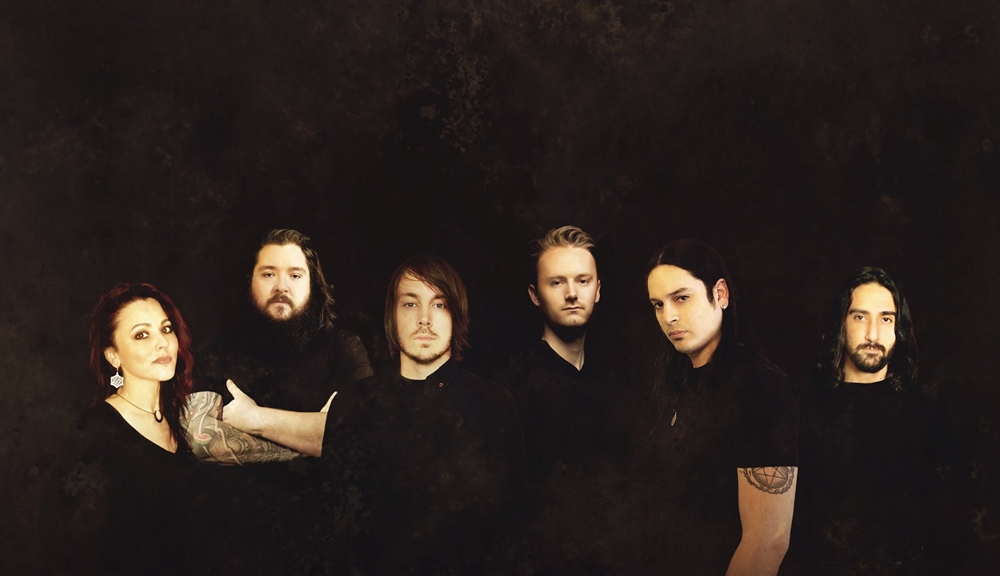 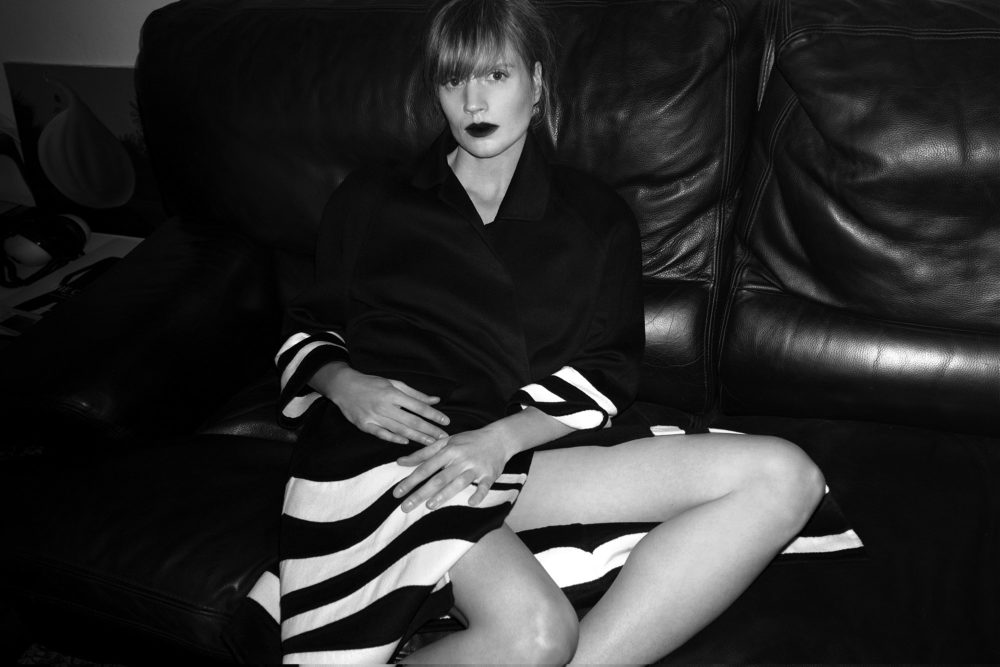