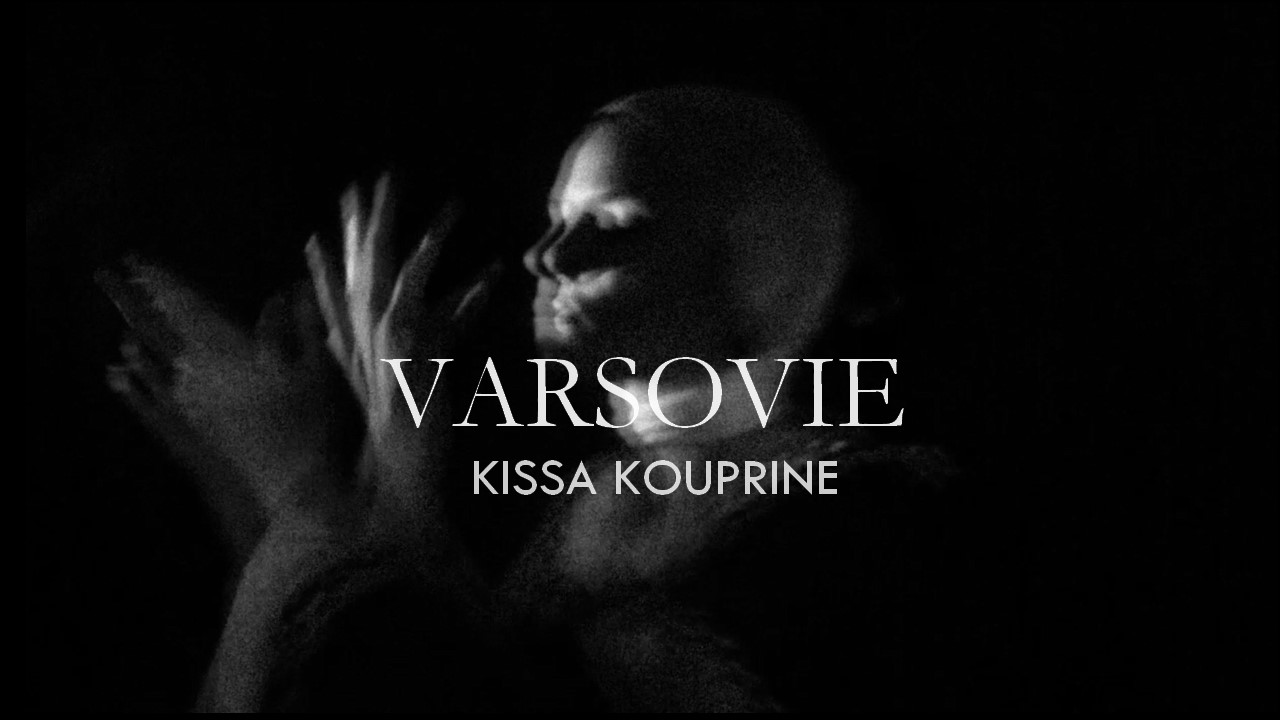 Now that 2020 comes to an end, it’s time to look to the future. 2021 it’s announced to be great in terms of music, with bands releasing new albums and such. It’s the case of Varsovie, too.

The French post-punk/dark rockers Arnault Destal (lyrics, drums, music) and Grégory Catherina (vocals, guitars, music) announced to release their 4th album ‘L’Ombre et la Nuit‘ (translated as the shadow & the night) in April 2021. The band says this is going to be their darkest album so far, with melancholic lines, and they want ‘to reformulate the vertigos of our time through emblematic figures, crepuscular atmospheres, and intimate crisis.’

Up until that time, Varsovie released the music video for ‘Kissa Kouprine’, the first single taken from the band’s upcoming album. Particularly impressive is that the French lyrics make the song seductive, and the fidgets and sadness seem carved into these lines. The song is very well-structured and layered with beautiful different kinds of sounds, that eventually reveal an obsession for lost dreams, triggering mechanisms, and an eternal quest to find them by clinging to the past.

It is a polished, infectious, well-crafted song. Hopefully, this is the harbinger of how Varsovie‘s fourth album will sound alike.

Looking at the video, it is visually striking, playfully melancholic. The powerful, monochromatic images are brought to the screen with authority and beauty that is still breathtaking. Directed by Deborah Sheedy, the music video is a work of art, following erratic body movements and easing discomfort from pain.