“The Cantos” is a beautiful and poetic piece of work, using the loud and groovy standards of the scene but with some exciting freshness.  The album counts six “cantos” telling the story of the band’s very own character Jimi and perfectly blending space rock, trippy doom, and some 90’s influences.

The video for the single “Palace Afternoon” completes this whole story. Shooted in Fontfroide, Roullet-Saint-Estèphe, France, this video makes you think of those surreal films by Guillermo del Toro, this time with substratum more poetical. With its reverberating ghost voices, grinding guitars, and crashing drums, the album’s third canto “Palace Afternoon” is setting up a disturbing and wicked sonic atmosphere.

“Palace Afternoon” is a very important song. The story we are telling all along with the album really gets serious at this point, the characters are confronting their own demons. The album’s most relevant elements (characters, places…) are all featured in this song. Our film director Seb Antoine did a great job visually translating what we exactly had in mind.

French outfit LITTLE JIMI was born in 2017. The same year, they release their eponymous debut EP that launches the disturbing adventures of Jimi the kid, told over the trio’s releases. Bordeaux-based underground prodigies’ psychedelic and progressive rock are intense, audacious, and thrilling. Their fuzzy 60s/70s-inspired notes draw heady and powerful compositions, modernized by a colorful heavy sound.

In November 2018, LITTLE JIMI ink deal on Mrs Red Sound for the release of their debut album “Ep.1”, and start touring with international stoner scene major acts like Mars Red Sky, The Necromancers, or Belzebong. On stage, the band’s exaltation features strength, energy, and passion, as you can see with bands like Earthless, or All Them Witches. LITTLE JIMI’s two guitars together build a massive wall of fuzz through which listeners will likely never notice the absence of the bass guitar.

The band is about to release their sophomore studio album “The Cantos”, they explain:

The Cantos project – music and artwork – is inspired by writings about travel, such as Homer’s Odyssey. It has been a common thread for the whole musical creation, we knew where we wanted to go from the beginning. We took as much time as we needed to write and create this record, we didn’t rush so nothing was left to chance. The Cantos is an item that we are really proud of.

Recorded at Mana Studio (Chateauneuf, France) by Manuel Meslier and mastered by Pierre Etchandy, “The Cantos” is coming out on August 20th, 2021 on digital and on September 17th, 2021 on LP via Mrs Red Sound, the record label created by Mars Red Sky. 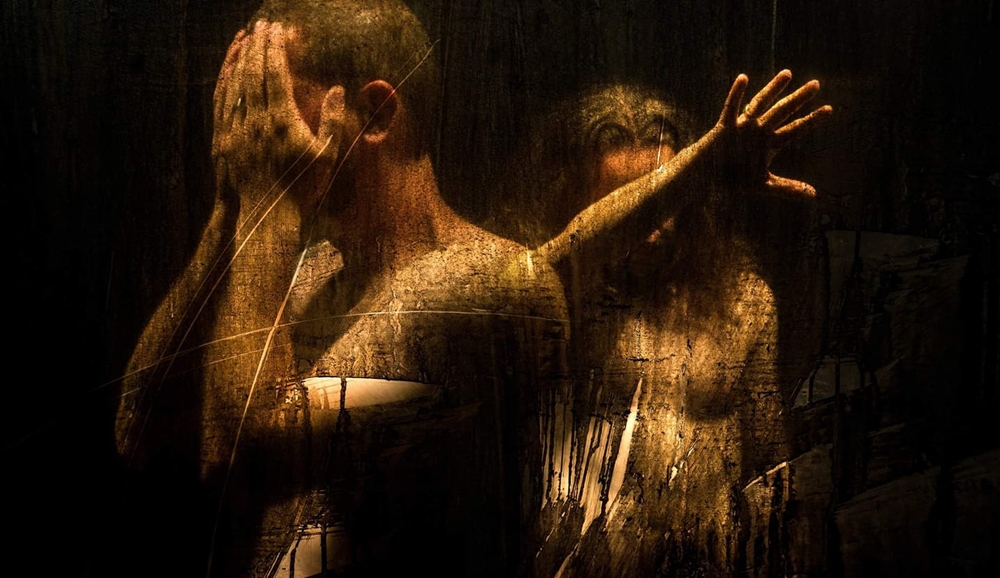 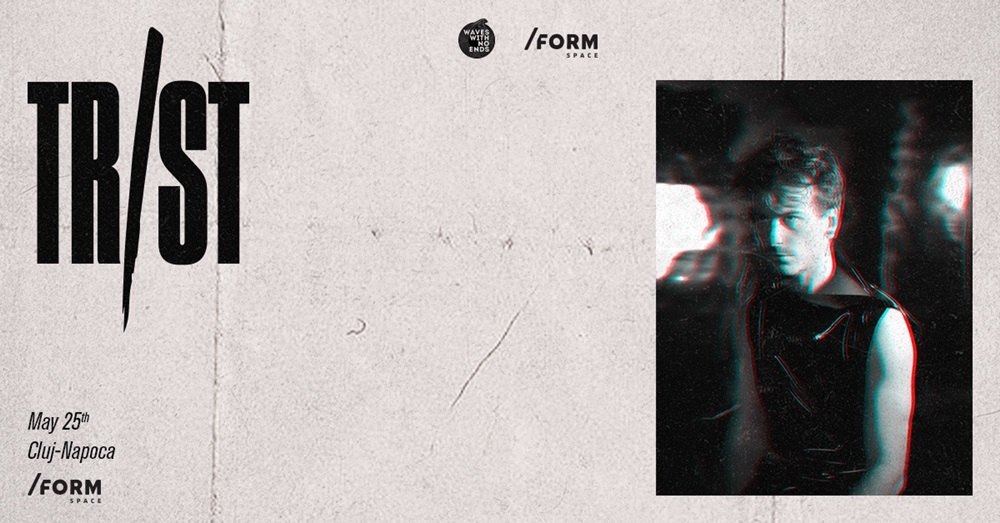 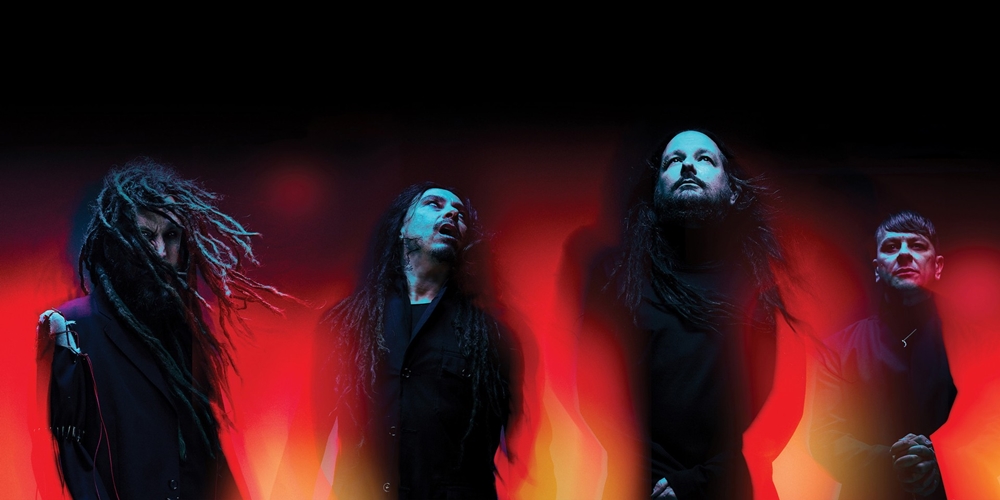