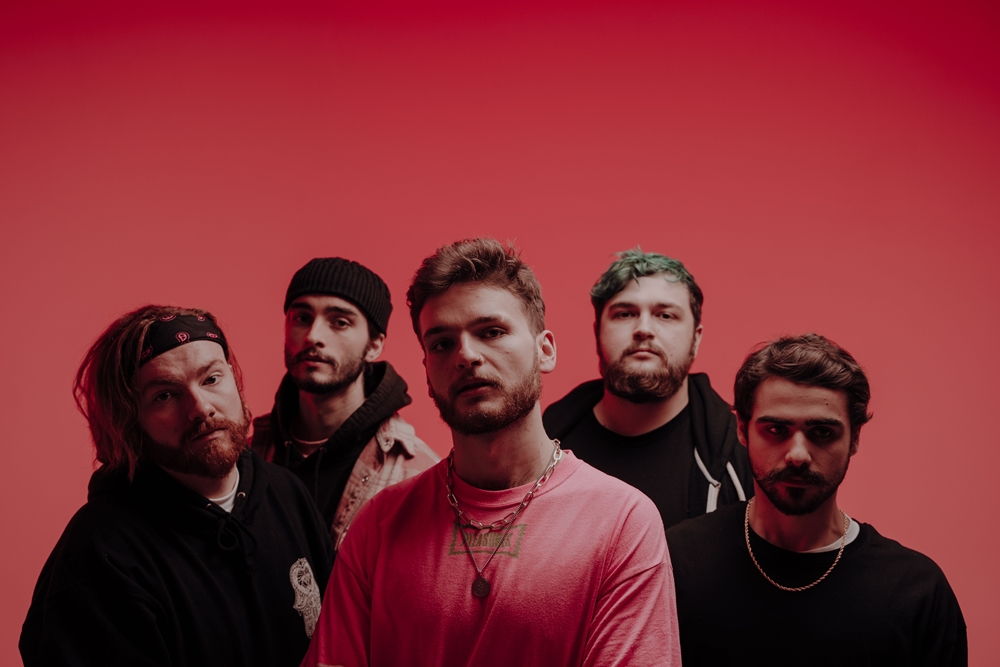 THECITYISOURS reveal their brand new single ‘Dangerous’, a stylistic experiment showing an additional edge to City’s sound, wrapping catchy pop choruses in driving beats, and encompassing honest lyrical content about feelings of empowerment from pushing forward to make the best of a bad situation. The track is taken from the band’s sophomore album “COMA” set for release 22nd October 2021, via Arising Empire.

Speaking on their new single, guitarist/vocalist Mikey Page remarks:
“When writing this record, we really wanted to blow the doors of gate kept genre boundaries wide open. We believe art should be about the expression of thoughts, feelings, and values however you see fit, without fear of judgment.

‘Dangerous’ was born through this mentality. Collating ideas we had whilst removing the hand break of “what if?” We wanted to create something that empowered the ideology of being true to yourself no matter what and the lyrical content really reflects the excitement and freedom we felt through embracing the process.

We were keen to try something new with the visuals to truly embrace this ethos, so what better way than to throw stereotypes to the wind and create an independent wrestling promotion as a vessel to carry this message. You’re perfect just the way you are, so don’t let anybody tell you otherwise.”

THECITYISOURS is a 5-piece metal band from London that has quickly garnered attention and growing support for peers, industry, and fans alike, with their high-octane live show and the success of their debut album. “LOW” (2019) smashed into the top 5 iTunes metal charts with several singles appearing in editorial playlists with the likes of Amazon, Deezer, and Spotify (Including 2 covers on New Core and Metal UK) supporting the band.

2019 was a very busy year for TCIO, with appearances at a slew of UK festivals including Camden Rocks, Macmillan Fest, Burn It Down, Holloween, a fly-in appearance at High Fives Festival in Sweden, a headline set in the Doghouse Tent at the revered Download Festival to a 4000+ audience of festival-goers, and a sold-out album release show at Boston Music Rooms in London. 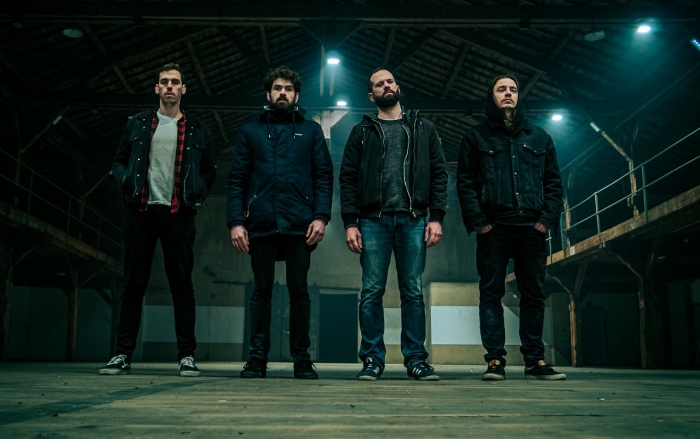 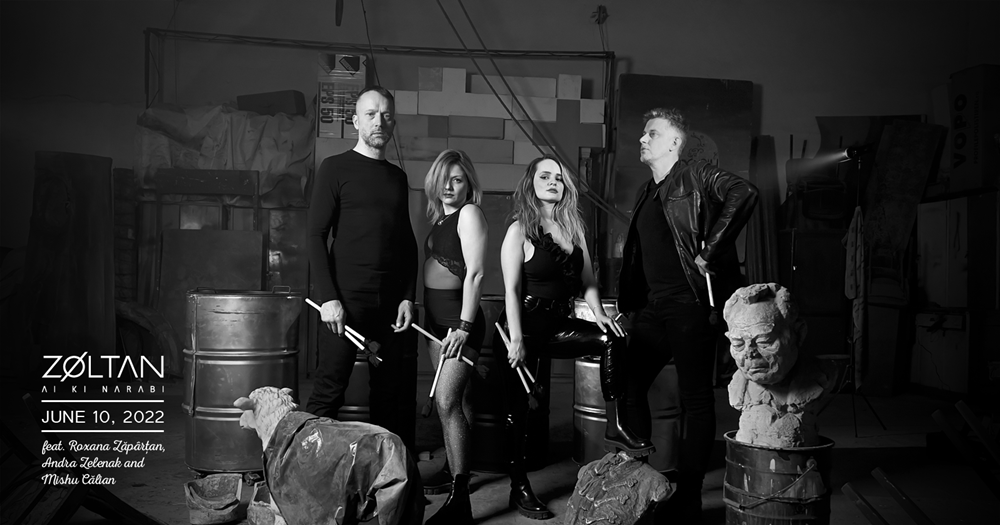 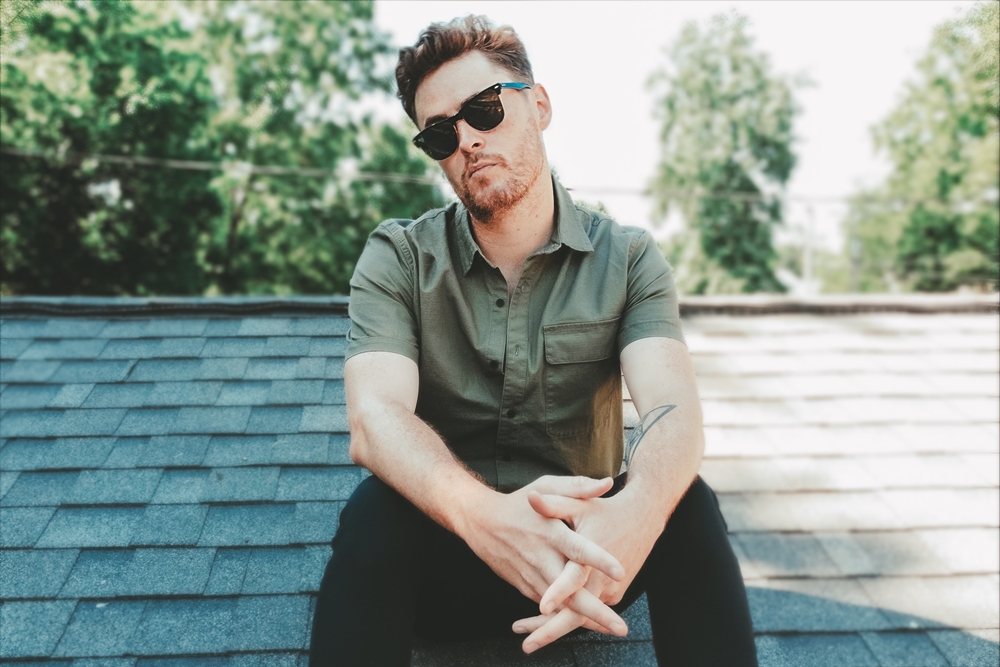