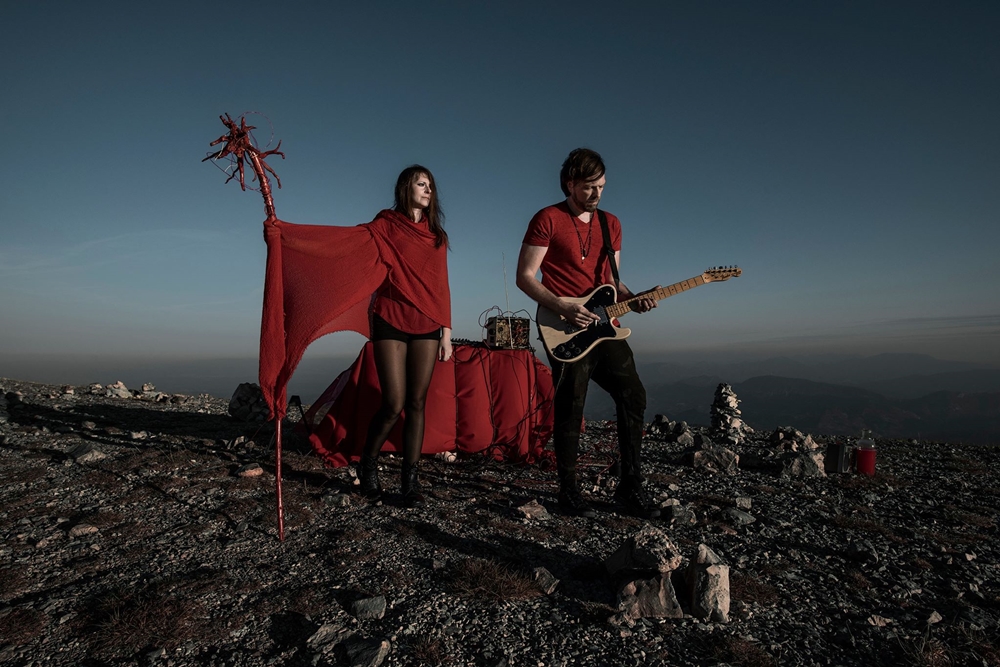 Of Blood and Mercury is not exactly what you would expect to listen to from the fusion of musicians from extreme bands such as Enthroned, Bathsheba, but that doesn’t mean it’s boring or tiresome. Quite the contrary, it resembles a bit of Lycia and Enya and that makes me even happier. Mutated music to please ghosts. This music is paradoxically uplifting and gloomy at the same time.

When I paused listening to metal for a while I’ve let myself go into a new journey to other unexplored lands and it felt quite amazing. The debut album ‘Strangers‘ was released in April 2020 on Consouling Sounds Records.

Their music is described as a mix of dark-pop, dream-pop, and dark ethereal disco. With fragile darkness, ‘Strangers‘ tells us about the memories they never had.

Ethereal sounds ignite the mesmerizing album, where you’ll feel embraced by Michelle’s vocals while she recites the song’s delicate lyrics:

Dusty words remember a lost cause. A feeling of a half-filled glass.

Half poison, half wine. Half bitter, half sweet. some steel, some rust, some victory.

It feels like the band is focusing a lot more on the atmosphere rather than just the music itself, and the final result is amazing.

The 80’s synths and rhythms that Zero plays quickly leave that familiar sound. While the influence is clear, the song immediately takes on the Of Blood And Mercury identity, thanks to the exceptional voice of Michelle and the instrumental twist. The immediate comparison you make while listening to this album is a vast, post-apocalypse atmosphere. The drums simply pound away to a synth breeze as the guitar crafts its slow drowning into a melancholic melody.

‘Abyss Watcher’ is nevertheless my favorite song of the album. I love everything starting with the voice, synths, and the whole vibe of it. The body gives me that Lycia vibe all the way. A coldwave ethereal sound that will haunt you for a very long time. The mesmerizing spoken word parts and the hypnotizing melodies of the track captivates you completely in the process.

Chances are high you’ll love this album if slow, doleful synthesizer music and restrained electric guitar, simultaneously lightened yet made more threatening by otherworldly female vocals, is something you think you might enjoy. This is a band that has a concept to unfold, a vision to follow, a story to tell with its depressing music.

My point is: if you want to explore your inner self much more than you did until now or you want to discover a darker side of you, maybe listening to this album will help you do that.

Check out our interview with Of Blood and Mercury here. 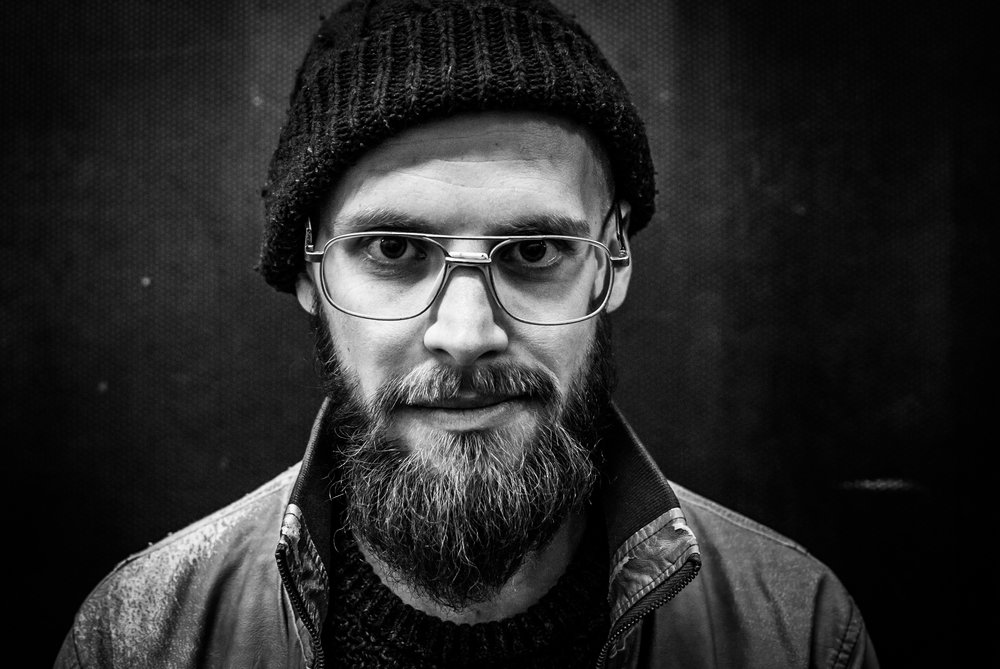 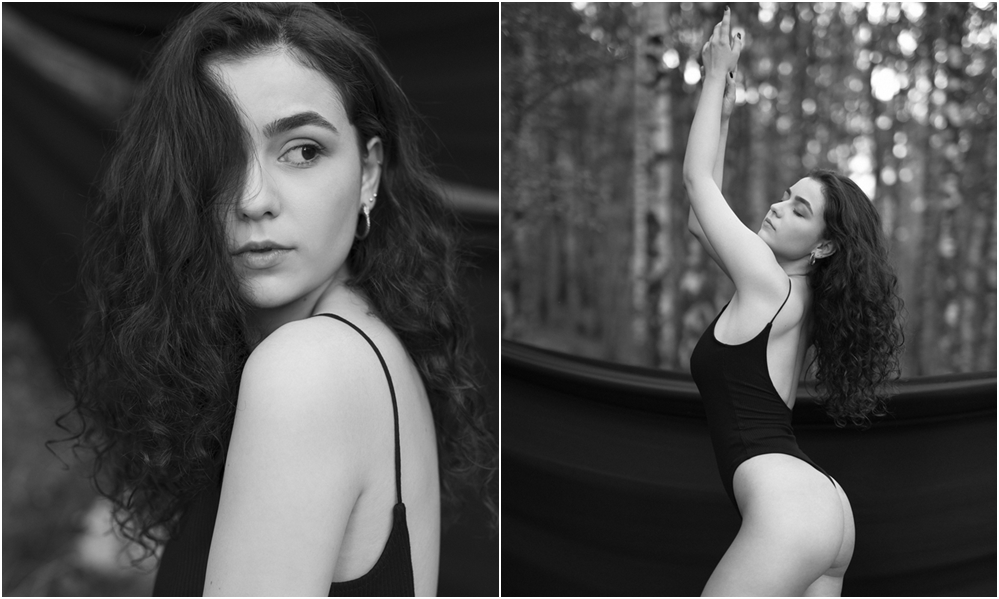 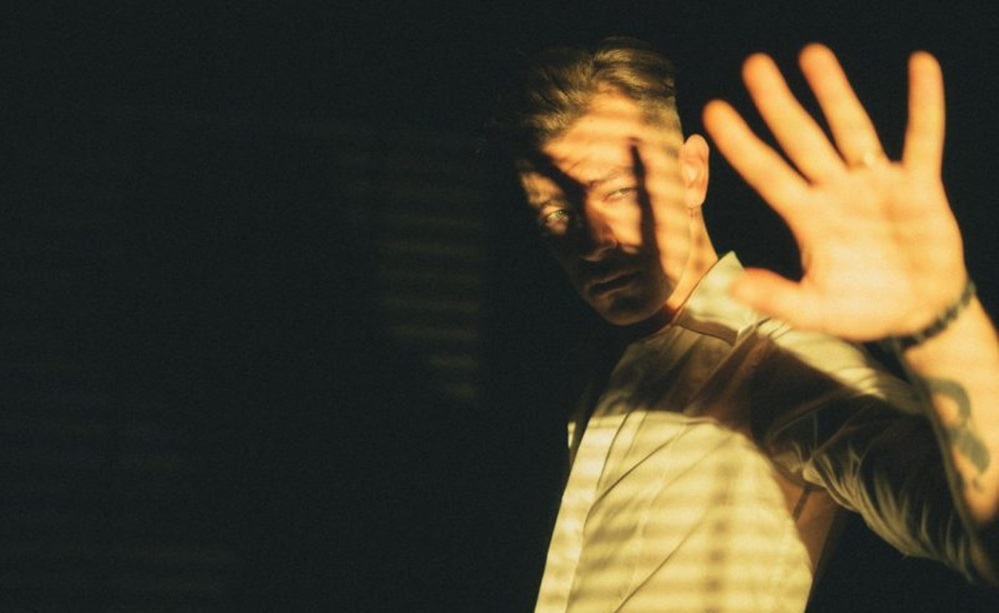