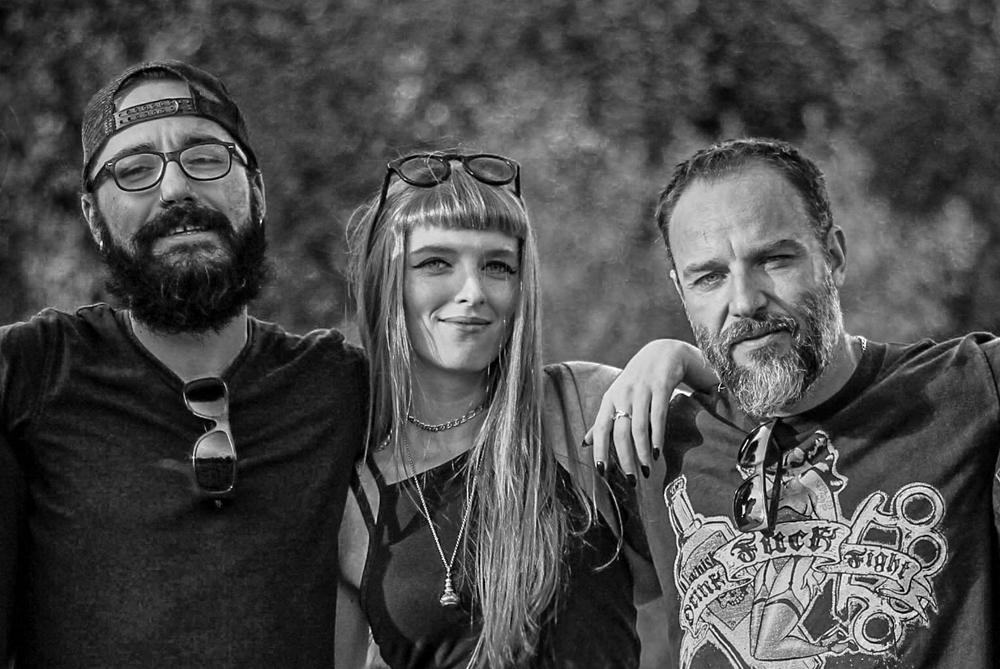 Roadkill Fest is a new festival dedicated to Romanian rock fans, that started as an experience of niche sounds, but now with the second edition, exceeds its borders. With a series of interesting bands, Roadkill Fest becomes an attraction for Bucharest’s audience. We talked with the organizers about the most challenging experiences and what respect for artists means.

Hello! Have you got any special memories about the first edition of the Roadkill Festival you would like to share?

Patricia: Yes. Realizing that even in the not-so-great moments, I had the right people by my side. And making it happen because of that.

Vava: Grateful for everything. Doing something DIY is always risky. Doing it in Bucharest is always riskier. (laugh) Many events to choose from. But it was a great success for us, and everybody was fantastic, from bands to venue people and everyone in the audience. Remember, this happened during the pandemic times, and nothing was certain to go as planned.

Panda: The fact that we got the chance to make it happen during pretty difficult times for the scene, and the joy that everyone involved had on their faces as the Festival unfolded. Priceless.

What were the biggest difficulties at that time for the organization of this festival? It wasn’t that easy, I guess. Does the public underestimate how much work it takes to entertain the masses?

Panda: The reason this Festival exists is so that we can build a local scene for this genre of music. For now, it is always risky to do a stoner-related show in Romania, you can never know how well it is gonna be received. Also, we lack the support culture for this type of music.

Where you do a sold-out show, pre-show, where people actually don’t wait till the day of the show to buy tickets, where people come prepared to support the bands at the show, by buying t-shirts, vinyl, and merch in general.

Unfortunately, the majority of the public in Romania thinks of beer quantity. How much is the ticket? X, well X means y beers, plus that’s how many beers I can afford to drink at the show, and maybe get a cab back home. We cannot afford the shows we truly want.

Always pay the same respect to everyone involved, from the opening act to the headliner.

How would you describe your approach to a concert promotion? What are some of your principles, and what constitutes a successful festival for you?

Patricia: To be honest, it’s personal. And, therefore, it’s insightful and closer to the heart.

I think that being part of a band is definitely one of the main aspects that define why and how we’re doing things with Roadkill Fest and other gigs.

So, if the performing bands feel appreciated and treated with respect for their hard work, time and passion, if the fans discover new stuff, if upcoming/new bands get the chance to NOT sing in front of an empty room just because they’re opening the night or people haven’t heard of them yet, if fans buy merch to support the bands, that’s a successful festival.

To you, are there rules in concert promotion? If so, what kind of rules are there?

Patricia: Don’t be an asshole and respect everyone involved. No matter if they’re on stage, off stage, backstage, in front of the house, or behind the bar.

Vava: Always pay the same respect to everyone involved, from the opening act to the headliner. We’re all in this together.

Panda: Treat everyone as you wish you were treated at other festivals/concerts. A spoken word or a gentleman’s agreement for me is as good as a written contract. Don’t be a douche. Do your show like a professional and party after. Don’t forget where you started. Be fair.

What made it appealing to start a music festival yourself? What was it that you wanted to express, and what did you feel you have to bring onto the scene?

Patricia: I think that I speak for both myself and Mihnea & Vava when I say that our feeling for music is no ordinary love. They have been playing almost all their lives, being part of the scene since there was barely a scene at all. I started doing this without having a clue about music promotion, just because my whole life revolved around music and I felt the need to express more through it.

RoadkillSoda has been around for over 11 years now. I joined the ride for the last 6. The first time I saw them live, I ended up at the concert completely at random. And my only thought was “how the fuck did I not know about this band?”. Now I know why.

This music scene in particular is stuck in a circle and/or paralyzed in the past completely. And at some point, we realized that the best way to see the change we would love to experience actually happen is to literally make it happen. For us and the people around us, at least. And this festival is everything we would want to experience as a band, as fans, and as music lovers.

What, from your experience and perspective, does the ideal collaboration between you and a band look like?

Vava: That’s easy. Just treat the artist exactly as you want to be treated. It’s no bullshit. Polite, straight communication, no hidden agenda, friendly approach. After all, the goal is to make something nice together and to have fun, this is no corporate task or 9 to 5 job.

Panda: What he said.

What was the audience reaction to Roadkill Festival #1, and is stoner/psychedelic something we will be seeing more of in the future of live shows?

Vava: We started doing this – playing stoner – 11 years ago. Back then, ‘’playing stoner’’ was as exotic as hunting whales, in Romania. Today, there’s definitely a strong community, built slowly but steadily. And there are cool bands that keep coming up, that you can see both in independent shows, as well as festivals.

It’s definitely a great feeling to see that we played a role in building this, in inspiring others, just as others inspired us when we were kids. After all, RKS Fest was meant to be a showcase for what already exists, as well as a party for our stoner family.

Should developing artists still be releasing albums, or is the idea of multiple EPs or singles a valid method of raising their profiles these days?

Panda: After having released all three formats, I now feel much more comfortable with releasing eps. In 2022 there is no more time to listen to a full-length album or a double one for that matter. Bits of the pie are released often. Keeps the public interested more, and gives them the chance to listen to the full material.

Being involved in the music industry as much as you do, have you started listening to a genre of music you never thought you would end up liking?

Patricia: I listen to all kinds of music, so the genre thing was never a boundary. But for sure I was surprised to get into genres that I was 100% sure I would not like.

At some point, I understood that even styles I really don’t enjoy can still have songs that stick to me like crazy. So, I try to keep an open mind no matter what. Music is very much about how our own moods, states of mind, and moments align with it.

The line-up for the festival just got announced, and it’s fantastic to see who will perform and support you on this run. I know you can’t really get into too many specifics, but is there something special you can maybe, like, tease?

Panda: There will be a special release both merch-wise and music-wise available only at the show on November 27 in Expirat. Keep your eyes and ears open for upcoming news. 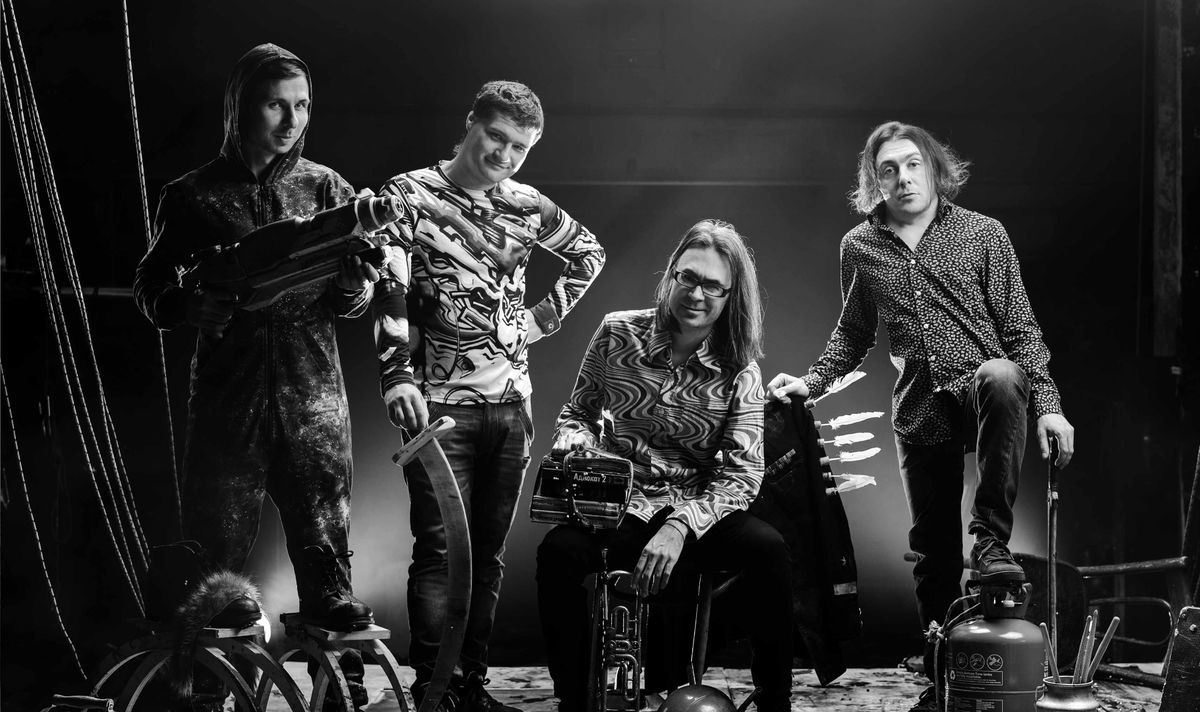 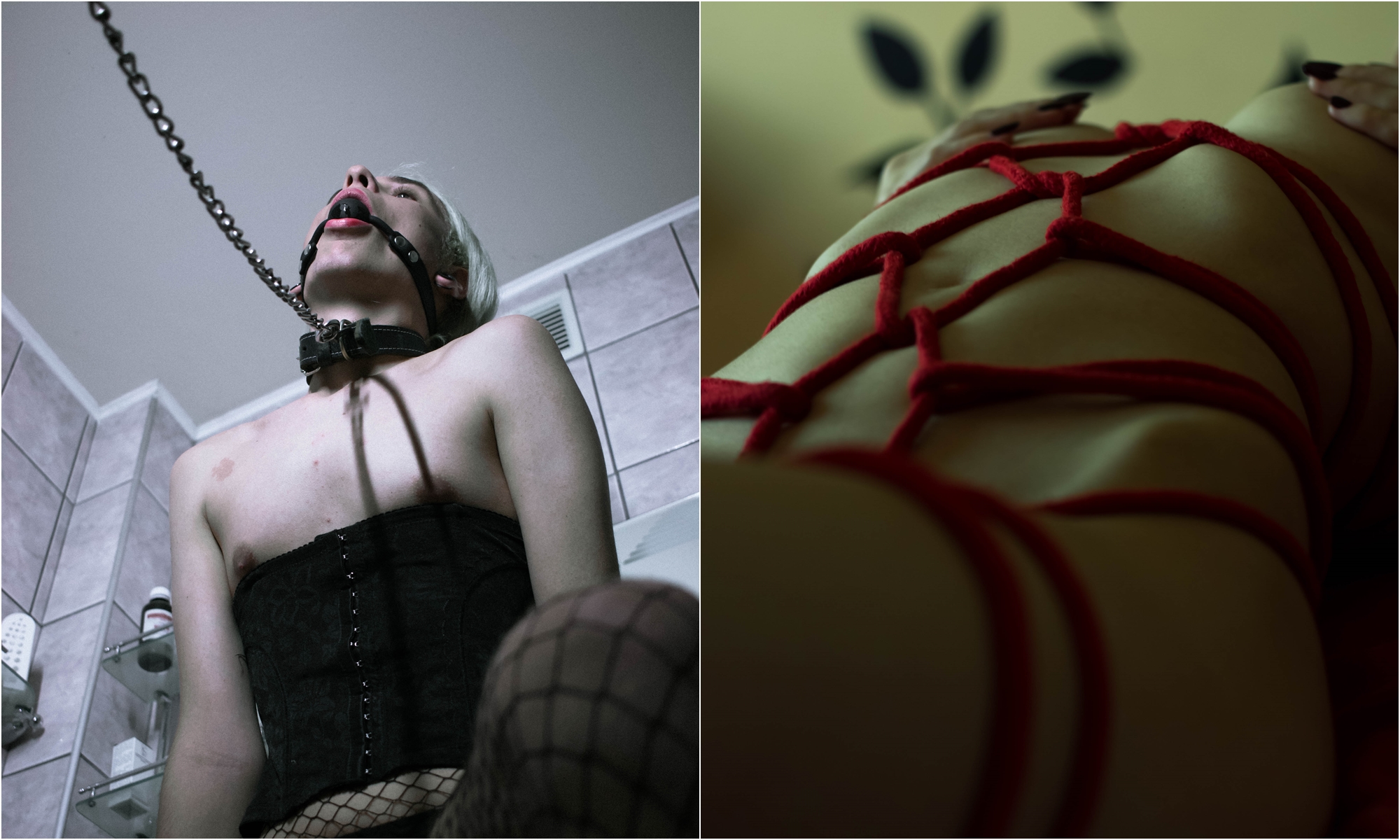 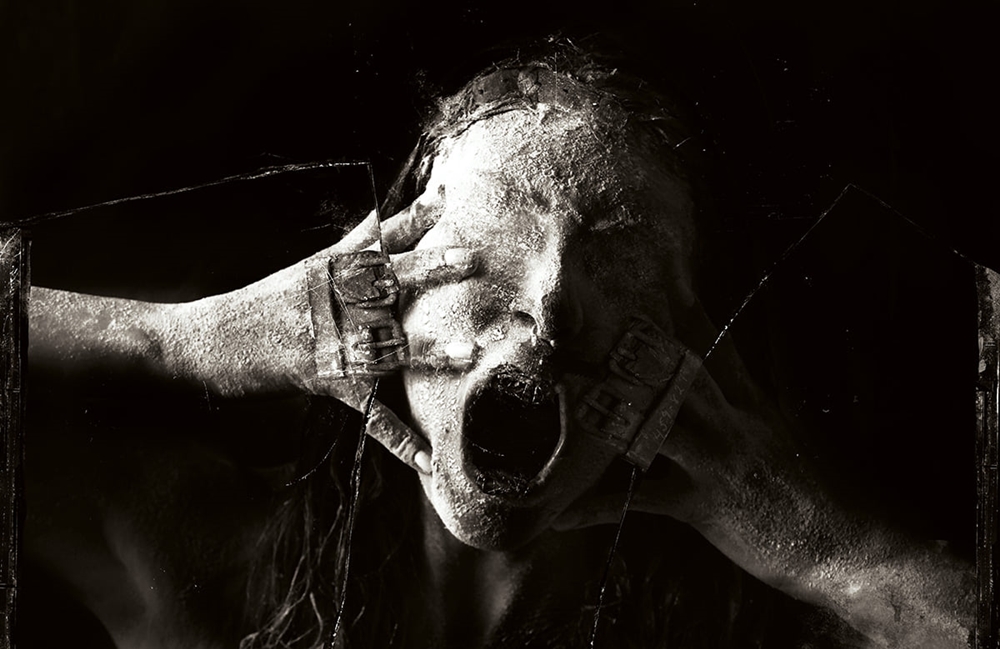