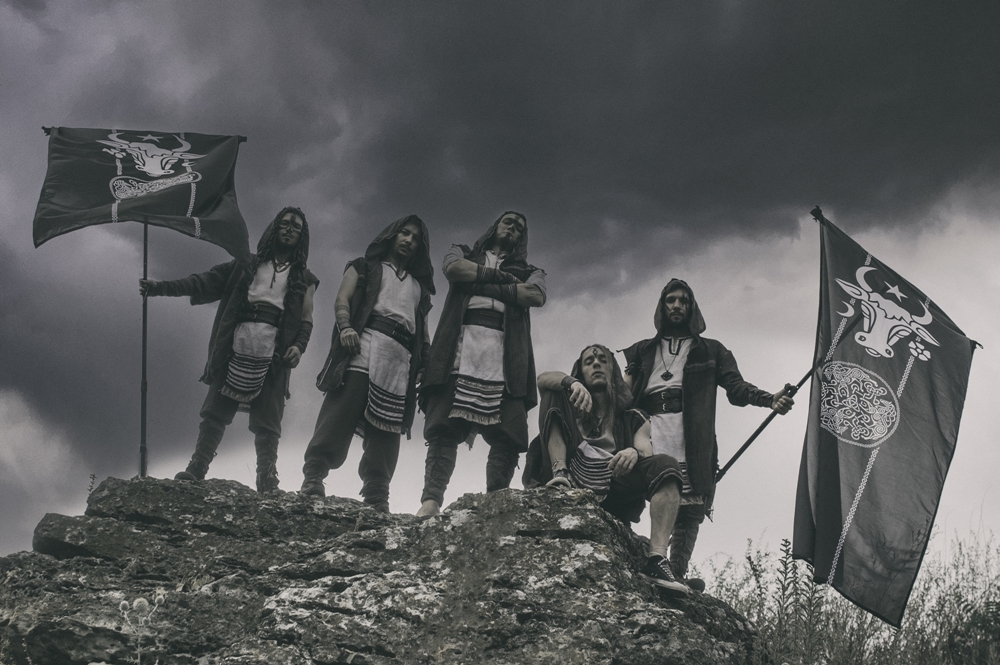 “Păcatu’” wears its beautiful heart on its rain-drenched, soil-stained sleeve while simultaneously being the most impressive piece of folk metal and black you have heard in years. The EP represents the ideal evolution of Harmasar‘s brand of folk metal, offering achingly gorgeous tracks and a nostalgic atmosphere wrapped in perfect production and songwriting. We talked with the guys about their latest EP and many other interesting, and funny, things.

Hello! First of all, how did you start making music? Tell us a bit more about yourself and, of course, about the band’s name!

Max: Greetings boys and girls, we are HARMASAR, a folk/pagan metal band from Chișinău, Republic of Moldova. As for the band’s name, it stands for ”stallion” in Romanian, the testicular integrity being of great importance to us, as you probably can tell.

We like to consider the day of our first concert as being HARMASAR’s birthday, which was on the 7th of September 2013. Most of us had some experience playing in a band before HARMASAR, but the majority of these bands were popular and known only by its members.

Max: For me, definitely not, the main motivation was getting girls attention. I was in 6th grade when I was assured by a couple of knowledgeable and wise gentlemen, from 8th grade, that learning to play guitar will DEFINITELY get you laid. Which later turned out to be complete bullshit, obviously. But it was too late ”The bomb has been planted”. (laughs)

What first drew you to Folk Metal, what artists inspired you?

Pavel: I’m into folk music since primary school and the love for metal music came to me not that much later. One day a friend of mine came up with the idea to combine these into one, so I ended up being invited to HARMASAR. As for the artists that inspired me the most till now, I can name Eluveitie, Korpiklaani, Мельница, and Gheorghe Zamfir.

Max: I guess somewhere around 17-18 years old, but it wasn’t like that, there wasn’t a specific moment when I suddenly decided that I’m going to do precisely that and that only. It was more like a slow-growing process.

Evghenii: I don’t know, it sounds ”harmasarish”? (laughs) I would be much more interested to know what they think of it and how could they describe it after the first audition. This would be an interesting experience for sure.

There are many descriptions of the ideal state of mind for being creative. What is it like for you? In other words, what was the source of inspiration for “Păcatu”?

Max: Lyrics wise a great source of inspiration is the old tales, stories, sayings, or even old/archaic words, the discussions with my grandma being an infinite spring of all of the above. Of great help in this matter was also the work ”Mitologia poporului român”,  written by Tudor Pamfile, a Romanian folklorist, and ethnologist.

How would “Păcatu” be served best? What important messages are we missing as listeners?

Max: Important messages? Well… Don’t go walking by the river, boy! And regarding the first question, I guess it would be best served before bedtime, for a tighter sleep and sweeter dreams… for you and for the gentleman under your bed.

Max: Experimentation is a healthy way to keep everyone interested. Oh, it sounded like counseling advice for a long-married couple. (laughs)

Pavel: Well, in the longer term we would like for our listeners to be left with an aspiration to become better and less ignorant. But secretly we are planning to trick them! And plant in their minds a burning urge to love…

Do you deem there are similarities you can pull between the world of “Păcatu” and the world we live in nowadays?

Max: In that sense, the world didn’t change much, unfortunately. Ignorance is still going strong among certain individuals. Also, like the war… the war that never changes so does the sin, it still thrives and flourishes inside each and every one.

Max: And another Shakira here, please! (laughs) As you see not much folk metal happening.

How do you feel that you have evolved both musically and personally since creating HARMASAR?

Max: I would like to think that we became tighter sounding as a band.

Ștefan: Our style compared to the first album became darker, from historical battles we have moved to old village stories with curses and all kinds of mysticism. Also, we got new clothes.

If your music was to be taught in school, what do you think the children should learn from it?

Max: Protect yourself in the moshpit and don’t backtalk to your grandma.

Evghenii: On a more serious approach children could certainly learn that they had worthy ancestors, who went down in history as fierce warriors, who fought wars and battles worthy to be remembered.

Ștefan: Now we would like to go on a small tour with our EP and maybe to some festival. Working on new material would be nice. That’s all we can tell you for now. 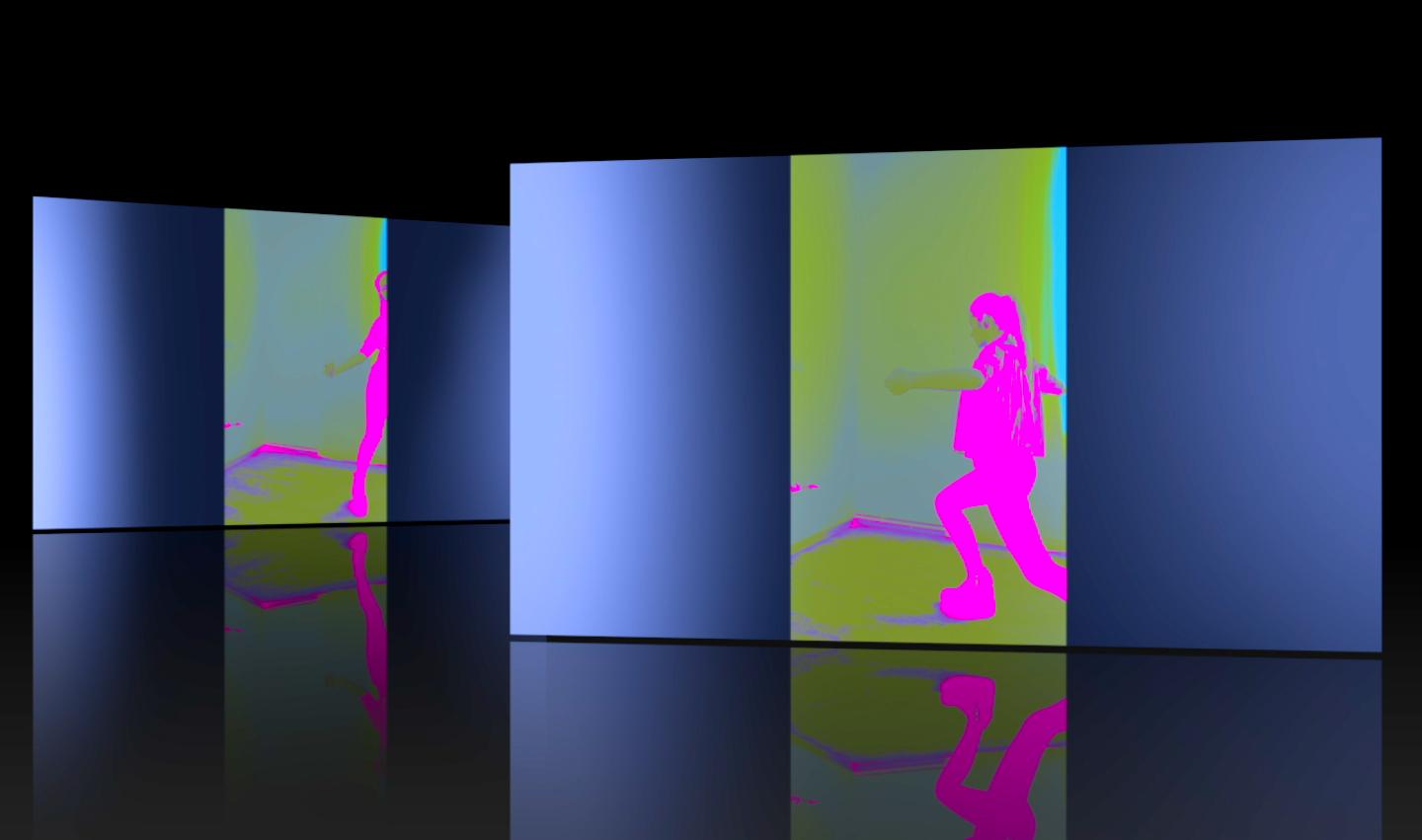 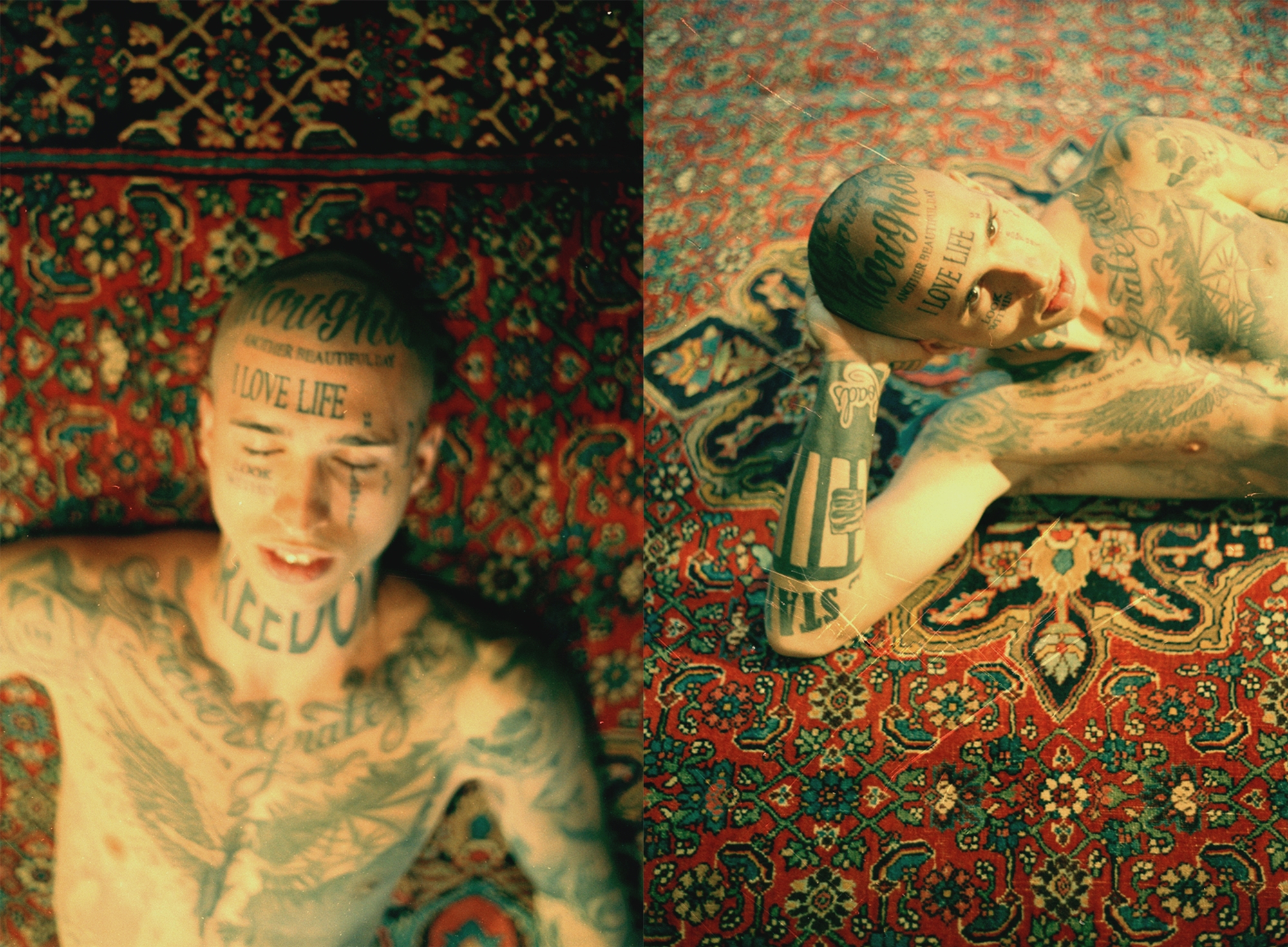 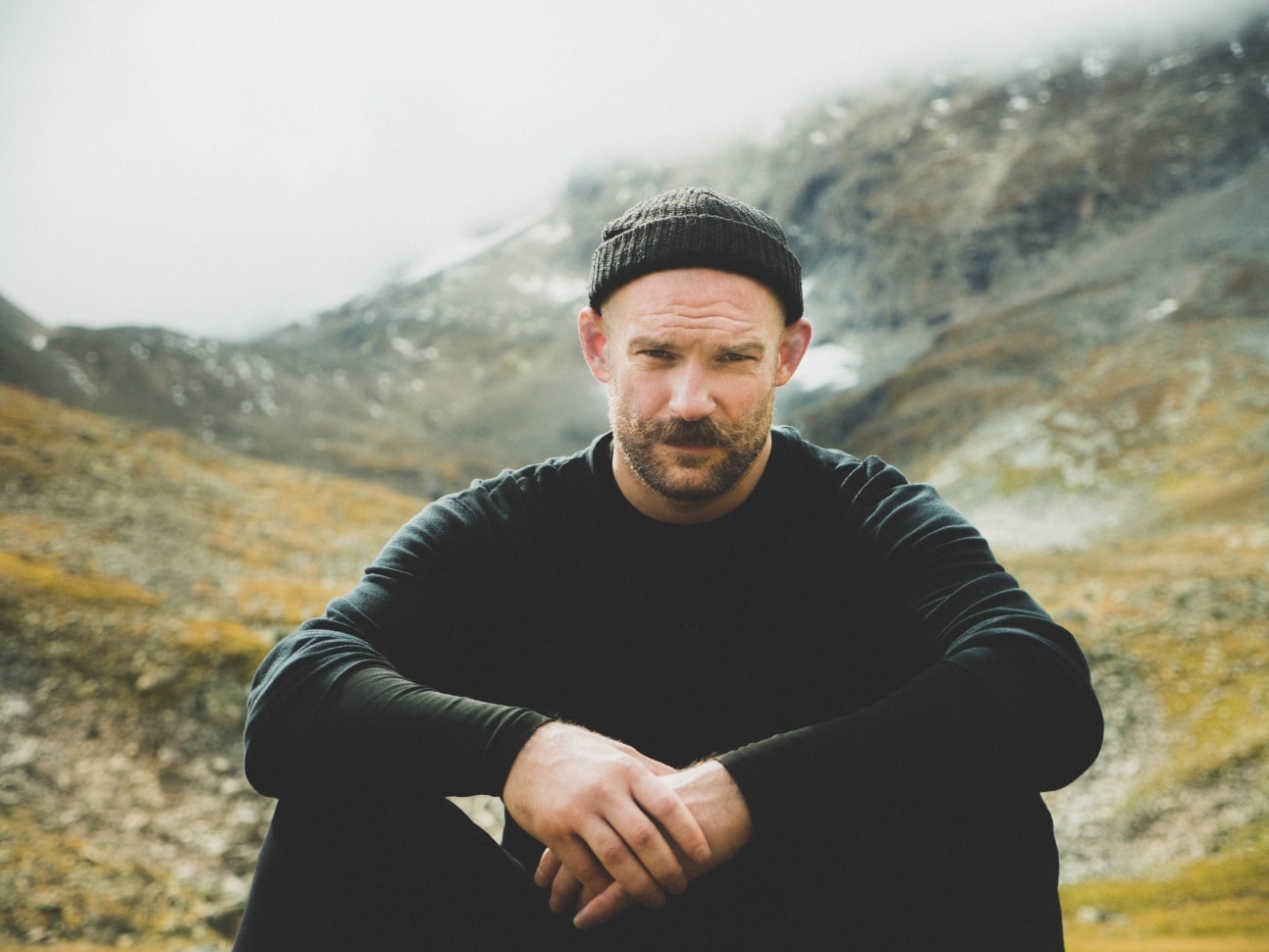