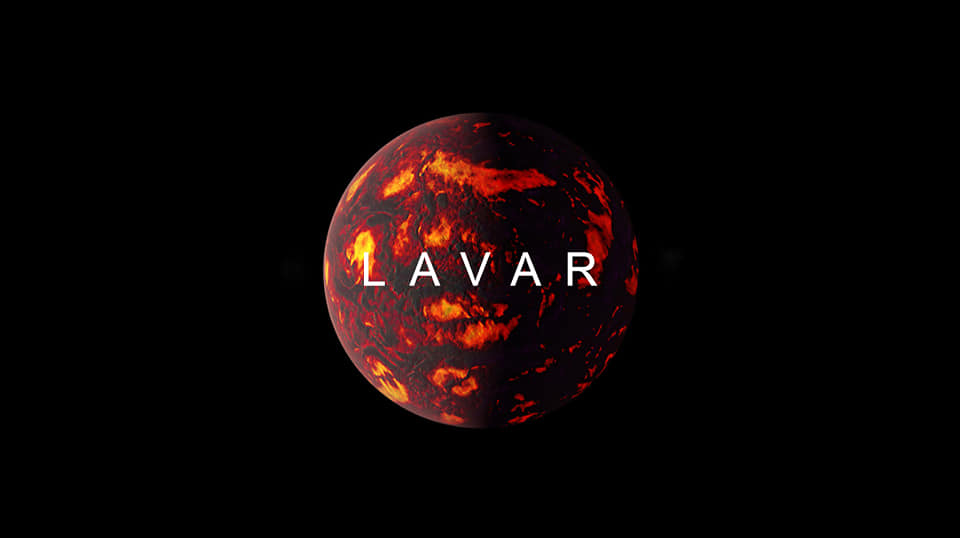 At the risk of stating the obvious, there is so much sorrow and chaos in the world right now that it’s easy to forget that there’s still beauty – and that beauty can make the world’s darkness a little easier to bear. Music has always been one such thing for me, with Faunlet‘s new song and video being the latest example that I’ve discovered.

Formed in 2012 in Bucharest, Faunlet is the moniker of Petru Stoica, the singer and the songwriter helming the act. Initially described as darkgaze, his music is a bold mixture of goth, post-punk, and shoegaze. On ‘LAVAR’, the frontman says the inspiration for the song was in the concept of ‘the rivers of boiling lava that flow throughout the video symbolize the purgatory of love, lust, and desire, which can be both scorching and purifying.’

He continued: ‘I wanted to make a video that radiates heat and ignites the viewer, both visually and (hopefully) emotionally.’

The song starts with specific goth guitar riffs, only to accentuate when Petru starts singing. He weaves his dulcet sad voice together with shimmering lyrics that bring to mind otherwordly, funeral landscape. The song ends with the return of those ‘nostalgic’ guitar riffs, which slowly fade out and leave the listener in a pensive place. The music itself is a paradox. While it’s sad and feels like entering a world full of mystery, it sounds so good you can play it at any time.

My only complaint is that Faunlet‘s songs are far too short. Then again, the songs’ brevity and ephemeral nature is also part of the band’s charm. In the end, I find myself listening to ‘LAVAR’ over and over again. Its effect has yet to lose any of its potency. 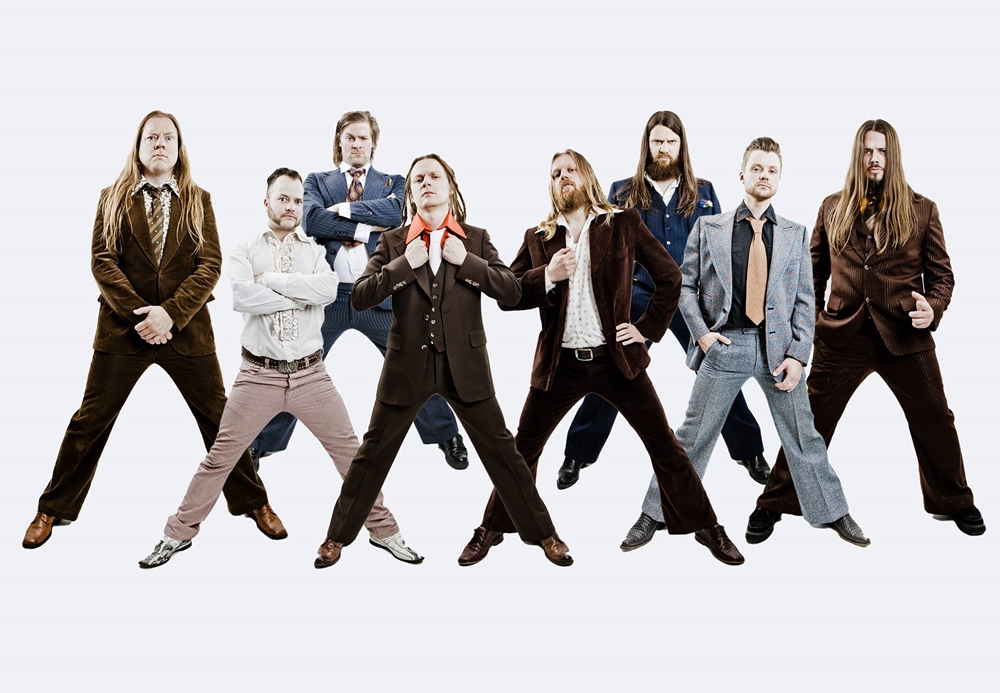 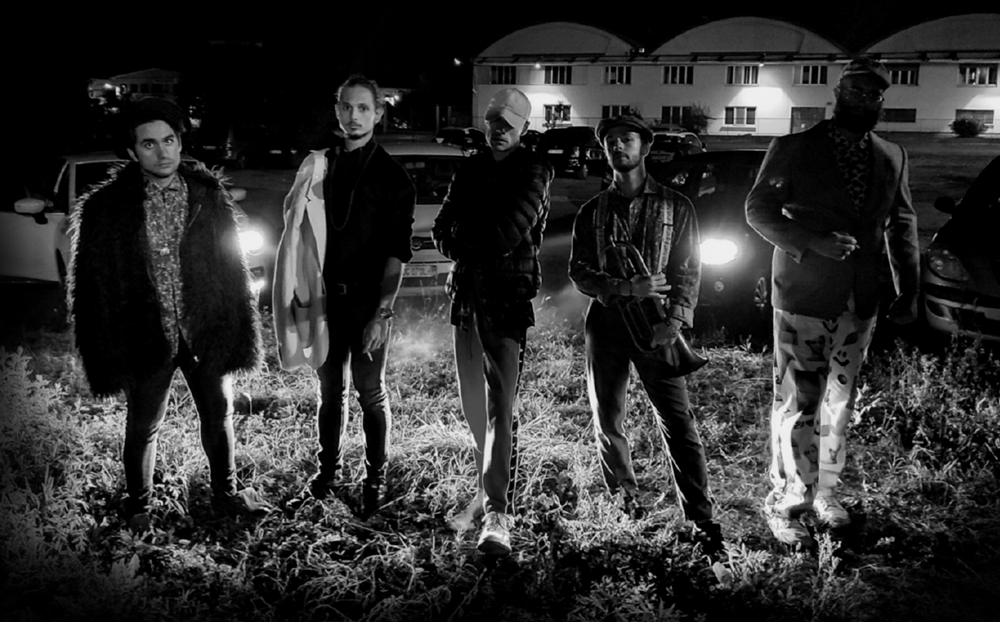 Experimental Quintet APPLE SAUCE is Back with New Single: ‘Alexa’ 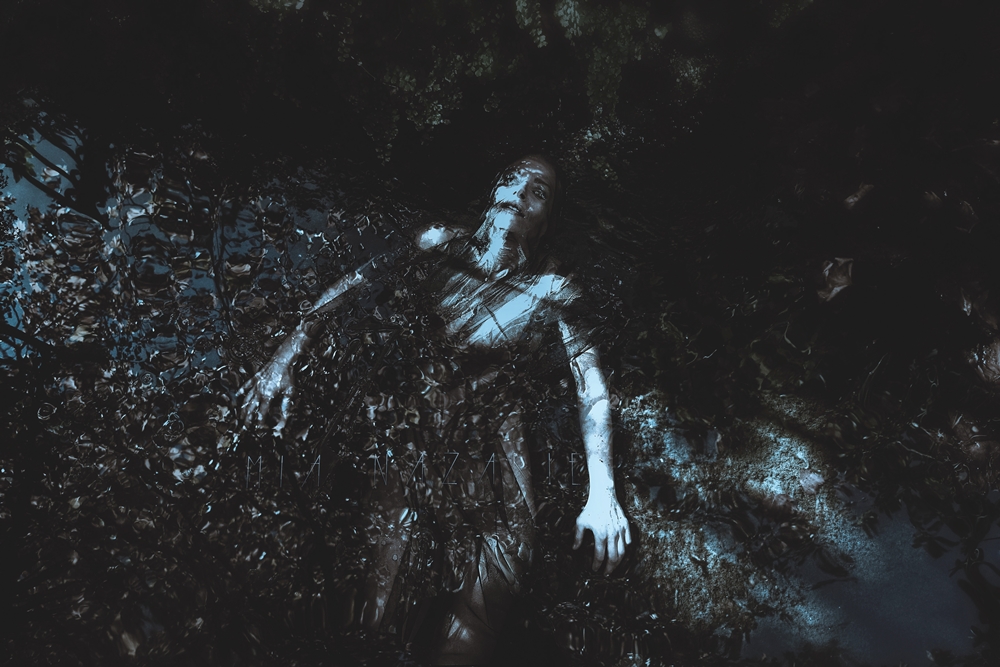 MIA NAZARIE: ‘Everything is on the speed mood around, is no emotional connection between people.’