INEZ – “Now”: A Sensual Poetry that Will Last in Time 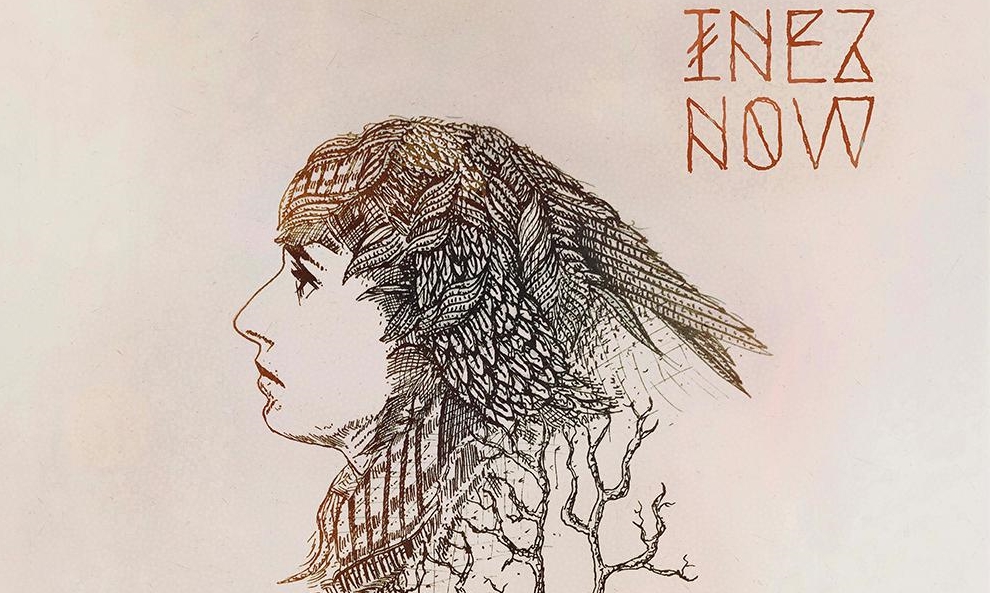 INEZ (Ines Brodbeck) presents a new material called “Now” and it seems, at a first audition, that it’s full of a certain poetry shrouded in folk guitars, but “Prophet” somehow overcome the boundaries and you’ll eventually find yourself dusted with dark pop. This Hispanic air comes and puts something unique, at least for me, there’s a specific heat, a melancholic atmosphere, but just the right amount. Every note feels combined from different genres and perfectly completes a powerful music.

INEZ is a full-grown project, so to speak, considering that the artist is joined by members of XIXA, Ex-Calexico and Giant Sand. It’s intriguing, right? Then we should see how it all first started. So, “since her graduation from her master degree in 2010 she has been working as a self-employed musician and composer. During the last few years she has gained a plethora of experiences with a number of different bands and theater productions. The women trio (INEZ project) together with two other singers led her into using her voice more. It also inspired an increased usage of the guitar as an additional instrument on stage, as well as a tool to aid in composition. One day after the release on the 1st April 2017, through a wonderful coincidence, she met the singer, guitarist and producer Gabriel Sulliva. He appeared on stage with his band XIXA at the Kaserne, Basel and participated as the support-band with ‘Jaro Milko & the Cubalkanics’. Gabriel and Ines immediately noticed that there was a wonderful resonance between the souls of their music. Shortly after, Ines decided to journey to Tucson, Arizona to record her third album “NOW” in his studio, with Gabriel as the producer. After two weeks of intensive cooperation the production was more or less in hand. Also, on the album are Winston Watson (XIXA, Bob Dylan), Ryan Alfred (Calexico), Connor Gallaher (Calexico) and Craig Schumacher (Calexico).” (Source)

Going back to music, I have to say, as a black-metal listener and not quite an enthusiast of folk music, I was surprised by what I’ve heard. These modern compositions, jazz-like vocal interpretations made me think of a stylish pop I actually enjoy very much. There is no such thing as boredom when listening to this album; the atmosphere changes beautifully, stirred by this dreamy game and will eventually get you. You’ll start imagining sequences from classic pubs, wild west, gunmen counting steps, to modern, dangerous cities, that’ll start strange emotions; and all of these are caught into the sensual poetry I was talking in the first place.

“Now” is a material of, how should I say it?!, of the present, a music that talks about normal feelings and places these dreamy songs in the current time. When you get from the powerful “Rising Sun” to the childlike simplicity and playfulness of “Nothing to do with you”, you’ll finally understand what I mean about the “now” moment that will last in time. 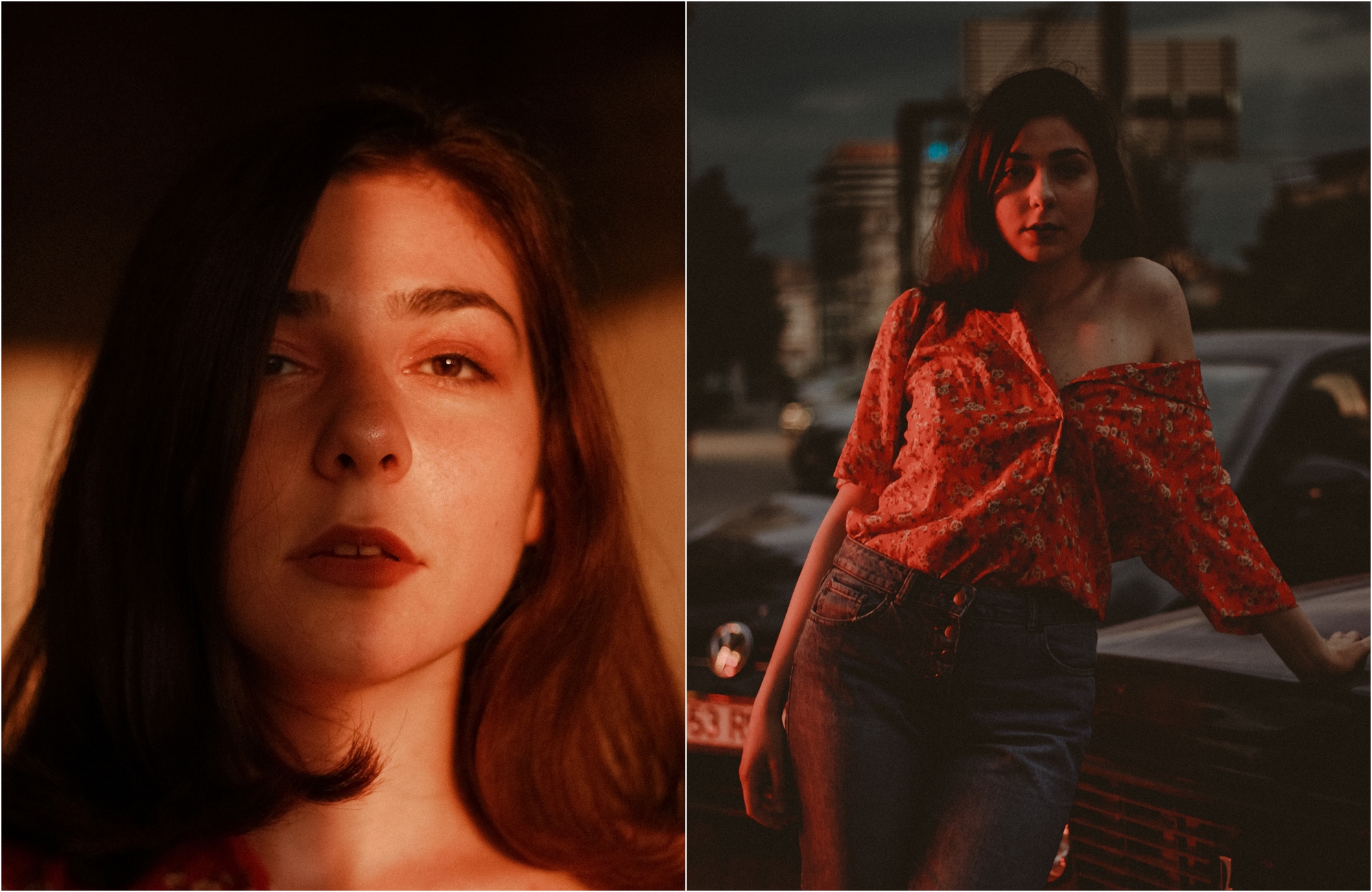 Andreea Elena’s Exclusive Series Is a Bonfire of Emotions