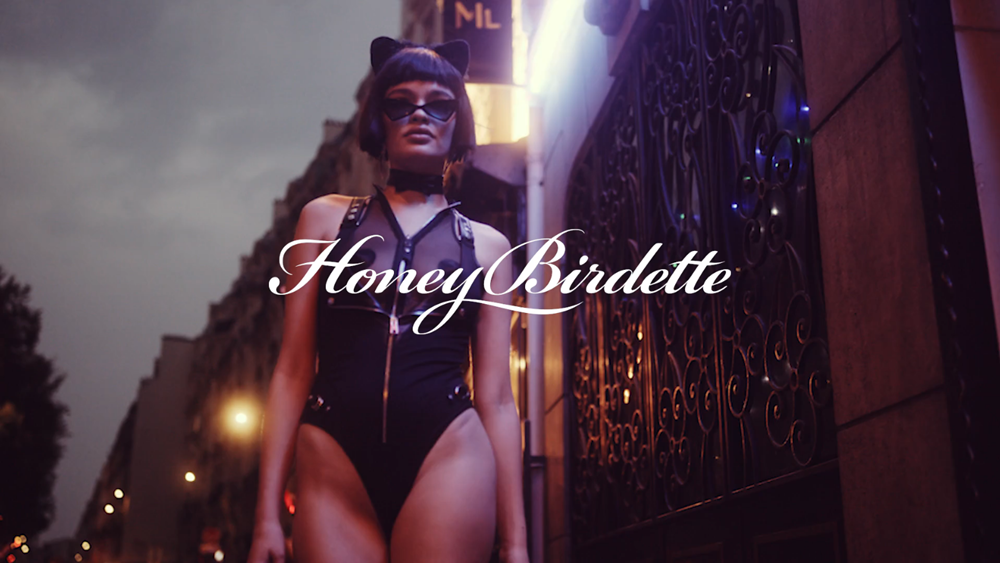 Honey Birdette founder Eloise Monghan was forced to ditch initial plans to shoot in Sydney because of a state-mandated COVID-19 lockdown, instead opting for a bar in Paris’ Pigalle red-light district.

What was originally conceptualized as two-model peep show evolved into a steamy Halloween-themed soiree featuring a cast of 40, including performers from leading Parisian cabarets. Leather and latex-clad festivities ensued—see if you can spot the zippered “George” piece, which draws on George Michael’s iconic look from the “Faith” music video.

“We had Parisian drag queens, people in horseheads, a giant rabbit, and it was all organized in a few days,” Monghan said.

We were blessed to be surrounded by some very tenacious people, and Ellen was absolutely amazing to work with.

In addition to eye-catching imagery, Von Unwerth also inadvertently conceived the campaign’s title after declaring one of her photos “so kinky.”

“It’s a deeper darker collection than we’ve done for the last six months, which was more about color pops and bringing everyone out of COVID,” Monaghan said. “Now we’re getting more sinister.”

The Honey Birdette So Kinky collection is available soon, just in time for your hottest Halloween festivities. 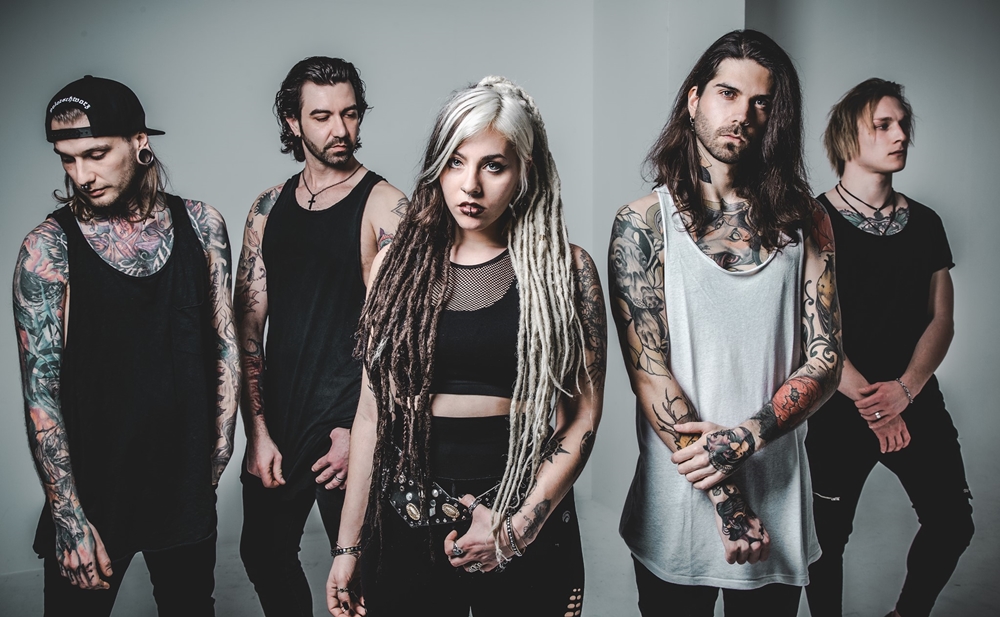